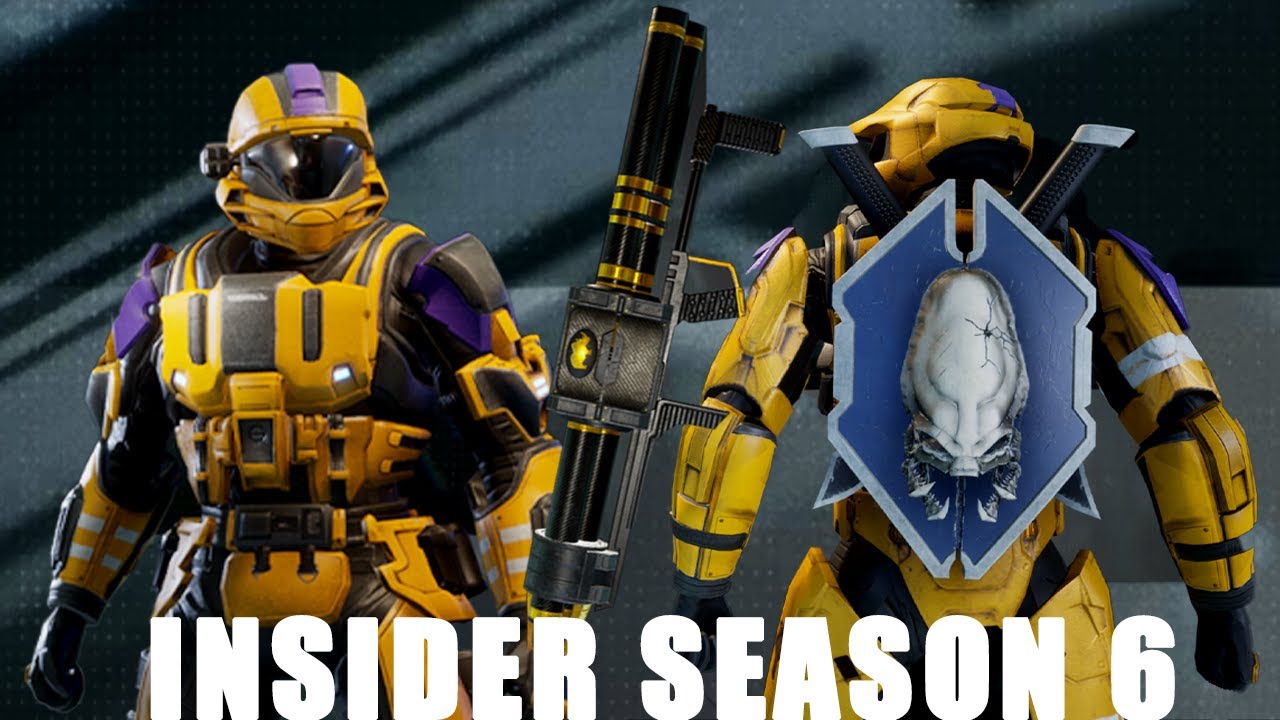 343 bundled all its HALO masterpieces into one and launched Halo: Master Chief Collection. It has been a huge hit since 2014. There are a lot of players who play the multiplayer mode and have been enjoying it so far. Currently, Halo: MCC is running its fifth season. This season was launched in January 2021. We saw a few upgrades in skins and weapons this season. Season 6 is around the corner, and there are a lot of confirmed items that will launch in season 6. Season 6 has a name just like the previous seasons. Season 6 will be called Raven. Let’s have a look at it. Before that, if you don’t know what does Halo: MCC’s online mode contains, let me tell you.

Halo: MCC online is similar to other multiplayer fps games out there. There are different maps and different game modes like capturing the flag, deathmatch, etc., where players can hop in and start playing. 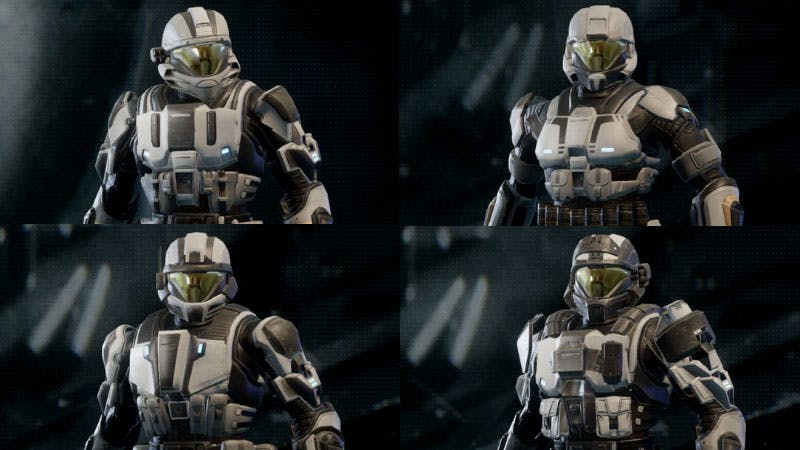 Yep, you read that right. A Halo game is getting new maps. It has been ages since Halo online got a new map. Not one, but Halo: MCC online will get two new maps named Edge and Waterfall.

Edge is set around a cliff, whereas the Waterfall map is set around Zezar VI, particularly it is a UNSC facility. All the Halo fans are extremely excited to get their hands on these new maps, and some of them have already got their hands on them. If you are a part of the Halo Insider program, then you would have already played the game in public testing mode. The ones who have played it are singing praises and telling their other mates who are waiting to play on these new maps. These maps are a great addition as it is something that we don’t often see in Halo: MCC.

A season update is incomplete without new skins, upgrades, and customization styles, isn’t it. This season also brings some new customization features which will make your character unique from others. Nameplates, fire axe, and animated visors are a few of them. The visors are the ones to look out for. There will be a lot of color combinations to choose from. The vibrant the color on your helmet glass, the cooler your character gets. The nameplates are also supposed to be animated. Currently, there aren’t many animations, but there are enough to choose from—for example, a Halo ring that is rotating. 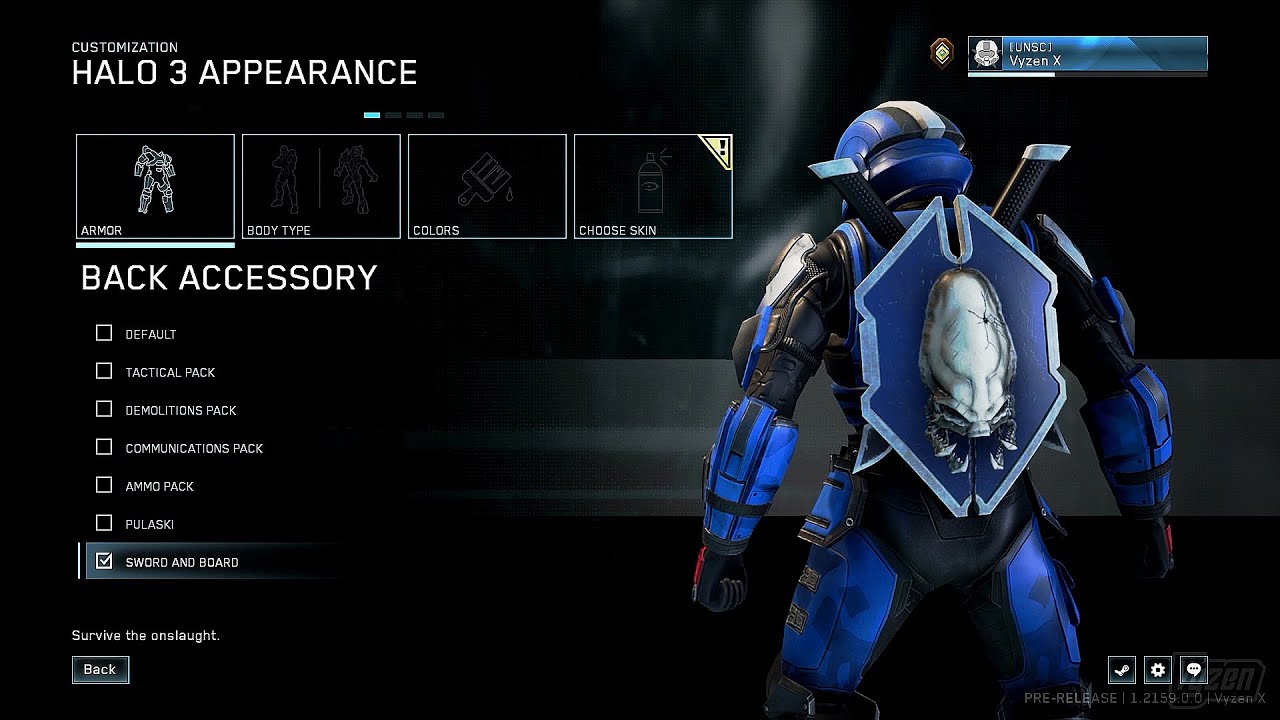 Till now, we only mentioned things that are more awaited than the other stuff, which will be coming in this update. Here is a list of all the confirmed additions to the game.

These were the new additions for the game, which will be visually pleasing. Or maybe the ones which will be noticed by the players the most. There are also a few tweaks that won’t be visible much but will have a good impact on the game overall. Here is the list of all those additions.

Halo: MCC Season 6 will be releasing later in March 2021. So this was pretty much everything that we know is coming to the game in the new season. Now moving to the question of when the new season is coming. The new season was set to launch in March. Well, 3 weeks of March is done, and we have around 4-5 days left. So we expect the new season to drop anytime soon in these 4 days.