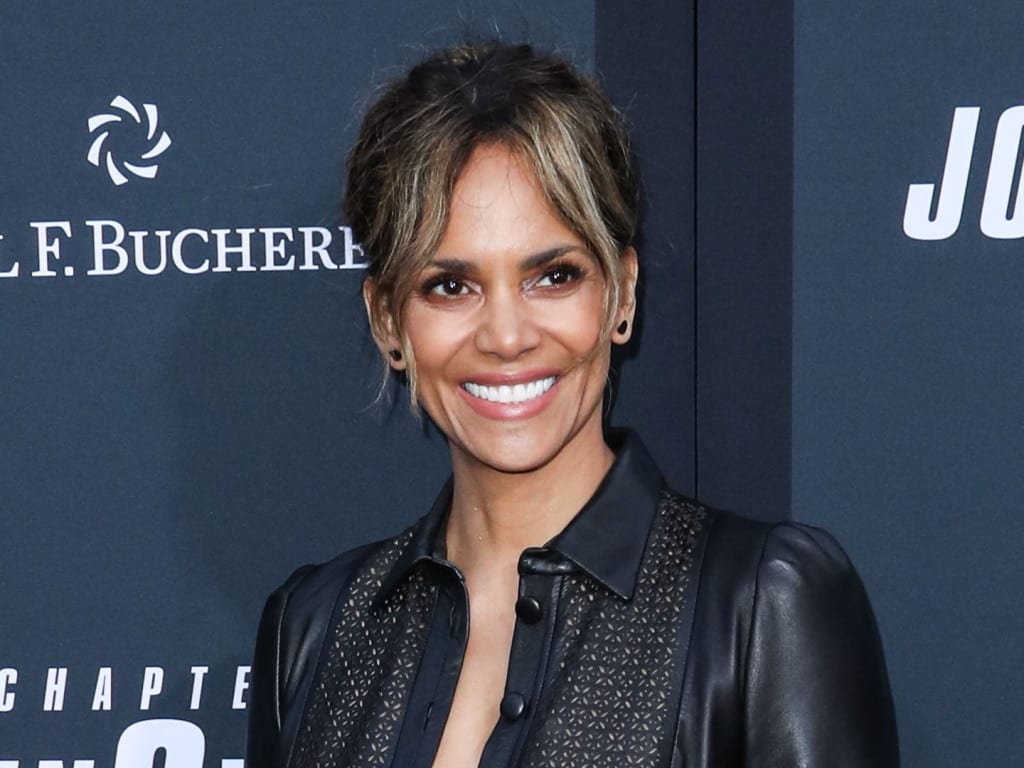 Halle Berry is an American actress and former model whose net worth is often discussed. She is known for her film Monsters Ball for which she got an Academy Award Best Actress. Moreover, Halle Berry had started her career as a model. Due to her exceptional beauty and unique charms, she also finished as the first runner-up in the Miss USA pageant. Also, she had also participated in Miss World 1986, coming in sixth place. Furthermore, Halle Berry had made it to her first film role in the movie Jungle Fever, where she played Vivian’s role. Also, the film was released in the year 1991.

Halle Berry is known for her exceptional beauty. You could say that she is a sight for sore eyes. Another reason why Halle is loved is that she is very health aware. She tries to make people think they shouldn’t mess with their health and that good health is very important. Halle herself goes to the gym and even does yoga. Besides physical health, she also spreads awareness on mental health. And, one very lovable fact about her is that she cares for her children a lot. Halle Berry usually posts pics of her and her children on Instagram. From being a mega model to a huge actress, you might have wondered what her net worth could be. Please keep reading to find out what her net worth is and learn a lot more about her.

What Is The Halle Berry Net Worth?

Halle is one of the most paid actresses of the 2000s, and there is no wonder why. She is exceptionally talented and is also very popular, which may be one reason why films would give her tons to act in it. One of her highest salaries was from the Warner Bros film Swordfish. Initially, she was offered an immense amount of $2 million. But her pay increased while filming for Swordfish. This is because she did not want to do a scene, so Warner Bros decided that her salary would increase if she does the scene. Due to the incident, her salary increased from $2 million to $2.5 million. 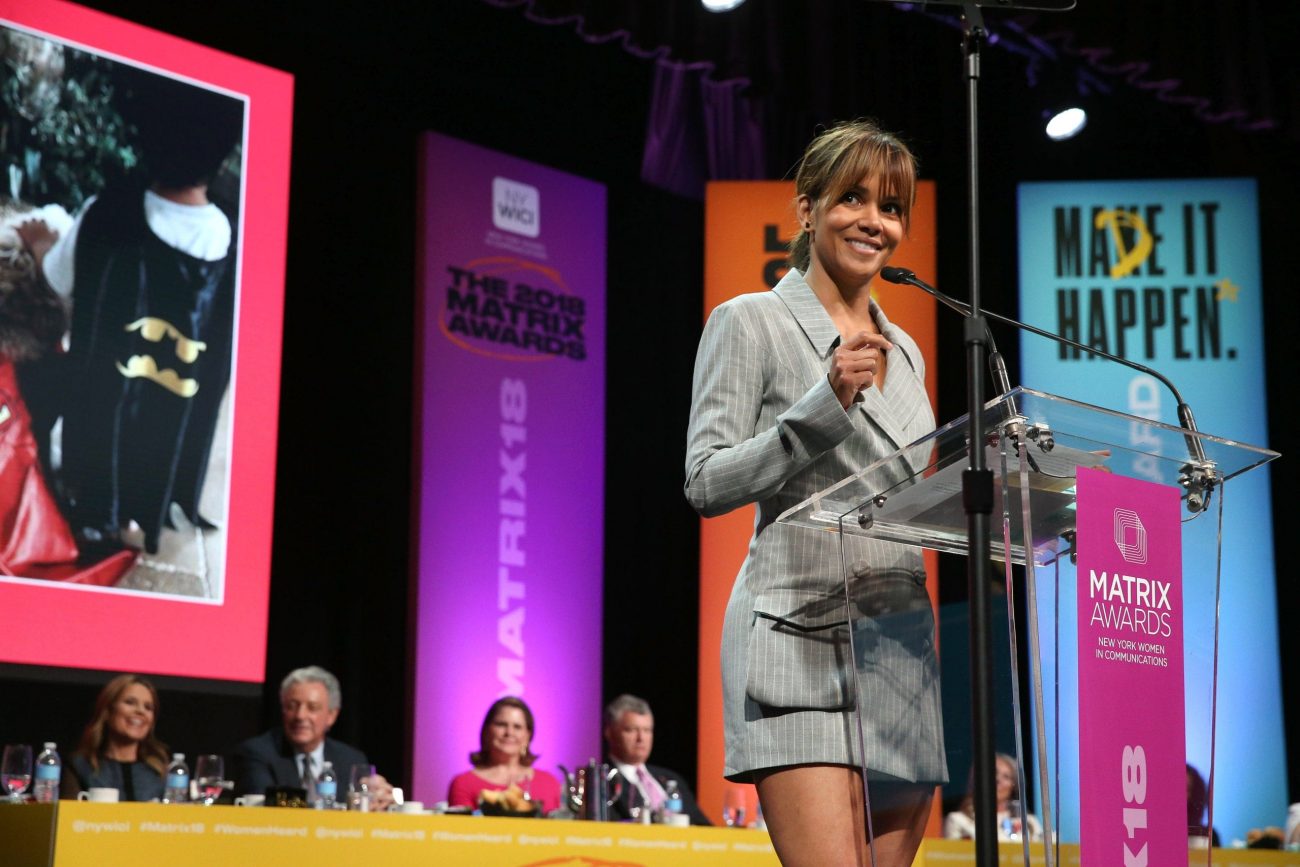 Nevertheless, Halle Berry had usually been given a smaller paycheck. For example, she had a wage of $6000 for the film Monster’s Ball. Halle Berry has earned millions from the movies Die Another Day, Gothika, and Catwoman. By the time she had filmed for Catwoman, her regular paycheck would usually be $10-12 million. The former actress also has an exclusive contract with the cosmetics company Revlon. The company pays her about $10 million per year. Adding up all of these, Halle Berry has a net worth of a whopping $90 million.

Born as Halle Maria Berry on the 14th of August 1996 in Cleveland in Ohio, she was ready to set the world on fire. Initially, her name was Halle Berry Maria, but her parents legally changed her name to Halle Maria Berry at five. At the age of four, her parents had taken a divorce. After which, their mother raised her and her sister Heidi Berry-Henderson. Berry had later revealed that her father physically abused her mother on a daily basis and that she hasn’t seen her father ever since her parent’s divorce. 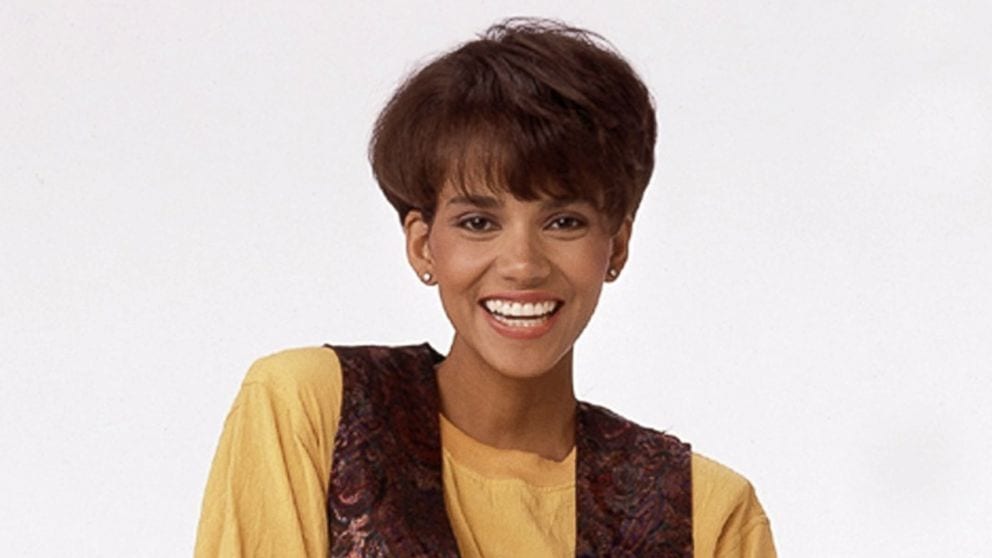 Berry was a bright student in her school years. She had been a cheerleader, editor of the school newspaper, an honorary student, and, unsurprisingly, prom queen. Then she went on and about competing in beauty contests ever since she was a teen. All the judges praised her interview in the Miss USA pageant. She had said that she wanted to become an entertainer or do something in the media.

As already mentioned, Halle Berry is a mom of two children, Nahla Ariela Aubry, and Maceo Robert Martinez. She was currently dating singer Van Hunt. She had he first child Nahla with her ex-boyfriend Gabriel Aubrey in 2008. The couple had started dating in 2005 and then parted ways sometime in 2010. Then she married Oliver Martinez, with whom she had Maceo. The couple had parted ways eventually.

Also Read: Who Is Halle Berry’s Boyfriend, The One Seen With Her At Oscars?