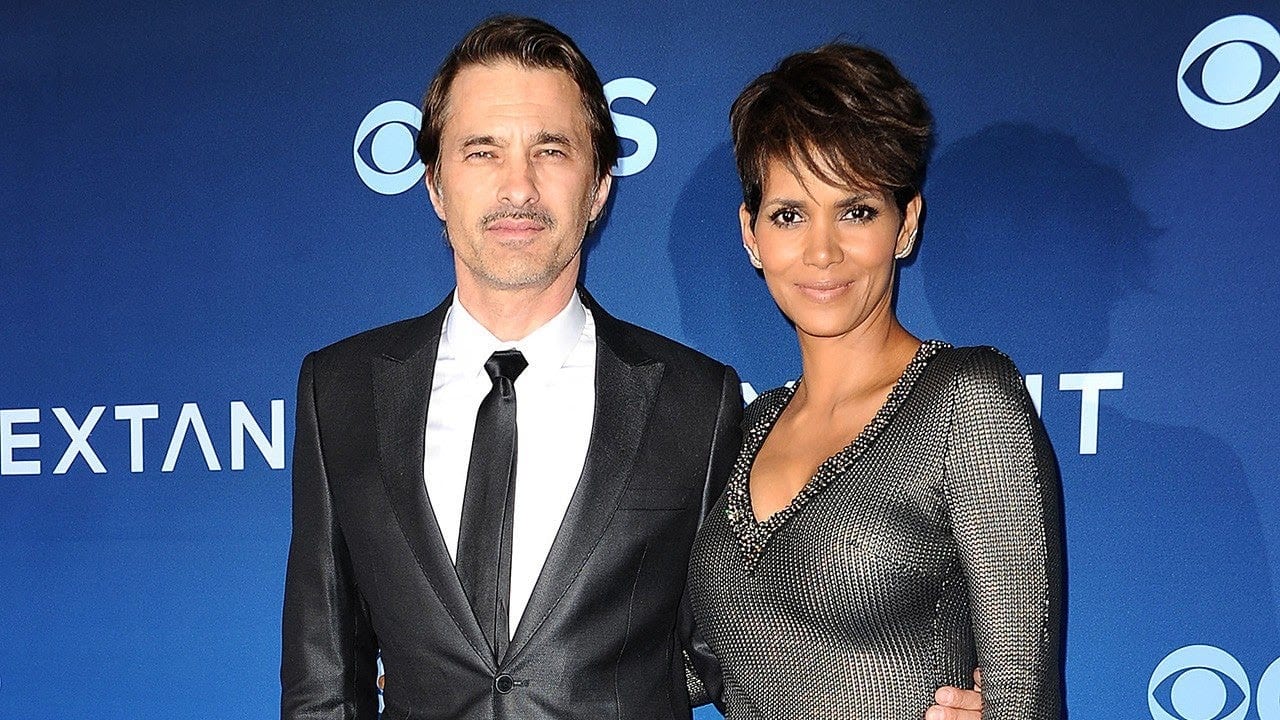 As the article unfolds, we will learn more updates on Halle Berry and Olivier Martinez Court Case regarding custody. Now, let us focus on the two well-recognized global stars, their achievements, and their dating life. Halle Berry, the actress who starred in the 2019 John Wick: Chapter 3 – Parabellum, is popular for her acting skills. She has also received multiple awards, a one-time Primetime Emmy Award winner, and a one-time Golden Globe Award winner. 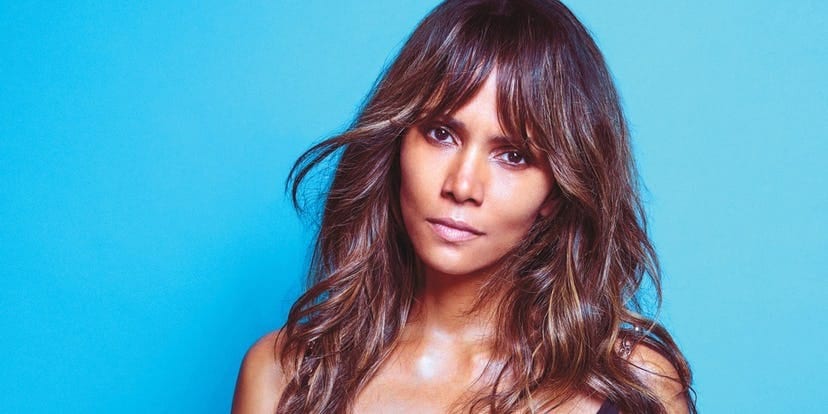 The actress and model is well-known for her strong personality 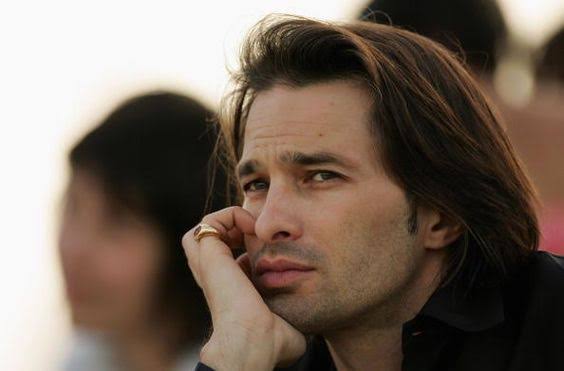 The French Actor had delivered some beautiful acting performances

All We Know About Halle Berry And Olivier Martinez Court Case

The duo is currently attending the court for the custody case of their son. A court judgment was released, which involved a summer trip. According to it, both parents are entitled to leave California with their son. There are “no restrictions on either parties’ ability to travel with Maceo outside of the State of California during their custodial times,” states the statement. Reportedly, in Halle Berry and Olivier Martinez court case, both of them agreed after exchanging dates for the vacation.

It is also said that both parents have to pay for a nanny, in case anyone is unable to go on the trip. Then, the nanny would accompany their son during custodial exchanges, and it would solve any matter over missed custody time. Also, the deal would be effective until September. And if any of them feels like objecting towards any part of the deal, they can email. And according to the news, the duo agreed to all the conditions mentioned in the statement. 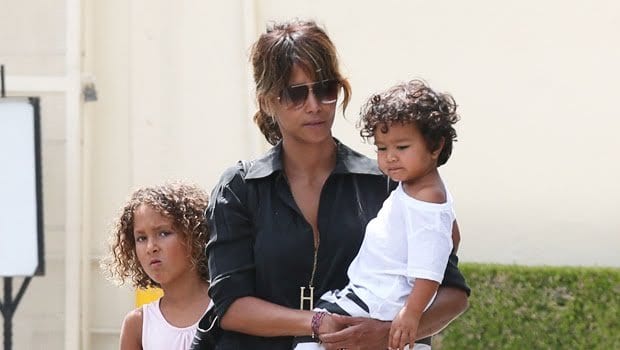 Halle with her two kids

Who Are The Former Couple Dating Currently?

Halle Berry is not only a successful and promising actress but also a model previously. She took part in beauty pageants and was the first runner-up in the Miss USA pageant, and she secured the sixth position in Miss World 1986. She appeared in multiple Hollywood movies, including The Flintstones, Bulworth, The Call, X-Men: Days of Future Past, Kingsman: The Golden Circle. 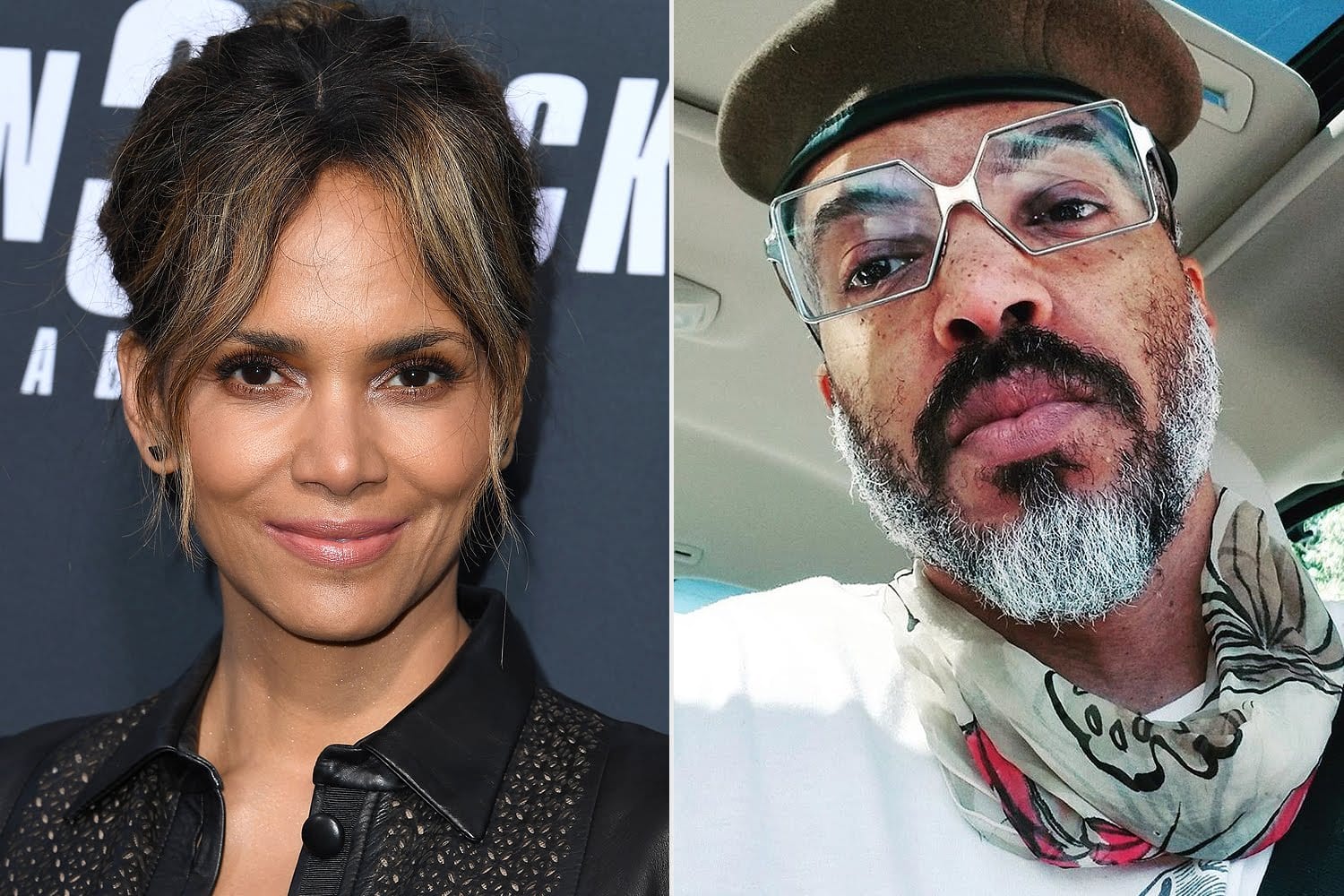 Talking about her personal life, the beautiful actress has dated a few handsome men in her career. She was linked with John Ronan, a dentist, in 1989. She also revealed that she once was a victim of abuse and domestic violence by her abusive boyfriend. Though she kept the name anonymous, he is reportedly a popular name in Hollywood. She was married to the baseball player David Justice and Eric Benét before her marriage to Olivier Martinez. Halle is also the mother of two beautiful children, one from her ex Gabriel Aubry and ex-husband Olivier.

She is currently dating Van Hunt, the Grammy Award-winning musician from 2020. According to reports, the relationship status of Olivier Martinez is single.

Also Read: Vin Diesel And Ruby Rose Relationship, The Bond That They Share!