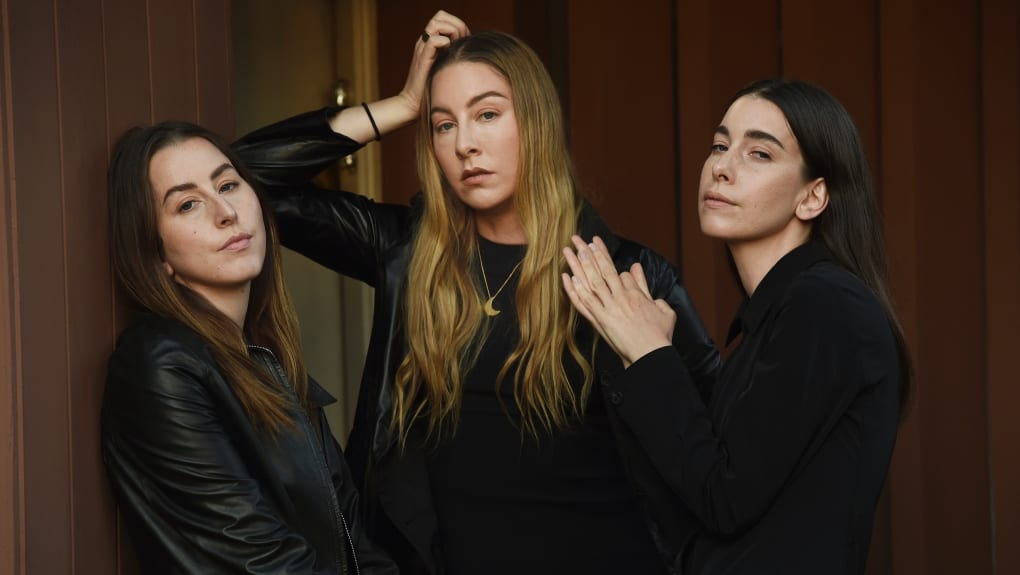 While music fanatics cannot get enough of up and coming bands in the industry, one such band has recently made quite a name for itself! The band of three sisters name Haim which means life in Hebrew, has gained high recognition in the industry. The three sisters, namely Este, Alana, and Danielle had formed the group and are talented in their way. The band’s first release Forever received a positive response and it fetched them a lucrative deal with Polydor Records and a management deal with Jay-Z’s Roc Nation group back in 2012. While the sister’s band soon started recording material for their first album titled Days Are Gone.

The band soon started to make appearances at the Glastonbury Festival. The album went on to gain huge success and was charted in the top ten in several countries along with the number-one spot in the UK. The band had won several best-of awards by the end of 2013. Haim also makes to bag the nomination under the Best New Artist at the 57th Annual Grammy Awards. Not to forget the band’s big win at BRIT Awards 2021!

With back to back to back performances, Grammy nominations and is one of the most fierce bands, HAIM has a net worth of a whopping $5 million! Other than their professional success, the band has been vocal about equal pay in the music industry. In an exclusive interview with a reputed magazine, the band members revealed that they were paid one-tenth of what a male performance was paid at the same Australian music festival. When the girls found out, they fired their agent for not letting them know about it. 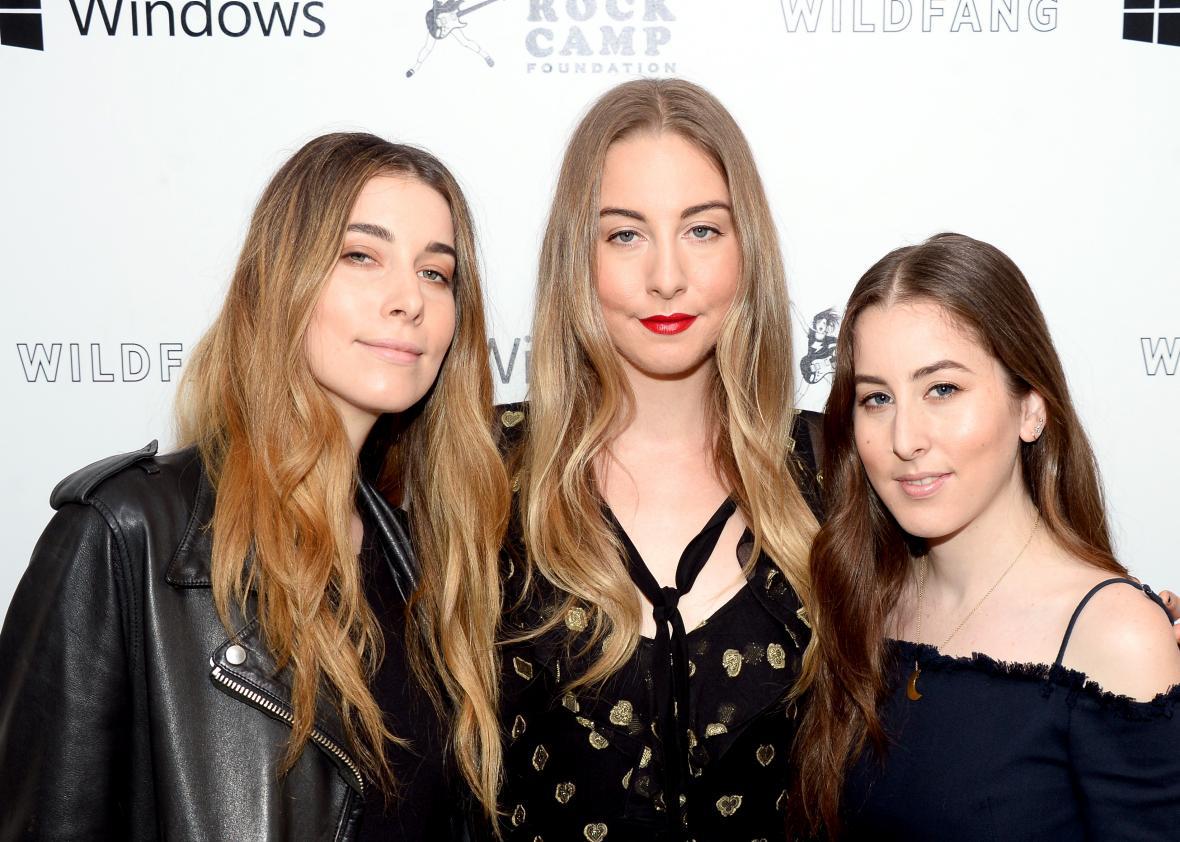 One of the band members, Danielle Haim explained how being a woman in the early stages in the industry can be problematic as a lot of people thought they couldn’t really play. The band admitted that they were conscious that some people might not take their music seriously. These stereotyped conceptions further added with the belief that all-woman band does not write their own songs, and there must be a man behind it all.

The Band Has Been Vocal About Unequal Pay And Other Aspects Of The Music Industry!

HAIM as a band, has talked about some major issues in the music industry, being vocal about the pay gap based on gender to firing their agent upon discovering the bitter truth, the girls do not hold back! The band has gone on record and admitted that people would be more interested in their songs if they were a bit more brooding and aggressive! 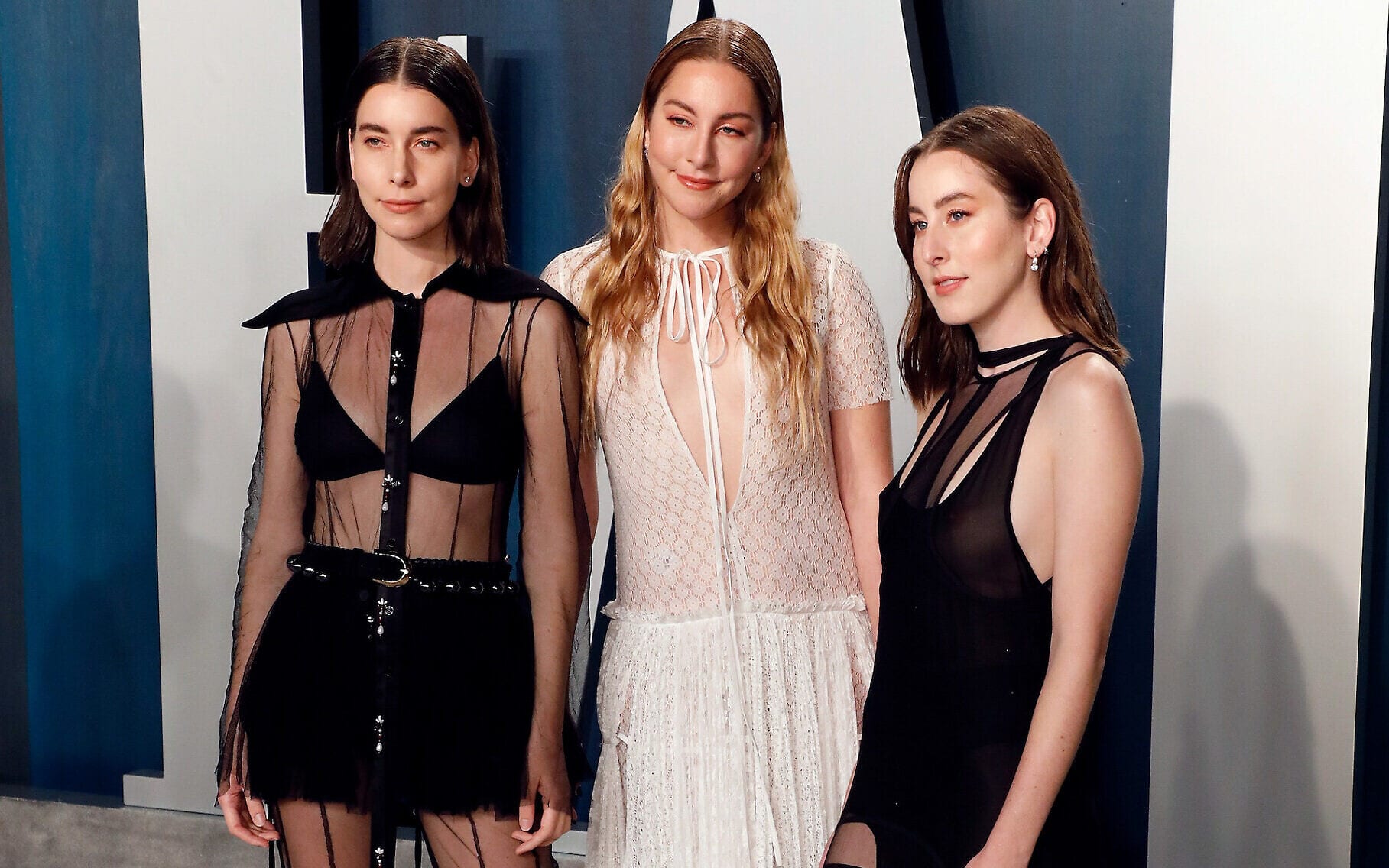 On the issue of being taken seriously, Danielle confessed that just because they don’t take themselves too seriously and do choreography in our music videos on their own, the rock community doesn’t take them seriously. This year has been phenomenal for the band as they were up against one of the most popular bands BTS and managed to bag the title at this year’s BRIT Awards.

The Band Bagged The Best International Group Award This Year!

This year started off with a huge win for the band as Haim bagged the award for Best International Group at BRIT Awards 2021! Moreover, it seems like the band is a fan of the iconic K-pop band BTS as the sisters have opened up about the idea of meeting them. They said that if one sees them, pound the HAIM alarm! Take a look at the Twitter post as the band rejoices the big win!

Taylor Swift has also collaborated with the band and made sure that all the musical stars party together to celebrate the big win. Taylor Swift also took to social media to share a snap of the night as she quoted a line from the lyrics of No Body, No Crime. It’s Swift’s Evermore collaboration with Haim. Taylor Swift is a close friend of the band, and like many other female artists in the industry, they both have supported each other time and again.