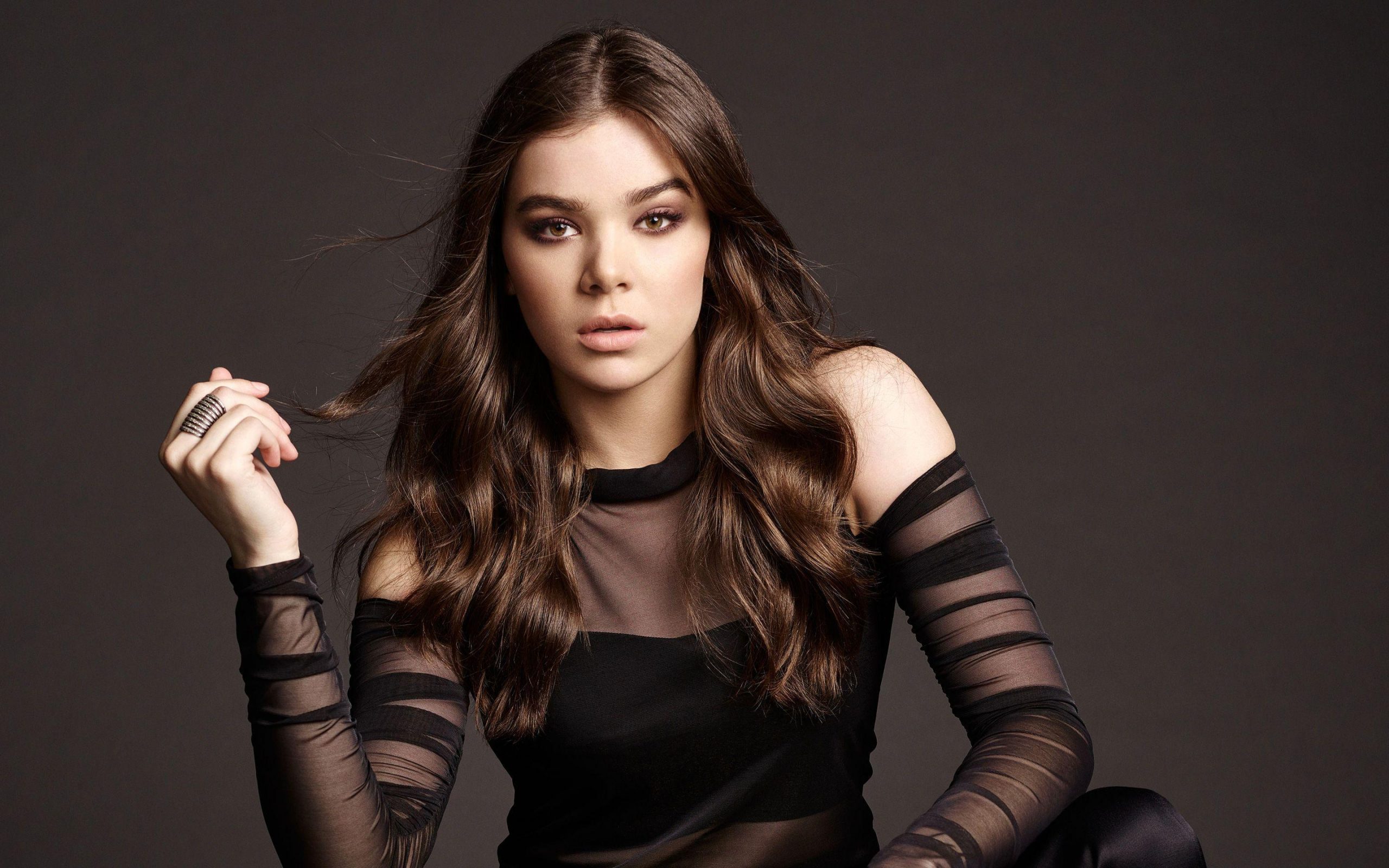 American actress Hailee Steinfeld is always on the news. Be it her acting career or her fashion statement, she knows how to be in the public eye. Recently she amazed people with her appearance at the 2021 Met Gala. Hailee adorned the red carpet by wearing the Iris van Herpen Magnetosphere Dress. Naturally, when there is so much news surrounding her, the topic of her love life will not be excluded.

Citizens are curious about who the actress is currently dating. This is not the first time that people are interested in who a celebrity is dating. Also, now during the reign of social media, celebrities also like to keep in touch with their followers. Along with success, their private life also gets scrutinized by the media. That’s a part of their life which can’t be denied. In this article, you will get to know about Hailee’s boyfriend, her dating life, and more information regarding her.

Also Read: Cassandra Peterson Girlfriend: Who is the Actress Dating?

Hailee, as of now, is currently single. She is focusing on building her career right now. Previously as well she has not been that much vocal about her private life, and she likes to keep it low. She has a dating history which includes-

There was some speculation regarding her dating Justin Beiber when apparently he was in splits with Hailey Baldwin. But these rumors were brushed off, and Hailee termed that they were baseless.

Though at first, both Hailee and Niall from 1D didn’t acknowledge this publicly, however, everything made sense when they where spotted together at BBC Music’s Biggest Weekend. This relationship didn’t last long as they separated their ways after dating for about 1 year, from December 2017 to December 2018.

They both started dating during 2017. Unlike her other relationships, this was more easier for the media to spot them as their presence in each other’s social media handles.

Also Read: Who is Brielle Barbusca? Her Relationships, Career, and Life

Born in December 1996, Hailee is younger than her two siblings. Her career dates back as she stated when she started at the age of 11. She started off by playing roles in many short films, and finally, she got her first role of Mattie Ross at the age of 13 in the film True Grit. She received the Critics Choice Award for being the Best Young Performer in the movie.

At a young age, she even played the role of Juliet in the Romeo and Juliet, which got released in 2013. Playing such an intense character at such a young age is truly commendable. However, she climbed the ladder of success when she played the role of Emily Junk in the musical movie Pitch Perfect 2. Her portrayal was widely acclaimed by the critics as well as the audience. She reappeared in the third part of the Pitch Perfect franchise. In the acting career, the newest addition to her filmography is lending her voice to an untitled Spiderman movie. 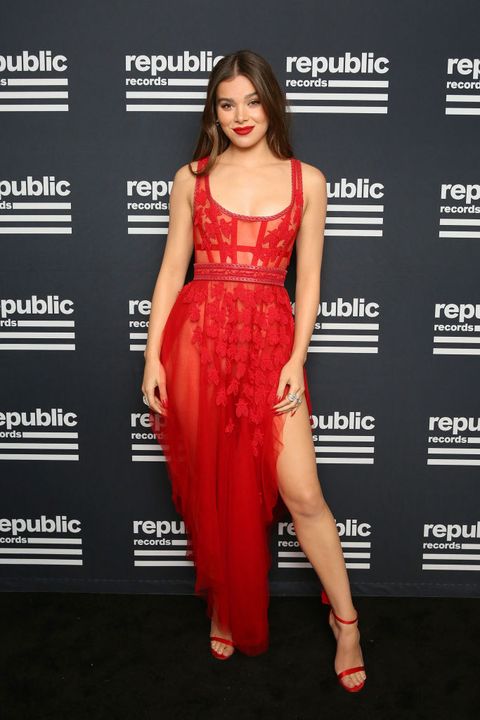 Not only acting, but Hailee is also an accomplished singer as well. In 2015 an acoustic version of Stitches was released by her and Shawn Mendes. Hailee’s following single, Most Girls got released in 2017. As of the year 2020, she collaborated with Taiwanese singer Chen Linong and released her latest single, Masterpiece.

So in the future as well we can expect great things from the talented actress and singer.

Being such a famous celebrity, it goes without saying that Hailee will have a great deal of brands and endorsements in her pocket. The film and television actress currently owns a net worth of about $10 million. It’s not that surprising as she has great brand value, thanks to her career graph. All these helped her to increase her net worth to a promising level. The 24-year-old singer and actor are also famous for her charity work. She even lent her voice in the song Santa Claus Is Coming To Town to gather money for the homeless and needy people. No wonder why so many people love her. 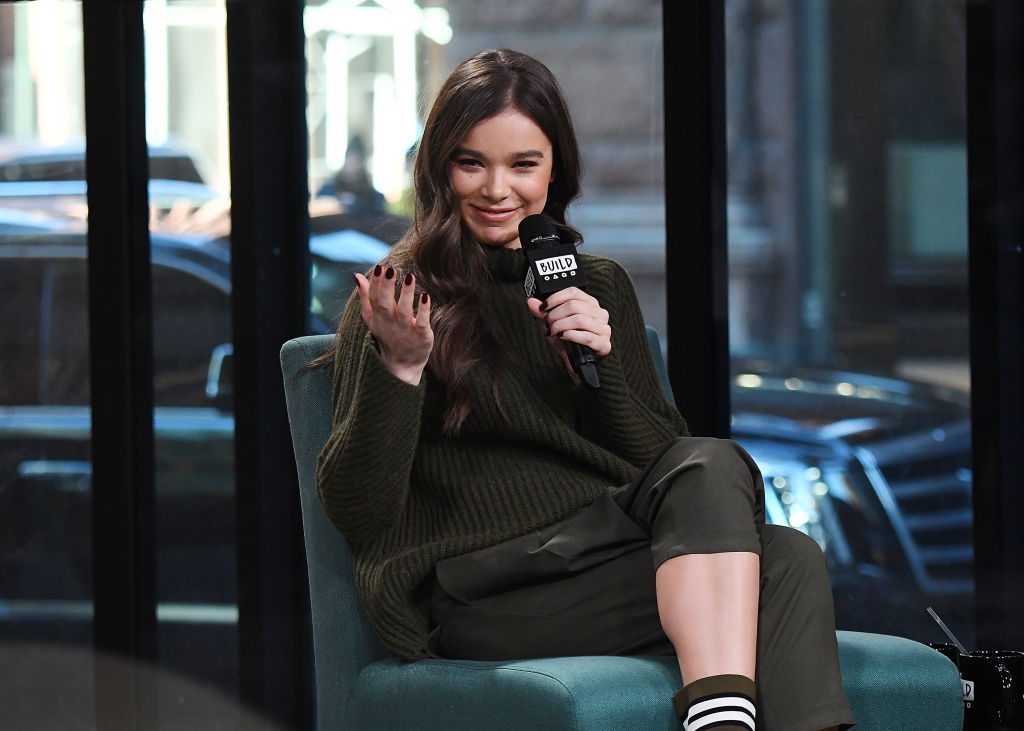 Also Read: Mason Greenwood Girlfriend: Who is The Footballer Dating in 2021?