Amid people chanting ‘Haikyuu Season 5,’ Weekly Shonen Jump announced a One-Shot of the popular manga series, which serialized its last volume, the 45th, leaving tears in the eyes of fans around the world in 2020. Ten projects were said to be announced at theJump Fiesta 2022 as the manga completed its ten years in February 2022. Sadly, we viewers were left hanging in the situation who were expecting the new season of the popular manga series.

The official Twitter account of Haikyuu!! revealed that the manga will be getting ten major projects as part of its tenth-anniversary celebration. Eight of the ten projects have been announced till now, from which a one-shot is included too. The content we should expect from the One-Shot includes the life in 2022 of all the characters from the series. Some Fan-Favourite characters took different turns after the time skip. However, it was pretty surprising as the fans of the manga series turned out to love the other side of their favorite characters. 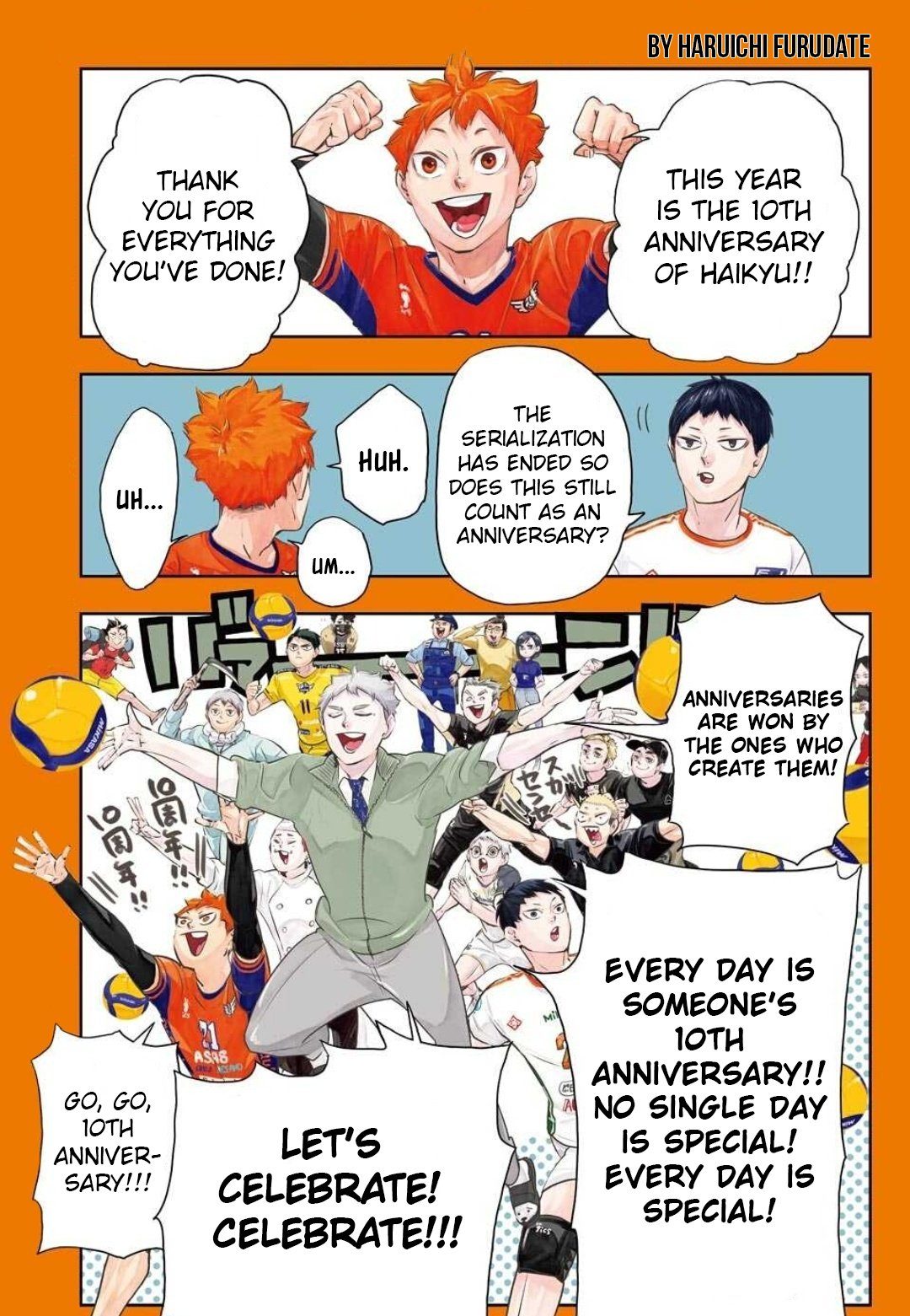 Every other popular anime are either getting a new season just one after the other or at least an announcement, but Haikyuu is just taking every second of our life to release another one after season 4 part 2 which aired its last episode in 2020. Now that we have got some projects announced, one of which is a one-shot about the characters in 2022, let’s see what to expect from it.

Oikawa’s Journey After The Olympics

Oikawa is one of the most popular characters from the show/manga, and people are eager to know what was the peak of his career. Everyone is also interested in knowing the result of the Japan Vs. Argentina match at the Olympics. 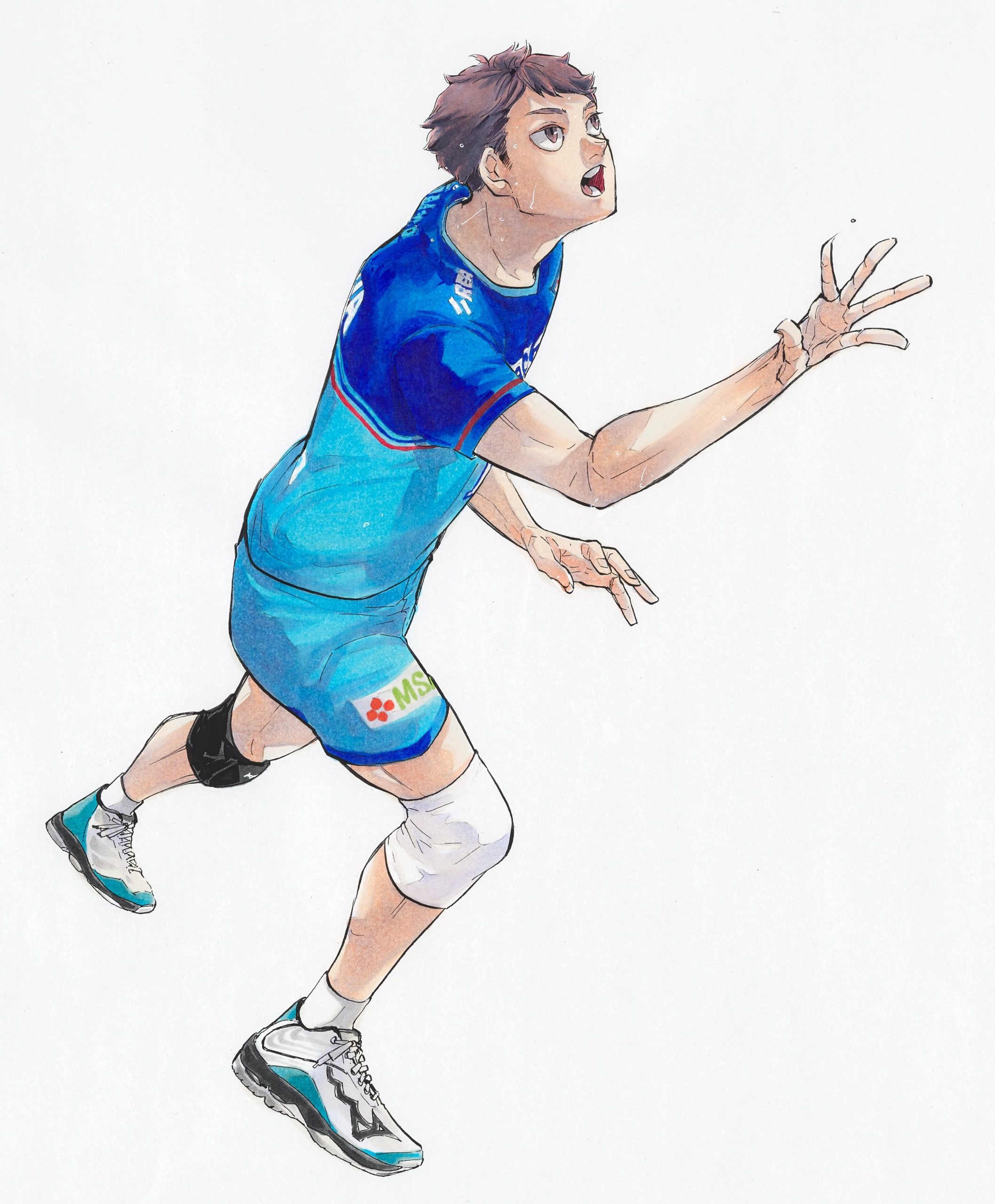 Furudate shared these sketches of Kenma Kozume and Tetsurou Kuroo. 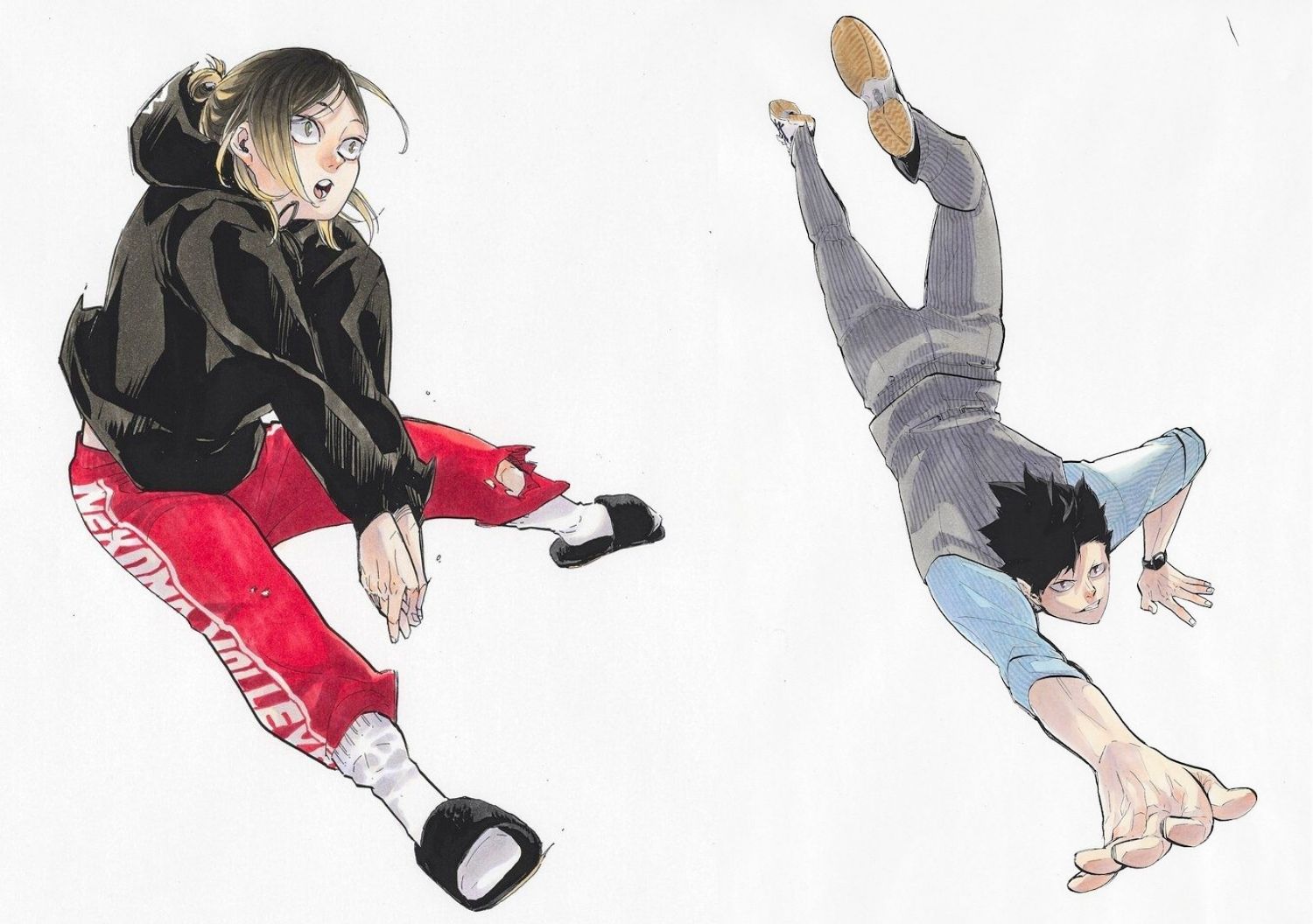 Well, it can’t be Haikyuu if there isn’t our own Karasuno High School volleyball club. We got to know very (emphasis on very) little about everyone else post time-skip besides the first years mostly, so one can expect a heck of news about the crew.

Haikyuu!! manga began serialization in Shueisha’s Weekly Shonen Jump from February 2012 to July 2020. The story followed a middle school boy Shoyou Hinata who aspires to be a volleyball player and to be crowned as a little giant. Then the Production Studio I.G went on to make an anime over this in 2014 and continued till season 4 in 2020. 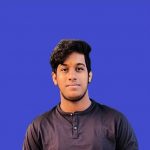