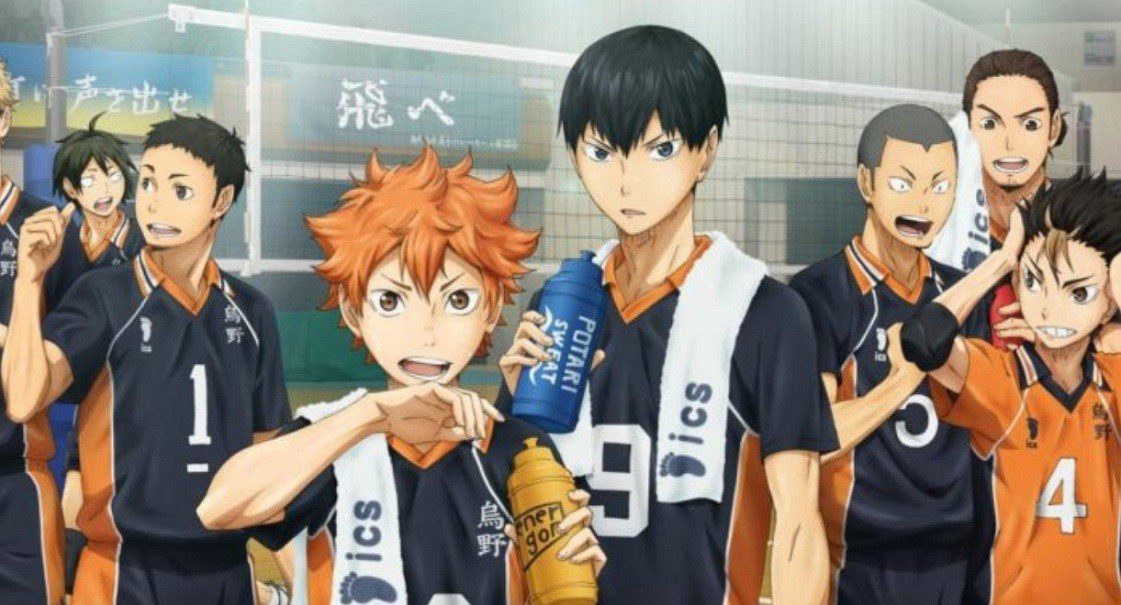 Whether you are interested in volleyball or not, Haikyuu will make you fall in love with it. Haikyuu is an anime based on the manga series by Haruichi Furudate. This sport and comedy-drama anime has been one of the most-watched animes ever. No doubt, an article dedicated to Haikyuu was the need of the hour. Moreover, after five incredible seasons, Haikyuu is still leading the sports and comedy genre. People worldwide have gone snoopy to find out about the Haikyuu Season 4 dub release date. It is a 50-50 ratio. Some people are okay to watch anime without dubs. However, an equal share of people waits desperately for the anime to release in dubs. Most prominently, English dubs are everyone’s need. However, these dubs make us wait a lot. Especially when it comes to the famous volleyball-based anime Haikyuu.

Ever since the first season got released in April 2014, Haikyuu has received immense popularity. Anime lovers from every corner of the world have been following this anime with curiosity. Hence, it was always an important topic to discuss the dub releases. Generally, the dub releases are fast to occur. In the case of Haikyuu, the dubbing work is done under the Sentai Filmworks. Hence, dubbing falls under one of the major works related to the production of anime. After the third season was dubbed and released in 2019, people were desperate for season 4 to release. Let us find out more about Haikyuu and season 4’s dub release date. 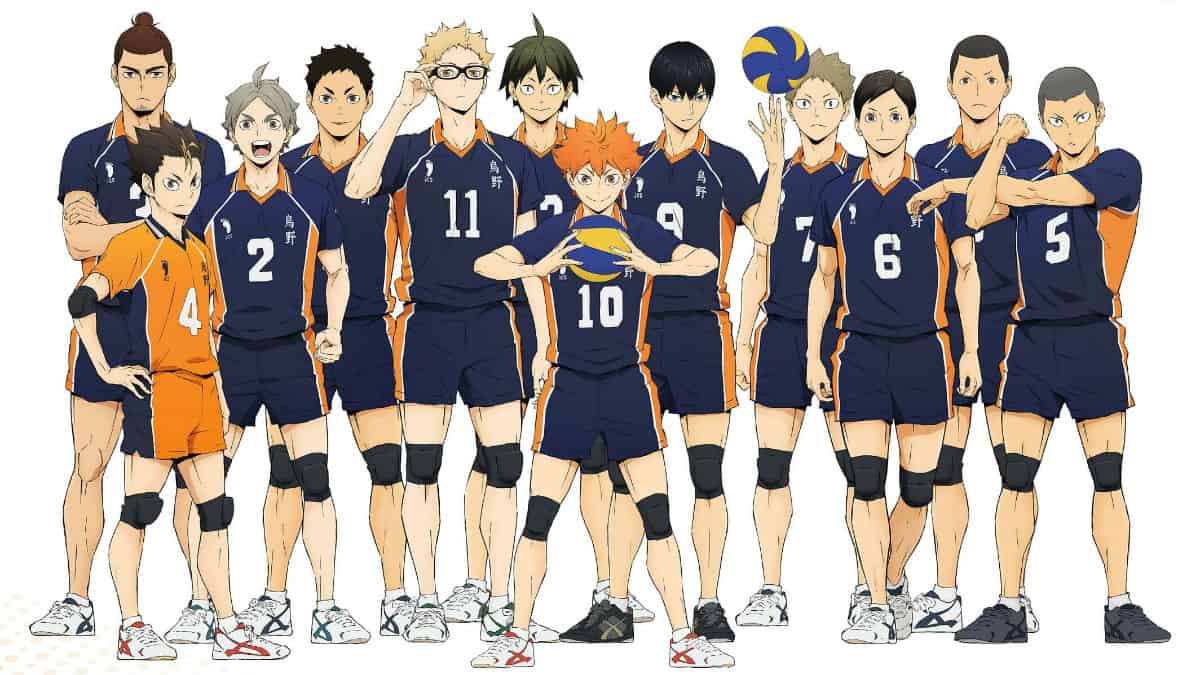 When it comes to dub releases, anime lovers are the most desperate beings on the earth. No doubt, watching our favorite anime in a language we are comfortable with feels like a blessing. Hence, people are always questioning the dub release date. The same thing happened with Haikyuu. Haikyuu lovers from every part of the world are waiting for the dub release date of season 4. Unfortunately, there is no specific date announced for the release. As of now, the Haikyuu Season 4 dub release is not available anywhere on the internet. Keeping in mind Sentai Filmworks’ history, one can expect the dub release to happen somewhere at the end of 2021 or the beginning of 2022.

Earlier, Sentai Filmworks’ worked lethargically to dub season 3, which originally aired in the year 2016. It took almost three years for the authority to dub the series for its release in 2019. It was the case before the Covid-19 pandemic occurred. Hence, we can imagine the delay for the next season’s dub release on our own. All we can do is, wait for the dub release to happen or simply watch season 4 of Haikyuu on Netflix and other anime sites with English subtitles. 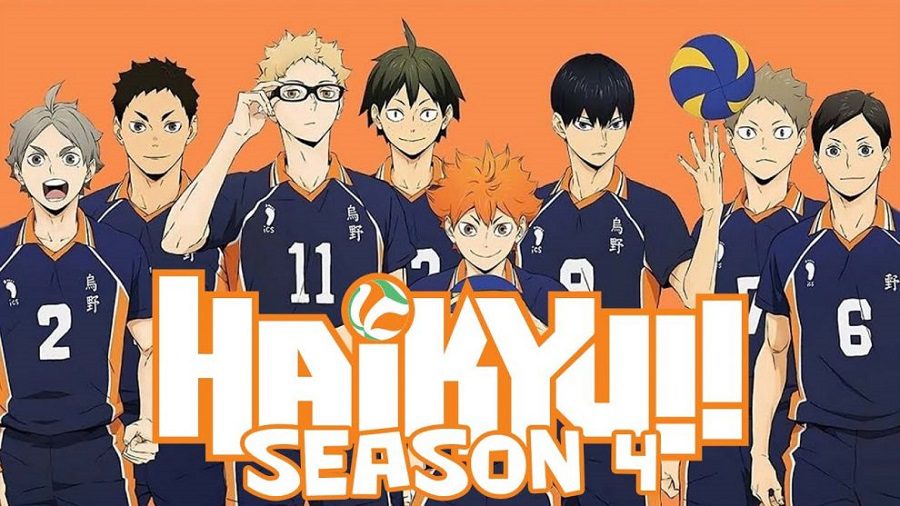 As of now, there is no confirmation about Haikyuu Season 4 dub release.

What Is Haikyuu All About?

Haikyuu is an anime based on Haruichi Furudate’s manga. He is both the writer and the illustrator of the manga. The series revolves around a boy who is suddenly interested in becoming a famous volleyball player. Here, Haikyuu stands for “Volleyball” in Japanese. The boy is named Shouyou Hinata. He is a below-average height boy yet dreams of becoming a legend in the game. This sudden urge emerges after he watches a match focussing on a volleyball ace, “The Little Giant,” who is of the same height. Moreover, he has amazing skills.

The story thus shows the journey of how Shouyou Hinata faces defeat after making his team and fighting for the first time. However, this does not let him fall. Instead, he joins the school where his inspiration “The Little Giant” had studied. From there, he comes across some new challenges and new rivals. However, the story of courage, determination, and dream has many folds to open. 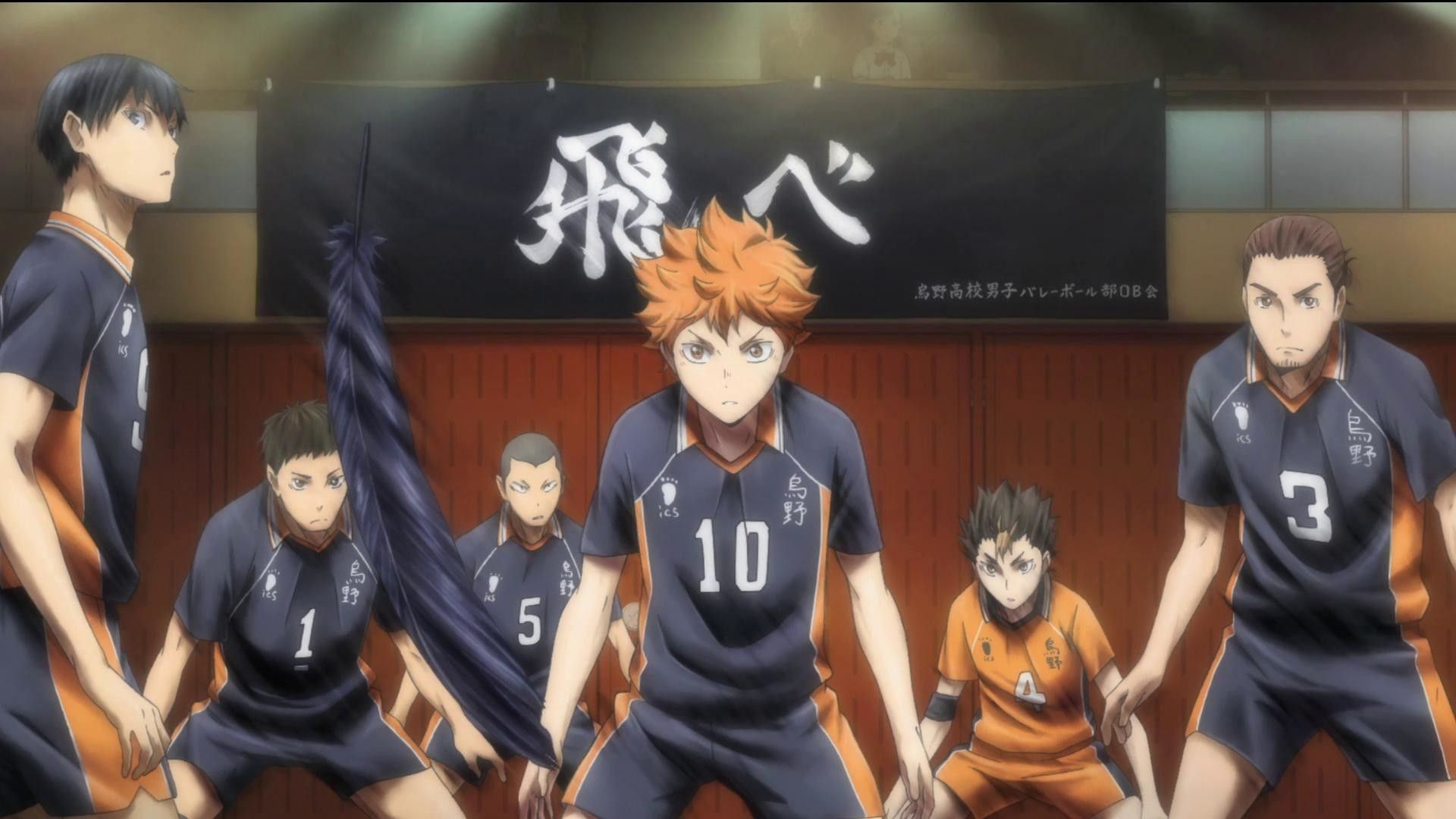 What Happened In Season 4?

The fourth installment of the famous sports anime Haikyuu started where the last season ended. It was the celebration of Karasuno’s victory and the preparations of the Spring High School National Volleyball Championship. Hence, everyone seemed filled with energy and determination. However, things are not always meant to go the way we want them to. While preparing for the finals, Tobio Kageyama gets an invitation to join the All-Japan Youth Training Camp. Likewise, Kei Tsukishima goes to a camp for first-years in Miyagi Prefecture. As a result, Shouyou Hinata feels leftover.

He tries to sneak into the camp where Tsukishima is training. Unfortunately, he gets caught and has been left with a choice. He is instructed to either leave for home or stay here and learn by watching others play. He chooses the latter. With all these preparations, the Karasuno High team enters the National Championship. They are fortunate to win the first game. However, many problems and difficult matches are to be followed. The season ends between the first half of their second match in the championship. For more updates about Haikyuu, stay tuned! 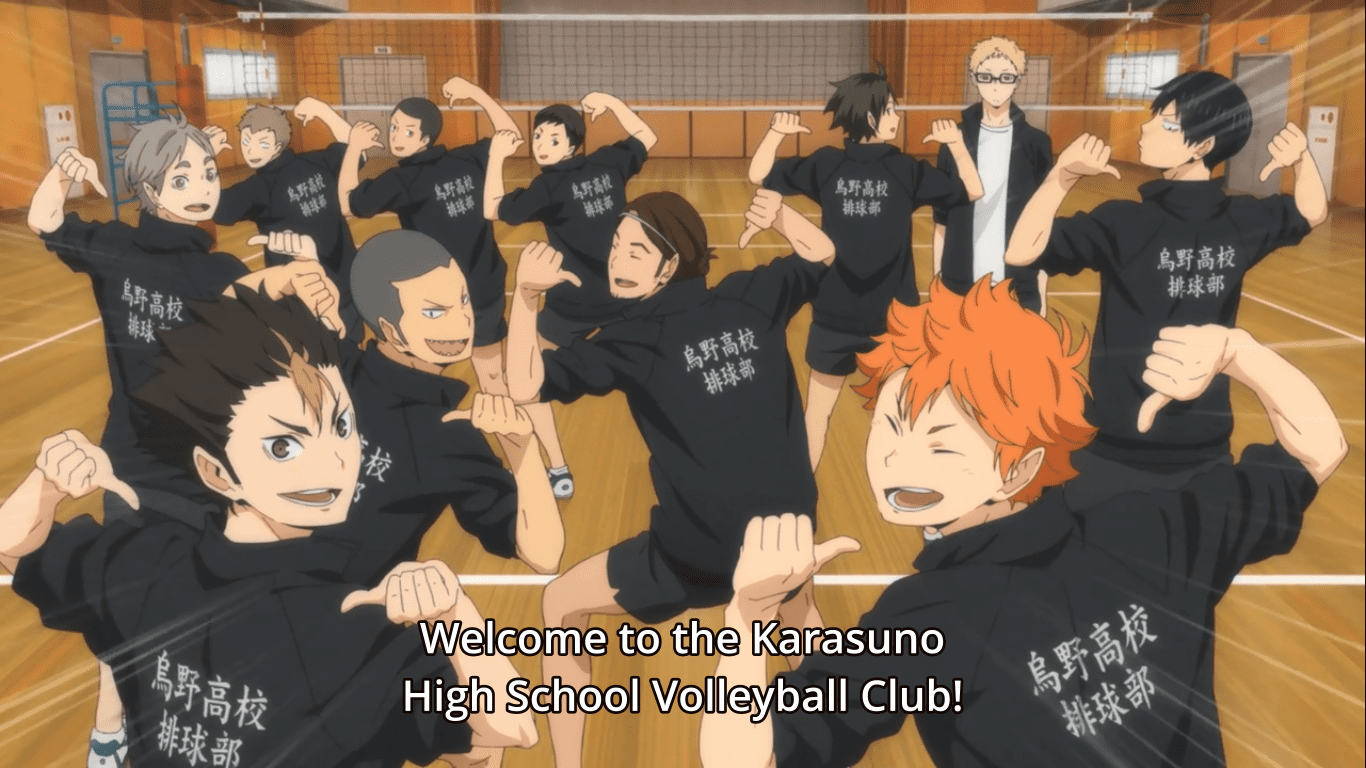