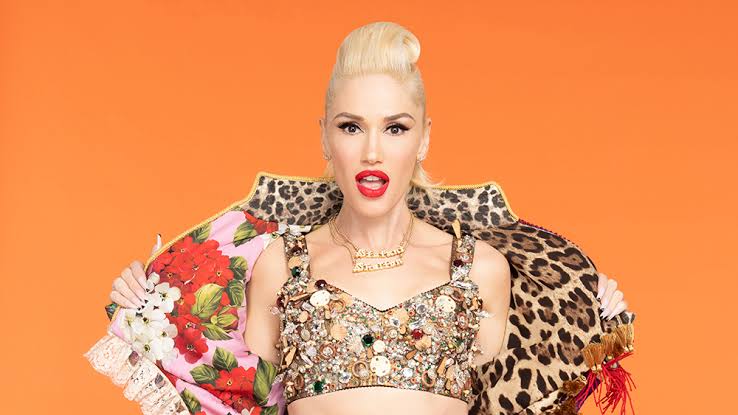 The Pop princess Gwen Renee Stefani is an American singer and songwriter. She is born on October 3, 1969. Gwen has acted in several films. Also, she is having a career outside the entertainment industry. A fashion designer and her fashion label called L.A.M.B. Stefani is a co-founder, lead vocalist, and the primary songwriter of the band No Doubt. It includes singles from their 1995 breakthrough studio album such as “Just a Girl,” “Spiderwebs,” and “Don’t Speak.”Her signature single “Hollaback Girl” was on the Billboard Hot 100 chart at number 1. Furthermore, it was the first U.S. download to sell one million copies.

Steffani’s music has helped several singers and musicians/artists expand their careers into a wide range. Her work and music also inspire Hayley Williams of Paramore. Billboard magazine acknowledged her 54th most successful artist and 37th most successful Hot 100 artist of the 2000-2009 decade. We are going to have a look at the net worth of Steffani here. She has used her revenue mostly in distributing, donating, and funding for the needy ones. Stefani must be a billionaire after achieving so much in her life. Let’s have a look at her Net worth details.

The net worth of Popstar Gwen Stefani is approx $150 million. Stefani has several resources to have such an immense amount of net worth. Gwen has earned $27 million between June 2007 to June 2008 from her tour, fashion line, and commercials. She was the world’s highest-paid music star at that time. Her first concert residency was named ” Just a Girl: Las Vegas, the ticket for the concert was priced at $1 per person. The proceeds from the show were funded to the Cure4kids organization. Gwen has sold over 30 million albums globally.

Gwen Stefani was always keen on designing the outfits she wore on several occasions and events. So she created the clothes she wore on stage with No Doubt mainly. She launched her fashion line named L.A.M.B. in 2004. Gwen decided after she was exposed to haute couture clothing by Stylist Andrea Lieberman. Her clothing line is a mixture of fashions from Guatemalan, Japanese, and Jamaican styles. It has gained immense popularity among celebrities and is promoted by stars such as Teri Hatcher, Nicole Kidman, and Stefani. Over the years, she expanded her venture and accessories with the 2005 Harajuku Lovers line, such as “a glorified merchandise line” and “Love. Angel. Music. Baby. Fashion dolls”. 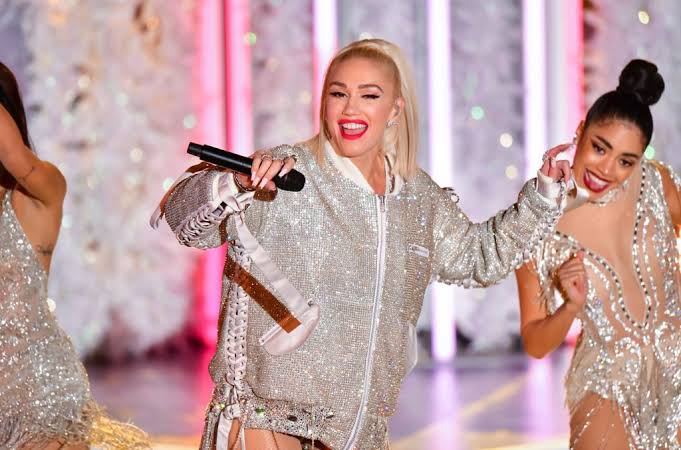 Well, after clothing, the critical aspect is to smell good and Stefani rightly achieved it by launching her perfume. It was named L, a part of her L.A.M.B. collection. The aroma is an amalgamation of sweet pea and rose. Along with that, she released a fragrance line of five different fragrances named Love, Lil’ Angel, Music, Baby, and G (Gwen). In 2016, she needed glasses to wear, so she started making eyewear in varied designs under her fashion label L.A.M.B. Also, she started the production of animated series about her and Harajuku Girls in 2014.

The number of solo singles she sang until now are

Songs with the band No Doubt

Not just Stefani is a billionaire by her revenue but from her heart also. She has been funding various organizations that are working for a cause and in 2011, Gwen donated $1 million to Japan Earthquake-Tsunami Children in Emergency Fund. The donation was for the children affected by the Tohoku earthquake tsunami. In addition, she conducted an auction on eBay in 2011 from April 11 to 25, making participants bid on her clothing items from her personal wardrobe.

In addition, she customized T-shirts with her design and an autograph because the profits from the auction were going to help to Save The children’s relief Effort. Gwen auctioned the laced black dress she wore for Cannes Film Festival in 2011. Stefani raised the fund over $125,000 for charity. 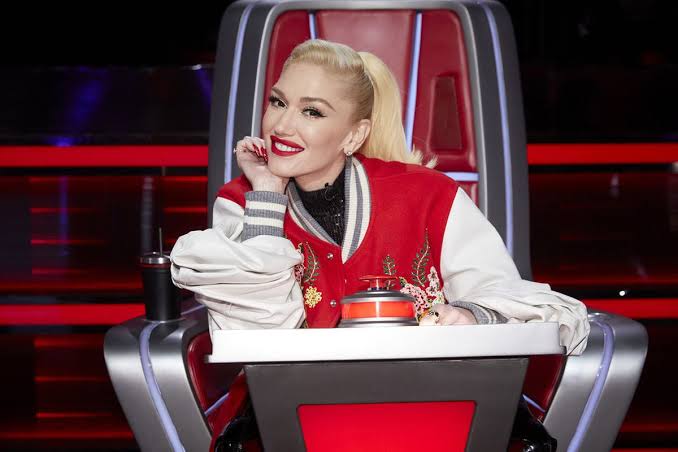 Gwen Stefani at the show ” The Voice”.

There is a long list of awards she has won as a solo artist. The list is listed below-