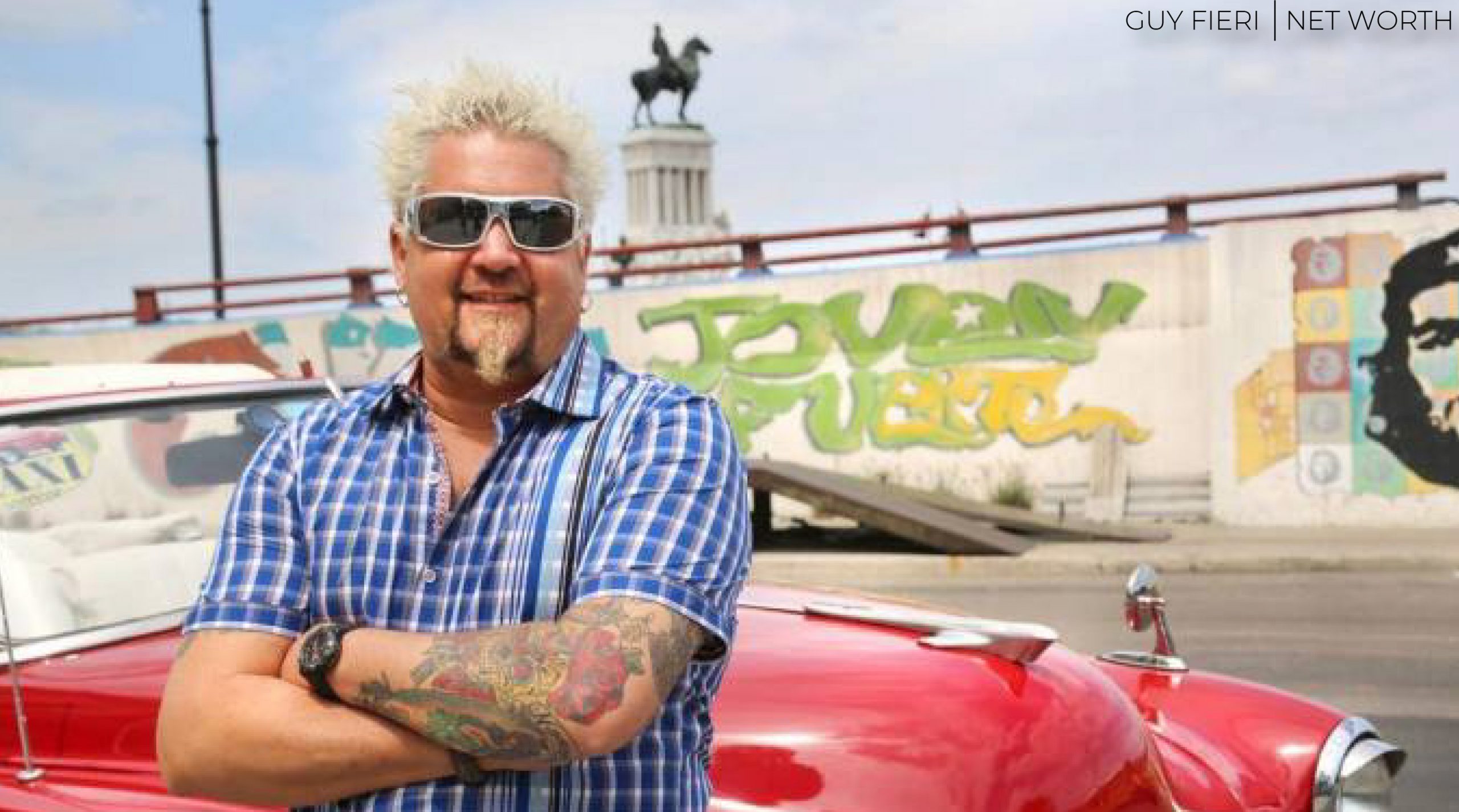 Guy Ramsay Fieri, an American restaurateur, author, and Emmy Award-winning television host, was born on January 22, 1968. He co-owns three restaurants in California and has his name licensed to eateries in New York City and Las Vegas, Nevada. He is also recognized for presenting several Food Network shows. Guy Ramsay Fieri was born in Columbus, Ohio, on January 22, 1968. Lewis James Ferry and Penelope Anne Price are the parents of Fieri.

Fieri has always felt at ease in the kitchen, yet he pushed his way up the celebrity food chain in the same manner that any other chef would. In 2006, he competed in season two of “Food Network Star” and was declared the champion. He owns over 80 restaurant ideas across the world and runs Flavor town International, a virtual delivery-only food and beverage business with 175 locations. For his many cookbooks; he is a New York Times best-selling author. He’s also a two-time Emmy winner. In 2019; he became one of only three chefs to be honored with his own star on the Hollywood Walk of Fame.

Guy Fieri is estimated to have a net worth of around $40 million as of August 2021.  The source of Fieri’s remarkable fortune is his cooking career as one of the most celebrity chefs in all of the United States. Many restaurants he has opened in the United States, some of which have made it to the list of the top 100 independent restaurants for four years in a row, as well as his numerous hosting gigs on Food Network and other cooking-related gigs, have made him one of the wealthiest people in the food and cooking industry.

Because of the eight-figure contract, he is currently cable television’s highest-paid chef at 53 years old. Data analytics company Kantar estimates that the Food Network collected more than $230 million in 2020 ad revenue from his longest-running show, Diners, Drive-Ins, and Dives, which debuted in 2006. 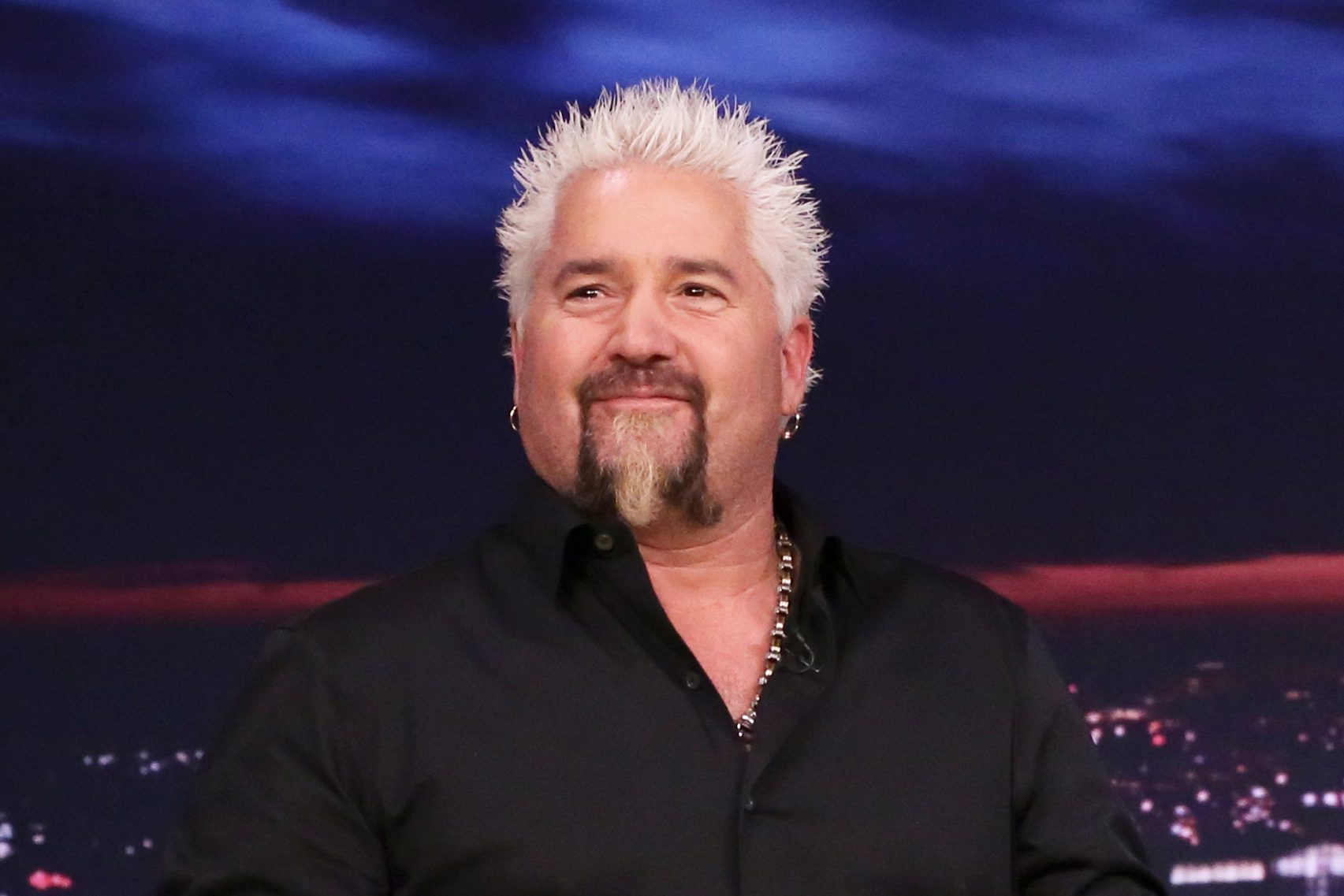 Fieri in The Tonight Show

Fieri began selling pretzels from his “Awesome Pretzel” cart in Ferndale while he was in elementary school. In Eureka, California, he then worked at the Red Lion Inn’s restaurant until he moved to Las Vegas for college. Fieri graduated with a Bachelor of Science in Hotel Management from the University of Nevada, Las Vegas, in 1990. After graduating, he went to work for Stouffer’s as the manager of Parker’s Lighthouse, a restaurant in Long Beach, California. As district manager at Louise’s Trattoria in southern California, where he managed six sites and recruited and trained staff, he spent three years in southern California.

It was in 1996 that he and his partner opened Johnny Garlics in Santa Rosa, California. They opened two more locations in Windsor, California, a few years later. Later, the ‘California Pasta Grill’ in Petaluma was closed, and the company established its fourth location in Roseville in 2008. It was in 2011 when the partners relaunched the ‘Johnny Garlic’ restaurant chain in Dublin, California. 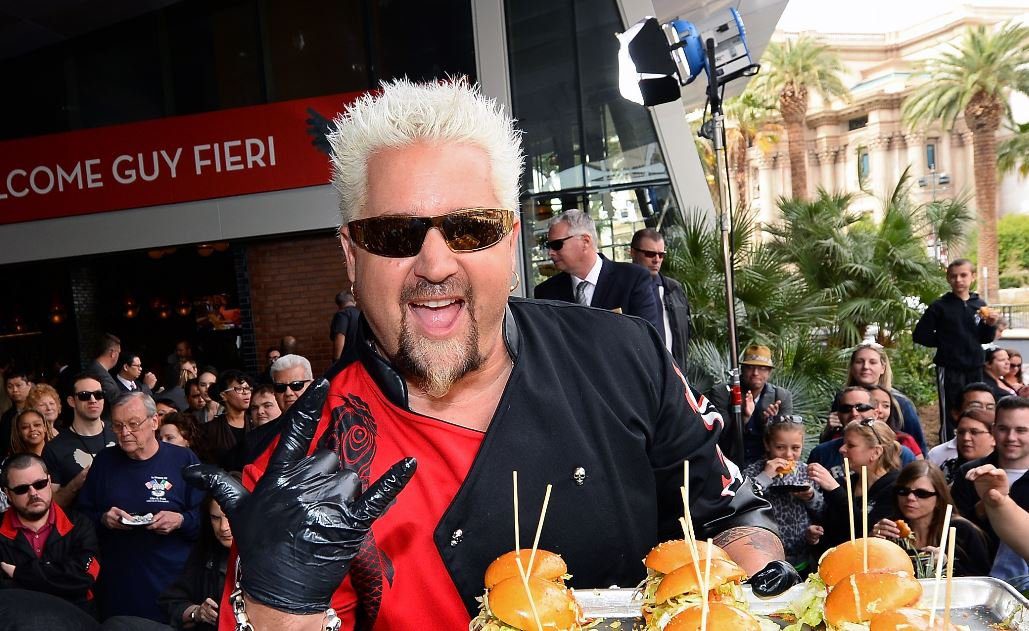 His New York City restaurant, Guy’s American Kitchen and Bar debuted in 2012. The restaurant’s opening was slammed by the New York Times, which was particularly harsh. Restaurant Business magazine’s list of the top 100 independent restaurants included Fieri’s New York City eatery; however, he chose to shut it down in 2017.

Whatever Guy Fieri does the world sure as hell loves. And we’ll follow Guy wherever he leads us, whether it’s on a train to Flavortown or at Guy’s Grocery Games, where he’ll make us sweat. Guy: Hawaiian Style, his next program, will take us to Hawaii. Guy and his family visit Maui and Oahu in the next Discovery+ series, which premieres on August 28. His wife Lori, kids Hunter and Ryder, and nephew Jules will discover Hawaiian food and culture during their 20-day trip.

Additionally, the series’ teaser reveals that the show will focus on Hawaiian culture, traditions, and cuisine. Swimming holes, whale breaches, rich vegetation, and plenty of food are all present. This show is a part of a three-year deal that Guy has signed with Discovery+, we’re excited to see what Fieri has in store next. Until then, let us all be waiting and excited for  Hawaiian Style on Discovery+ on August 28 and enjoy the feel of Hawaiian culture without having to pay for the ticket. 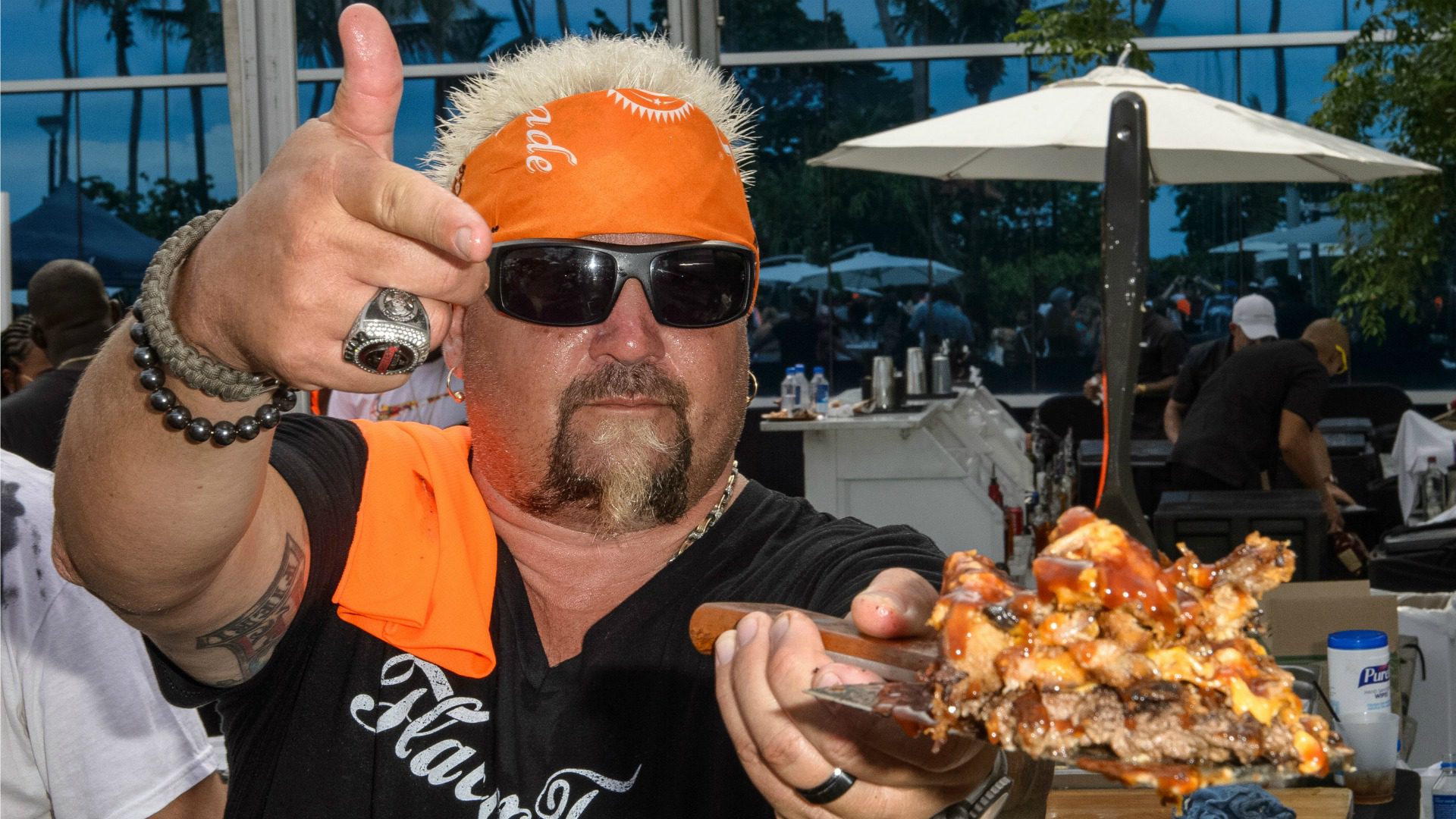 Also Read: Tori Roloff Net Worth: How Rich Is The TV Personality?