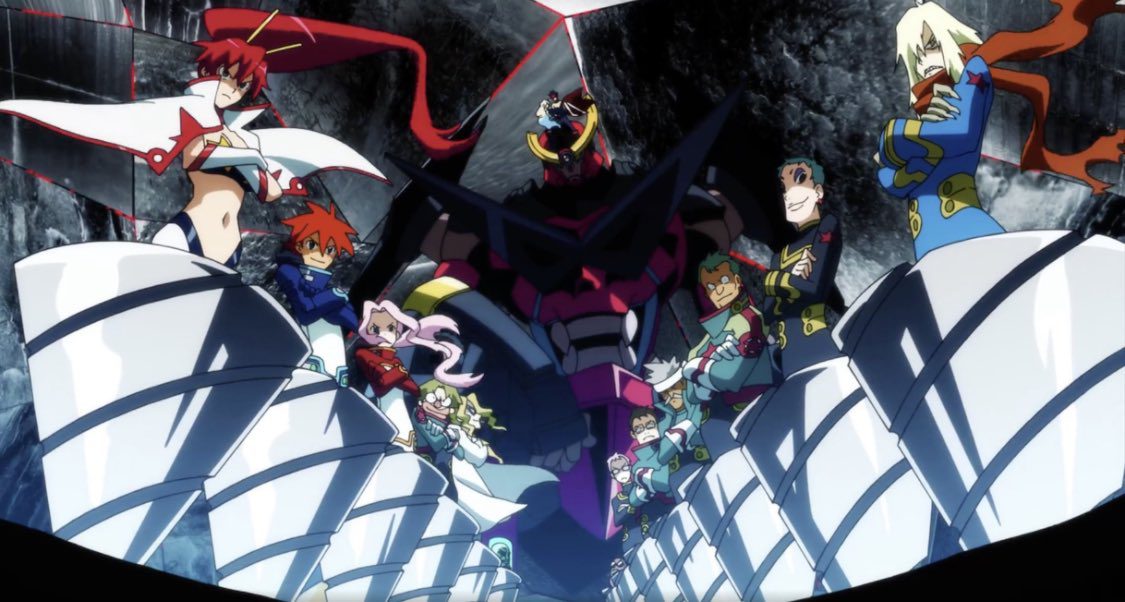 Some anime shows just never stop being boring. No matter how much people claim to love newly adapted anime, a part of them will always stay attached to that one anime they saw more than a decade ago. Anime shows such as Gurren Lagann (also knows as Tengen Toppa Gurren Lagann) do not go out of trend. They forever remain popular. This is one of the most brilliantly created original anime. Gurren Lagann was produced and created by Gainax under the direction of Hiroyuki Imaishi. It aired back in the spring of 2007 and has since released sequel movies, OVAs, and specials. With its long list of sequels, is it possible to be confused about which one to watch first? Of course, it is. This is a big franchise, and it is quite normal not to know the proper Gurren Lagann watch order.

The anime to date stands as one of the most popularly known as well as the most amazingly created mecha anime. Gurren Lagann has a lot of humor and, at times, feels silly. But it’s this silliness that keeps its viewers interested till the end. The anime was received with a lot of positive reviews. From its characters to its plotline, people had become fans of the show. Without any source material, the story came off as quite unpredictable as well.

Gurren Lagann is an anime filled with memorable moments. Character development is one of the many things that are worth looking forward to if you are watching the series for the first time. Before you get lost amidst the series, movies, or other sequels, here is the Gurren Lagann watch order guide for you to follow.

The anime follows the memoirs of the enthusiastic Kamina, timid Simon, and hot-blooded Yoko Littner. Simon and Kamina belong to the underground but aspire to visit the surface. One day they find an unknown object, which is later identified as an ignition key to an ancient artifact of war. They name this artifact ‘Lagann.’ On the surface, they use the Lagann to defend themselves from an attack and are also helped by Yoko. Humanity is driven into a corner because of certain humanoid creatures, Beastmen, who use robots called ‘Gurren.’ The trio fights Against these Beastmen while exploring new places. 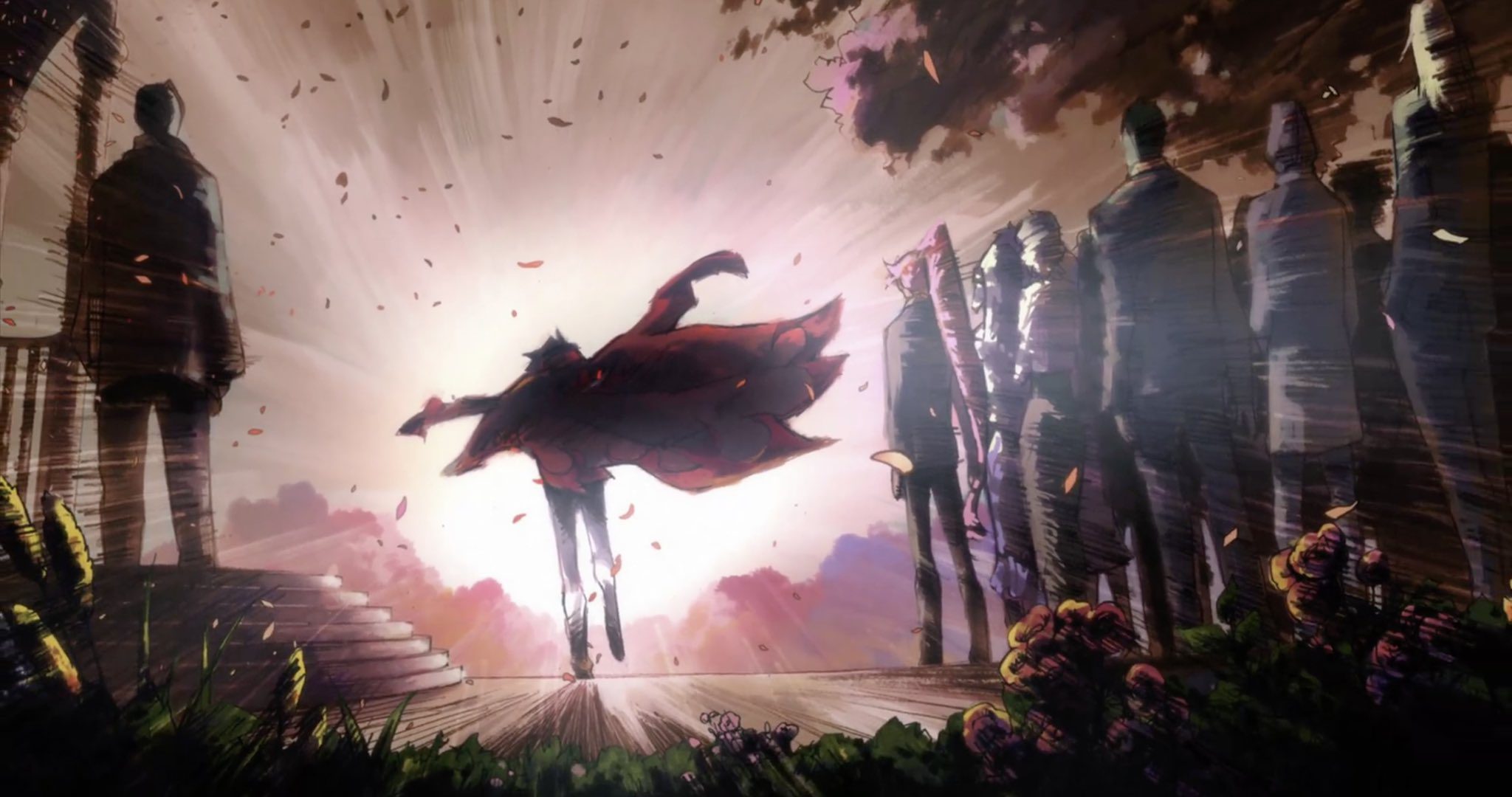 The anime is a Gainax original that has also inspired not only sequel anime but also light novels and manga. This is the complete Gurren Lagann watch order as per the release date.

The first in the order is the television anime series that premiered in 2007. Gurren Lagann’s anime series ran for 27 episodes from April 2007 to September 2007. The anime was licensed by Muse Communication, Madman Entertainment, Aniplex of America, and Anime Limited. In Japan, it was broadcasted on TV Tokyo. The script of Gurren Lagann was compiled by Kazuki Nakashima. 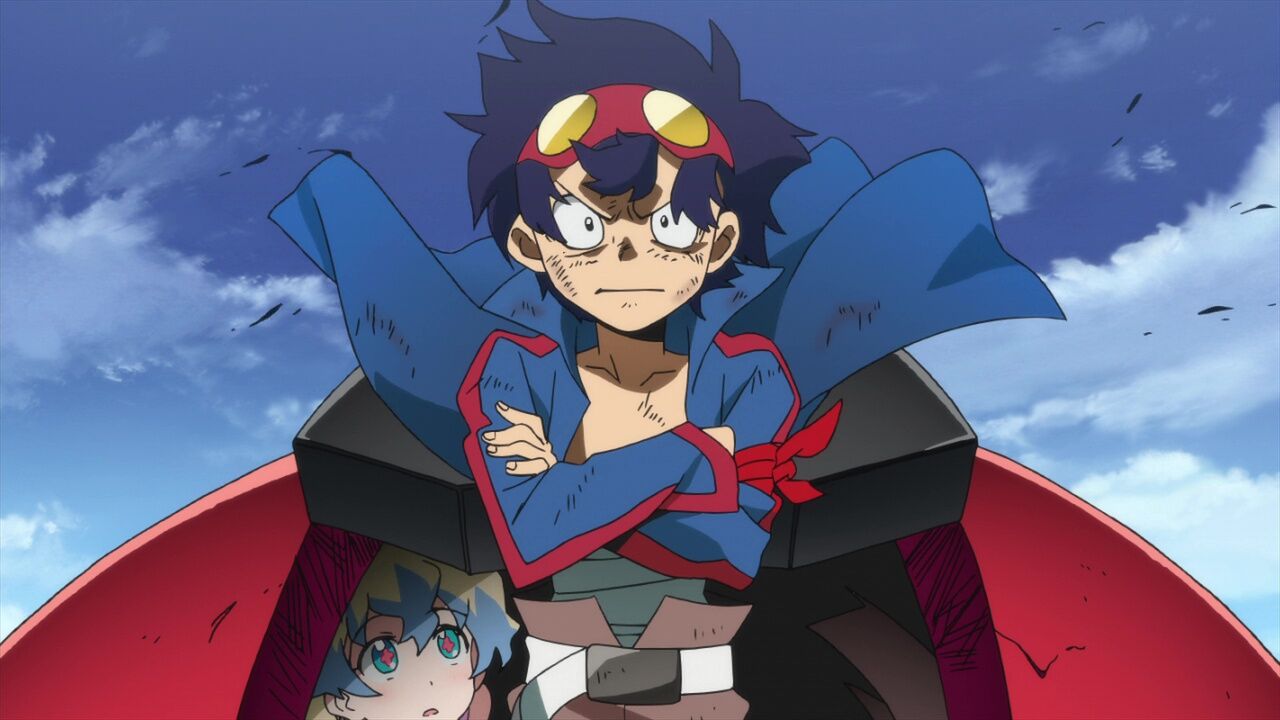 Following the anime series, the first anime movie of the Gurren Lagann franchise came out. The movie premiered in Japanese theatres on 6 September 2008. Gurren Lagann The Movie: Childhood’s End follows the story of the trio as they explore further as they discover hidden secrets. 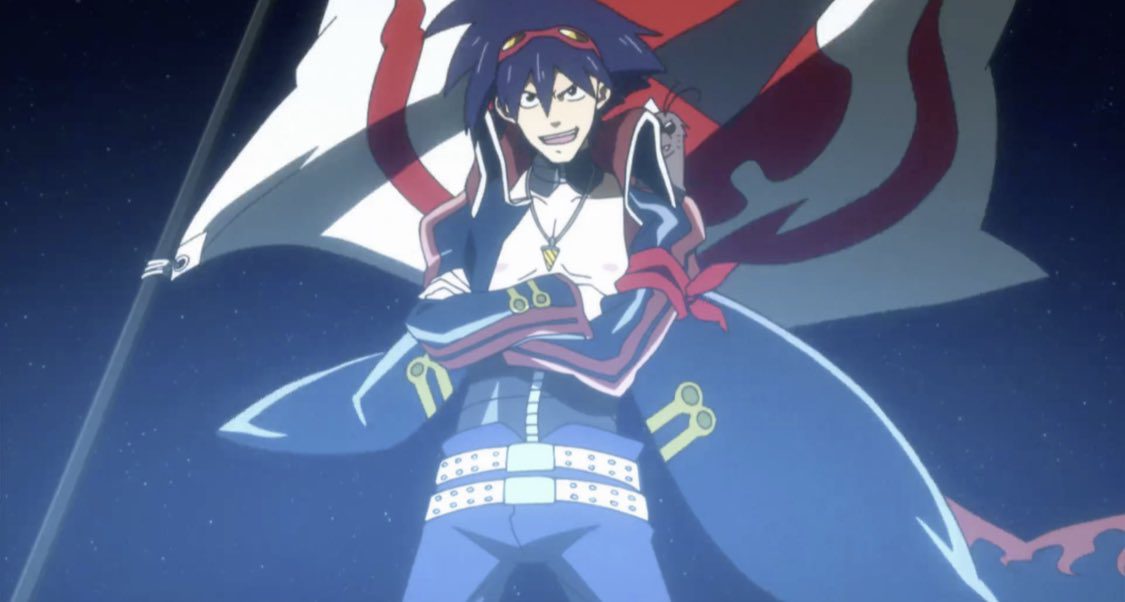 Siimon as an adult.

Gurren Lagann the Movie: The Lights in the Sky Are Stars

The next edition of the Gurren Lagann franchise was another movie, this time titled The Lights in the Sky are Stars. Gurren Lagann’s second movie premiered in Japanese theatres on 25 April 2009. The movie is set after a seven-year time skip after the first movie. However, a new threat lurks through space. Simon and his friends must protect the universe and humanity against this threat before it’s too late.

This is an OVA of the Gurren Lagann series that aired in October 2007. The OVA is not a direct sequel to the series, so it can be enjoyed after one has completed the main story. It is a filler where we see the main characters interact with each other on random topics. 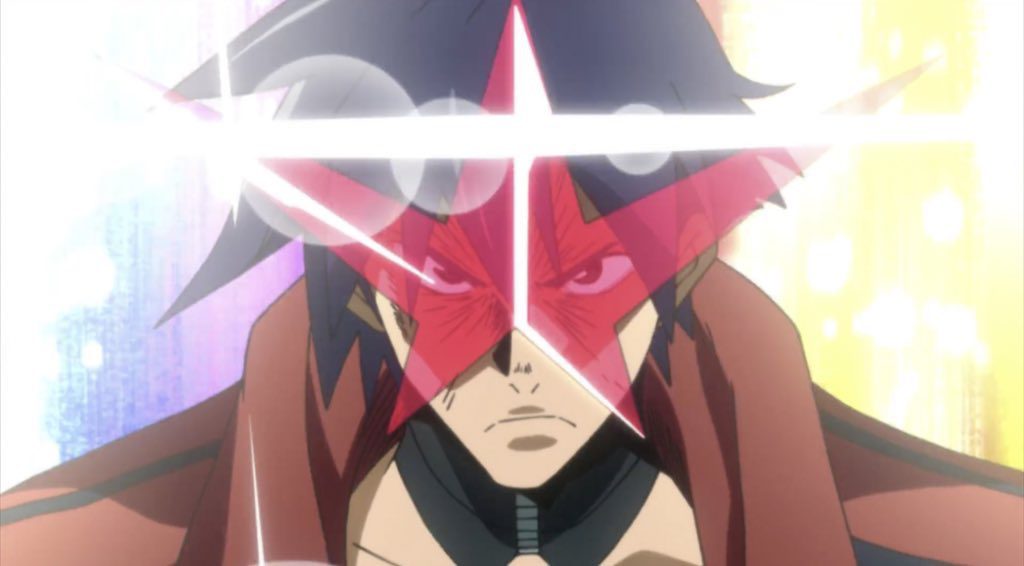 This is a good sequence to enjoy the Gurren Lagann series without getting the flow of the main story interrupted. You can find the anime on Netflix or Amazon Prime.