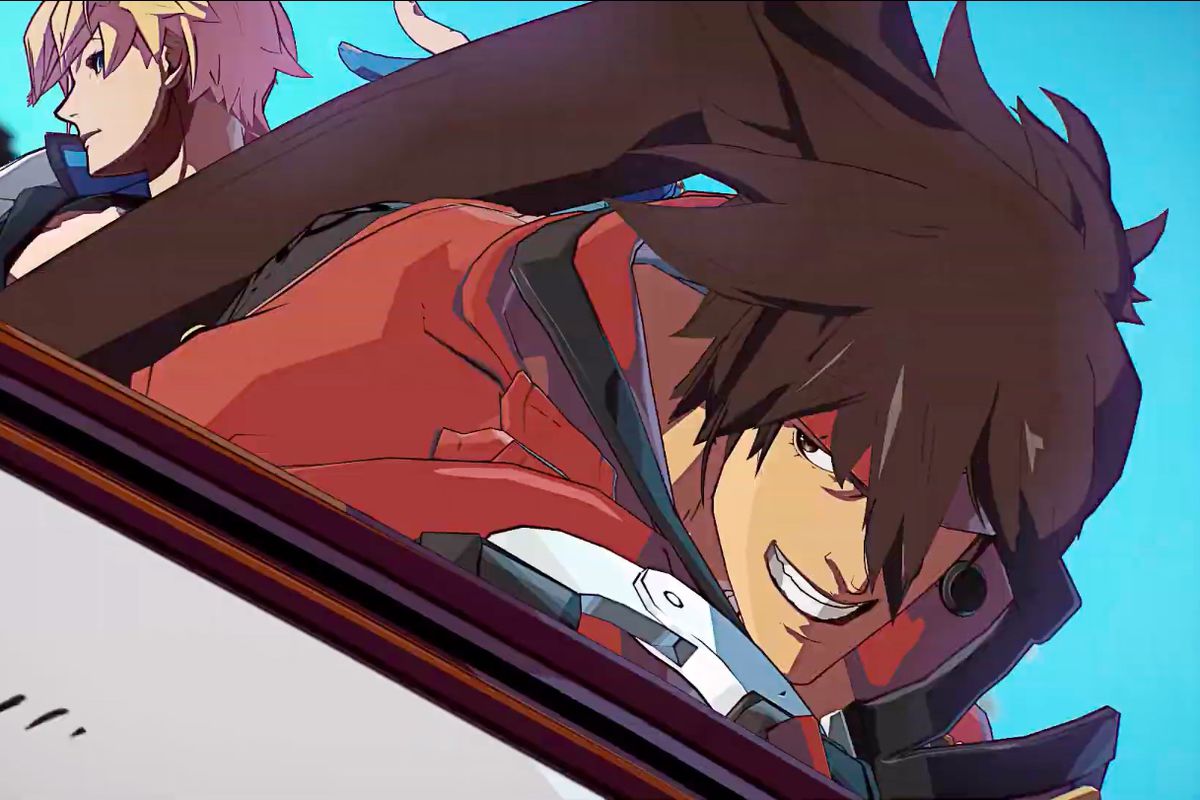 Finally, the wait is over. Arc System Works is about to release the much-anticipated fighting game Guilty Gear Strive. The fans were waiting for quite some time for this game. The game was delayed twice, last time it was delayed because of its issue in the game lobby. The developers have fixed this issue, and many other issues reported in the beta build. As for the launch, what’s the good news is that the launch is right around the corner. Today we will be looking at guilty Gear Early Release Date on PC and everything we know about this upcoming fighting game. We will also cover if there will be any kinds of pre-order bonus available on PC via Steam and how to download the early release of Guilty Gear.

Guilty Gear Strive is the most recent game in the series that is coming to PS4, PS5, and PC via Steam. The game will be released on all these platforms together worldwide on June 11, 2021. Strive is the final chapter of Sol Badguy’s story, and many are excited to get this game for this reason itself. The Guilty Gear franchise has always been appreciated for its incredible storyline. It is still one of the loved games over the decade, no matter how convoluted it got.

Unfortunately, many of the features of the game that was teased before won’t be available in the Guilty Gear Early version. Due to the ongoing difficulties around the world, the developers weren’t able to add these features on time. But they have assured that these cut-down features will be made available to the players with a release of the patch later. Not Since that has been said, Let’s look at Guilty Gear Early Release Date on PC via Steam and what you need to know regarding Guilty Gear Strive release on PS4 and PS5. 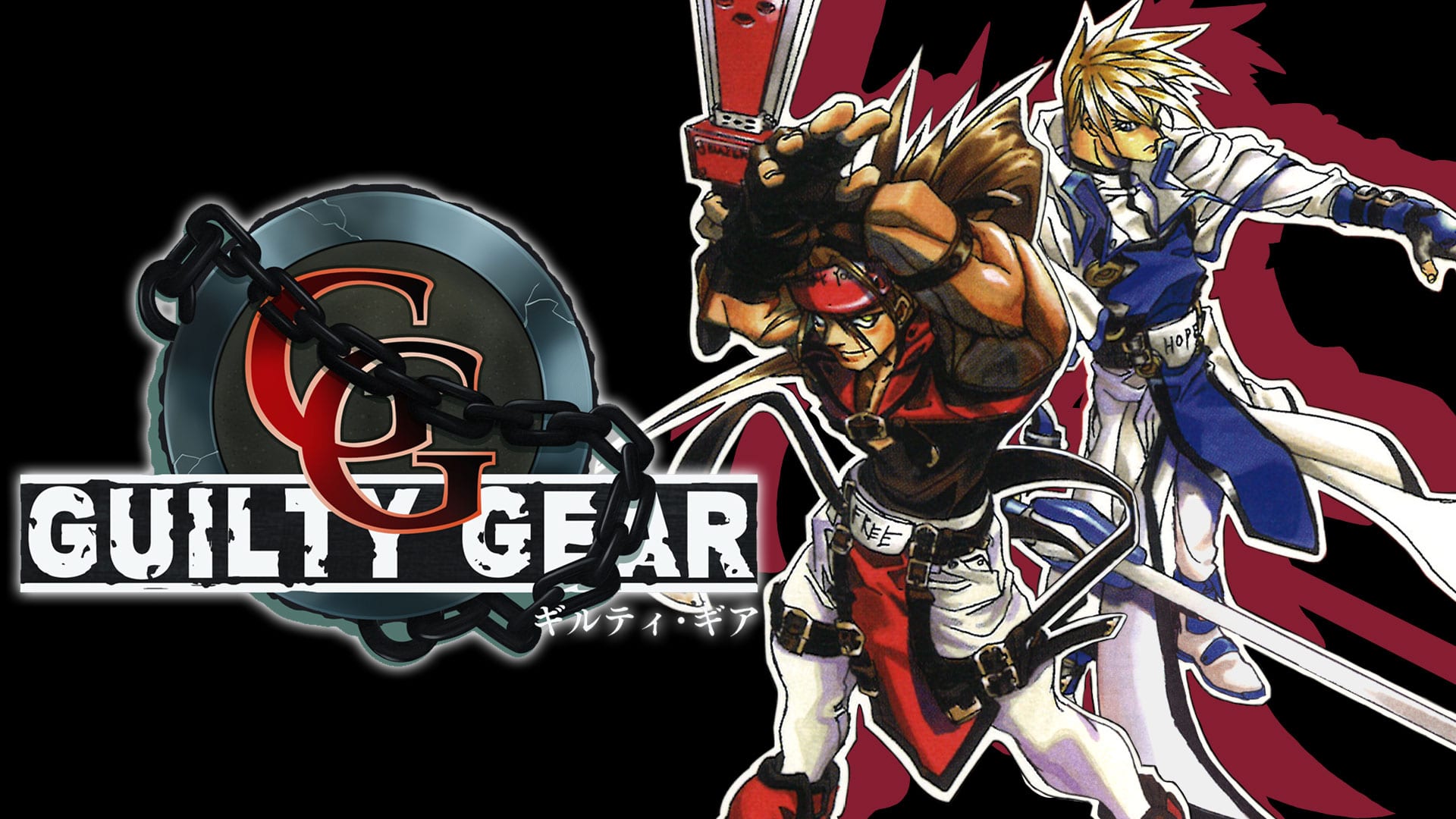 How To Get Guilty Gear Strive Early Access on PC

Players can get access to the Guilty Gear Strive early on PS4 and PS5 on June 8th. Players should pre-order either the Deluxe or Ultimate Edition to get the bonus. According to Sony’s PSN store,  the Delux Edition of Guilty Gear will come at the price of £59.99 and comes with three days premature gateway. Along with that, players will also get special colors for Sol and Sky. This is part of Season Pass. As for the Ultimate Edition, it comes at a price of £74.99  and comes with the same three days premature gateway and special colors for Sol and Sky. Players will also get a digital soundtrack and artwork. 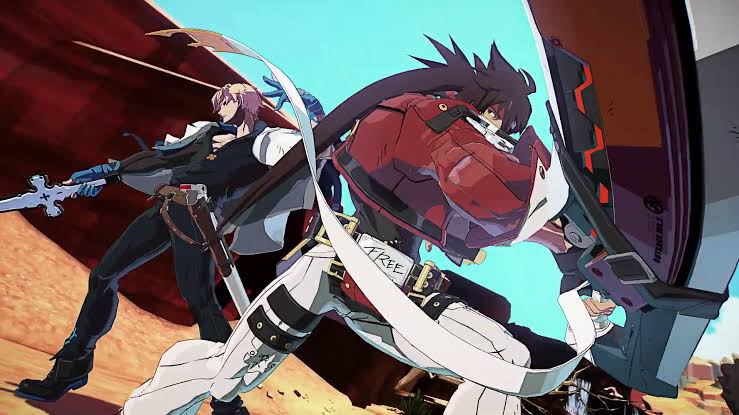 Those who buy the DLC will get exclusive special colors for the game’s roster and an additional color pack. But this additional pack will be also made available to those who get the Deluxe Edition. You can check the official page of Guilty Gear to know more regarding pre-order bonuses for the Ultimate Edition.

As said before, Arc System Works will sell the limited editions for Guilty Gear Strive. They will a pass for the Early Access starting June 8. This is only available to PS4 and PS5 players and won’t be accessible to PC players. In order to get the Guilty Gear Strive for PS4 and PS5, players need to make sure that their Playstation is connected to the net.

Also Read: Konami Silent Hill – All You Need To Know