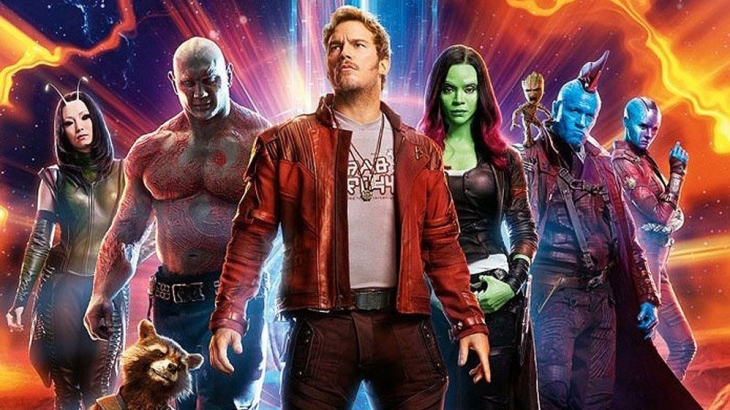 Guardians of the Galaxy Vol. 3 aims to help start the Phase 4 MCU, but that plan alters when Gunn was out of the project. He eventually returned to his directorial chair in GOTG 3 while making The Suicide Squad for Warner Bros. This galaxy guardian gang was last seen in Avengers: Infinity War and Avengers: Endgame. Fans seem to be eagerly awaiting the continuation of their adventure in the Marvel universe. 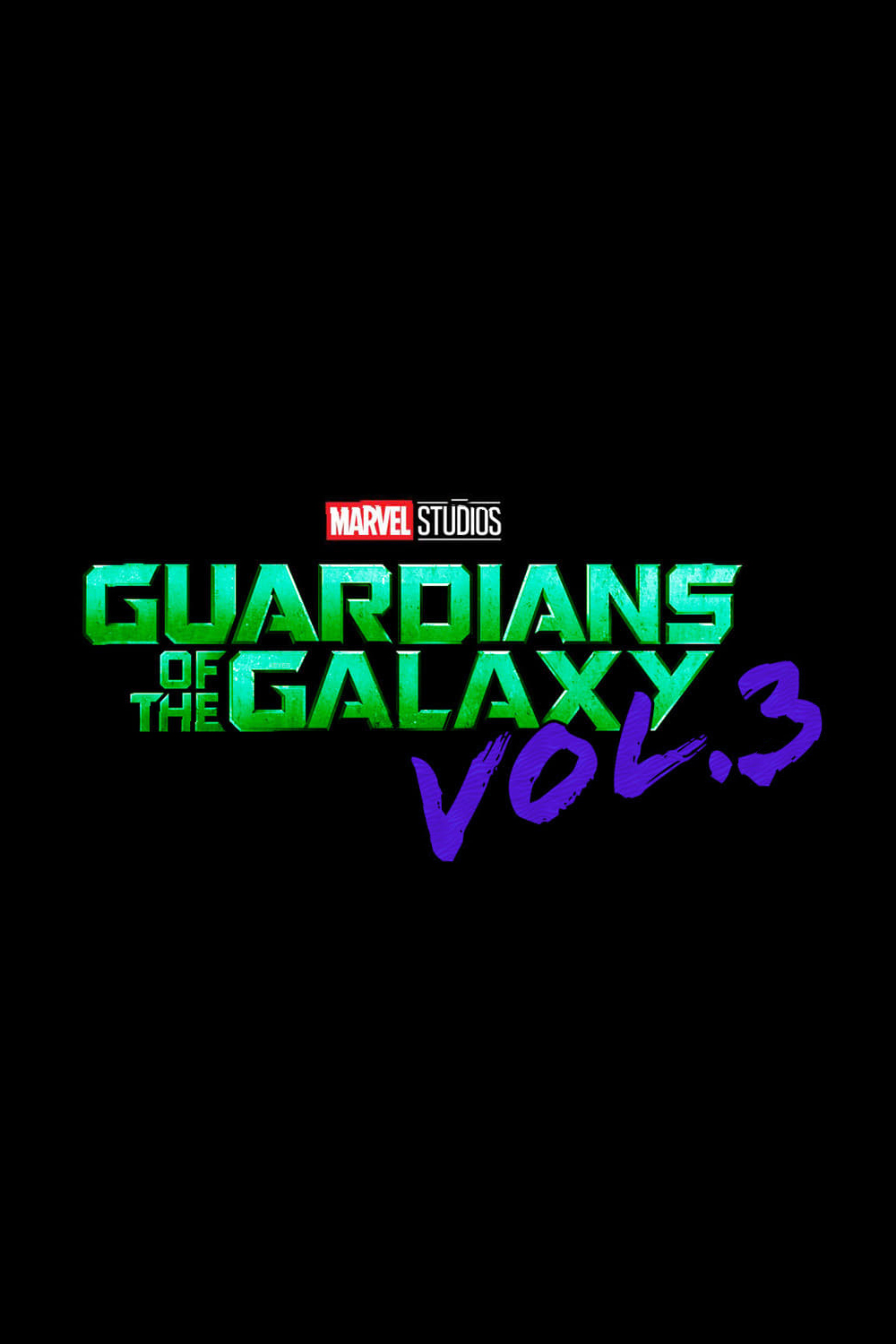 Guardians of the Galaxy 3 logo

Marvel Studios launches a new logo and release date for Guardians of the Galaxy Vol. 3. This James Gunn film will be a part of Phase 4 of the Marvel Cinematic Universe. As reported by Comicbook on Tuesday (4/5/2021),

The shooting schedule for this film had actually been prepared several years ago. However, filming had to go on a postponement.

Gunn is finally asked to return to the director chair of Guardians 3, but with the condition that he first finishes The Suicide Squad with DC and Warner Bros. When viewed from the latest schedule of Marvel Cinematic Universe films, Guardians 3 will be the second film released in 2023 after Ant-Man and the Wasp “Quantumania.

In addition to affecting broadcast schedules, the Covid-19 pandemic also made the Guardian of the Galay3 script undergo changes. The third film by Star-Lord and friends has been published since 2017 when the release of Guardians of the Galaxy. 2. However, the film will only start shooting in 2021. 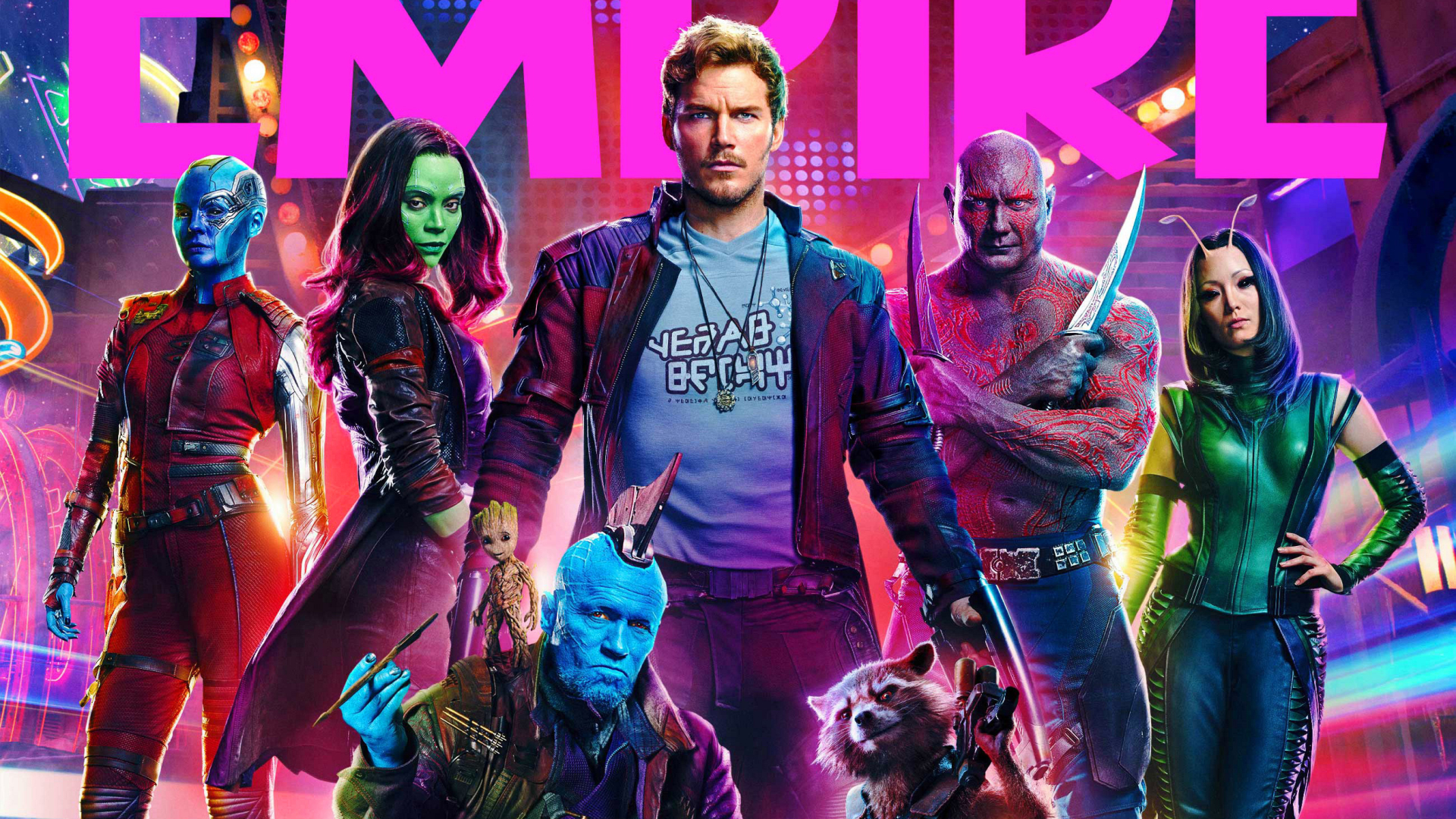 Actor Dave Bautista who plays Drax The Destroyer, was confirming his appearance via EW about the continuation of Guardians of the Galaxy. In the interview, he said that in addition to making their schedules postponed, he also forced the film script to change.

“I had time to read the script of this film when it was still on schedule, and things weren’t chaotic. We believe that because Marvel altered its schedule due to the pandemic and the film’s release date also changes. The storyline is unlike the original Especially with Chadwick Boseman’s death, I don’t know what Black Panther will do. In short, I haven’t read the latest script, ”he told EW.

James Gunn, director, and scriptwriter of 2 films Guardian of the Galaxy. Marvel was previously expelling him from production some time ago. This was a reference to Gunn’s tweet that led to sexual harassment and pedophilia. According to Marvel, Gunn’s tweets don’t match the company’s values.

Gunn felt guilty and apologized to his fans for his tweet a few years ago. Marvel, who knew about this, finally recruited James Gunn again to handle Guardian of the Galaxy vol. 3. However, filming for this film cannot be done in the near future because Gunn is currently working on the film The Suicide Squad.

James Gunn is still directing its third part. The confirmation was out at a recent Disney Investor Day event. GOTG itself was first out in 2014. Gunn was bringing the film to a fresher, fun, and funny direction. Guardians of the Galaxy Vol.1 later became one of the MCU franchises that were both financially and critically successful. His second film came out in 2017, and the sequel was an even bigger hit, paving the way for his third film. 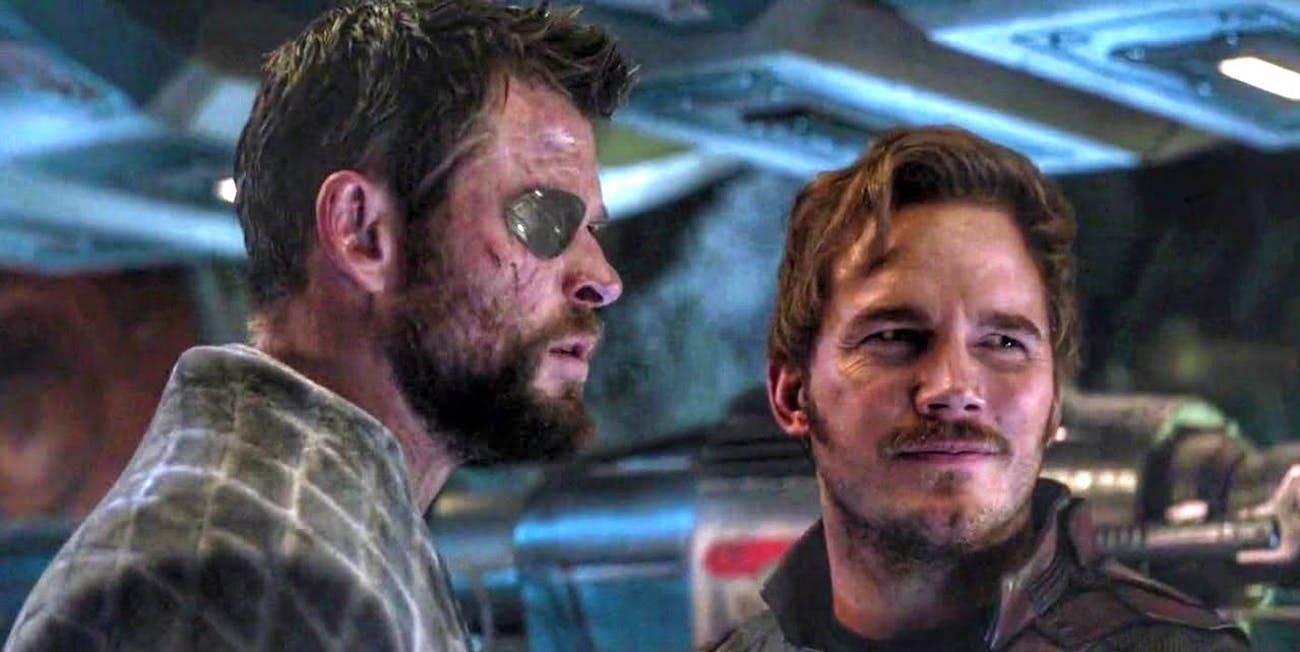 Chris Hemsworth and Chris Pratt of Guardians of the Galaxy

Meanwhile, in the announcement on Investor Day, Marvel Studios revealed that the film will be released on May 5, 2023. Still, a long way to go. However, the premiere is likely to be in the summer of 2023. Also, Gunn revealed that he had finished the script for the film, and the certainty of this long release gave him plenty of time to work on filming, as well as post-production. However, officials still give some forecast to Guardians of the Galaxy vol. 3 release date. Reportedly, Guardians of the Galaxy 3 will start filming in late 2021.