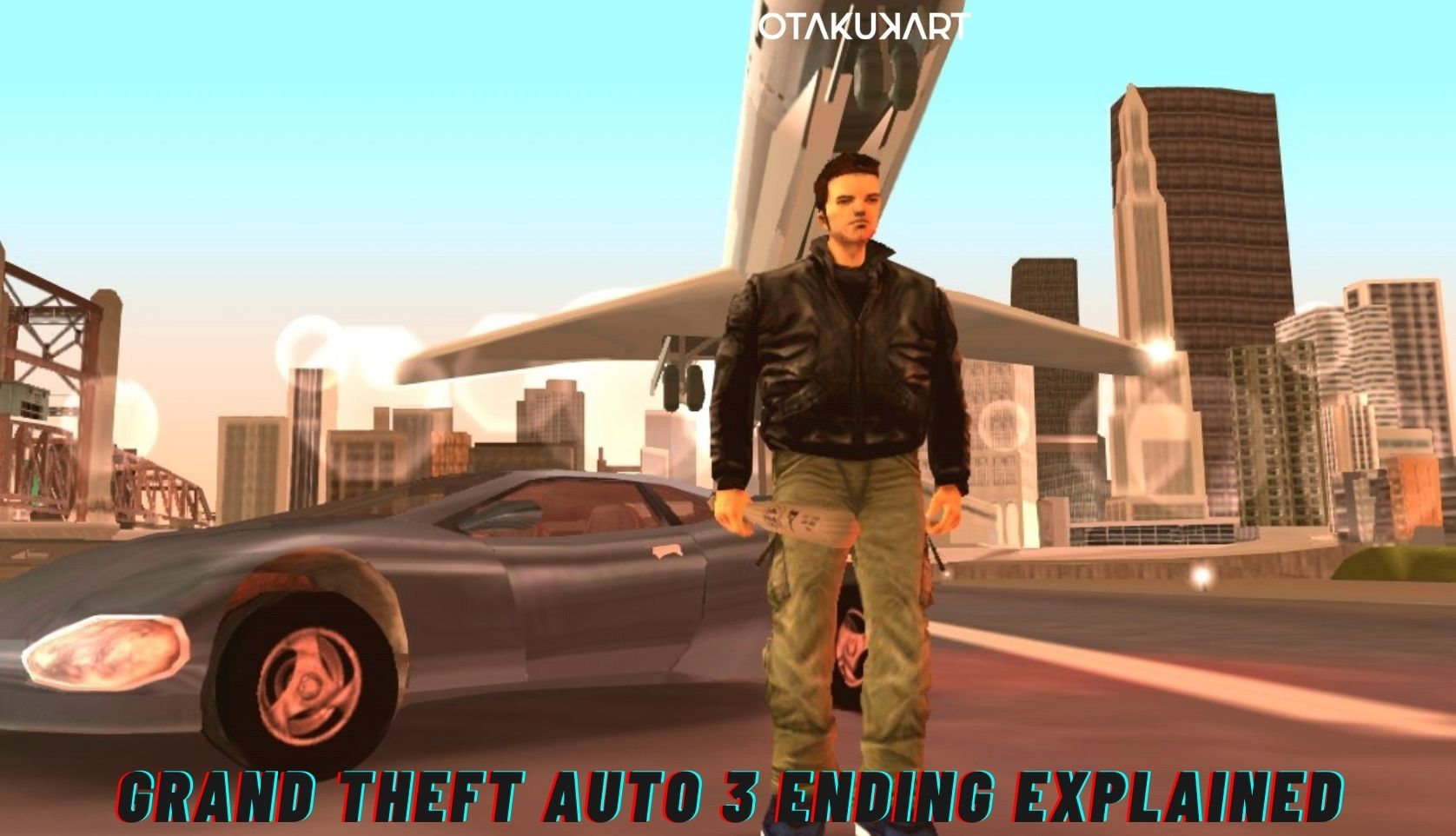 GTA 3 or Grand Theft Auto III is one of the five GTA games from the publisher, Rockstar Games. It has a good plot, but its ending is a bit confusing. That is because the protagonist killed the one who saved his life. So in this piece, we shall look into the ending of GTA 3 as we look at why the protagonist killed the person who saved him. Also, we will try to explain whatever we understood from the ending scenes of GTA 3. Talking more about the game, it is developed by DMA Designs, and Leslie Benzies is the producer of the game. It is a single-player action-adventure game that can be played from the Third Person perspective.

Also, it was released on 23rd October 2001, and it was made available on PlayStation 2, Xbox, Microsoft Windows, Mac OS X. Not only on consoles and PCs, but it is accessible on Android, IOS, and Fire OS too. Furthermore, it is a story that is full of crime, drugs, corruption, stealing, and gang warfare. The girlfriend of the Protagonist betrays him and leaves him to die. Luckily, he survives, and the Police arrest him. Now, the protagonist, Claude, wants nothing but revenge. The most talked-about scene of GTA 3 is the ending, so let’s check it out.

What Happened to Maria?

Claude and his girlfriend, Catalina, were involved in a Bank heist outside Liberty City, the fictional place that is the location of GTA 3. But, Catalina escapes and shoots Claude leaving him alone to die. But the man survives, and the Police arrest him. Claude somehow escapes the Police van and sets himself free, but now, he wants nothing but revenge. He gets involved with some mafias such as Leone Mafia and starts working with the Mafia Family. He happily makes his place in the heart of Don Salvatore Leone. The work that these people did was either assassination or Drugs. Well, moving further, Claude was busy with another criminal mission, but Maria, Salvatore’s wife, revealed that she lied to Salvatore that she was having an affair with Claude. 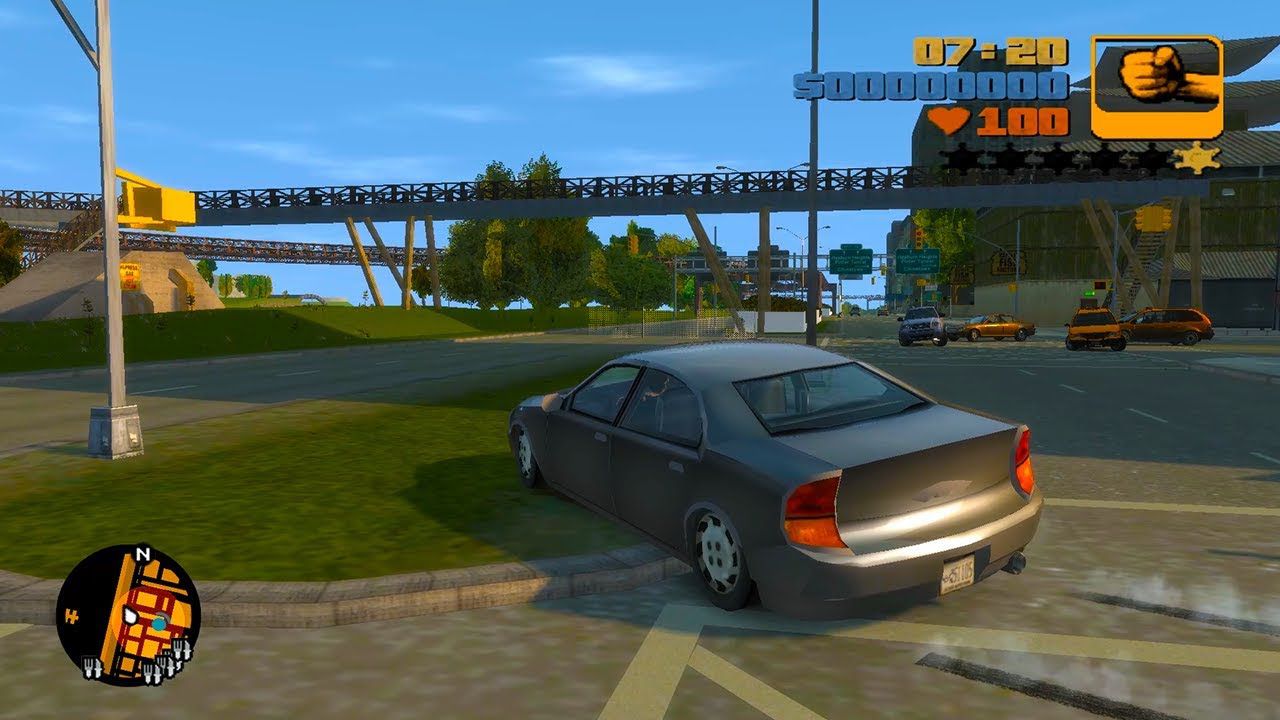 She did this so that her husband could feel jealous and love her more, but things took a different turn, and now, Salvatore wants to kill Claude. Claude took Maria and his friend Asuka and left the place as soon as he could but later, he came back to Salvatore and killed him. After killing Salvatore, he joins Yakuza, Asuka’s group, and Claude is also helping a corrupt Policemen, Ray. After some more crimes, Claude finally comes face to face with his girlfriend, Catalina. As you remember, Catalina was Claude’s ex, and she betrayed him, and he wanted revenge.

What Happened In The Ending Of GTA 3?

The lady, Catalina, was with her friends, who was caught by Yazuka. Later, she kills both Asuka, the boss of Yazuka, and her friend, Miguel. Miguel might have told all the information of her that was the reason she just assassinated her wounded, not so worthy, friend. Also, She Kidnapped Maria and demanded $500000 from Claude if he wanted his partner back. Claude was smart, and he cleverly rescued Maria without paying the money and destroyed the helicopter that Catalina was using to escape. 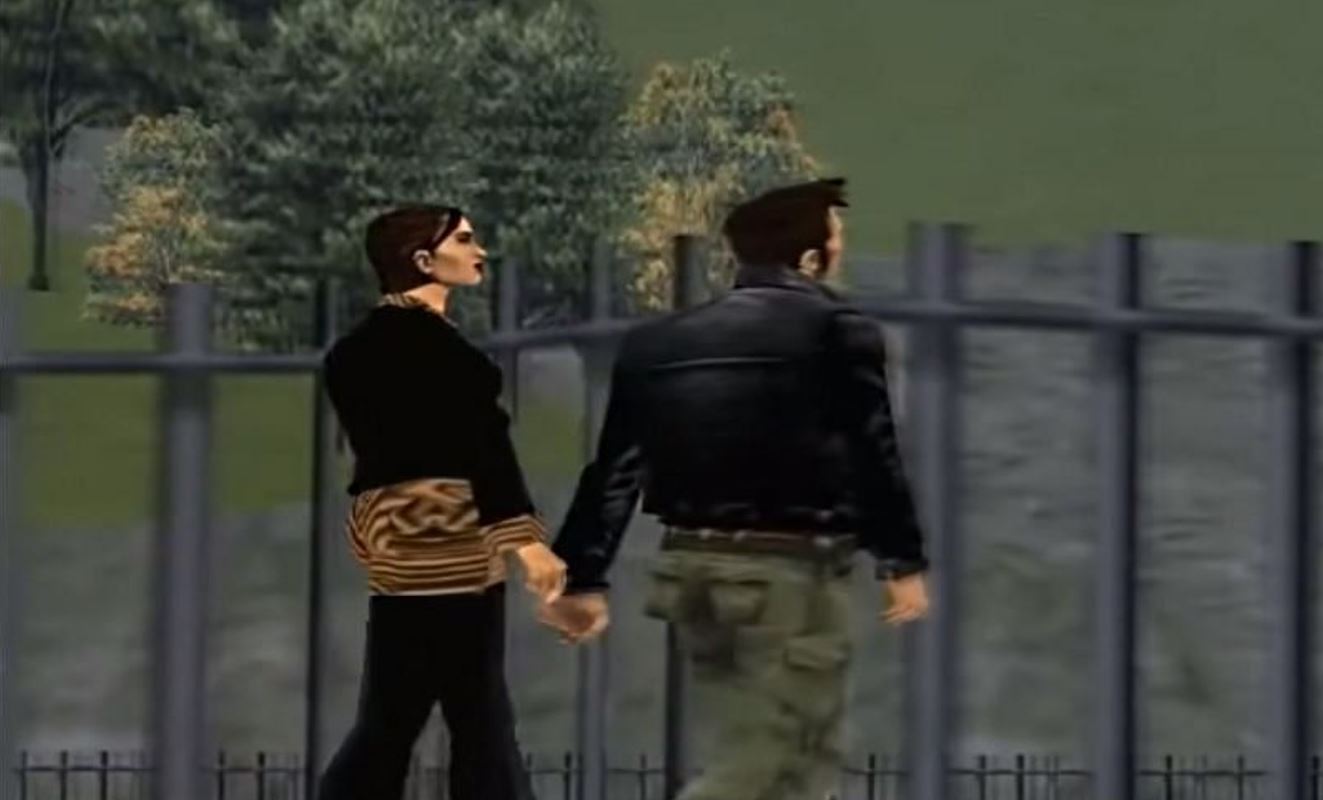 But here comes the most talked-about scene where Claude and Maria were leaving the scene. Maria started discussing everything that happened a few minutes ago. She started complaining about her kidnapping. She didn’t care that Claude saved him. Lastly, Claude took out his Gun and shot Maria. She was silenced, and she didn’t utter a word. Claude left.

Also Read: How To Make Your GTA Character Look Like Paul Walker?

There might be two possibilities, either Maria just shut her mouth, or Claude killed her. There is no rigid statement from the publishers’ team or anyone that what happened to Maria? It is a mystery, and probably it might last for years. That is because when asked, publishers never reveal what happened. If you played the game, you might have noticed that Claude is a very selfish person with no emotions. He loves money, and if you pay, he will work. He is a remorseless Killer and can kill anyone, be it his girlfriend. So, most players think that he might have killed Maria as she was coming between his money and work.

Also Read: How To Make Your GTA Character Look Like John Wick?