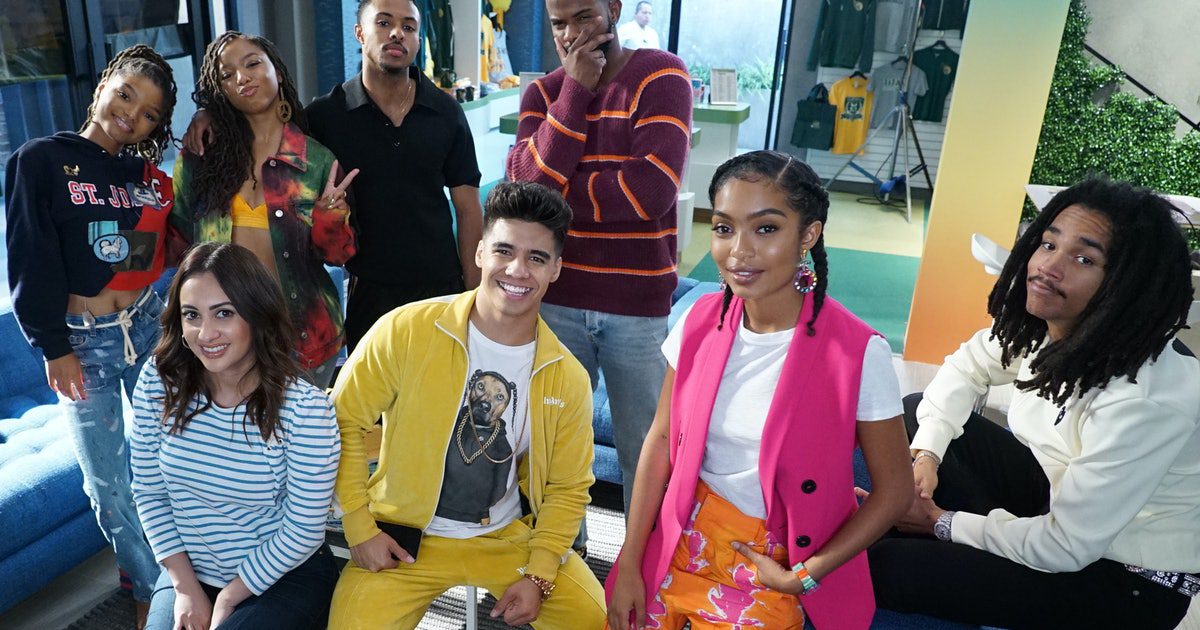 Grown-ish Season 4 came out a while ago this year on our digital screens, and it will soon bring forth its Episode 8. Previously on the show, we have seen that Zoey, as well as Aaron, were in Mexico, and they start having troubles soon enough. The two realize that newly couple thing does not suit them so much. On the other hand, we see that Ana is having a debate with Jazz regarding Javi. They are discussing the nature of their relationship. We also saw that Doug and Luca are still trying to pursue the local ladies.

Then we saw that Vivek was pretty disheartened after learning the fact that he has been expelled from the university. He is also ashamed to tell his parents about it all. Dre is also considering how his daughter Zoey made some choices in Mexico. All this while, when Doug is in Hawkins, he stumbles across a person in that area. Later in the 5th episode, we saw that a Black man who had no weapons with him was shot dead by the police. This generated different reactions from the entire group. These events in the show were inspired by the actual events that happened in real life.

All this while, Kiela and Doug have an argument over the party. It is because she wants to use social events in order to raise awareness. Then in the sixth episode, we witnessed that the entire character on the show hit the streets in Los Angeles to rally against racial injustice and promote equality among people of all color. We see that Nomi is trying to confront the fragile side of her whiteness. All this while, Ana as well as Javi come to a point in their relationship where everything just saturates. 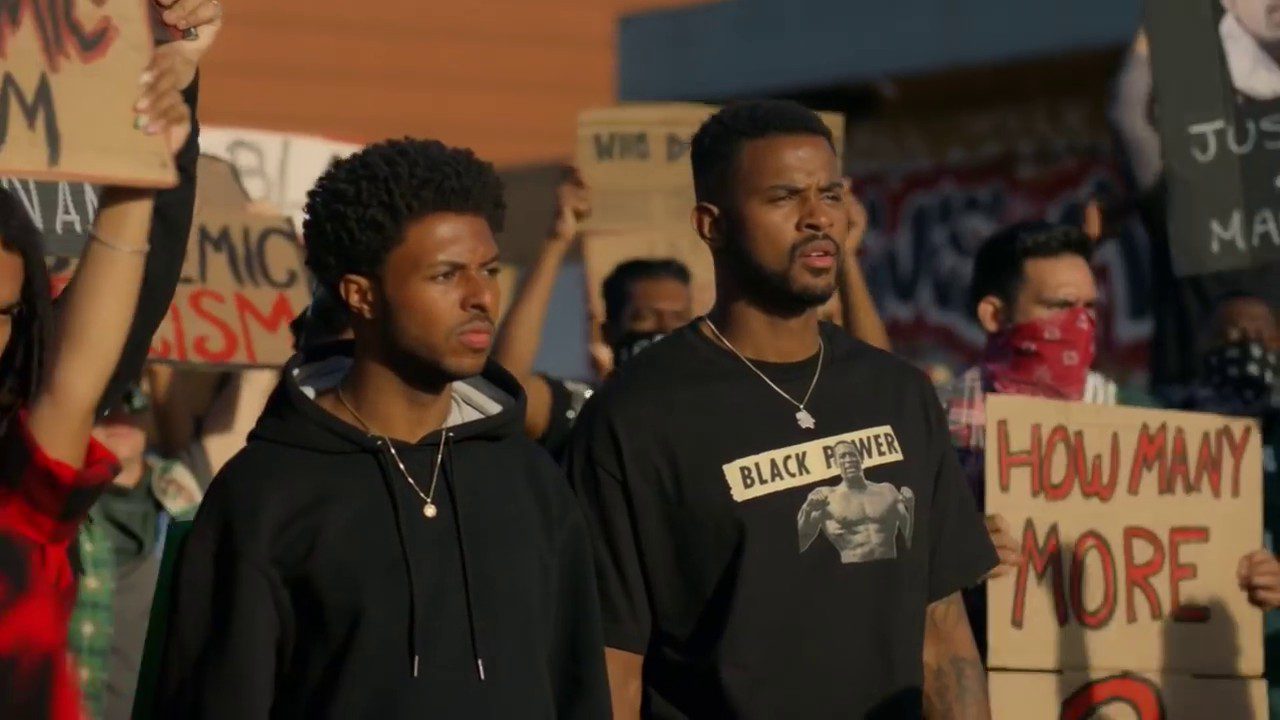 Back in the seventh episode of the series titled A Peace of Light, we saw that the boss of Zoey is actually employing all of her original ideas without giving her a cent of credit. This is why she is having a debate with herself about either speaking up about this issue and put her internship at risk or sit silently and watch her work go to waste. We then see Jazz, who is trying to regain his mental health by taking a leave from the track team and opting to go to therapy. Well, this is everything with the recap of the show, and we shall now try to figure out what the next episode of the show looks like.

Grown-ish Season 4 Episode 8 will release on 26th August 2021. It is titled Cancelled. This episode is supposed to drop out on Freeform at 8 PM according to Eastern Time. Also, you guys should always look for new episodes dropping out on the channel every week on Thursdays. Now, if you are a keen watcher and would want to review all the possible viewing options, then here we have some jotted down for you.

The first and the easiest method is by tuning in to Freeform at the designated date and time slot mentioned above, and you will find your episode airing. We understand that some fans might not actually have a cable cord at home. Thus, all you will need to do is is try out the official website of Freeform. YouTube TV will also come in handy while streaming the latest episode online but live.

In Grown-ish Season 4 Episode 8, which is titled Canceled, we are going to witness a new set of drama waiting for us. Luca has stepped upon the social media platforms and called out Zoey’s boss for stealing her organic ideas. This is when we see that Zoey is trying her best to have control back over the cancel culture. Although, everything is just slipping right away from her hands. Jazz, as well as Des, will be seen getting closer than ever. It is because Jazz is learning to teach herself to lean on Sky or less than that.