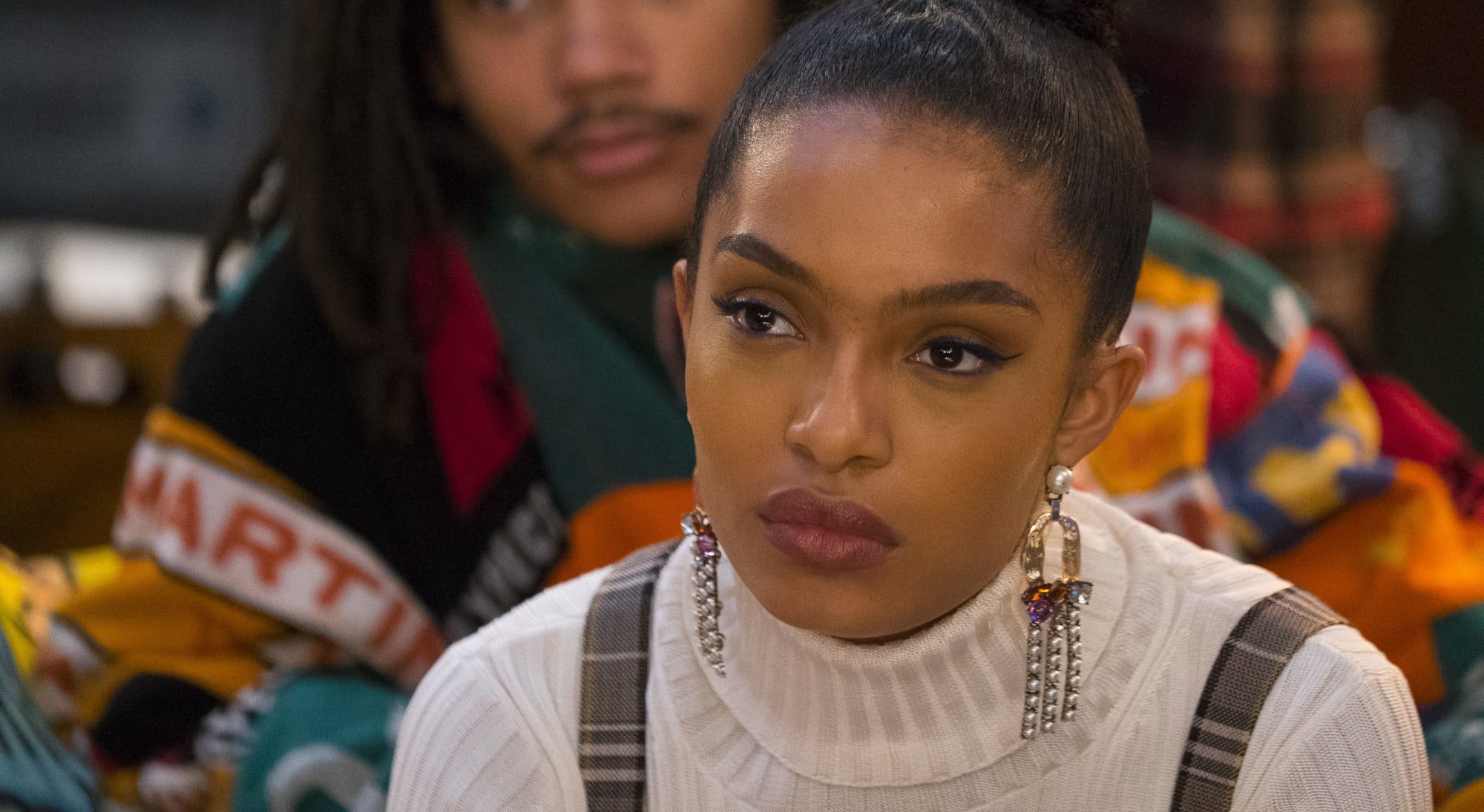 Grown-ish season 4 came out on our digital screens a while ago and we obviously can not complain about the plot because it is amazing. The show serves as a spin-off to the ABC drama called Black-ish. Grown-ish mainly focuses on Zoey, the eldest daughter of the Johnson family, who is trying to navigate her life in college. Here, she realizes that not everything goes according to what she initially thought it would. The fourth installment started with the entire gang heading over to Mexico to have some fun. They really were in need of a getaway and this acted as a perfect time to do so.

Their trip was full of drinking games as well as some new relationship drama. There even were some hookups that everyone was really not proud of. The gang also got to be a part of a wedding. On the other hand, Zoey as well as Aaron find themselves in major trouble. It was after they have officially started a night out for the first time in the form of a couple. We see that Ana debates with Jazz about Javi as well as the status of their relationship. Also, we see that Doug and Luca are on their excursion with the two local ladies that they have recently met in Mexico.

All in all, everybody is seen having a great time in the new city. Previously on Grown-ish season 4 episode 3 titled Demons, we saw the gang finally making their way back to their university in California. Although, not much works right in their favor when a pandemic starts in their senior year. Well, it is seen that in order to graduate, Zoey needs to have a very secure internship. She should also be a part of the group and face Rochelle in this whole process. 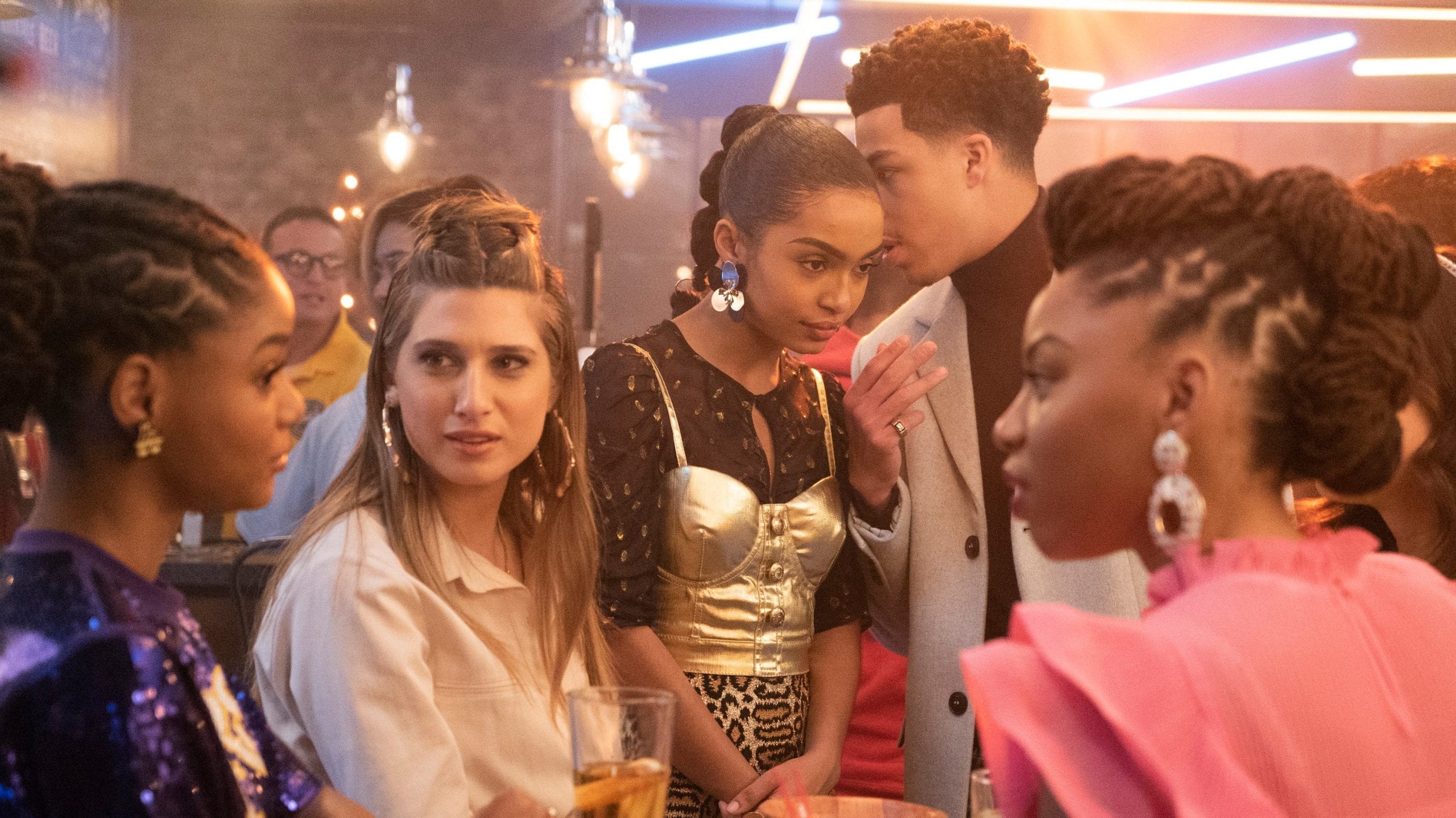 Obviously, things have been going very hard for Zoey at this time but all the regular watchers of the show might be aware of her guts. We are pretty sure that she will get through the hard times soon enough. Well, this must be enough with the backstory of the series and we shall now head over to discuss everything that lies in the next episode of the show.

Grown-ish season 4 episode 4 will get a release on the 29th of July 2021 and it is titled Daddy Lessons. The episode is supposed to drop out on The CW Network. For future details, you guys should keep in mind that new episodes of the show release every week on Thursdays. If you are a fan of the series would like to review all the possible streaming options for the latest episodes, then we have got you covered.

The first and the easiest method is by tuning into The CW Network at the designated date and time slot and you will find your episode airing. If you have cut the cable cords, then the official website of The CW will assist you. YouTube TV might also be helpful in streaming the newest episodes live on their platform but only with an active subscription.

In Grown-ish season 4 episode 4, we will witness that Vivek is terrified. He will have to tell his parents all about the fact he has been expelled from the school. This makes him feel like a failure. Also, Dre and Zoey will go through their own personal issues. He starts to question her choices after what happened in Mexico. This will create some relationship drama between the two. Then we see that Doug meets a new person in Hawkins and is pretty impressed by them. To find out who they are, you all will have to watch the fourth episode yourself.

Later in the show, in the fifth episode, we will witness a Black man getting shot by the police. This person was totally unarmed. This major news affects the entire characters and each person reacts in their own specific way to the news. Also, Kiela and Doug have a row. It is when Kiela says that she wants to use the party which Doug is throwing, in order to raise awareness in everyone’s mind about their current situation.