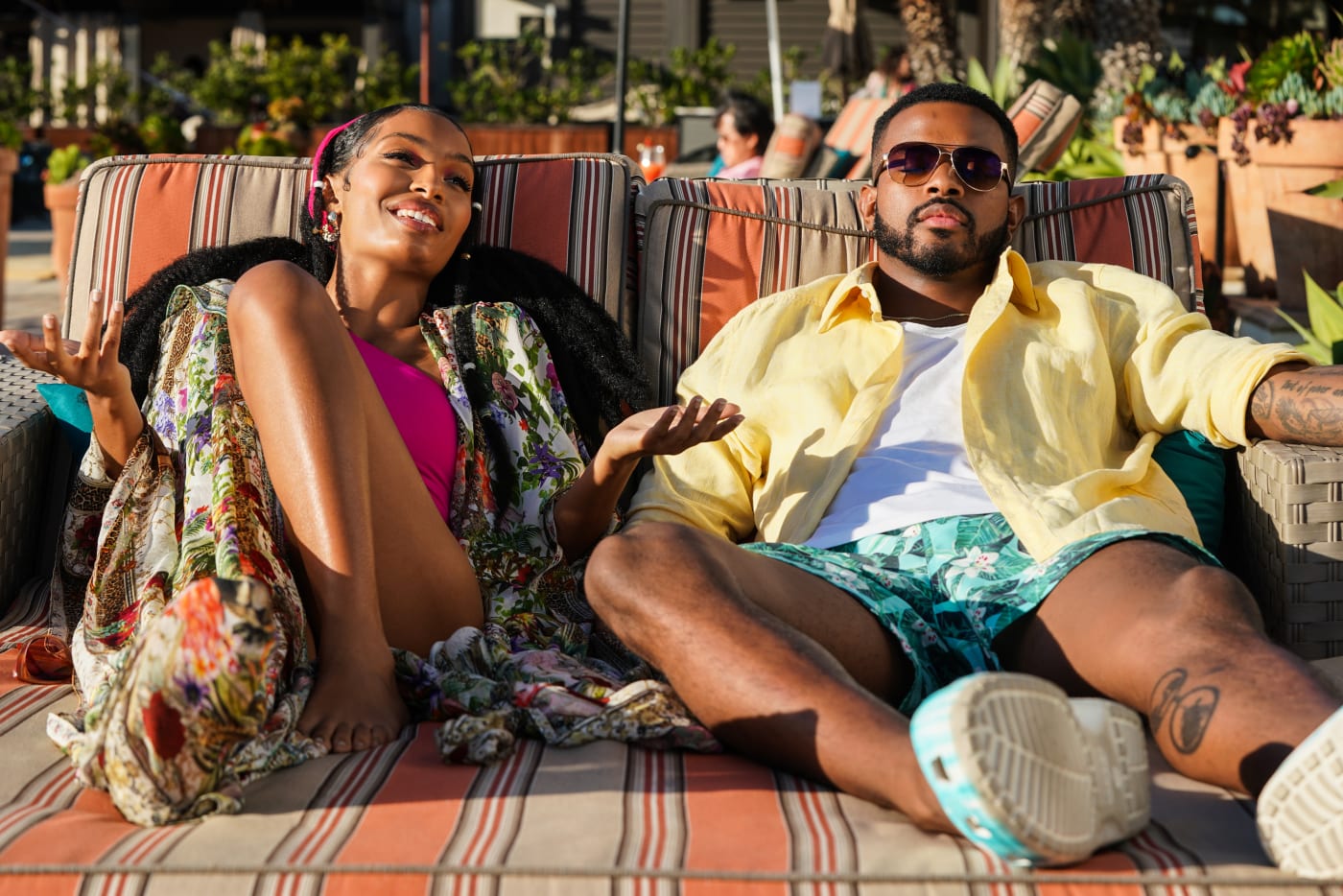 Grown-ish season 4 has just started for us on the television screens and you will find no one complaining about it. The series happens to be one of the most amazing dramas that ABC has to offer us. It serves as a spin-off to the original series called Black-ish. This tale is all about the eldest daughter of the Johnson family named Zoey. Her character is being enacted by Yara Shahidi. As the series starts, we see her heading over to college and starting a new life apart from her family for the first time ever.

Despite the fact that in the start, she was very excited about the whole process of leaving her home and finally being an adult, Zoey comes to acknowledge that nothing ever goes as she planned. While being at college, we see that Zoey is trying to become friends with new people and try to find her way through life. Although, she surely has to be a part of the necessary hurdles that are being thrown her way.

As of right now, we have had two episodes of the series with us. Back in Grown-ish season 4 episode 1, we witnessed that Zoey as well as her entire gang is going for a trip to Mexico. We know that they have been trying to have a summer getaway for so long and they are finally getting one. Their trip is surely filled with a lot of drinking games as well as some of the new hookups. 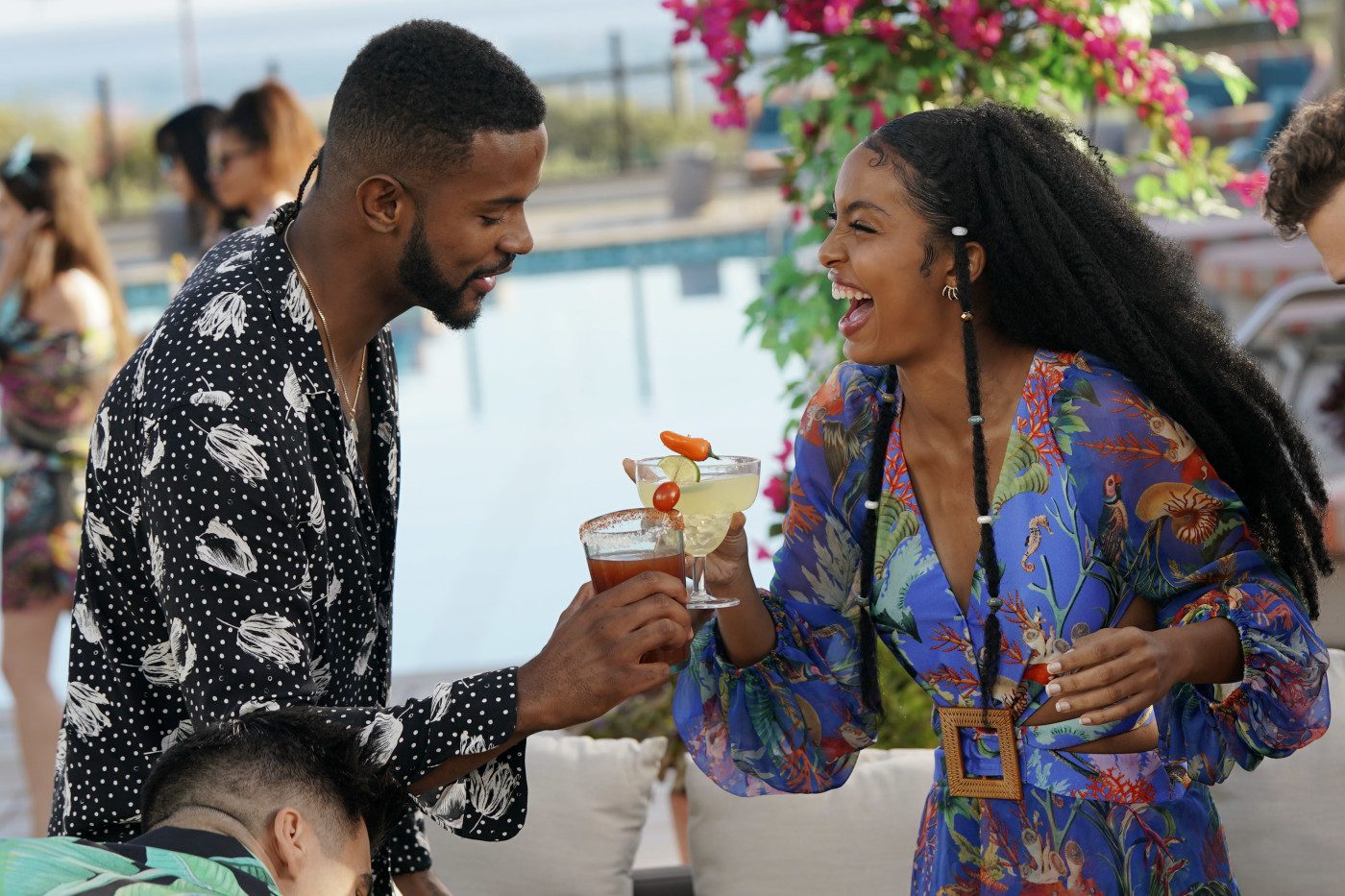 You guys must know how amazing and creative this trip was for them. It was filled with some crazy relationship drama that the characters will have to be a part of and even comes along with an unexpected wedding. Then in the second episode of Grown-ish season 4, we saw that the group is still having their time away in Mexico. Here, we witness Zoey as well as Aaron landing some trouble upon themselves. It happens when the two are trying to spend their first night together in the form of a couple.

On the other hand, Jazz and Javi are having their own troubles. We see that Ana is questioning them regarding the state of their relationship. Well, Doug and Luca are also trying very hard to get some action with the two local ladies in Mexico. This ought to do enough with the backstory of the show and we shall now head over to discuss what lies in the future of it.

Grown-ish season 4 episode 3 release date is on the 22nd of July 2021 and it is titled Demons. The episode is scheduled to air on Freeform at 8 PM according to Eastern Time. For further information, you guys should keep in mind that the new episodes of the show roll out every week on Thursdays and run for approximately 30 minutes each. Now, if you are wondering about where to watch this series, then we have got you covered.

All you guys will need to do is to tune in to Freeform on your television screens at the designated date and time slot mentioned above. Here, you will the latest episode of Grown-ish season 4 airing. Now, if you do have the cable cords at home, then the latest episodes can be accessed by hopping over to the official website of Freeform or its official application. Although, you can only watch it with valid cable login credentials.

In Grown-ish season 4 episode 3, we will witness the gang finally coming back to Cal U after their exotic trip to Mexico. Although, trouble comes in handy once again as their senior year at college is getting in trouble because of the global pandemic. It is when each of them is restricted to go out of their houses. In order to graduate with the desired grades, Zoey is in need of an internship. Also, we will see that she must face her problems with Rochelle while in the middle of this process. On the other hand, we will see that Vivek is having a hard time. He will have to tell his parents about the expulsion he has faced and present himself as a failure in front of them.