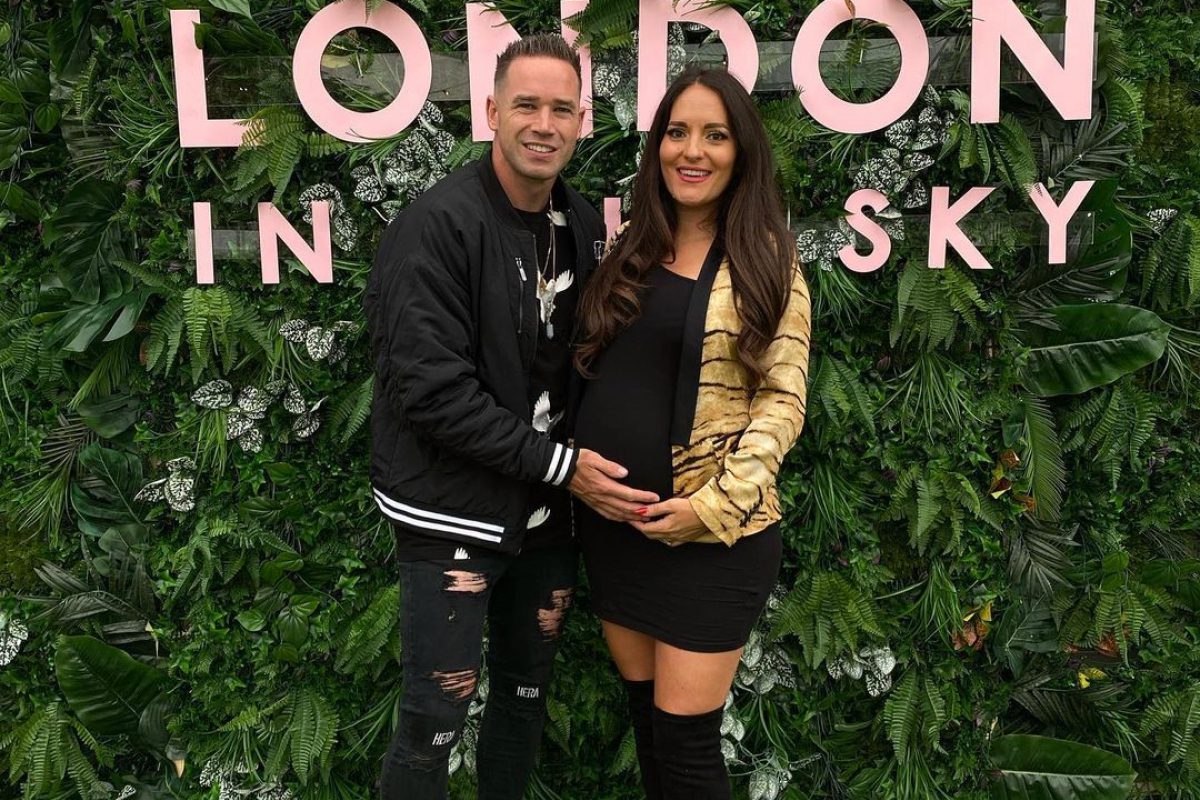 It is a well-known fact that when the show When Chrisley Knows Best arrived in the year 2014, her son by the name of Chase Chrisley was still a teenage boy who had started to find out things about life and the meaning of life. There was no question about the young boy entering into a relationship back then, and the only thought audiences had back at that point was that the boy should grow up well. And grow up, he did.

Since Chase’s all life has been practically living and breathing in from of the camera, it was obvious that in due course of time, he would learn things about himself and his romantic pursuits in a way different manner. The show ended and got a spin-off series where Chase and his sister, Savannah Chrisley, were the center figures on the show. That show came to be known as Growing Up Chrisley. It was the first time when the brother was shown chasing relationships, his sister was blossoming into a reality star, and the two were doing a good job of co-helming the show together. For people who wonder where time flew, they aren’t wrong after all. Time really flew, and Chrisley’s life changed a lot.

Chrisley and Emmy Medders: Where It All Began?

There was a time (July of 2020, to be precise) when the couple Chrisley and Emmy Medders from Growing Up Chrisley was all the rage. And there came a time when the two have called it quits. Things don’t remain the same between two people, especially after they grow up together and decide to forge their own paths. But what must have transpired between Emmy Medders and Chrisley? We’ll find out in the post below. So please keep reading to know their tale. 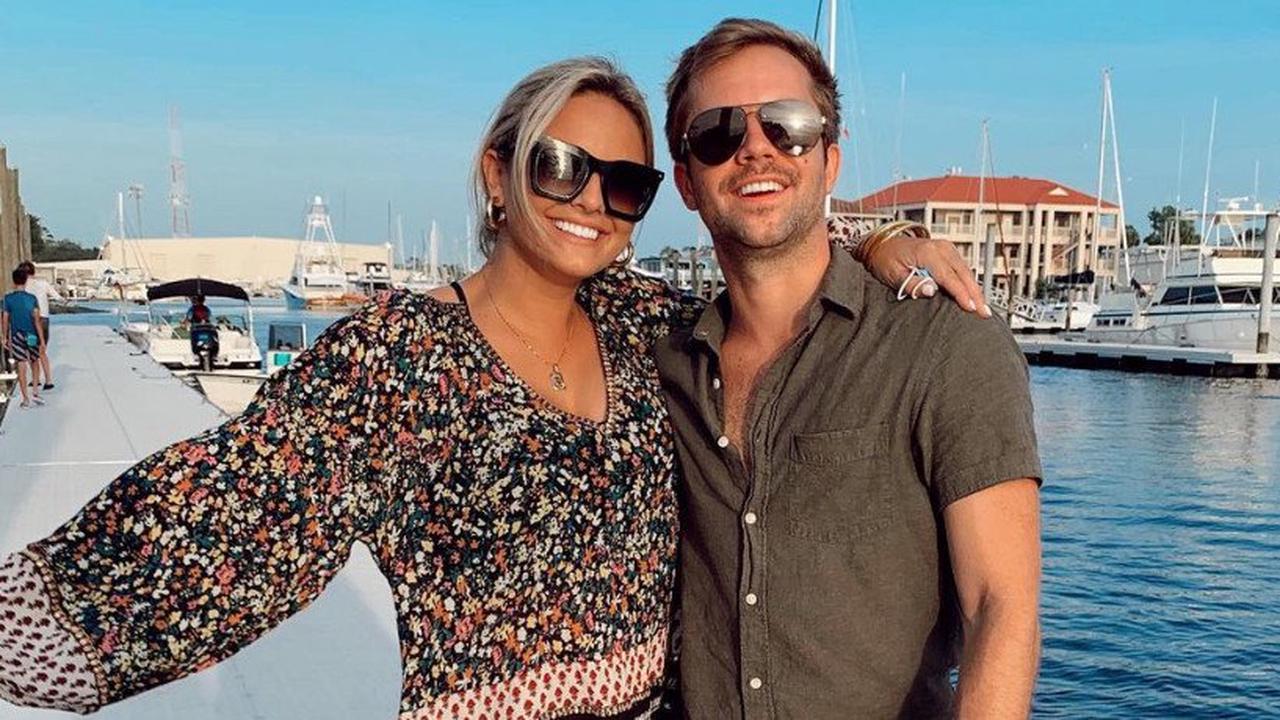 Just last year, Emmy Medders was Chrisley’s girlfriend, and the pair was really serious about each other. Emmy was the subject and the object of Chrisley’s Instagram. The couple went Instagram official in the July of 2020, and Chrisley was been flaunting beautiful photos of her on his social media platform. There was weird chemistry and confidence that radiated between the two, and their fans could tell this was it for them – they had found each other and would continue to live their lives in each other’s company. But things had a different course and a different plan, of course.

Chrisley and Emmy are no longer an item as of today, and the two have called it quits. Medders and Chrisley separated their ways over differences of opinion, and it just wasn’t matching up for the two of them. Speaking about their breakup, Chrisley described Emmy as a “great girl” while also adding both of them wanted the relationship to desperately work, but something just wasn’t adding up. Chisley also admitted on his part that he had some growing up to do, he’d met Emmy a few years ago and thought they had terrific chemistry, they each needed certain things to take care of individually. Chrissy wished Emmy nothing but the best for now because, speaking about the future, he said that no one knows what the future holds for them. 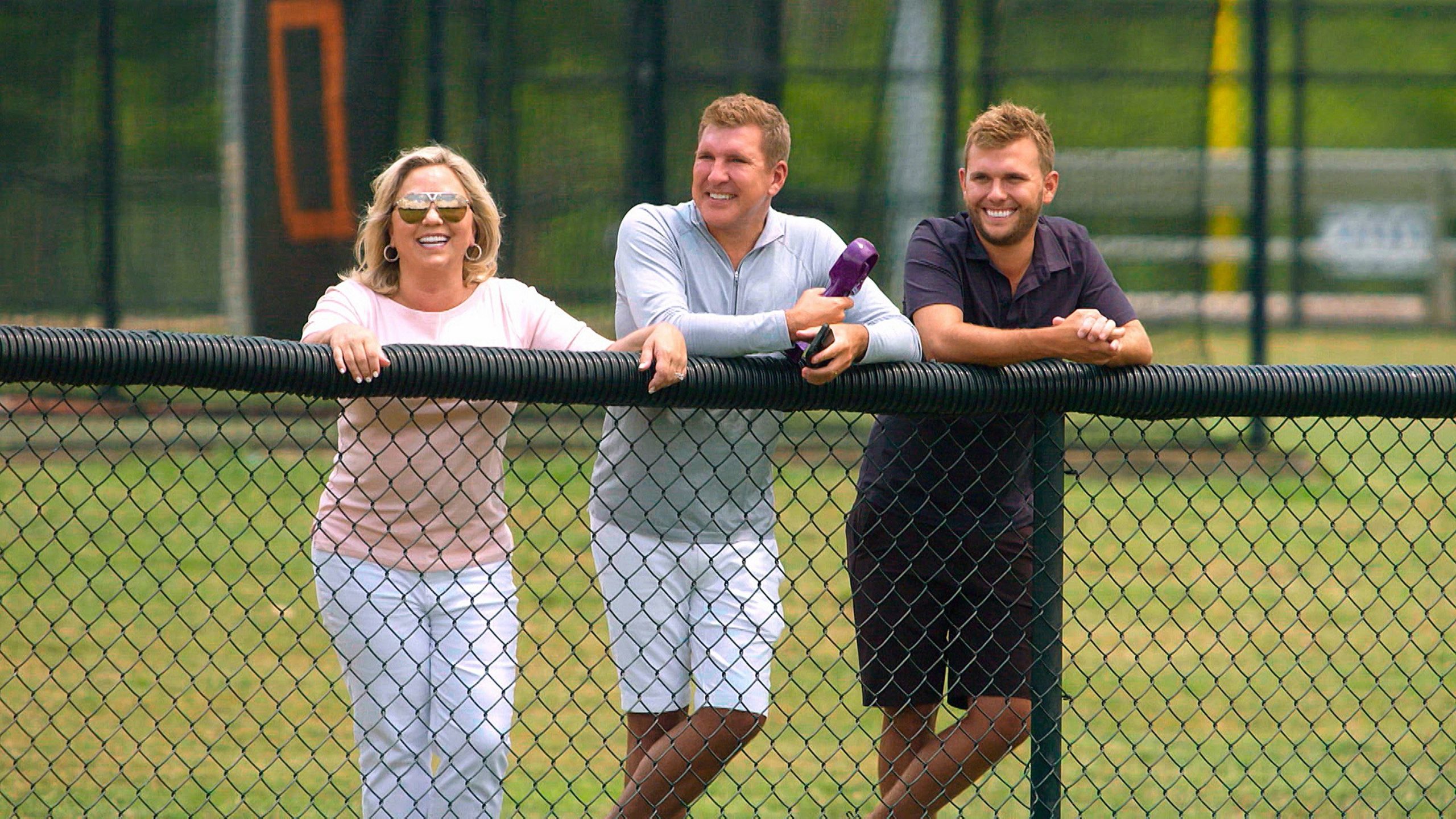 Emmy Medders and Chrisley have called it quits.

Chase Chrisley is not looking for a new partner, that doesn’t mean Emmy Medders feels about life the same way. Let’s dive into what she has been up to after the breakup and who she is dating now. He wants to remain alone, adding that he has never had so much fun with himself before. As for Emmy Medders, fans don’t know who is she dating right now. It’s probably too soon for the couple to say that they have both jumped into relationships. Only time will tell if she has a special man in her life yet.

Also Read: Is Margaret Cho in a Relationship, Is She Single After Divorce?