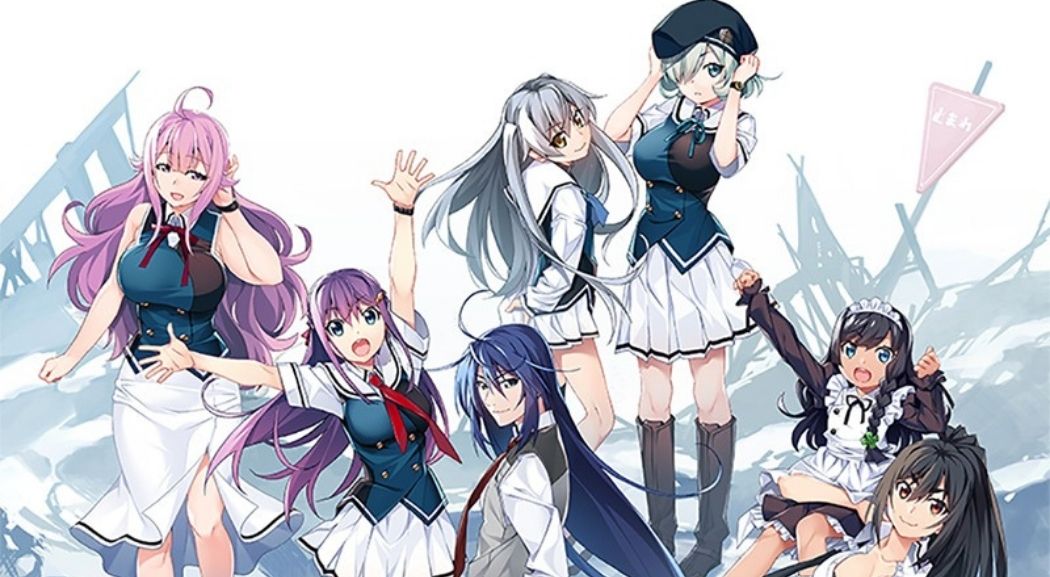 Grisaia: Phantom Trigger is getting an anime and this can be the best news of the year for any gamer. It’s time to see some really good anime that are inspired by video games. These types of adaptations either come out awesome or become the worst. Recently, NieR: Automata anime adaption was also announced which was quite exciting news for the fans. Similarly, Grisaia: Phantom Trigger is also getting an anime adaption that is fully confirmed from official sources. Initially, the series Grisaia or The Fruit of Grisaia was introduced as a Japanese adult visual novel series that is one of the series of novels by Frontwing. The game of visual novel was take us to a plot that is themed on the concepts like harem, psychology, and drama.

Series belonging to these concepts gets fame generally because of their great plot. If we talk about Grisaia, the plot of the series is really good and already got a whole crowd engaged with it. Since the upcoming anime has already released a teaser, many fans have already begun to show their excitement. The series deserves it well since it has provided full-on entertainment in different versions. So, let’s get into it to discover the information that is disclosed till now about the anime adaption of Grisaia.

The visual novel series Grisaia: Phantom Trigger was developed by Frontwing. The novel was the first from the series of visual novels that were produced by Frontwing. It was released as a game under the genre of Eroge and Visual Nove. The game was released for a lot of platforms that include windows, PlayStation Portable, PlayStation Vita, and Nintendo switch. The whole release was as follows: MS Windows on 25th February 2011, Playstation Portable on 21sth February 2013, and Playstation Vita on 8th August 2013. It didn’t stop here as it released its sequels like ‘The Labyrinth of Grisaia’, ‘The Fruit of Grisaia: Sanctuary Fellows’, and ‘The Eden of Grisaia’. It was later adapted into a manga series that was titled ‘The Fruit of Grisaia: L’Oiseay Bleu’. 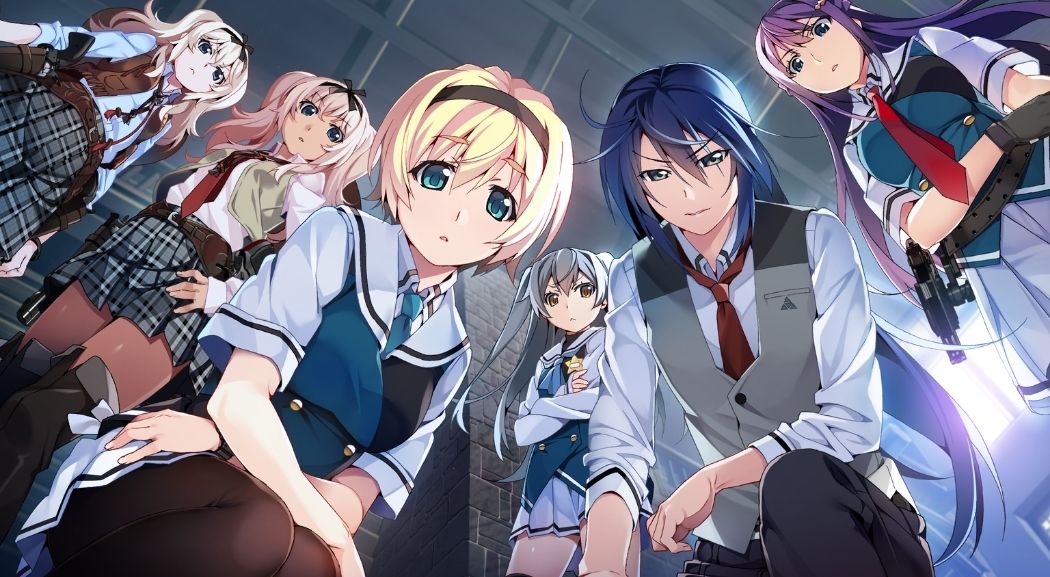 The plot of the series centers on the life of young people at the Mihama Academy. Protagonist Yuji Kazami gets transferred to Mihama Academy that but things turn very interesting after the introduction of the other students. It consisted of only five female students and it gave out the vibes of a literal prison. Every student enrolled there got their own reasons to be there. However, Yuji decided to totally ignore this fact and stay away from all the drama. He just wanted to have a life of a normal student and tried his really best to have it. But the anime ought to have some twists in order to be interesting. Some events will take place that will include those five girls and Yuji will eventually accept to get involved on his own accord. 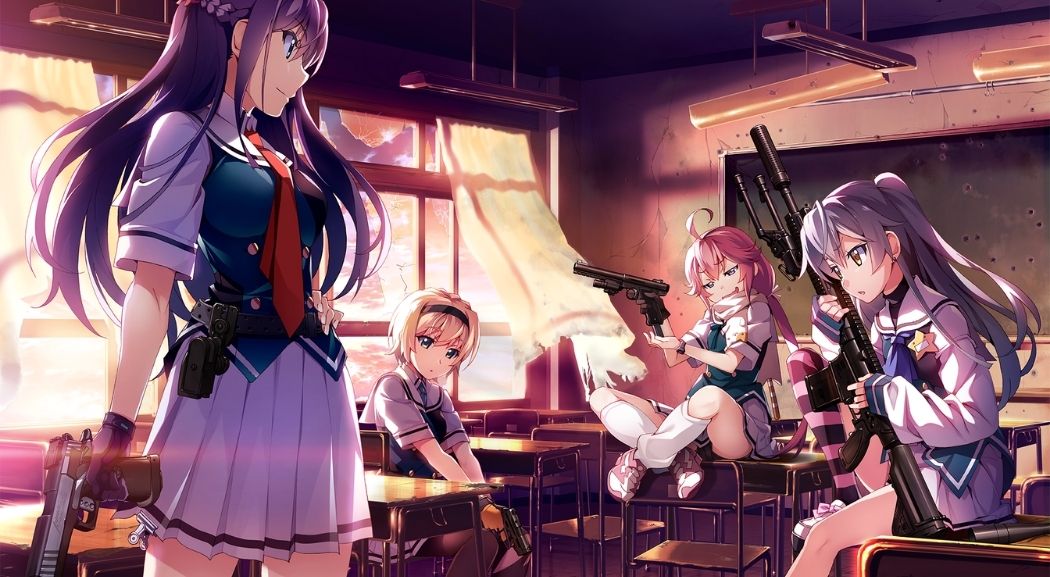 Frontwing’s Grisaia: Phantom Trigger is coming back with an all-new anime series. As per the things that are revealed till now, it is going to be produced by the same studio just like before. Previously released original games anime adaptions, OVAs, and their sequels were made possible by the Bibury Animation Studio. This time too the production house is going to remain constant that made the fans relieved for the quality we are going to get. It is going to follow the whole plot that we know till now but the staff and cast of the new series are yet to be revealed.

As per the expectations, since director Tensho was the founder of Bibury Animation Studio he produced the anime as his first work. He was also responsible for writing and supervising the scripts and holds a lot of importance. So, Tensho stays constant as the director but the rest will be disclosed by some time.

ALSO READ: Anime Similar To Darling In The Franxx