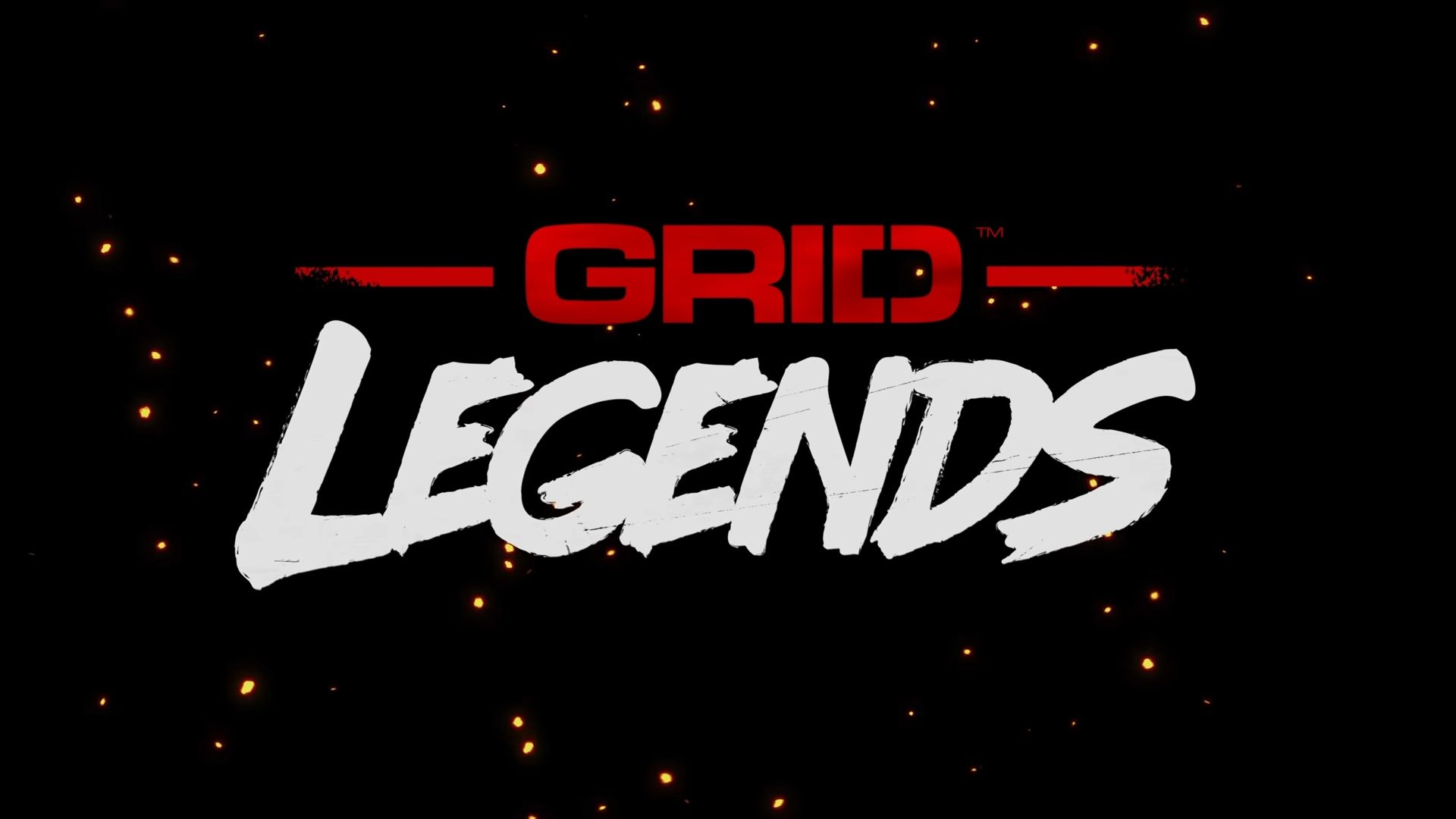 Grid Legends is an upcoming racing video game developed by Codemasters. Published by Electronic Arts, this game is the fifth installment in the Grid franchise, and in this blog, we will be looking in detail at the Grid Legends release date and everything you need to know about this upcoming racing game. The latest Grid game will offer more than 130 tracks to race, including tracks from real-life circuits such as Brands Hatch and Indianapolis Motor Speedway, along with street circuits in various cities, including San Francisco, Paris, London, and Moscow. Along with looking at when is Grid Legends releasing, we will also be looking at what all tracks will be there in the game.

Along with a huge selection of race tracks, Grid Legends also has a pretty good range of cars to race for. It includes touring cars, semi-trailer trucks, open-wheel cars, stadium trucks, drift cars, and even electric vehicles. We will also be in detail about the available car list in Grid Legends, along with looking at the Grid legends release date. Players can compete in mods such as arena ovals, street circuits, and off-road racing. Grid Legends also brings the ability to create races according to the players’ choice, including custom routes, obstacles, vehicle restrictions, and rules. Not only that, this time, Gid Legends will also have a story mode, which has been inspired by Netflix’s documentary series Formula 1: Drive to Survive. 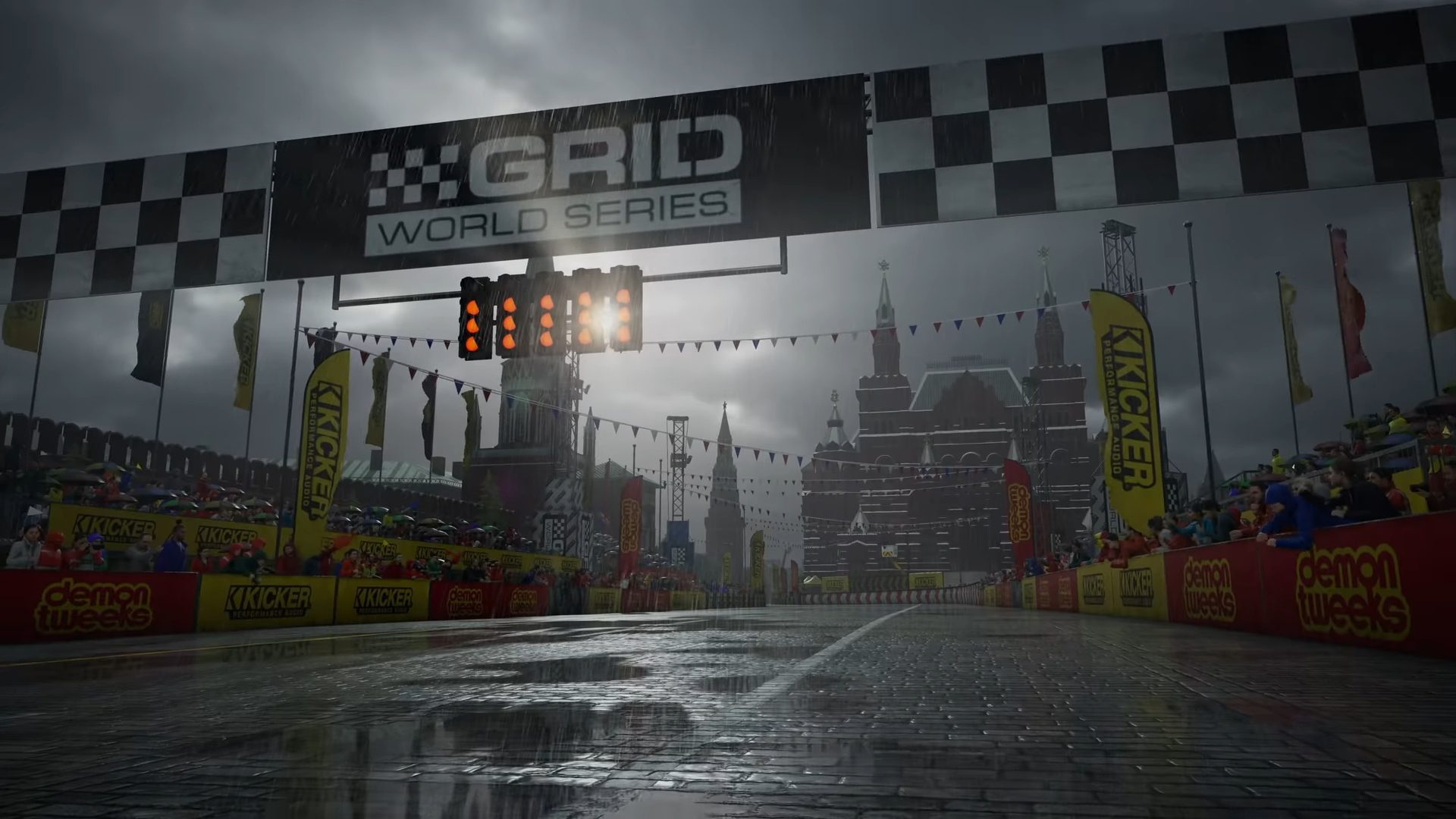 It has been officially revealed that Grid Legends is set to release on February 25, 2022. Initially, Grid Legends will be available for Microsoft Windows, PlayStation 4, PlayStation 5, Xbox One, and Xbox Series X/S. As for the price for Grid Legends, in Steam, the game costs $59.99 and is available to pre-order for those who are interested in trying the game.

Now let us look at the minimum system requirements of Grid Legends. To play the game, you will need at least a CPU with Intel Core i3 2130 or AMD FX-4300 paired with 8 GB coupled with NVIDIA GeForce GTX 950 or AMD RADEON RX 460 and running on a 64-bit version of Windows 10/11. The minimum pixel shader level is 5.1, and the Vertex shader is also required to be on 5.1. The sound card should be compatible with DirectX and should have a free space of 50GB. It is also better to have at least 2048 MB of video ram. 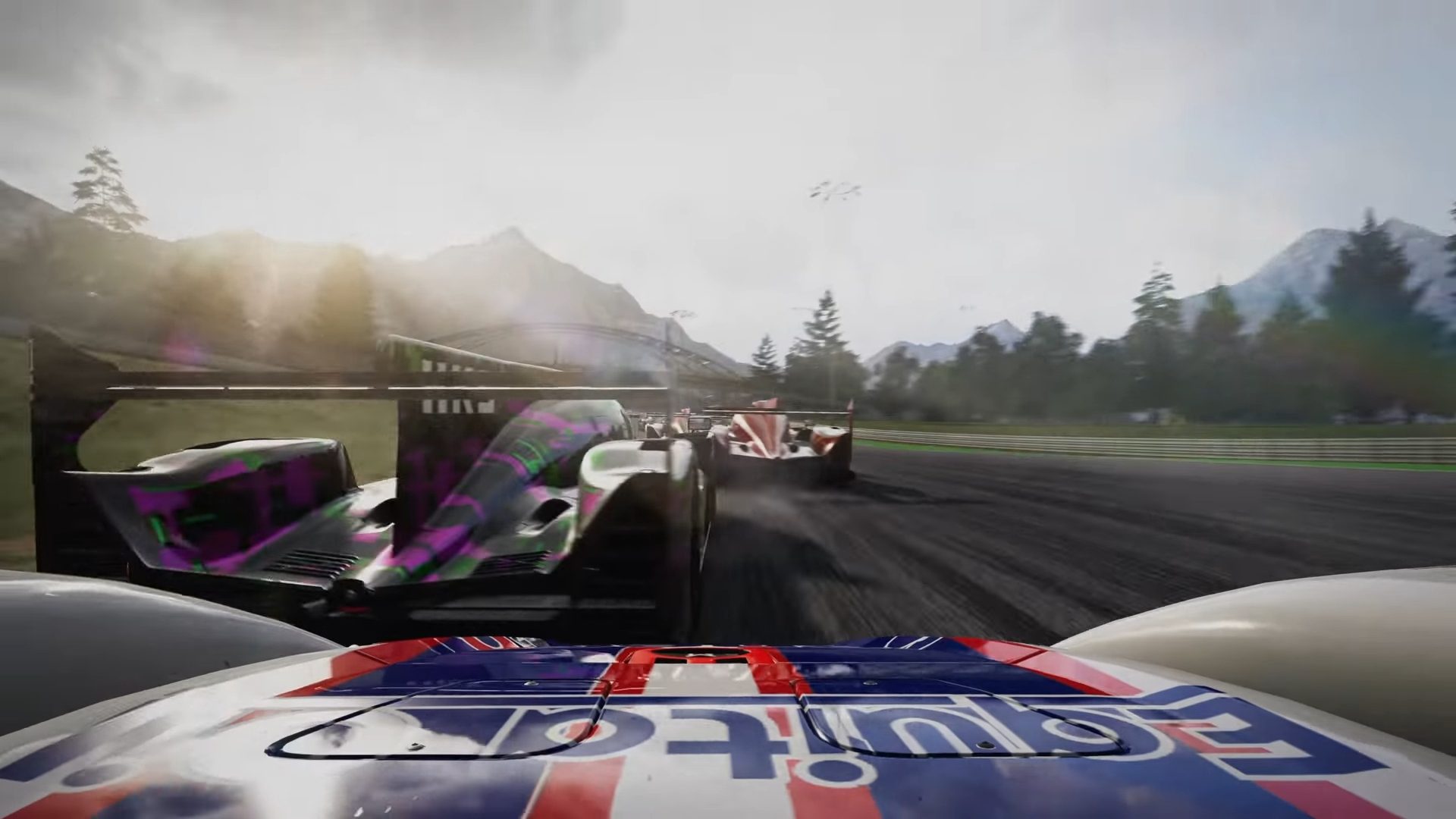 Developer Codemasters has included a pretty good collection of cars for the players to explore and enjoy. When the game is released, it will contain 31 cars which include Aston Martin Valkyrie and GTE, BMW E46 M3 GTR, M1 Turbo Group 5, M3 Touring Car, M6 GT3. There will also be Bugatti Veyron 16.4 SuperSport, Cadillac DPi-V.R, Chevrolet Camaro Z28 Modified, and Corvette C7.R.

Other than that, there will be Dumont Stampede, Ginetta G56 GTA, JEDI – F1000 SPEC, Jupiter Classic Stock, Koenigsegg Agera RS, and Lotus Elise S Cup R. Those who wanna drive a Mazda and they can choose from Mazda Furai, MX-5, and RX-7 Panspeed. For those who want to drive MINI, they can try Hatch JCW and the MINI Miglia Challenge.

Additional vehicles that will be coming to the game will be revealed on the launch date of the game on February 25. As of now, Ariel Atom 3.5, Aston Martin Valkyrie AMR Pro Concept, Vantage GT4, Vulcan AMR Pro, Audi A4 Quattro, RS 3 LMS, R8 1:1, Beltra Enduro 24 T, FZ – 73 FAF, Icon Mk3, Open Wheel, Brabham BT62, and Chevrolet Corvette ZR1 is confirmed to come with the game after it’s launch. 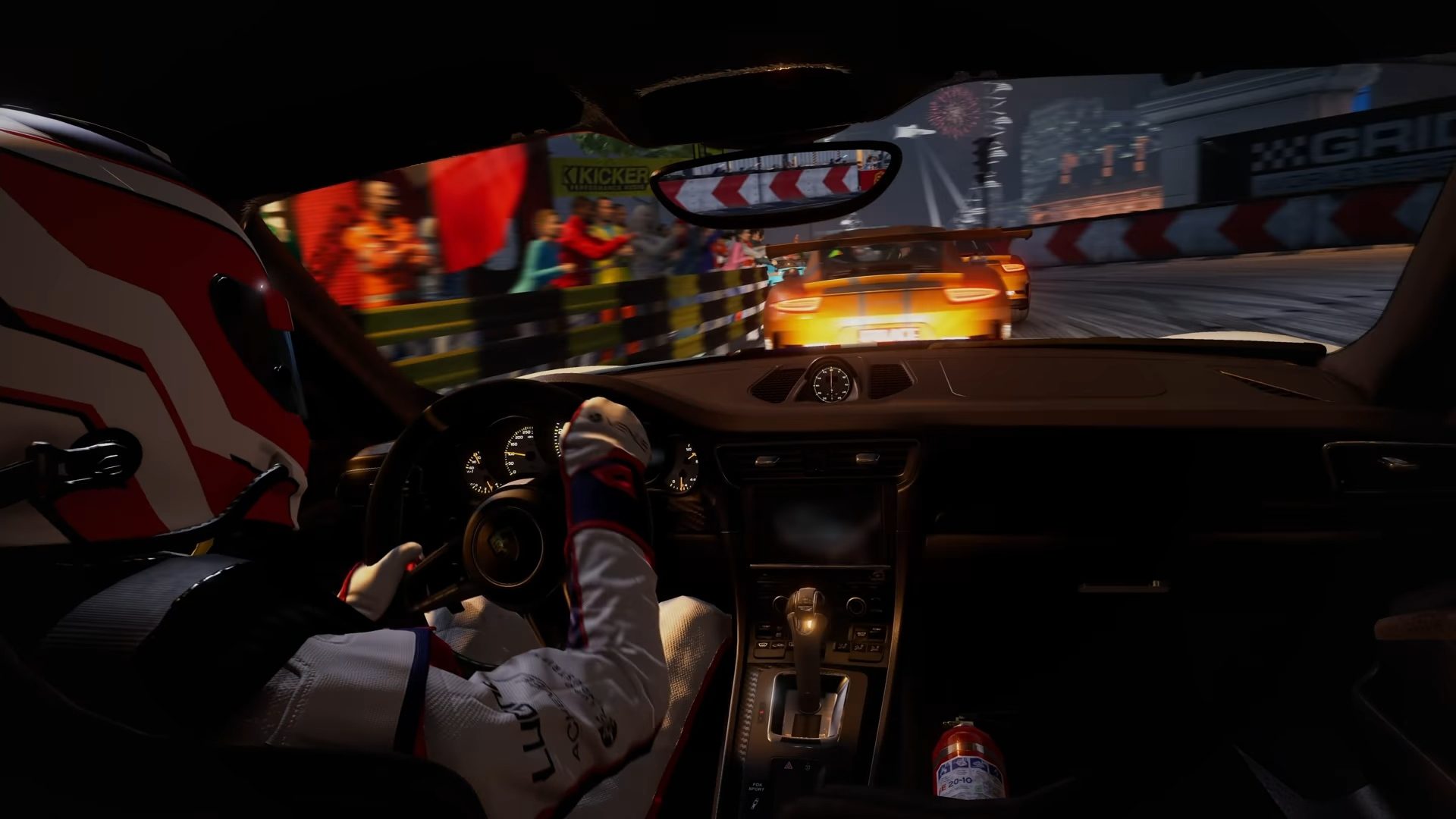 The list of the cars that have been confirmed to be launched platter after the launch of the game includes Dumont Colossus, T36 Brawler Sport, T37 Wolf, Ford Focus TC-2, Ginetta G40 GT5, G55 GT3, and G55 GT4. Jaguar cars available to drive will include I-PACE eTrophy only for now. The list continues with Jupiter Formula X and San Marino.