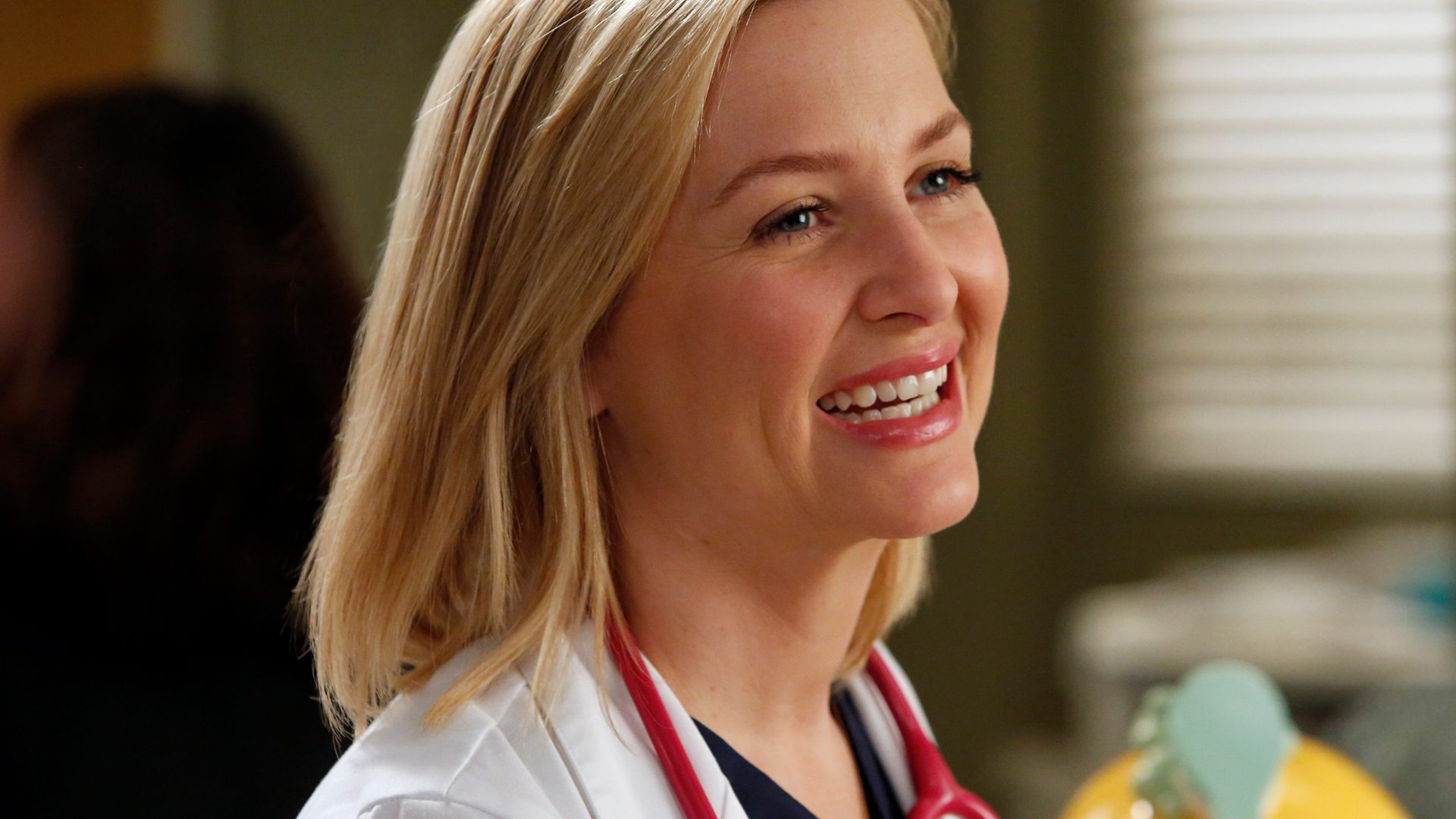 Today we will we discussing Who Arizona Robbins ends up with is Grey’s Anatomy. Grey’s Anatomy is an American tv series that airs on ABC (American Broadcasting Company). It is a medical drama and the show’s first episode aired on the 27th of March 2005. The show has 17 seasons, and it was created by Shonda Rhimes. Till the eleventh season, the script was written by Shonda Rhimes herself, but after that Krista Vernoff took over. The plot is centered around the main character Dr. Meridith Grey. The shows her journey as progress from an intern to a chief surgeon. The character of Dr. Meridith Grey is portrayed by the American actress Ellen Pompeo.

Arizona Robbins is one of the characters in Grey’s Anatomy and is played by the American actress Jessica Capshaw. She made her first appearance in the fifth season of the show as an attending surgeon. Arizona comes from a military background. Her father is a colonel at the US Marine Corps. She also had a brother who joined the army but passed away due to the lack of efficient doctors in the army. Keep reading to find out Who Arizona Robbins ends up with, in Grey’s Anatomy.

To answer the question ” Who does Arizona end up with?”, we must first look at her relationship with Callie. Arizona’s sexual orientation is lesbian. She and Callie Torres, who is portrayed by Sara Ramirez, are married and later get divorced in the show. Their relationship first began when Arizona consoles a crying Callie with a kiss. At first, Arizona doesn’t date Callie even though she asks her out. But eventually, the two get together. Their relationship had its ups and downs, and they did face many challenges. But in the end, Arizona admitted that she loved Callie. They break up shortly because of the fact that Arizona doesn’t want to have kids. When they were in lockdown together, they share a passionate kiss and decide to get back together. 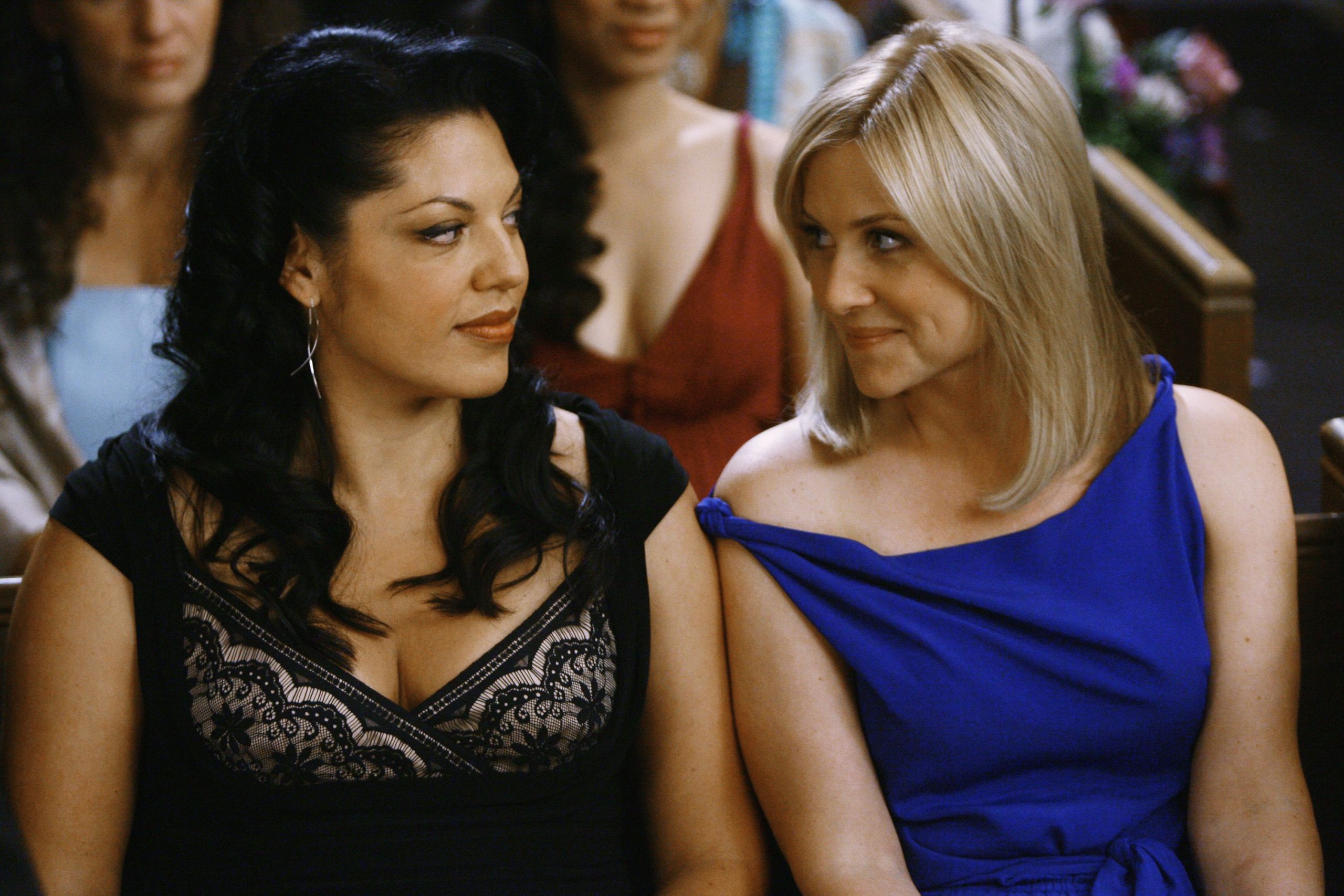 After dating on and off for five years, the two decide to get married in season 7 of the show. After a series of events, Arizona ends up having a miscarriage. This causes a rift between the two. Arizona then meets Lauren Boswell. They both flirt at first, and later Arizona cheats on Callie with Lauren. In the show, Lauren Boswell is portrayed by Hilarie Burton. When Callie finds out she gets really mad, and she asks Arizona to leave the house. The two later try to work things out, but things come to the point that their marriage cannot be fixed. They end up divorcing in Season 11 of the show.

Also Read: Leah Messer Boyfriend: Who is the TV Personality Dating in 2021?

Who does Arizona Robbins end up with?

Arizona’s longest relationship in the show was with Callie Torres. They were married from Season 7 to Season 11 of the show. The couple also has a child together, Sofia Robbin Sloan Torres. Arizona ends up cheating on Callie with Lauren Boswell. Arizona and Callie divorced in season 11 of the show, much to the disappointment of their fans and shippers.

She also had a thing going on with Eliza Minnick. The character of Eliza Minnick is portrayed by the Polish American actress Marika Domińczyk in the show. Things didn’t end well for the two, and Eliza ended up ghosting her, much to Arizona’s disappointment. She also hooked up with Carina DeLuca in the show. Carina is played by the Italian actress Stefania Spampinato. The two meet at a bar and spent the night together. They continue to flirt with each other and also hooks up occasionally. But when Arizona has to move to New York, she breaks it off with Carina. 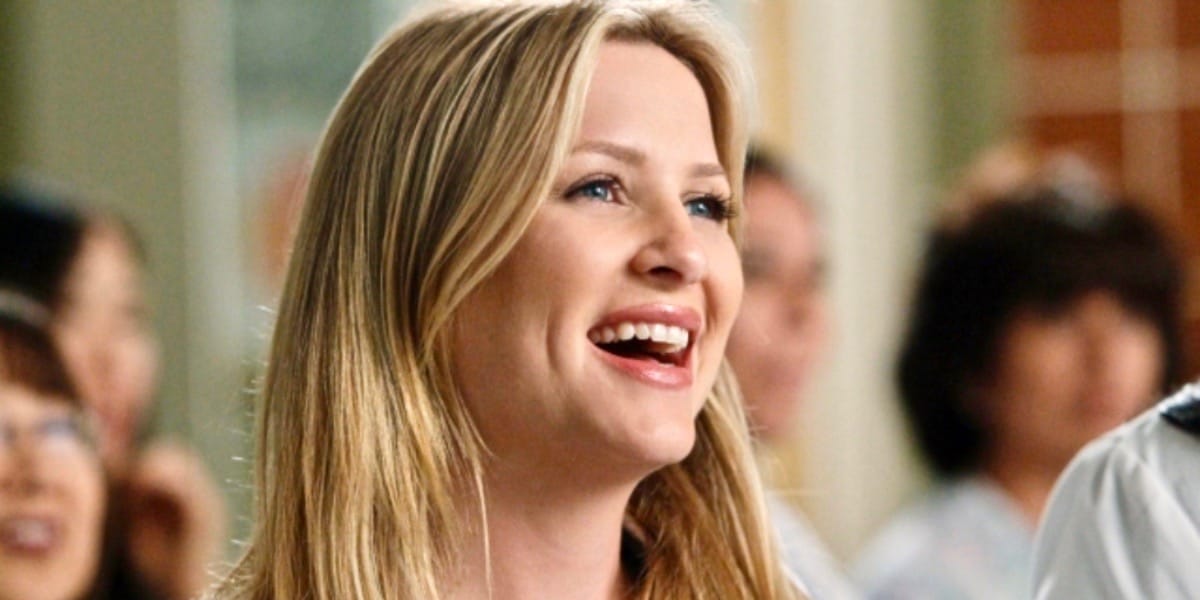 In the end, we see Arizona Robbins move to New York to be closer to her daughter and also be next to her ex-wife so that their daughter will be able to have both her parents near her. That is all about “Who Arizona Robbins Ends Up with, in Greys Anatomy?”