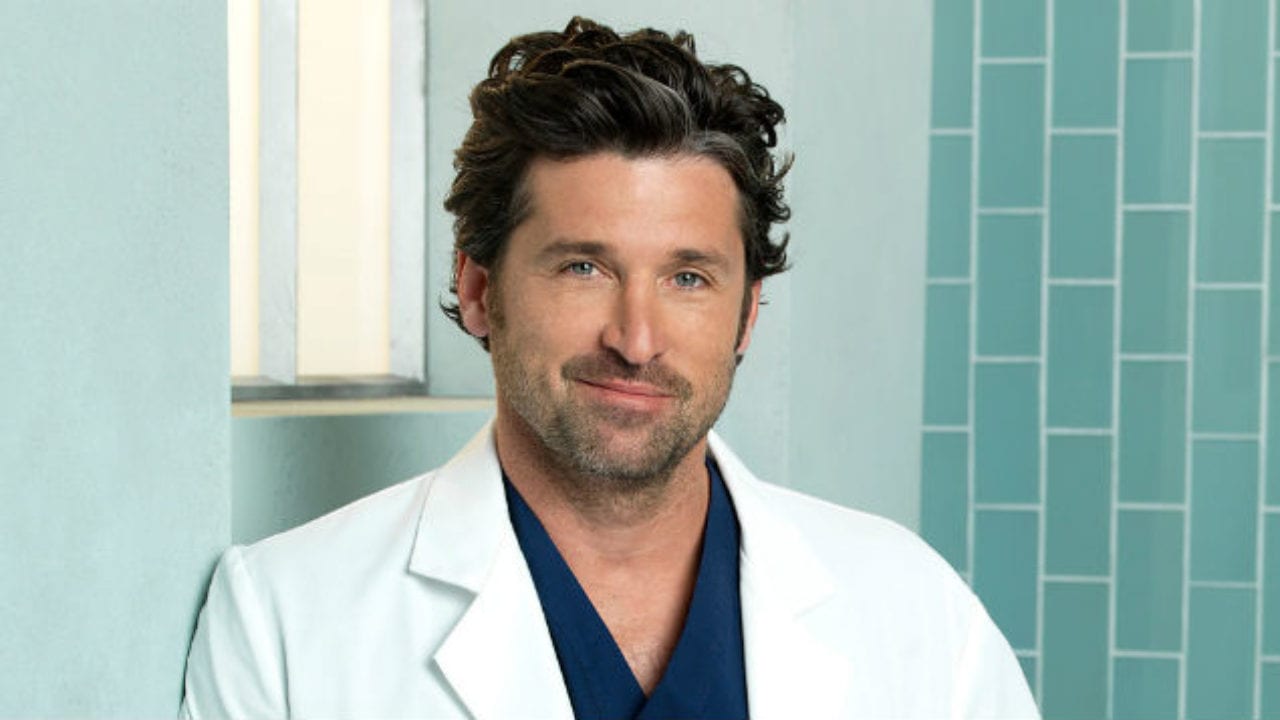 Derek Shepherd
Derek Christopher Shepherd M.D., F.A.C.S., also known as McDreamy, is a fictional surgeon from the ABC medical drama Grey’s Anatomy. Played by actor Patrick Dempsey, Derek first made his appearance in the pilot episode, A Hard Day’s Night, of the show. Which was broadcast on March 27, 2005. Derek was one of the lead characters of the show. It was quite shocking to see him die for the fans. We will be looking at What Episode Did Derek Shepherd die? and what was the reason for his death.
In the show, Derek was married to Addison Montgomery, but the marriage didn’t last long as they later divorced. After the divorce with Addison, Derek was happily married to his longtime partner and wife Meredith Grey. Together, the couple had three children together. Derek was the Chief of Surgery at Seattle Grace Mercy West, which is now known as Grey Sloan Memorial Hospital but abruptly resigned from his position as Chief in season 7 as a result of the shooting. For playing the role of Derek Shepherd, Dempsey was nominated for the 2006 and 2007 Golden Globe for the Best Performance by an Actor in a Television Series Drama.

To know What Episode Did Derek Shepherd die? We need to know more about the show too since he was the lead in the show. Grey’s Anatomy is an American medical drama television series that begins to premiere on March 27, 2005, through ABC as a mid-season replacement. This is a fictional series that focuses on the lives of people in the field of medicine like surgical interns, residents, and attendings. The show goes through the character’s personal and professional relationships and life. 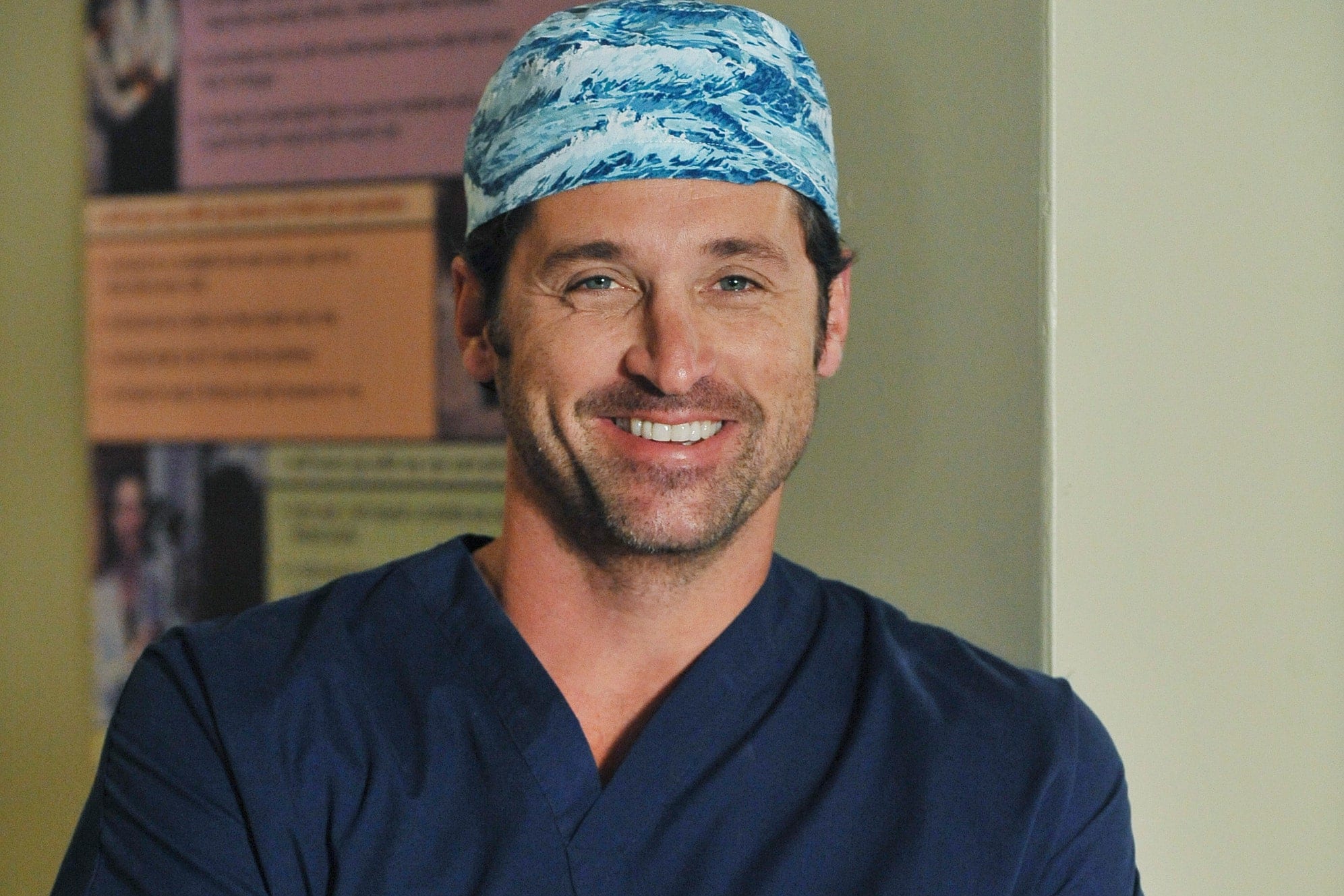 Derek Shepherd is a fictional surgeon from the ABC medical drama Grey’s Anatomy.

The title is an allusion to Gray’s Anatomy, a classic human anatomy textbook that was written by Henry Gray and was first published in 1858. Shonda Rhimes penned for the pilot and for the rest of the series. Even though the story of the show is set in Seattle, it is filmed primarily in Los Angeles, California.

The series is centered around the lead character Dr. Meredith Grey, who was at first an intern and later becomes the chief of general surgery. The show mainly goes through the ups and downs of the surgeon’s life. Grey’s Anatomy is one of the longest-running scripted primetime shows that has been aired. As of now, the show is currently renewed for an eighteenth season. As shows like these last a very long season, it also affects its overall quality, and thus its ratings have fallen over the course of its run. Still, it is one of the highest-rated shows among the 18–49 demographic and secures the #3 position on drama on all of broadcast television in the United States. 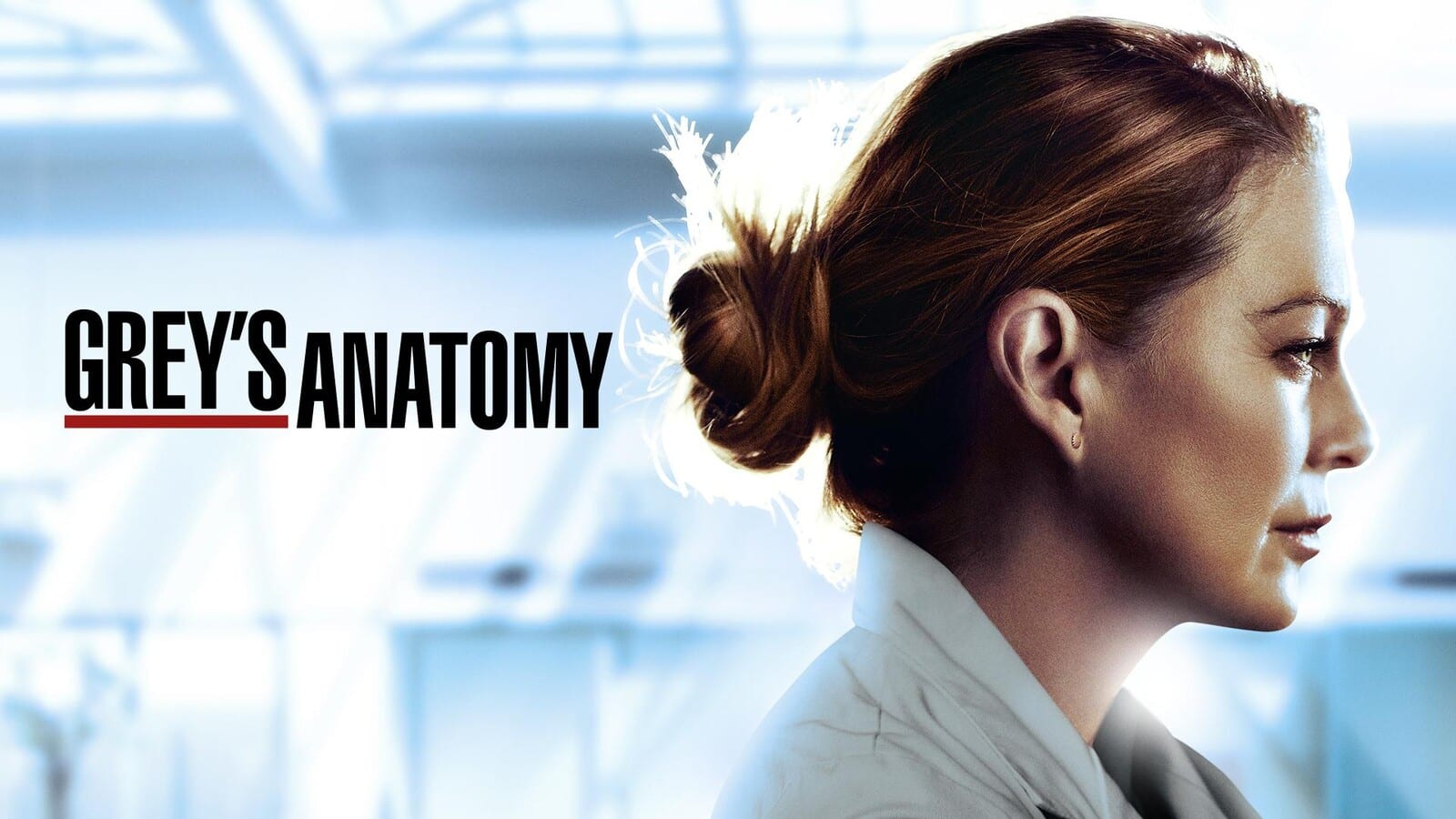 Grey’s Anatomy is an American medical drama television series that focuses on the lives of people in the field of medicine like surgical interns, residents, and attendings.

Also Read: Greg Germann Leaves Grey’s Anatomy As A Series Regular, But Why?

What Episode Did Derek Shepherd die?

Derek Shepherd dies in the twenty-first episode of the eleventh season, titled How to Save a Life. The episode opens with a flashback of a five-year-old Meredith Grey, who gets lost in a park. In the present time, Dr. Derek Shepherd is on his way to Washington to resign from his position as the President’s brain-mapping project. On his way, he witnesses a road accident and pulls over to help the victims, and rescues a young girl named Winnie.

He also helps her mother, who has a dislocated leg. With assistance from Winnie, he was able to rescue another couple involved in the accident. Paramedics arrive at the scene and then transport the victims to a nearby medical facility at Dillard. Just as Derek was about to drive away, he was hit by a semi-truck and was then rushed to the ER at the closest hospital. He was unable to speak as the doctors examine him, what he was trying to say was that they should do him a head CT, but Shepherd was rushed into surgery. One of the surgical residents, Dr. Penelope Blake wants to perform a CT, but her request was dismissed by her attending. 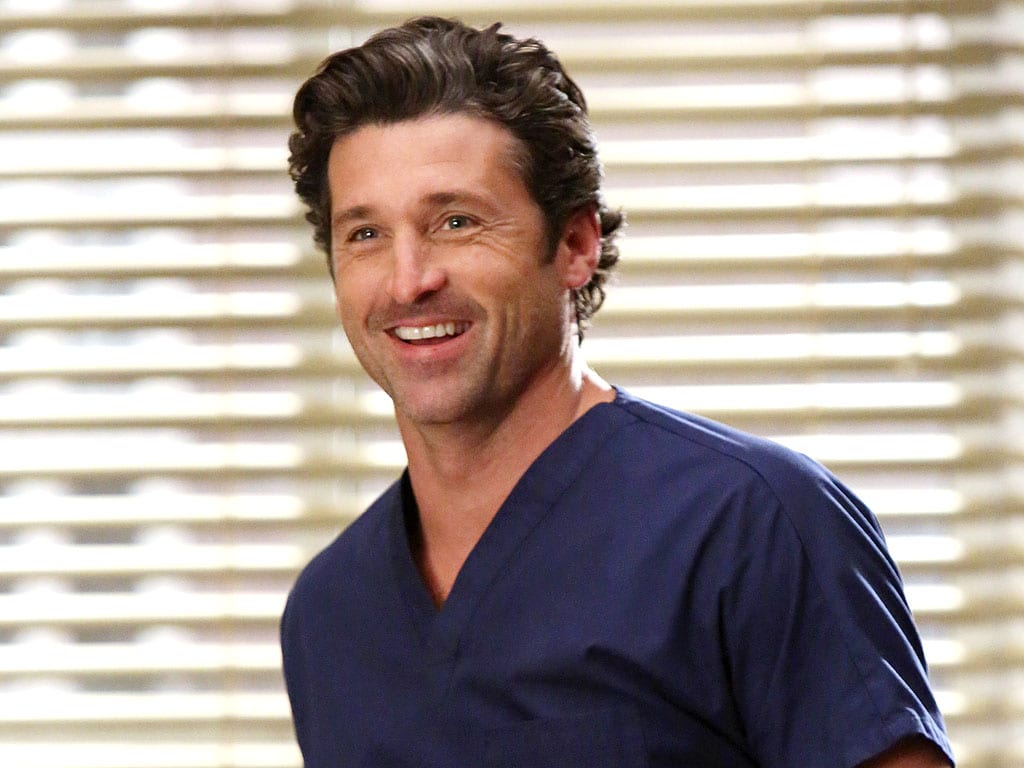 Derek Shepherd dies in the twenty-first episode of the eleventh season, titled How to Save a Life.

By the time the doctors were able to discover his blown pupil, Shepherd realizes that he will die. He is eventually declared brain-dead because the neurosurgeon arrives too late. Grey was brought to the hospital by the police authorities and was informed by the surgeons that Shepherd was brain dead. Blake tearfully apologizes to a forbearing Grey and goes to Shepherd’s room to say a final goodbye. Marking the end of Derek in the show.

Also Read: Who Is Nolan Gould Dating? The Girl He Opted For