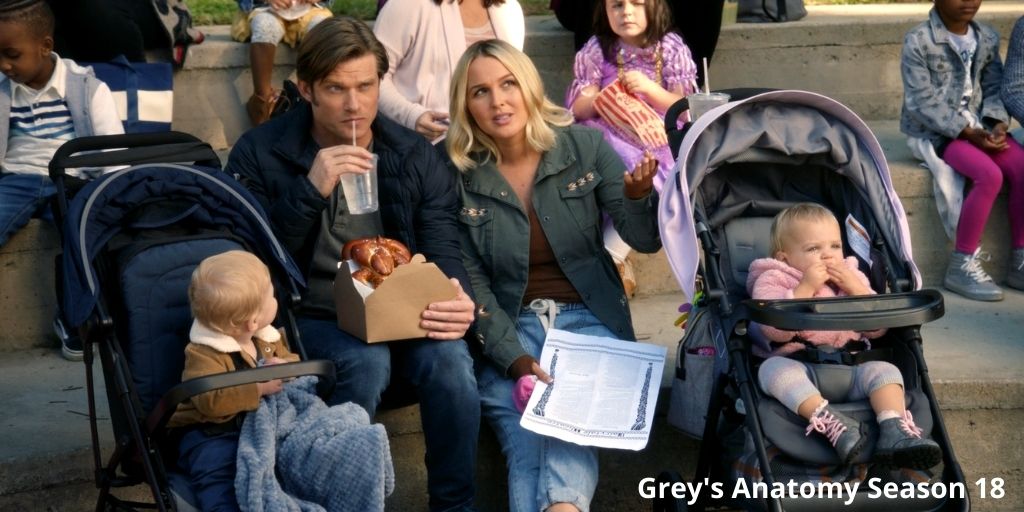 Things are going to take a rough turn for our doctors on Grey’s Anatomy Season 18 Episode 8. Meanwhile, the previous episode gave us a look at Dr. Hamilton’s desperation to get the cure for Parkinson’s disease ready as soon as possible. Whereas, Meredith was getting frustrated with Hamilton’s pressure because she could go back to her kids. On the other hand, Amelia seemed to develop a good friendship with one of the doctors working with her on the cure.

Lincoln and Jo were spending time together taking care of the kids but they soon came across a serious emergency case when an actor collapsed during a play. Meanwhile, Meredith had to ask Nick to leave the operating room when he was becoming too involved during the surgery. The American television series has been one of the most loved medical dramas since it first came out on 27th March 2005. Although, the show follows other genres like dark comedy, ensemble drama, and romantic drama as well.

All of these combined together have made this show a lovely watching experience for the viewers throughout the years. However, now the viewers are hooked to the eighteenth season of the show that premiered on 30th September 2021. Moreover, the season is about to air the winter finale with the release of Grey’s Anatomy Season 18 Episode 8. But before discussing that, let’s dive into the events of the previous episode and find out what went down. 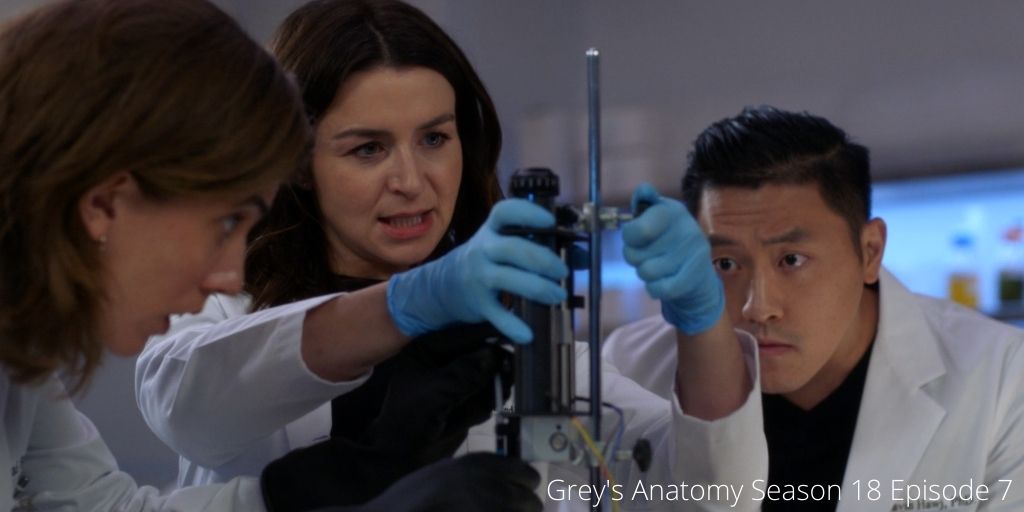 Amelia working on the cure for Parkinson’s disease

Episode 7 of Grey’s Anatomy Season 18 came out on 9th December 2021. Moreover, the episode was titled “Today Was A Fairytale”. The episode began with Maggie returning a day early to surprise her husband, Winston. After finally having his wife back, Winston decided to skip the campus recruitment drive for the hospital where he was supposed to help Bailey. Meanwhile, Meredith also could not make it to the recruitment drive as Hamilton called her early morning to get an update on the Parkinson’s disease cure project. Finding her alone, Bailey was angry that she had to do it all by herself. Moreover, things got tough for her when other hospitals started attracting students by offering toys and gifts. Then we saw Nick call in Meredith to take over a patient’s case that was close to him. But Nick was getting too involved during the surgery that was distracting Meredith.

So she asked him to leave the room. Although, later on, Meredith told Nick that she takes every patient personally whether she knows them or not. Hearing this, Nick apologized to her for interfering just because the patient was his childhood friend. On the other hand, we saw Lincoln and Jo taking care of the kids and going to a rapunzel play. However, things went sideways when an actor named Jeremy suffered pain in his chest and fell, badly injuring himself. Lincoln and Jo tried to keep him alive until the ambulance arrived and took him to the hospital. While Lincoln was performing surgery, Jeremy’s friend was scared to death for him and Jo realized that she was in love with Jeremy. After the surgery went well, Jo told Lincoln about the girl’s feelings for Jeremy. 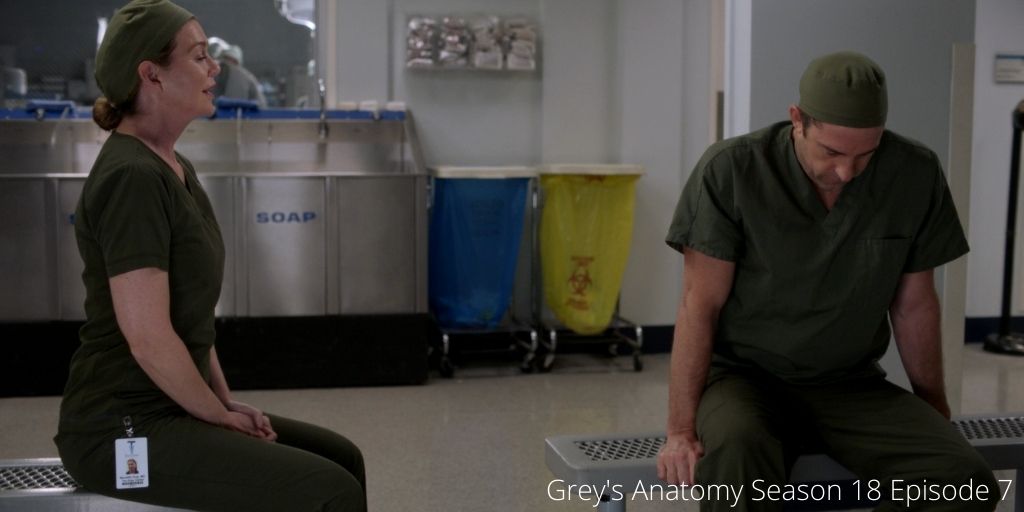 This was where Lincoln told her that the girl was doing the same thing Lincoln once did when he had a huge crush on her. Hearing this, Jo was surprised and later at dinner, tried to give hints to Lincoln that they might have a future together but he took it the other way and decided to keep his hopes up with Amelia. Meanwhile, Amelia bonded with one of the doctors with whom she was working on the cure. Moreover, they managed to get the cure’s viability over 92%, finally reaching the groundbreaking discovery of finding the cure for Parkinson’s disease. In the end, Meredith came back to see Bailey and apologized for not being at the recruitment drive. However, she brought in a talented young surgeon who assisted her on the surgery and wanted to transfer to Sloan Grey to learn from Bailey.

“Grey’s Anatomy Season 18 Episode 8 will release on 16th December 2021 at 9 pm ET on ABC.” Furthermore, the episode will be titled “It Came Upon A Midnight Clear”. The episode will see our doctors getting ready to celebrate the holidays. Meanwhile, things will get interesting for Meredith and Hamilton who are on the verge of great success on their project. Although, things will get rough for some. Owen may wind up in an accident while trying to get the heart donor for Farouk. Whereas, Schmitt will have to make a tough call during surgery. So stay tuned for the thrilling winter finale.

The latest ongoing season of the world-famous medical drama series has created quite a buzz all around. That is why the viewers are eager to know where to watch Grey’s Anatomy Season 18? Well, that question has a simple answer to it. “Grey’s Anatomy Season 18 airs every Thursday at 9 pm ET on ABC in the United States.” Meanwhile, the show is available to stream on Hulu and Youtube TV. Furthermore, the viewers in India can stream the show on Disney+ Hotstar. Whereas, the show is also available on Amazon Prime Video.