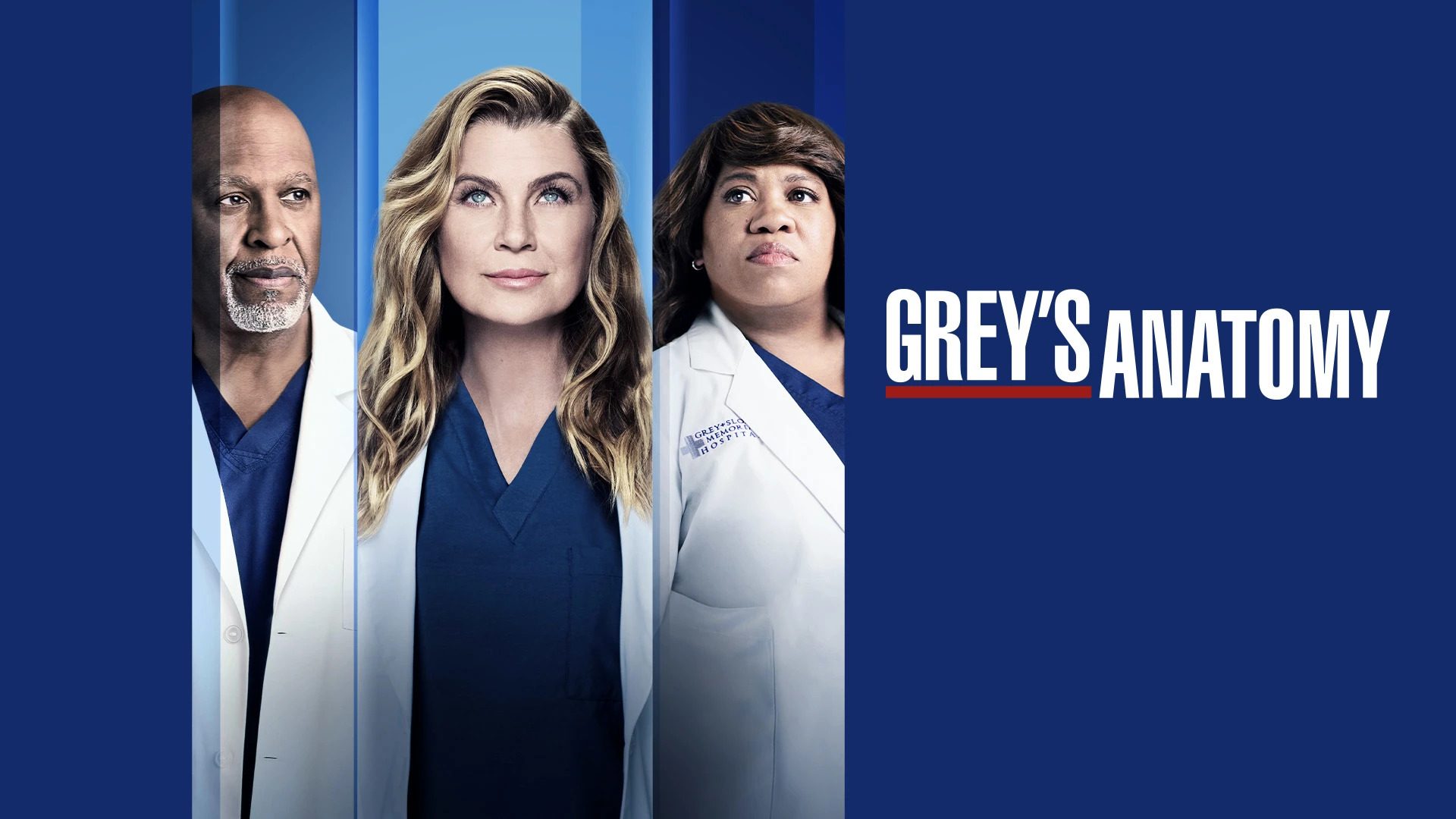 Nick takes Meredith away to his Minnesota cabin for a romantic weekend in Grey’s Anatomy Season 18 Episode 12. Winston and Maggie will be responsible for Meredith’s children. Amelia and Kai, on the other hand, are becoming closer. Ben and Miranda crossed paths on Grey’s Anatomy Season 18 Episode 13 as he finished his shift and she began hers. It was now Pru’s time. In the meantime, Jo was preparing her child for daycare. Schmidt didn’t answer the phone when Webber called him. Megan turned Owen’s living room into a physical therapy gym to help him recuperate.

The medical case involving the python was a lot of fun, and it provided a good contrast to the other personal happenings on Grey’s Anatomy Season 18 Episode 13. Mer had to balance a job opportunity with a major move forward in her relationship with Nick. Link was able to communicate himself to Amelia, Bailey’s kiss with Wright resulted in some changes, and Webber may be leaving GSM. Anthony Hill has been a largely underutilised character in the series. He’s lovable as Winston when they give him moments. For one thing, Winston is such a huge nerd that it’s easy to see how he and Maggie might get along, and he’s also quite dedicated to his wife.

Meredith and Dr. David Hamilton discussed the outcome of his surgery with a panel of surgeons. He also stated that he wanted her to be the surgical director and chief! She was more surprised than ecstatic. She later confided in Nick about her fears because she didn’t want to take on any more responsibilities. Meredith was shown her new salary by David, and Nick caught a glimpse of the figures. His eyes bulged, so it had to be a big one! 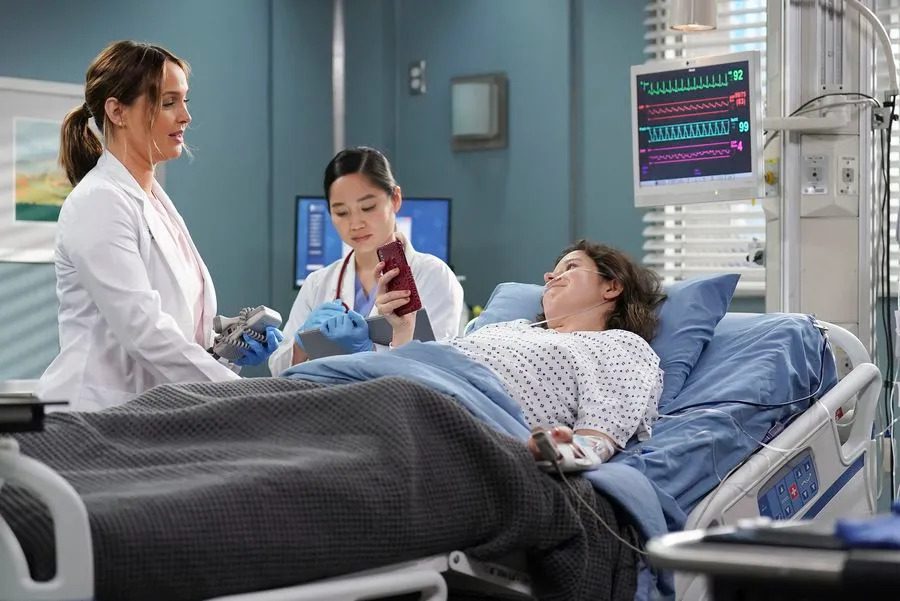 Jordan, on the other hand, ran into Miranda and apologized for his tardiness. He kissed her, and she assumed he apologised. Suddenly, a man arrived in the emergency room with his lover, who had been wrapped and bitten by their enormous pet python! The snake was slowly around the man, drawing a crowd. Both from curious onlookers and concerned onlookers. The reptile began as a school pet, but it grew to the point that he had to take it home.

When the python was discovered, Dr. Ndugu rushed to assist. They used rubbing alcohol to induce the snake to unlatch its bite, then unravelled it before transporting the victim to the hospital and trapping the snake in the car.

Steps in the Reaction

Amelia was dismissed by Link. He and Jo did, however, briefly discuss ending their fling before it became serious. Megan insisted that Owen and Teddy communicate before she went because she knew they hadn’t really talked. Owen and Teddy afterwards got into a fight. He was in excruciating pain, and she didn’t recognize him! Teddy questioned Owen about his decision on her behalf. She became enraged and stormed out. Owen sprung from his chair and took a step forward! He, too, was taken aback…

Jo Asks Todd For A Drink

Maggie and Jo worked on a case involving Laura, a pregnant woman who needed surgery. Todd, her younger brother, was her best friend. Laura suggested Jo date Todd, who had a Ph.D. in data science. While Laura was getting ready for surgery, Jo and Todd had some time to converse. When the owner of the python was examined, it was discovered that he had internal damage and required surgery. Jordan was given the opportunity to work by Miranda’s side, but he began to crash, but he was stabilised and sent to ICU. He crashed again while in transit. The paddles had to be placed on him by the team… 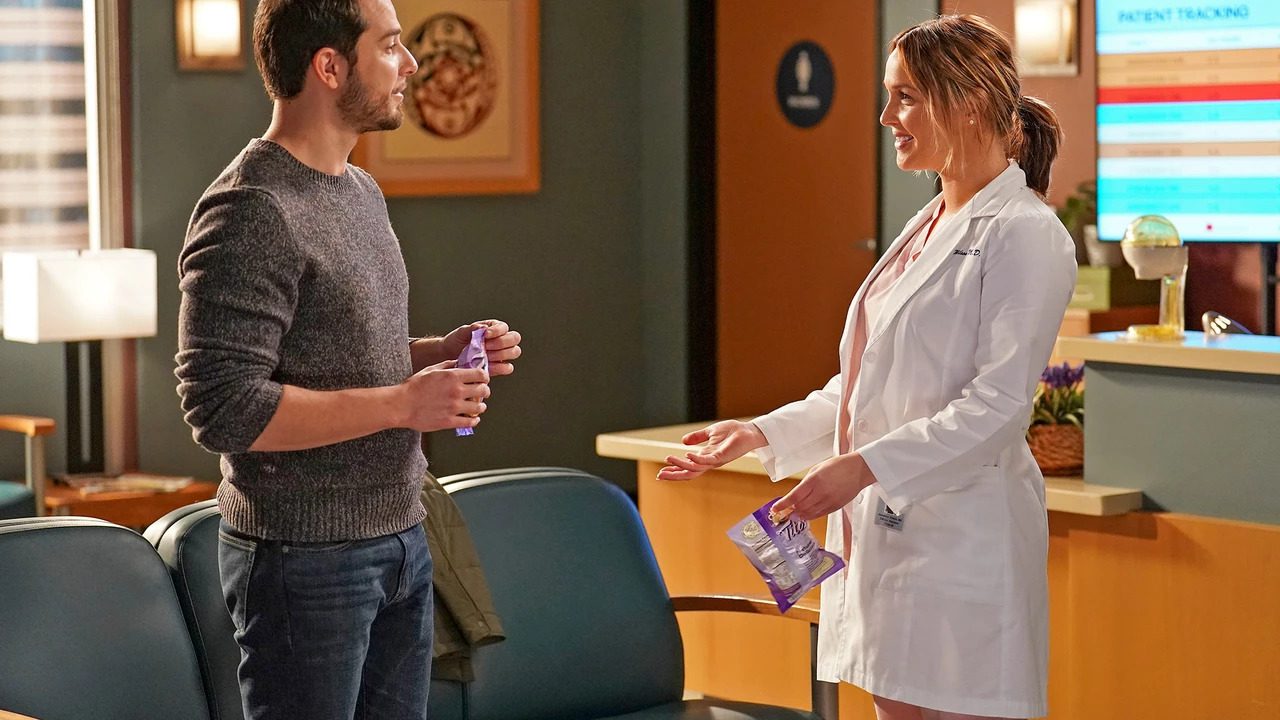 Jo Asks Todd For A Drink

Laura began to lose consciousness during operation, but she was quickly stabilised. The treatment had to be postponed because the baby had pinched a major vein in her heart. Jo gave Todd an update before inviting him to a drink at the bar across the street! Meredith and Nick had a more in-depth conversation about the opportunity and their personal lives. It was a source of contention for her. He felt as though she was pushing him away, and all he wanted to do was be a part of her life.

Later, Amelia attempted to converse with Link, but he was unable to make small talk. He explained that he needed time to be upset with her and that he still loved her. The python’s owner was stabilised in the ICU by the team. Miranda and Jordan discussed “sending mixed signals” in further detail. He expressed regret and promised that it would not happen again. Link intended to meet Jo for a drink and ended up meeting Todd, who insisted on taking her with him. Owen and Teddy calmed down and talked about putting family first and working together in the future. They kissed and made up after he proclaimed his love for her.

When Miranda returned home, she and Ben discussed how they might be giving confusing messages to others. He assuaged her fears by assuring her that he was destined for her. Webber told Catherine that he regretted his mistakes and that he needed a thorough evaluation of his abilities. He believed he would resign if he wasn’t competent of directing the OR.