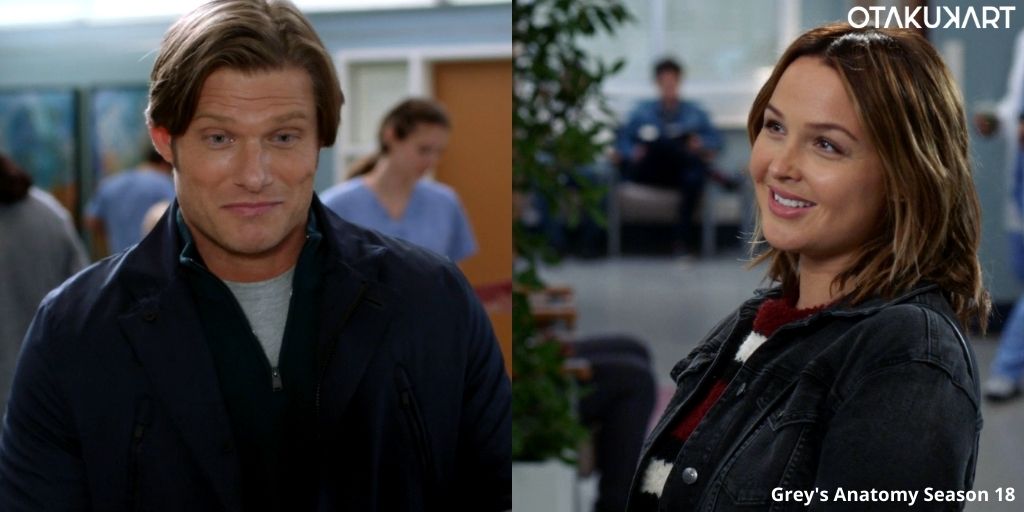 It looks like our characters will express all of their feelings on Grey’s Anatomy Season 18 Episode 12. While the previous Episode gave us a look at the hospital getting ready for the groundbreaking surgery for curing Parkinson’s disease. Owen was experiencing frustration since he had been in bed for quite a few days already since the accident and wanted to get out fast.

On the other hand, Jo was still trying to ignore and possibly avoid contact with Link as much as possible to keep her feelings for him in check. Meanwhile, Teddy was still mad with what Owen did and couldn’t get her head around it all. Dr. Bailey received an offer from NASA to work on clinical trials in space which had been one of her biggest dreams. Meanwhile, Dr. Richard went to Schmitt’s house to convince him to get out of the isolation.

The immensely popular American television series has established its name among the top medical dramas over the years since it first premiered on 27th March 2005. As a result of the success, the show is now in its eighteenth Season and has got the fans excited to watch Grey’s Anatomy Season 18 Episode 12. However, let us first take a quick look at what all went down in the previous Episode. 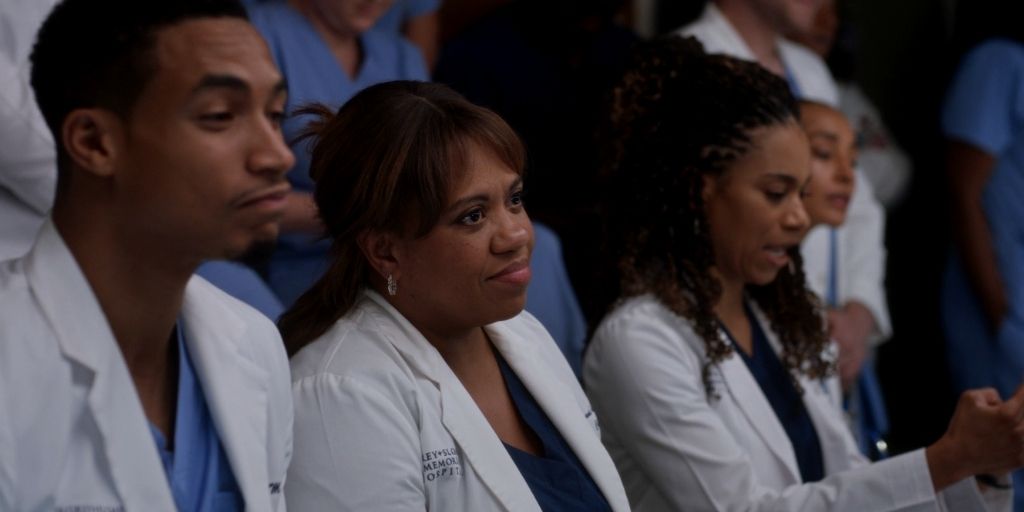 Episode 11 of Grey’s Anatomy Season 18 came out on 10th March 2022 and was titled “Legacy”. The Episode began with Meredith on a morning run talking to her boyfriend, Nick on call, who was cycling in his city 1500 miles away. At the hospital, the operating room for the groundbreaking surgery was being set up as Amelia was taking it all in to get ready as well. In the meantime, Dr. Bailey got the call for working with NASA in space and told her resident Jordan when he asked about it.

However, it was not a good time to pursue that dream, according to her, with all that was happening at the hospital. Meanwhile, Dr. Richard went to see Schmitt, who had isolated himself since the death of his patient and had been playing games non-stop in his room. He even told Schmitt the story about the first-ever death of one of his patients in the early days to convince him that he wasn’t alone in this.

On the other hand, Link decided to take Owen for physical therapy himself since he had been giving the other therapists a hard time. While Meredith, Amelia, and Kai were ready to take Dr. Hamilton for his Parkinson’s disease surgery after the final surgeon Dr. Tom Koracick arrived and joined in the rest of the team. Moreover, Meredith decided to allow the residents to watch the surgery from the observation room and the television screens in the hospital since it was a teaching hospital.

Eventually, the surgery started, and everyone was holding onto their emotions, hoping it all went well. On the other side, Nick met the parents of a young man named James who had donated his liver after his death for the transplant of one of Nick’s patients. Moreover, Nick mentioned the name of James to his team while doing the transplant and taught everyone to never forget the one who is giving the gift of life. 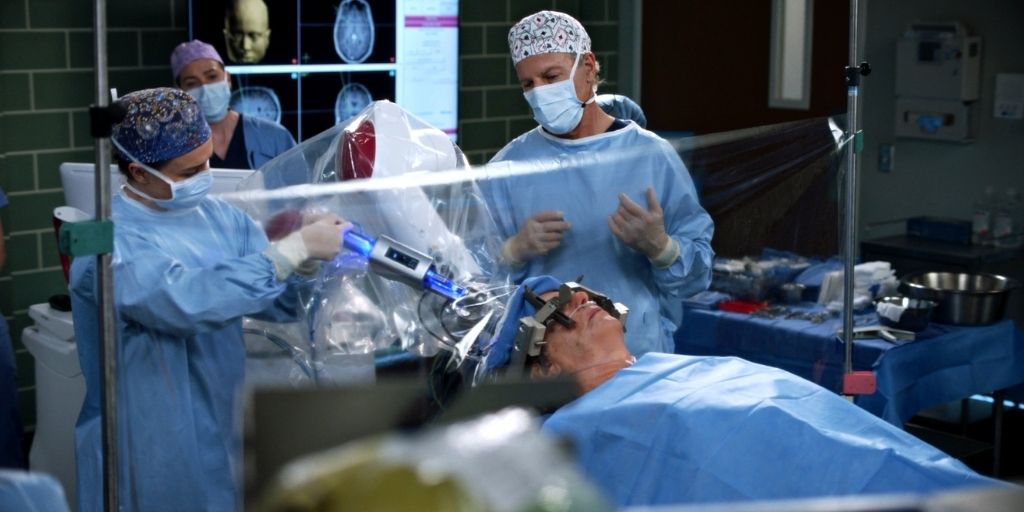 At the hospital, things got complicated when Owen started suffering shooting pain behind his eye and required immediate surgery. After hearing this, Amelia was all ready to leave the ongoing surgery because it was her friend Owen who was in need. But Tom stepped in to take on Owen since Amelia’s absence from the surgery will stop the FDA approval.

Eventually, all the surgeries went well. On the other hand, Jo came back home after having drinks with Teddy and sharing each other’s ongoing dilemmas. Things again got awkward between her and Link as they kissed, and then he asked if he should move out, and she said yes. Richard failed to convince Schmitt as he had made up his mind. In the end, we saw Jordan get a wrong assumption about Bailey’s words and try to kiss her, which ended very awkwardly, whereas Meredith traveled 1500 miles to spend time with Nick at his home.

Grey’s Anatomy Season 18 Episode 12 will release on 17th March 2022 at 9 pm ET on ABC. Moreover, the Episode will be titled “The Makings of You”. The Episode will see our characters diving into their feelings as they express love to the ones they love.

Grey’s Anatomy Season 18 airs at 9 pm ET on ABC every Thursday in the United States. Additionally, the show is available to stream on Amazon Prime Video, Youtube TV, and Hulu. Meanwhile, the new episodes air on CTV at 9 pm ET every Thursday in Canada as well. Except that, the show is available to watch on Sky in the U.K. The show airs every Friday at 3:30 pm IST on Disney+ Hotstar in India.

Also Read: Transplant Season 2 Episode 11 Release Date: Bash Will Go On A Trip With His Sister