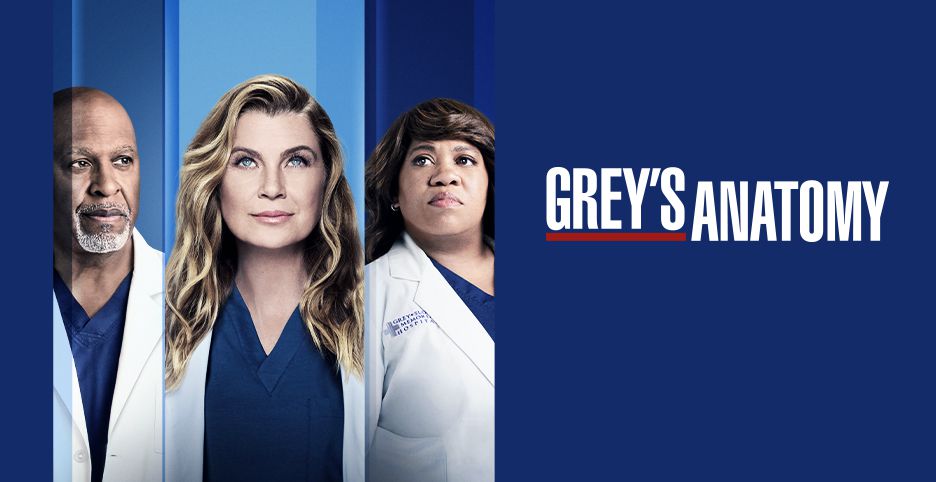 You must be quite familiar with Grey’s anatomy, irrespective of the fact if you are a fan of the show or not. Well, the show has been running for the longest of times, since 2007. There have been 18 seasons since then, and it has managed to gain huge popularity among the audience. The fan base is still going strong, and growing every day. To date, Grey’s Anatomy is perhaps the longest-running series on ABC. There is no doubt that the show will keep on going until either they run out of ideas or they feel it is the appropriate time to end off the series. In 2021, Grey’s Anatomy Season 18 was released and now Grey’s Anatomy Season 18 Episode 10 will be released shortly.

Grey’s Anatomy has been amassing quite a lot of viewers with the recent season getting some 3.9-4.7 million US viewers per episode. Therefore, you can be assured that the show is not going to end soon. Though we have no idea yet if the next season is going to come out or not, before that the recent season has to be ended. You will get to know all about Season 18 in this article.

If you follow the episode schedule of Grey’s Anatomy Season 18, then you must have realized that they are not releasing the episodes in a weekly or monthly manner. They are taking their own time, and hence there is a high chance that you might miss one of the episodes if you are not careful enough. However, no need to be afraid, if you have been wondering if you already missed episode 10 or not. Grey’s Anatomy Season 18 Episode 10 is all set to be released on March 3, 2022. Hence, mark your calendar as the day is quite near, and it is a weekday. If you have a hectic day at your work or school, well you can come back home and get to watch the new episode. 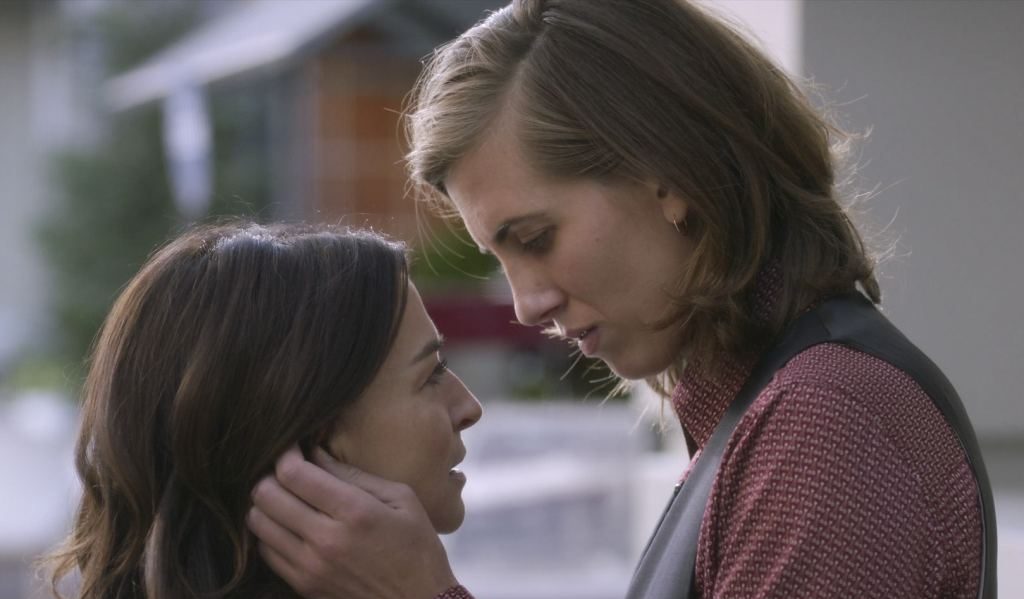 However, we also have another good news about the series. If you remember, there were hardly any episodes back in January. In March, we will be getting episodes in a weekly manner. Hence, every Thursday you will get to watch Grey’s Anatomy. I feel that the week just got all the more special. Thereby, just keep your Thursday evenings free, and make sure to catch up with all the new episodes that will be going live.

Also Read, Who Does Jo Wilson End Up With in Grey’s Anatomy?

If you remember about what happened in the last episode, then of course there will more light on them in the next episode. In Episode 9, we got to see a lot of deaths, and a lot of surprising turns. One of the most shocking turns was the hook-up between Link and Jo. Now, they might have good chemistry, but still, there are a lot of complications involved with the bonding. Next, we also get to see that Nick has returned from Minnesota. On the other hand, we find Hayes resigning and thinking about going back to Ireland. All of this was quite shocking for the viewers, and everyone is wondering what is going to happen next to the characters? 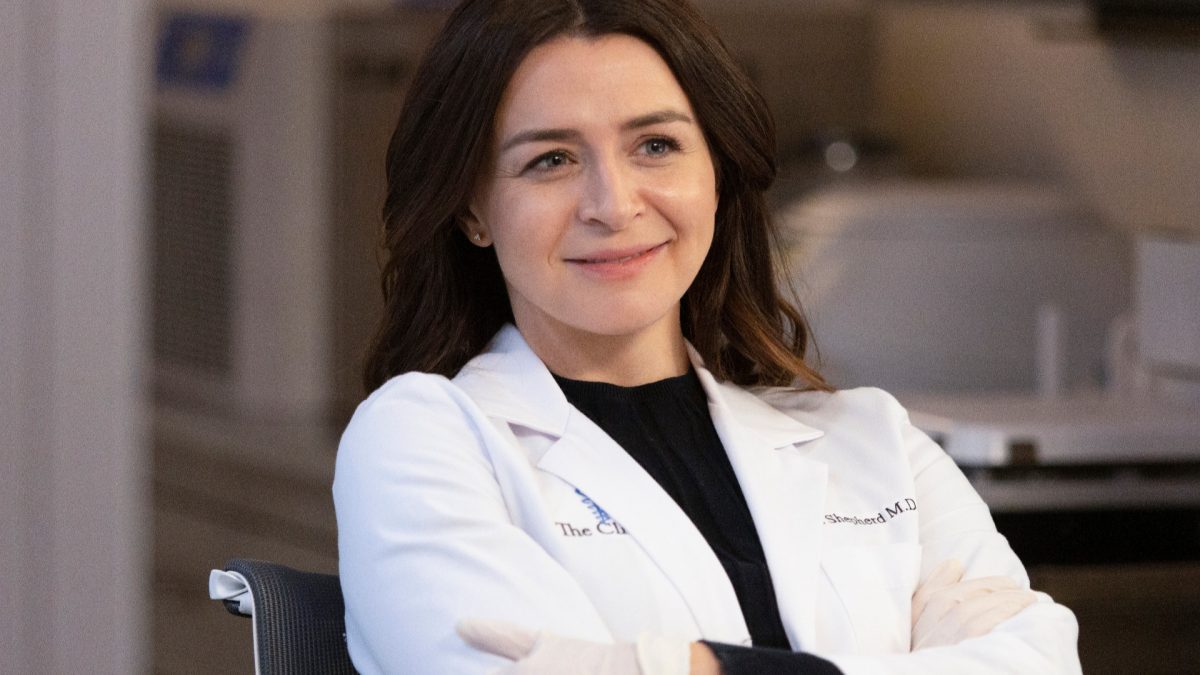 A scene from the series.

The next episode will probably get more into the relationship between Link and Jo, we also know that recently Link had been found kissing Kai. So now it will be interesting to see how the writers are going to play out his relationship with Amelia, Kai, and Jo. Another storyline that we will get is the Hayes one. Of course, it was quite sudden and out of the blue that he wants to resign. However, will no one stop him, or would he change his mind and come back? There will be several storylines that the episode will follow.

Just a few days ago the promo of the episode was released, and the fans were more than excited to see what was in store for the next episode. As mentioned before, there is going to be some massive unveiling of truth and confessions, and it is going to be more dramatic than usual. Hence, make sure that you catch up with the latest episode on March 3, 2022.

Also Read, The Good Doctor Season 5 Episode 9 Release Date: When will it Arrive?