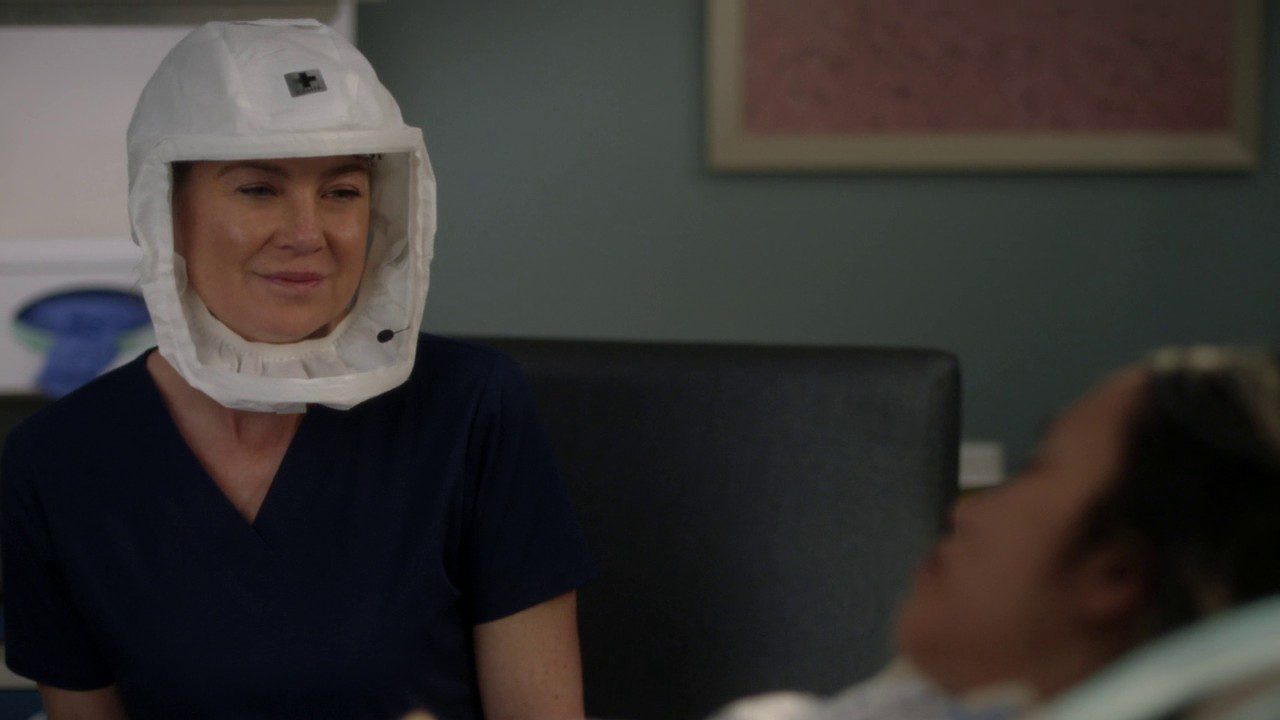 Grey’s Anatomy Season 18 Episode 1 will see Bailey trying to take aboard some new faces. But it seems like not everything is going her way. Also after a proposal, what’s next for Owen and Teddy. The fall of the relationship between Amelia and Lincoln was terrible but if Amelia could finally come to circle and just tell him the truth. Well, things are bound to turn out good this season. Lastly, it’s been months since Meredith recovered from Covid-19 and we may finally see her working in full swing, unlike the last season.

Apart from this, we are also having a cross-over with the show Station 19 and we are expecting the characters to appear too. The last time we were on Grey’s Anatomy, Meredith had just come out of covid and slowly picking things up. But we saw her drive to rush there and it didn’t go well in the end with a patient. While Owen and Teddy celebrated their love, Amelia was struggling with addiction and couldn’t muster the courage to tell Lincoln. He on the other hand was busy helping Jo and planning something special for Amelia as well. The only problem is it may not work. Here is a breakdown of the last time we were on the show and what we can expect from coming Grey’s Anatomy Season 18 Episode 1.

Previously on Grey’s Anatomy, it was Meredith’s first day back to the job after surviving Covid. Webber walked her through what she will be doing today. Not any heavy work, but only taking care of interns. At least until she gets her full energy in full swing. Apart from that, it was Maggie and Winston’s very private wedding. But Maggie’s own father and Winston’s own grandmother called off the union as they weren’t really happy with how the wedding was going. They wanted it to be big and in a church and decided to wait around it till Covid was over. Maggie and Winston didn’t see any problem in this too either. 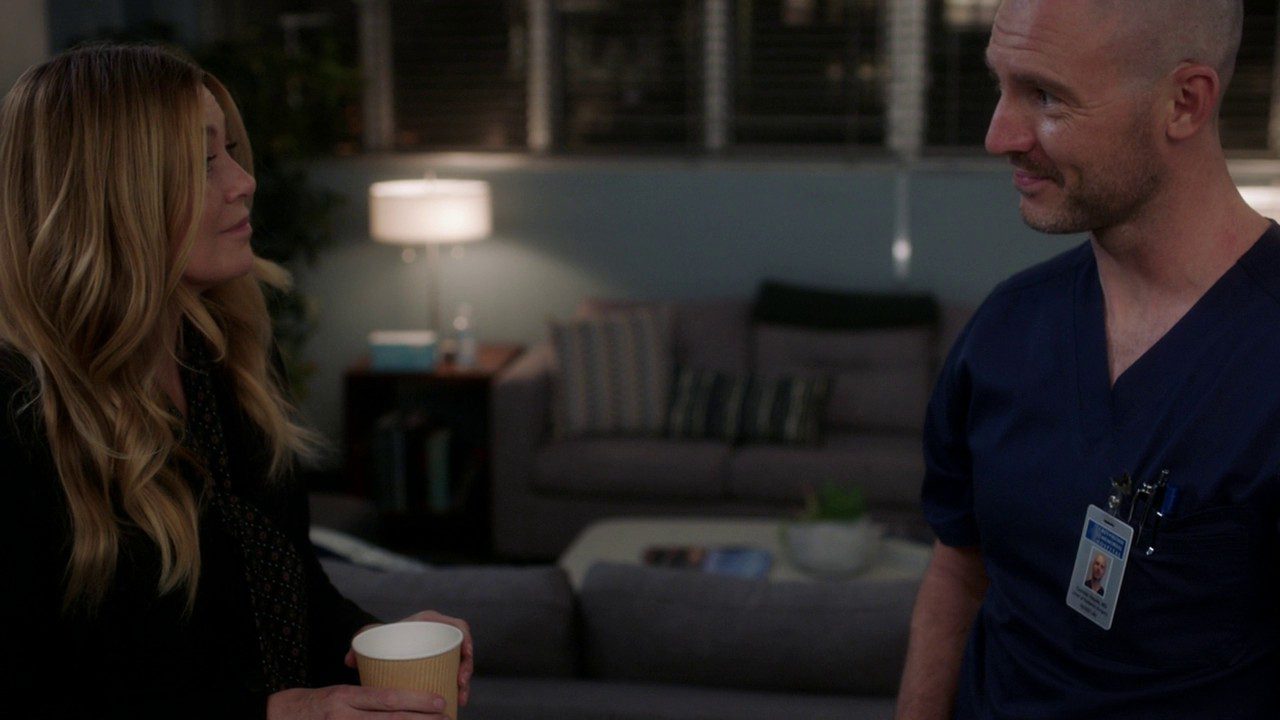 Meanwhile, Amelia is suffering from addiction and has kept a lot of intricate details away from everyone. Even from her boyfriend as she takes counseling for the same. So while Lincoln is away from this truth, he helps Jo to foster Luna. At least until she finds a way to adopt her. Even Amelia had no problem in doing so. But Amelia does have second thoughts about how they are adopting her. She doesn’t tell Lincoln yet and probably doesn’t know how to.

Meredith takes over the surgery for a patient named Gerlie but ends up losing her own energy amidst it. Thus, resulting in Maggie replacing her. Hayes later comforted her as they sip a drink. Lincoln on the other hand is planning to propose to Amelia on Christmas night. But Owen took his shine to propose Teddy first. The vaccination process was carried out at the hospital and everyone was slowly but steadily getting back on track. 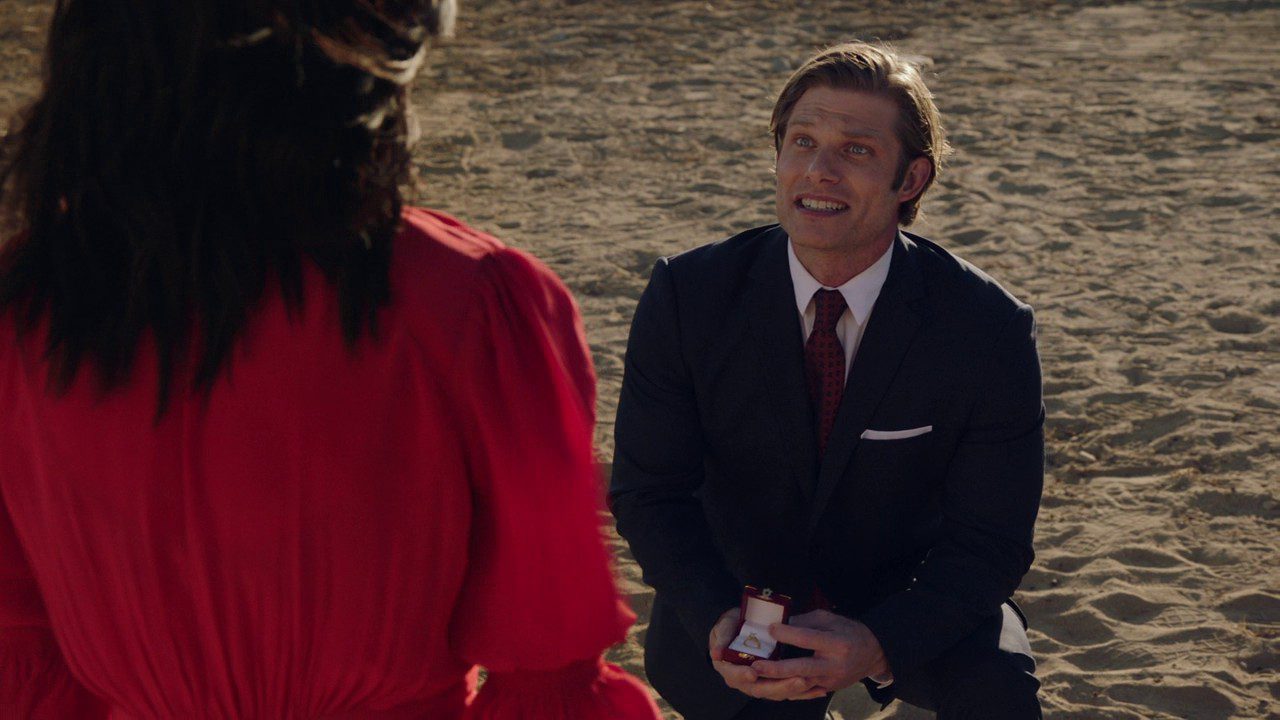 The episode came to a close with furious Bailey. First for Jo who was promised to adopt Luna if she sells her shares of the hospital and she ended up selling them to Koracick. Second on Meredith for influencing the new interns. Lastly, after a few months, more vaccinations came in and Maggie and Winston finally had the wedding their loved ones dreamed of. Lincoln proposed to Amelia but she ended up not answering him at all.

Grey’s Anatomy Season 18 Episode 1 is releasing on 30 September 2021. It is titled, “Here Comes the Sun” and will be a crossover event with the show Station 19 Season 5 Episode 1. The official synopsis of the episode says Bailey is looking forward to hiring new doctors although she is having a hard time doing so. Well, professional relationships are something that really don’t go well for her when last season closed as we can see. The Doctors will also be working on a patient who had come across illegal fireworks.

Apart from all of this, we had Owen proposing Teddy in the previous season’s finale. They are taking their relationship to another level away from engagement. In the same way, we are expecting to see what is the outcome of Lincoln and Amelia’s broken relationship as well. She neither said yes nor rejected Lincoln but at the moment is keeping things away from him on how broken she is. Will they get back together. Lastly, hows life for Jo with Luna with her now is something to look at as well. Check out the official promo for Grey’s Anatomy Season 18 Episode 1 which will be crossing over with show Station 19 Season 5 Episode 1 below.