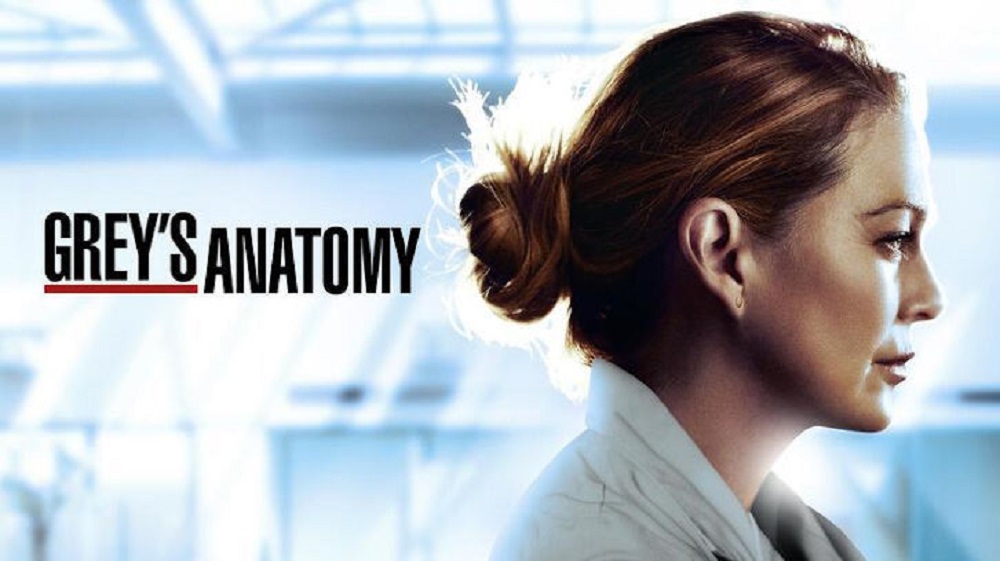 "Grey's Anatomy" Season 17 Episode 7 is coming out soon and here's all you need to know.

“Grey’s Anatomy”, the American medical drama TV series is back with its seventeenth season and is soon going to release its 7th episode. Created by Shonda Rhimes, the series made its debut on 27th March 2005. It received some really great reviews and was very well received even by the critics. It has an average rating of 83% on Rotten Tomatoes. The show is the longest-running scripted primetime show that currently airs on ABC. Every year, the show would release a season except the first and the second season which premiered in the same year i.e. in 2005. After that, the showmakers decided to release a season consisting of 22-25 episodes per year. Anyhow, let us have a deeper look at the series and the episode that is going to be released soon.

Can we talk about how excited I am for grey’s anatomy season 17???
I mean DROP IT NOW I CANNOT WAIT

waiting for the Grey's Anatomy episode 17,, super excited…i think its the season ending not sure yet..

“Grey’s Anatomy” is an American medical drama series that was released as a mid-season replacement on ABC (American Broadcasting Company). The series revolved around the lives of surgical interns, attendings, and residents. As the show progressed with new seasons, they gradually turned into doctors and the story kept moving on. Anyhow, the 17th season premiered on 12th November 2020 and soon, it is going to release its 7th episode. The show focuses on the genres of medical, romantic, ensemble, and comedy-drama. Shondaland Productions, Entertainment One Television, and ABC Signature are the production companies working behind the show right now. The series consists of some really talented and experienced artists in its cast. So, let us have a look at the main cast of the series for its seventeenth season. 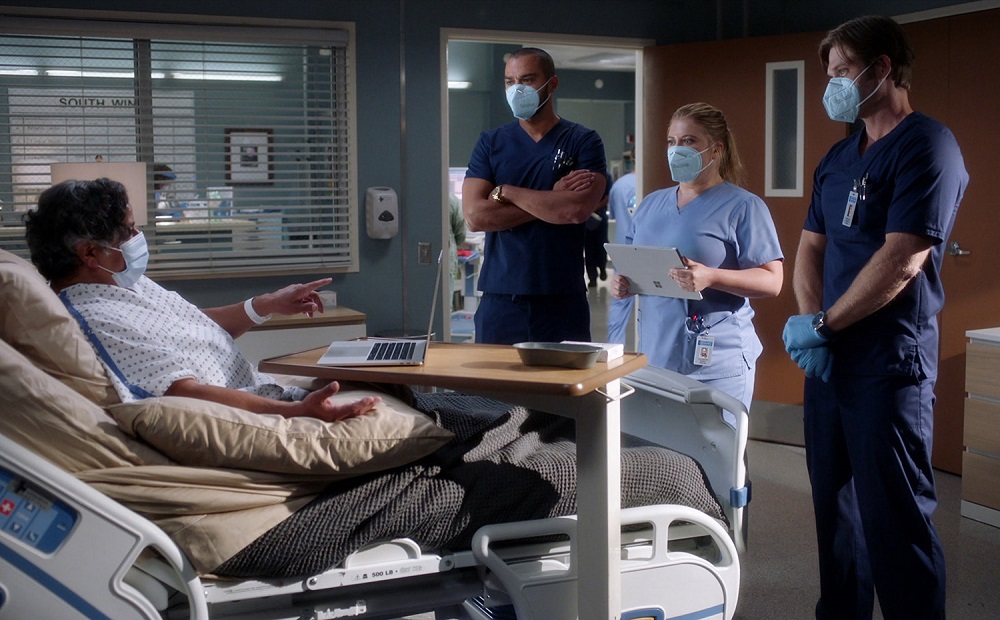 A still from the Season finale i.e. Season 16 Episode 21 of “Grey’s Anatomy”.

Ellen Pompeo as Dr. Meredith Grey: Ellen Pompeo is an American producer and actress. Some of her best works include “Daredevil”, “Friends”, and “Undermind”.

Chandra Wilson as Dr. Miranda Bailey: Chandra Wilson is an American director and actress. She is quite popular for being a part of movies and series like “Station 19”, “A Single Woman”, and “Lone Star”.

Kevin McKidd as Dr. Owen Hunt: Kevin McKidd is a British singer, television director, and actor. Some of his best works include “16 Years of Alcohol”, “Hannibal Rising”, and “Rome”.

Jesse Williams as Dr. Jackson Avery: Jesse Williams is an American producer, activist, actor, and director. He has worked in several movies and shows like “The Butler”, “Beyond the Break”, and “Little Fires Everywhere”. 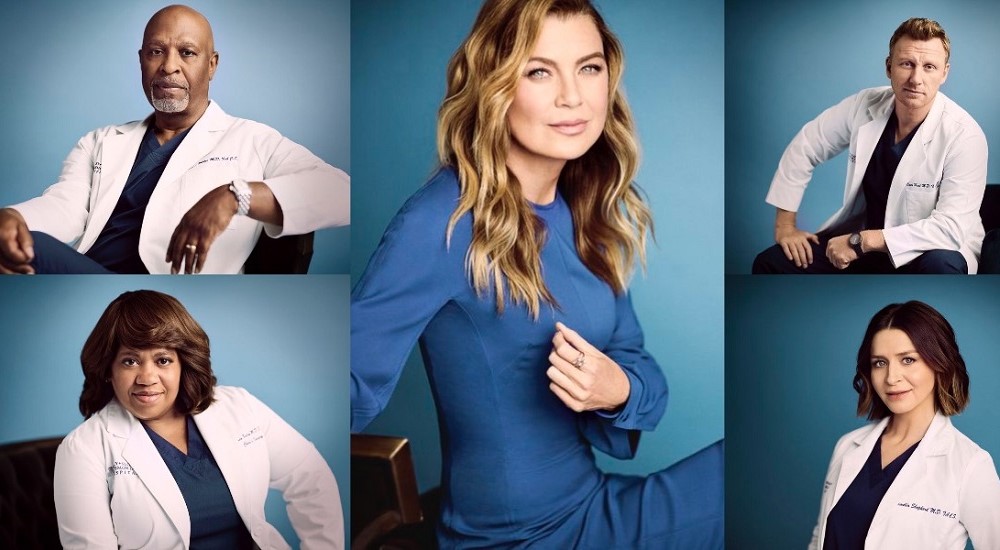 A still of the entire main cast for Season 17 of the series “Grey’s Anatomy”.

What to expect from the upcoming episode?

The title for Episode 7 of “Grey’s Anatomy” Season 17 is ‘Helplessly Hoping’. This episode is going to be a crossover episode between “Grey’s Anatomy” and “Station 19” Season 4 Episode 6. As the title suggests, the fans will finally be getting an update on Meredith’s condition. Although the situation for the surgeon doesn’t seem too bright, there will at least be some closure regarding this situation. Both the teams i.e. “Grey’s Anatomy” and “Station 19,” will deal with tend a much tight case as they have so much at stake. Meanwhile, Jo will convince Hayes to bend the rules in a case he’s working on. Apart from all this, the good news is that Winston and Maggie will reconnect. TV Promos has already released a trailer for the same on their official YouTube channel. It has already crossed 771k views, and you can watch it below.

Episode 7 of “Grey’s Anatomy” Season 17 will release on 11th March 2021 at 8 PM CT and 9 PM ET on ABC. The title of the episode is ‘Helplessly Hoping’ and it will have a runtime of around 44 minutes. You can tune in to ABC with a cable connection at the time given above to watch the episode. However, if you’re unable to watch due to some reason, you can also stream the entire episode on the official website of ABC or its mobile app. So, brace yourselves as the American medical drama returns to your TV screens tomorrow. Until then, let us know in the comments section what do you think will happen in the upcoming episode and whether Grey’s team will be able to fight the obstacles and challenges paved along their way.