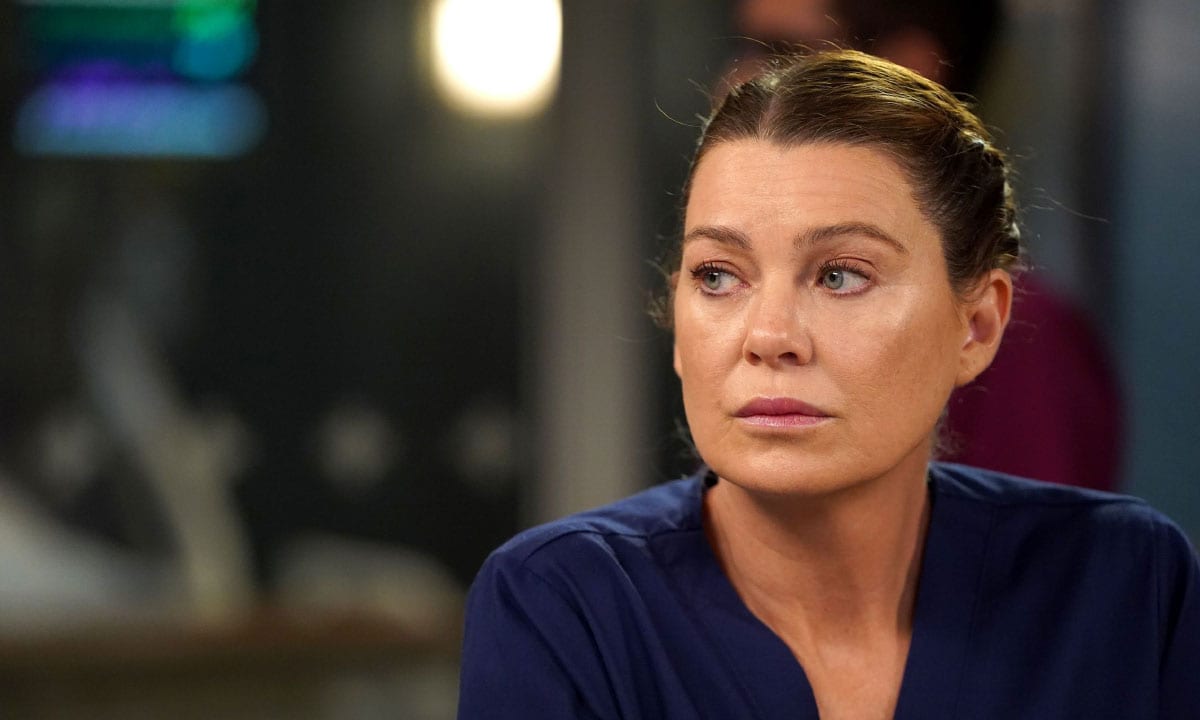 Grey’s Anatomy is that one show which has been going on for way too long but still is loved by the fans equally. Recently in the series, we have seen that Jackson is trying to find out more about his family and who does he belong to. He is trying to dig up the past and find out more about his heritage and ultimately, we see that he meets his father Robert. But soon enough, Jackson takes a huge decision on the spot, and this choice of his is capable of changing his whole life course. Also, at this point in time, it also feels as if April will have a big say on this matter and will surely be involved in the whole drama. Jackson decided to meet his father after Catherine told him once that he is much like him. This created curiosity in his mind, and he wanted to find Robert in order to get his own share of answers. Now, we see that Jackson is trying to understand the whole situation and finally gets why his father is no longer a part of the establishment. Also, Jackson stumbles upon April to whom he tells his plans about the foundation and how he is planning to take over it.

All this while, April witnessed how emotional Jackson got when he saw his father, but Robert handled him with care as a good father should do. Thus, Jackson after resolving all his queries decides to move to Boston so that he can run the establishment. Although, he requests April along with her family, come with him and relocate. Jackson is too emotional and wants nothing but to be with Harriet. Obviously, this is not taken well by April who blurts out in his face that Jackson is pretty impulsive. After a long discussion with a bit of drama, we finally saw April agreeing to move over with Jackson but has not told him yet about how she and Matthew have fallen apart. The two have split up a while ago, and now Matthew has shifted over to Philadelphia. Jackson is seen happy with the fact almost all the pieces of his life are now coming together. He also breaks this happy news about his role in the foundation to his mother. Well, we should now head over to discuss the future of this series. 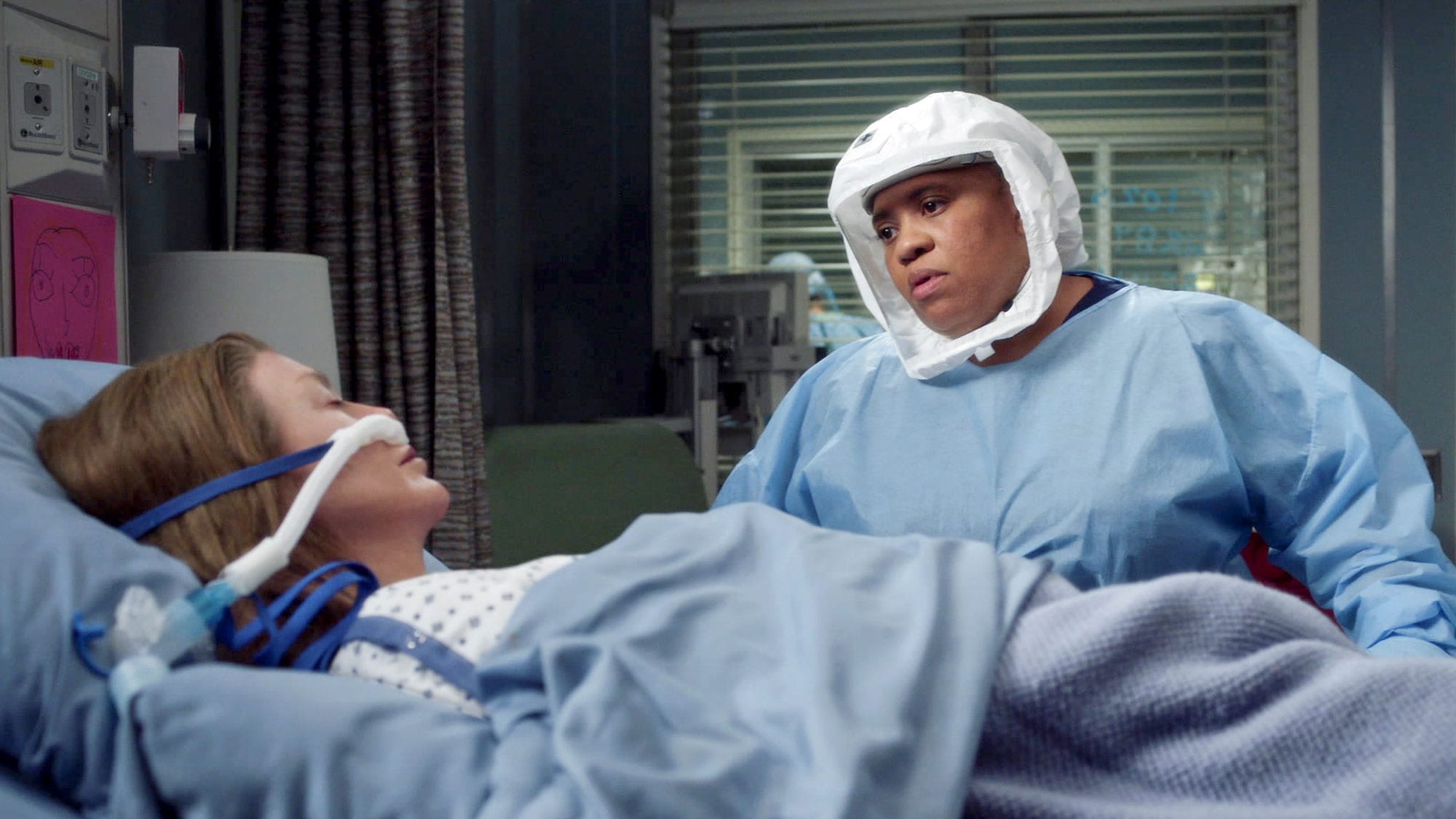 Grey’s Anatomy season 17 episode 15 release date is on the 20th of May 2021 and is titled Tradition. The episode is supposed to roll out ABC at 9 pm according to Eastern Time. Now, if you are someone who loves the show but are not sure about where you all can watch it, then we have got you covered. The first and the easiest method is by tuning your television to ABC at the designated date and time mentioned above. If you guys do not have an active cable cord at home, then there are better alternatives too. You all can head over to the official website of ABC as well as the official application of ABC, which will assist you in your entertainment needs. Hulu subscribers can also watch the latest episodes of this show on the streaming platform.

Now, you all must be wondering about what the next episode of the show is going to look like. Thus, here we have mentioned some of the spoilers regarding the new episodes, and if a fan feels uncomfortable while reading these, please feel free to skip this part. In Greys Anatomy season 17, episode 15, we will witness the new journey on which Jackson will set forth once he leaves Grey Sloane and starts off with his new work in Boston along with April. Meredith will be seen in tears given the fact that he will be gone for long. In the promotional video, it can be seen that Meredith says this is not their last goodbye. It might imply the fact that Jackson will return at some point in time, but no one knows when. All in all, we can only deduce the fact that Grey Sloane is going to lack Jackson in their institution, and it will be never be the same again.