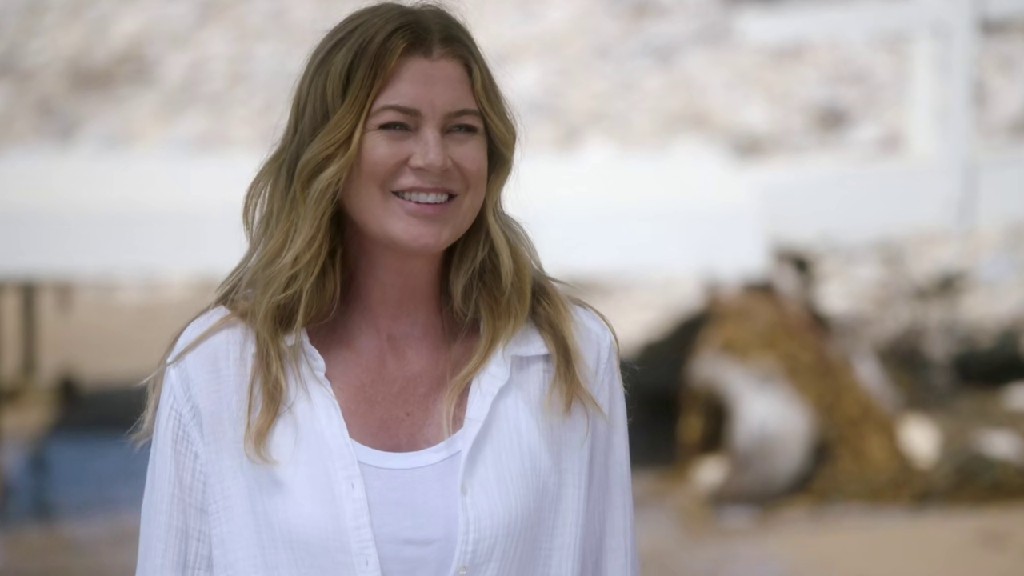 Grey’s Anatomy Season 17 Episode 14 is taking us on a trip of nostalgia and realization. We will be thinking, god we have come so far since the golden days. Anyway, the show has recently seen a number of developments. The previous episodes constantly dealt with saving Meredith who is in a coma. The chances of getting her back constantly dropped time and again. But hope came when Jennilyn was released. The doctors hoped the same with Meredith too. But Meredith on the other hand is in another world spending time with Derek. Thus, realizing she can’t cope up with his death. But all it took was a hug from Zola to strike Meredith back into the real world.

Anyway coming to this week’s episode. Grey’s Anatomy will see Jackson seeking some help and paying a visit to his father. He has always helped him. But he comes across someone else too. Someone he loved with his utmost heart and his whole life flashed before his very own eyes. Thus, we stated we are in for a nostalgic trip. Anyway, let’s take a look at what happened previously on the show and what we can expect from the upcoming Grey’s Anatomy Season 17 Episode 14.

Previously on Grey’s Anatomy, we saw Meredith still in a coma but better than before. She also crossed paths with Derek on the beach again. She comes to realize that she has still not recovered from Derek’s death. So it’s hard for her to leave. In the outside world, doctors are worried stating it would be hard to bring back Meredith if she stays in Coma for so long. But Meredith finds peace with Derek and wants to stay longer inside. Furthermore, apart from Meredith, Jennilyn who worked at the hospital got released after six weeks battling with Covid-19. 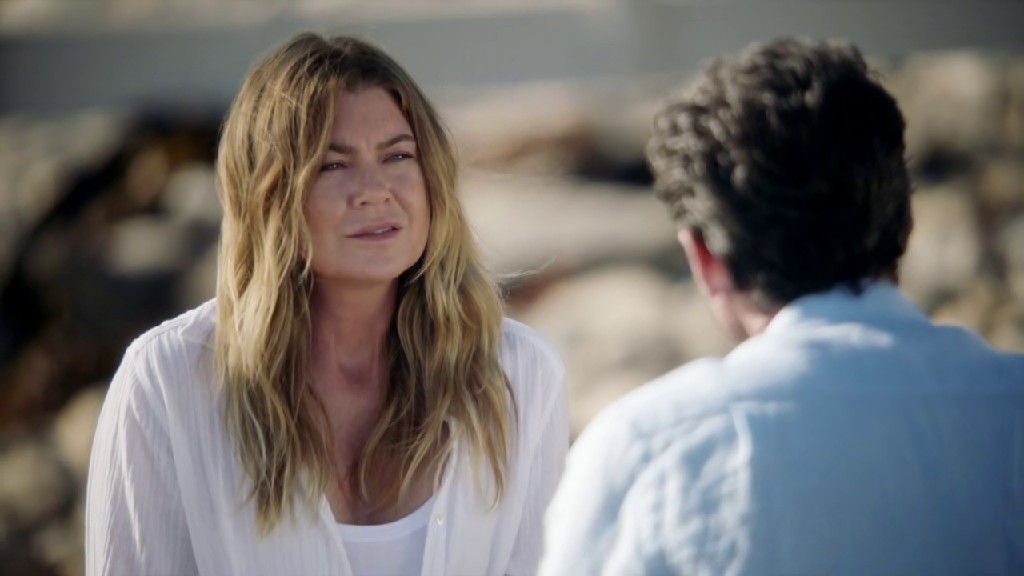 The hospital celebrated Jennilyn’s release which wasn’t the case for everyone but there was hope after all. Everyone is struggling with the pandemic in their own way as things are going down. Bailey met an old-age woman who quit her hated job since she believes the world is ending. Erika took up skating and has hurt herself. Jackson is on leave and there is a lack of surgeons as well. Jo on the other hand wanted to switch duties too but with much of Bailye’s denial. It took Meredith to come out of a coma for a few seconds to help with what Jo wanted to pursue. It is to be around babies. 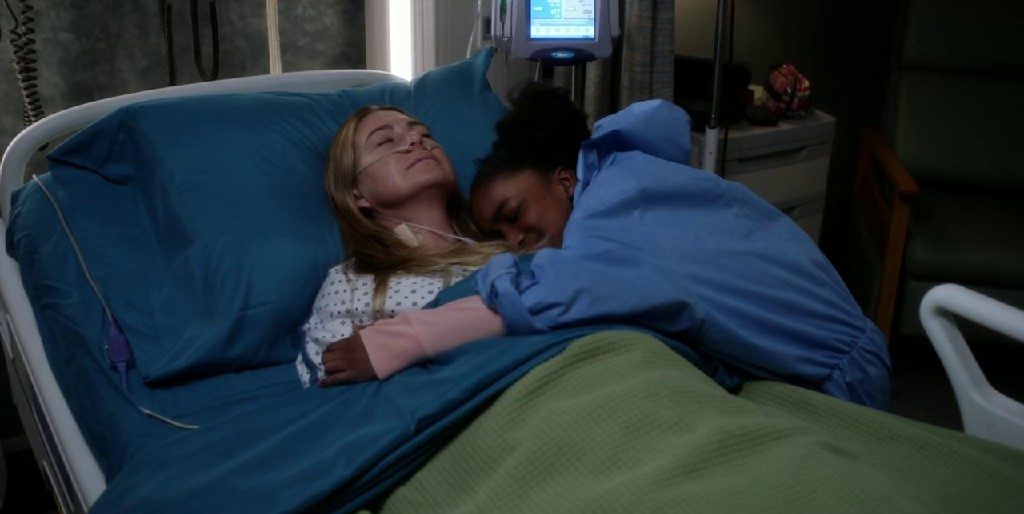 Amelia and Link treated their patient Fenix to find out he has a brain tumor. The one which could paralyze and end his dreams of playing baseball. Amelia braced herself to take the job. On the other side, Teddy worked her to wake Meredith up but didn’t find any improvement. Winston came up with a brilliant idea to bring Meredith’s daughter Zola to which everyone agrees. Probably her presence could help Meredith come back.

Zola went in with medical gear and hugged her mother. The sequence made Bailey emotional and she allowed Jo to switch duties. On the other hand, Amelia came running when she got to know Zola entered to see Meredith. But she burst into tears to know Meredith didn’t wake up. Only until she actually did and talked to her daughter.

Grey’s Anatomy Season 17 Episode 14 is titled “Look Up Child”. The official synopsis for the episode doesn’t give away much. It only states that the episode might focus on Jackson who will be paying a visit to his father. The official promo also suggests him the same but we see him crossing paths with someone he loved dearly. After a drive through heavy rain, he comes across her and the child. All the beautiful and cute moments between them flash before his eyes as he stares at her unknowingly.