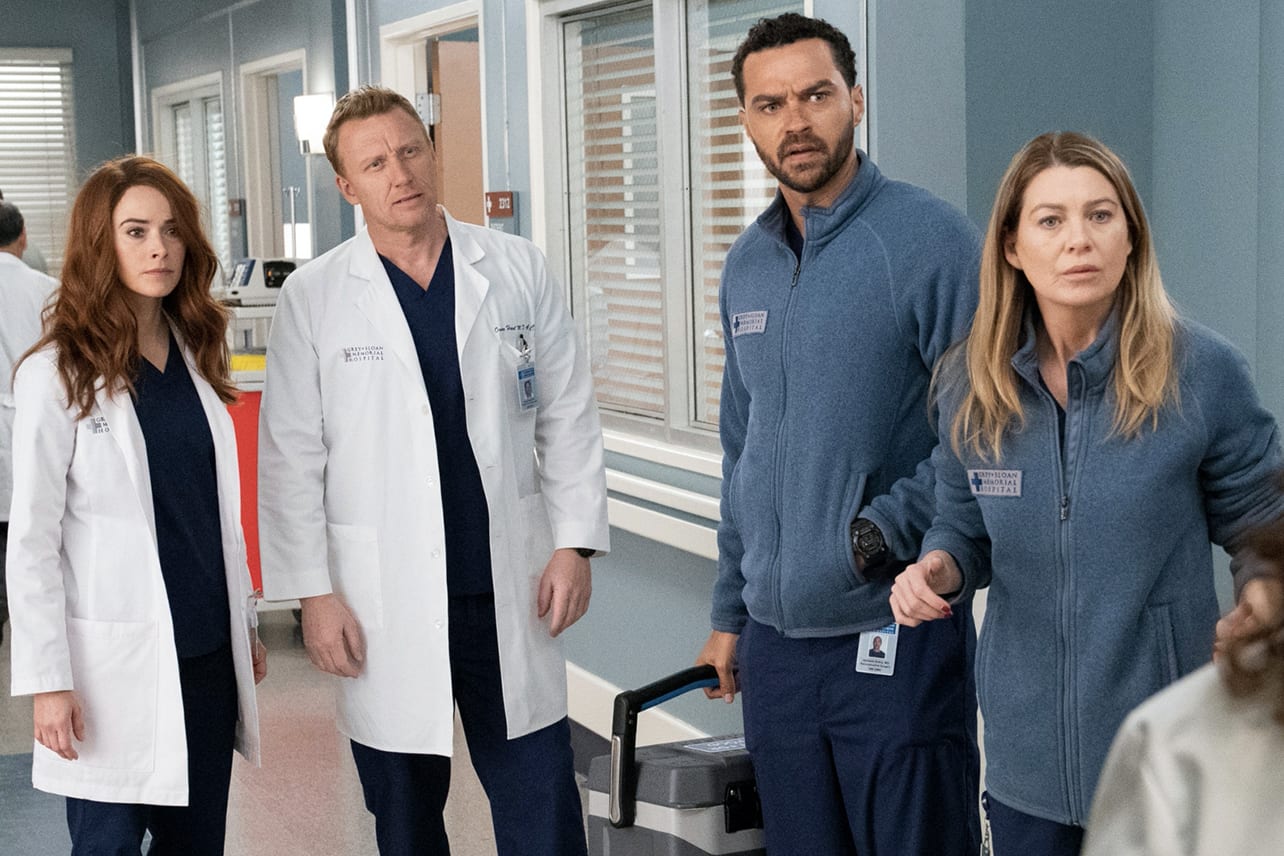 Grey’s Anatomy is one such American Medical drama that is loved by the audience on a whole different level. The proof of this fact is that the show has completed 16 seasons now while the 17th one is currently airing. Recently in the show, we saw that Maggie is dealing with a lot of pressure right now with the whole Winston thing. She also has to treat a patient currently in Seattle who was wounded during the protest.

Well, enough with the whole back story, we shall discuss it in detail at the end of this article. Right now, we shall head over to discuss what the next episode of Grey’s Anatomy might have in store for us.

First things first, Grey’s Anatomy season 17 episode 13 release date is scheduled to be the 22nd of April 2021, and it is titled Good As Hell. It is going to air on ABC at 9 pm according to Eastern Time. Now, if you are someone who is not sure about where they can watch their favorite episodes, then worry not because we have got you covered. The first and the easiest of viewing your favorite series is by tuning into the channel at the designated date and time slot. Now, if you are someone who does not have cable at home, then the official website of ABC is going to help you fulfill your entertainment needs. 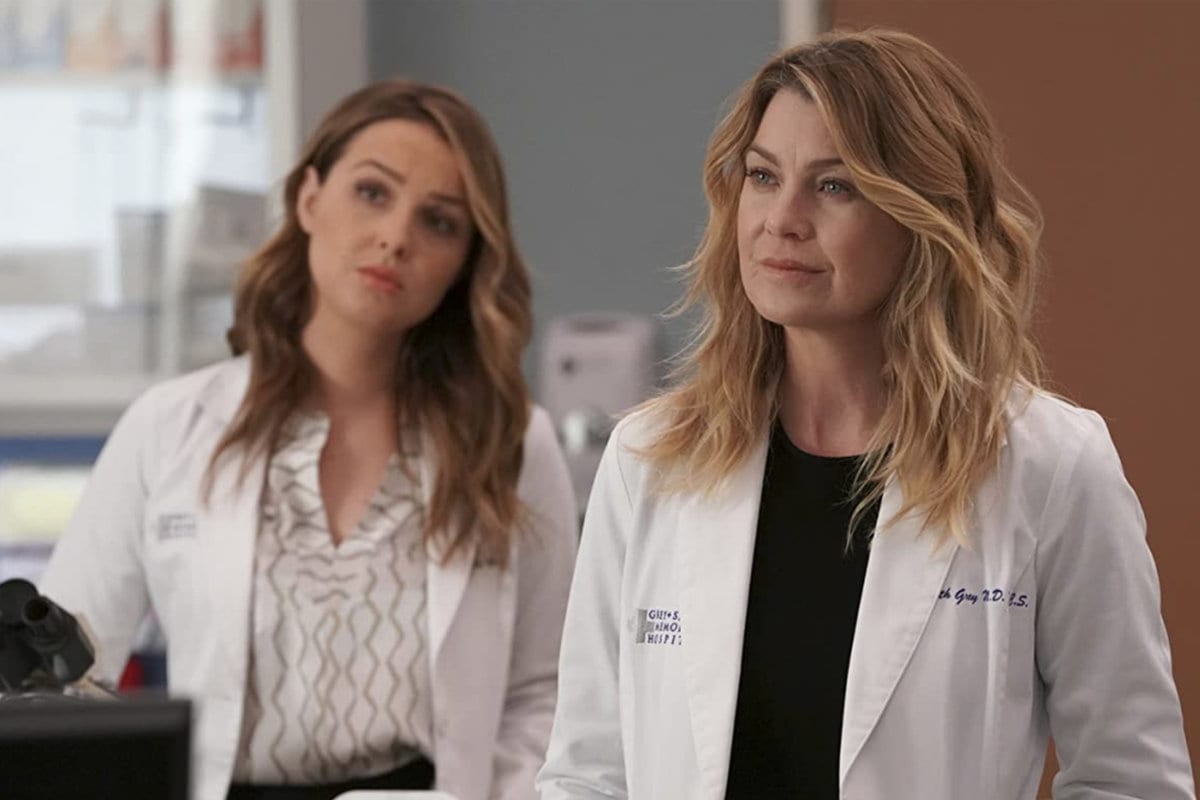 A still from Grey’s Anatomy Season 17

The network also has an official app that lets you watch the latest shows after some hours of their original air on the channel. Now, if anyone wants to stream the episode instead, then YouTube TV has an option that lets you watch the episodes live, but it all comes with a subscription. Well, if you absolutely love the show and would not want to miss the release at any cost, then Amazon Prime Video acts as a VOD platform and lets you rent or even buy your favorite episodes and installments.

You all might already be wondering what the next episode of Grey’s Anatomy is going to be like. Here, we have mentioned some potential spoilers regarding the next episode of the show. If a fan feels uncomfortable in reading these before the episode even airs, then please feel. free to skip over to the recap section. In Grey’s Anatomy season 17, episode 13, we will see Jo, who is in desperate need of surgeons right now. There is a full swarm of patients who need their immediate attention, and there is just too much work to handle.

Amidst all this chaos, Jo tries to persuade Bailey to switch their places at the task. On the other hand, Amelia will not be seen as happy after all. It is because Link will blame her for doing too much while he was trying to cure a patient. Well, the only character in the show who will not seem exhausted tomorrow is Winston. He is going to come up with a top-notch idea that all others were in desperate need of.

Grey’s Anatomy season 17, episode 12 was titled Sign O’ The Times. In this episode, we saw that Richard as well Hayes decide that they want to go on a protest following the killing of George Floyd. The location is set to Seattle, and there are mass protests everywhere. But tables all turn around when he is attacked by a Neo-Nazi counter-protester, and the only thing that is going on in his mind is the security of his sons. On the other hand, Bailey is treating a mad patient. This guy has been tested positive for the Corona Virus but is refusing to get treated.

He has made scenarios in his head and thinks that all this virus situation, which is very serious, mind you, is a scam by the American government. Also, Maggie is pretty tensed about Winston. He is driving all over to Seattle in between a peak pandemic just so that he can live with her after their engagement. Schmitt was not free too and was lending his company to Meredith as she goes to into the hyperbaric chamber. We see how Meredith is still mostly sleeping and not in her full senses.