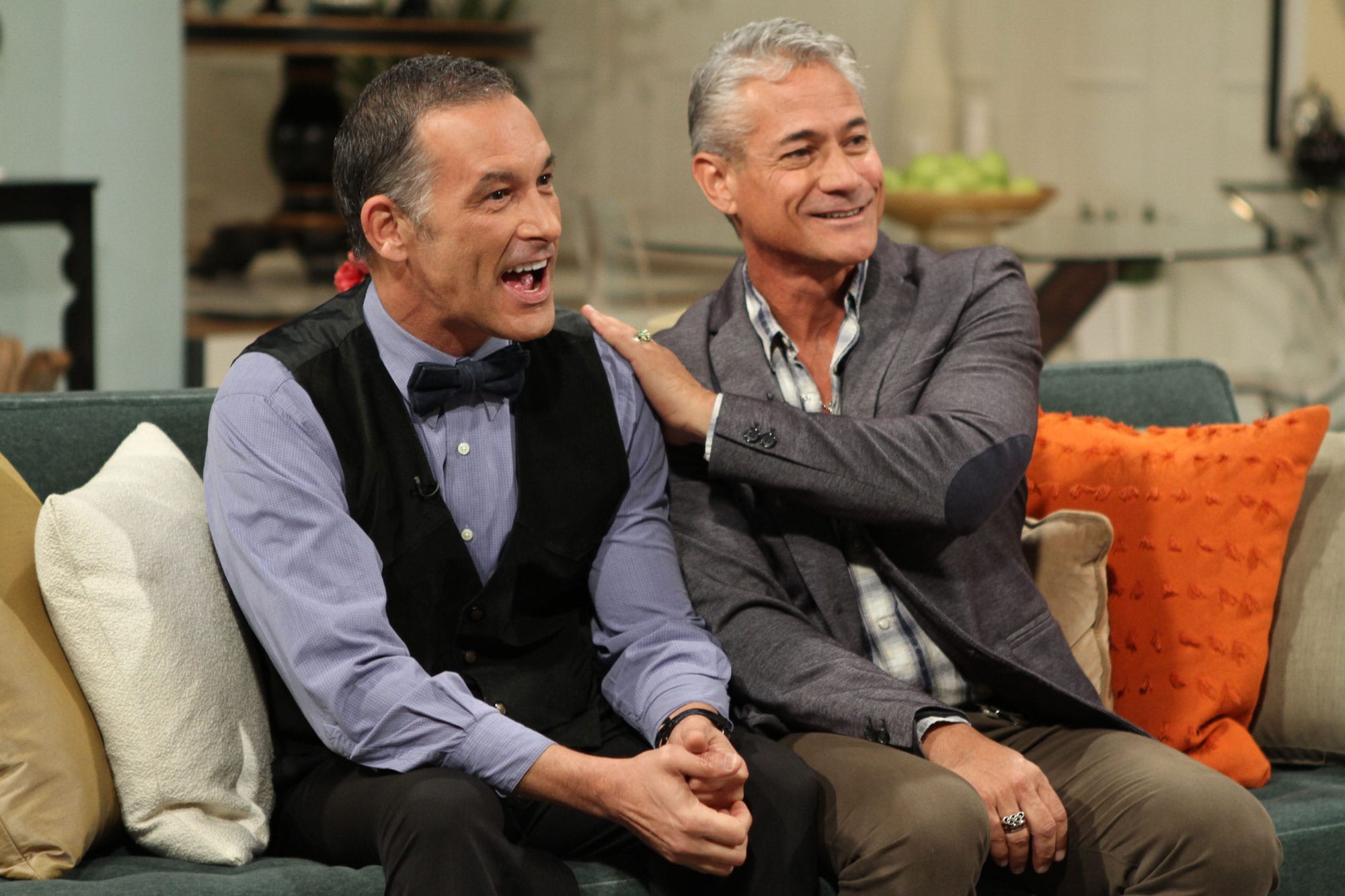 Well, it was a sad day for all the people who stan and ship the marriage of Greg Louganis as well as Johnny Chaillot because they are now splitting up. Yes, this devastating news of the breakup came out a while ago and you guys should keep in mind that the couple has been together for almost 8 years now. This news was revealed to all the fans through the official Instagram handle of the Olympic diver who is 61 years in age. He announced over the weekend that he, as well as Challiot, have decided to respectfully end their marriage and this comes after a mutual understanding between the two. He wrote that the bond of marriage between a couple always comes with a fair share of challenges.

Greg said that theirs was hard too and the couple has decided to split apart during the pride month. But, he also went on to claim that they both were very grateful to be one of the first gay couples who enjoyed the privilege of getting married legally and face the challenges that are also faced by a lot of people. Greg went on to reveal. his feelings that this is a concept that a lot of people thought would not happen but it eventually did.

Thus, the two felt right to te their fans about ut and in return, expect to have respect for their decision and request for some privacy while they deal with all the legal proceedings of this matter. He also mentioned thanking every human being as well as the fan who has been following their journey for a long time now and cast their support for the couple. 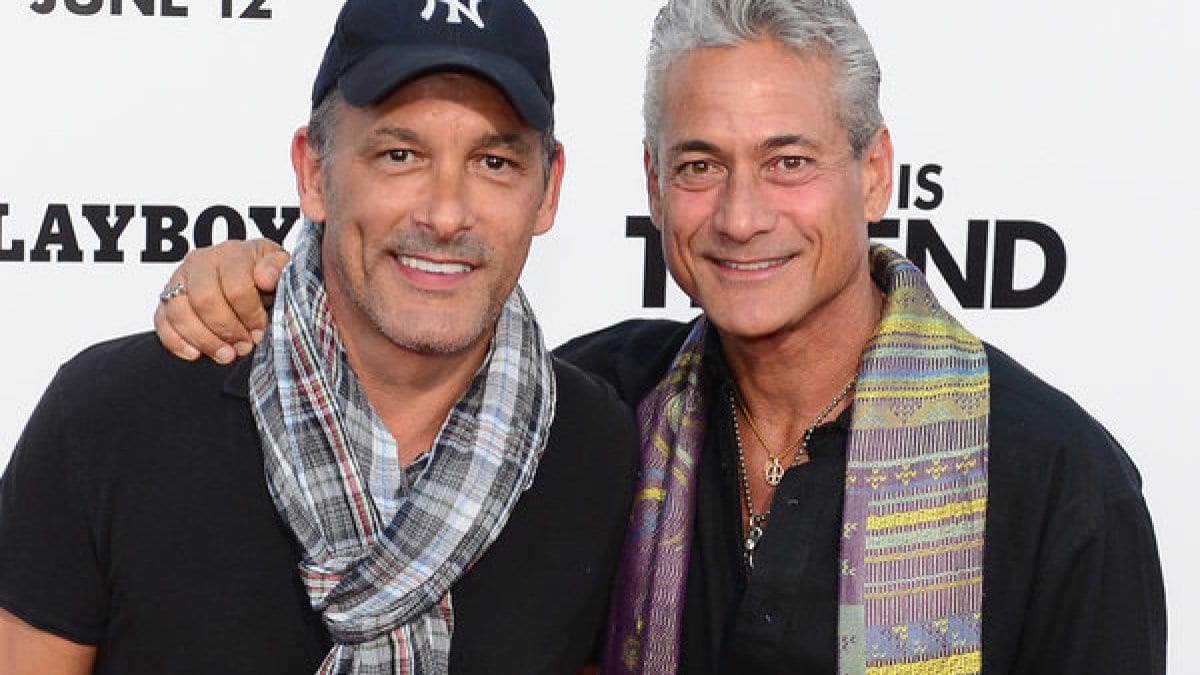 It was on the 12th of October 2013 that Louganis, as well as Chaillot, decided to tie the knots of marriage in a very private ceremony that took place in Malibu located in California. The couple started their relationship with a date back in 2012 after they met on an online dating site called Match.com. Also, the happy news surfaced among their fans when the two got engaged almost a year later on the 8th of April.

Greg had a lot to say about his wedding with his husband and during one of the interviews, revealed that it was all very amazing with Chaillot. While they were getting married, Greg said that he had so many people from different aspects of his life join in together at this function and celebrating their wedding together which all turned out to be very wonderful. He also said how the entire ceremony was very true and reflective and portrayed the two men as a couple.

It was back in 1994 that Greg came out as gay. He was one of the highest-paid and famous athletes to make this announcement at such an early time. He revealed about this six years after he was diagnosed with HIV. Well, we all know how tough his life used to be in the early part of the 1990s. It was reported that the athlete was on the verge of dying because of this fungal infection. Louganis, while attending an interview back in 2020, told the media that some of the procedures and treatments which he had to go through were pretty harsh. Also, he has added on the fact that his two dogs, Dobby as well ad Nipper, both have helped him cope with the tough times.

Greg Louganis on his illness

Greg also mentioned that when he used to be the most insecure about his health or maybe even scared for his life, it was his dogs that comforted him and provided for a shoulder to cry on. He has retired from his professional career as a diver and started working in the form of a dog trainer for agility competitions. In recent times, we have seen him win a variety of national championships with his dogs Nipper as well as Dobby who both are Parson Russel terriers. All in all, the relationship between Greg and Johnny was very beautiful and people loved them as a couple. Even now, when the two have decided to split, everyone is trying to shower their support on emotional levels.

Also read: Rory McIlroy Breakup: What We Know About it