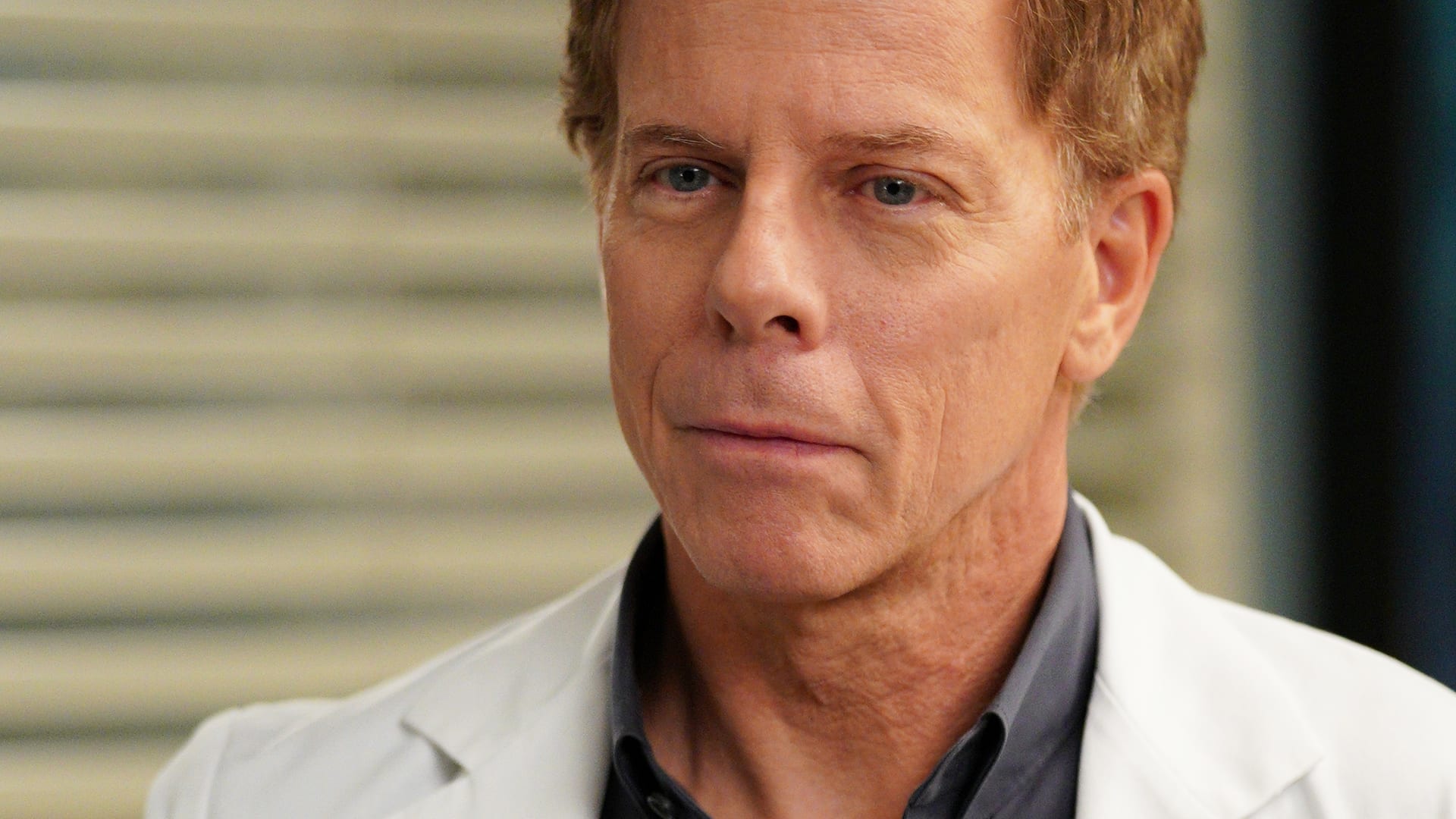 After Jessie Williams, another Grey’s Anatomy series regular has left the show. Greg Germann, who plays Dr. Tom Koracick on the show, will be leaving as a regular. However, fans might be able to see making small appearances in future episodes. But, what is the reason behind him leaving the medical drama? Earlier, Jesse Williams broke our hearts, and now Germann. Both Jesse (Jackson) and Dr. Koacick (Germann) have bid goodbye in the latest episode of Grey’s Anatomy. The crew, EP, and the stars talked about Germann leaving the show and also praised his involvement. Hence, without waiting any further, let’s get to know more about the complete situation.

Greg Germann is an American actor. He is known for participating in uncountable movies and Tv shows. However, recently he gained fame for playing Dr. Tom Koracick on ABC’s hit show, Grey’s Anatomy. He was a recurring character in seasons 13 and 14 of the show. However, in season 16, he was picked as a series regular, and after sixty episodes as the main character, he is leaving the show.

His colleague and co-star, Jessi William, announced a week ago that he will be retiring from the show. He has been on the show as a regular for six seasons. But, it’s time now to bid goodbye.

In the latest episode of ABC’s medical drama, “Tradition,” viewers prepped to bid goodbye to Jackson (Jesse Willaims). However, their sadness doubled when it was announced that the episode will also mark Germann’s exit from the show. In the series, the two have now found their way to Boston. The duo will be starting a new life there, as seen in the series.

For Jesse Williams, there are no plans to see him return on the show as of now. Meanwhile, The Executive producer of Grey’s Anatomy revealed that people might see Dr. Koracick making guest appearances in the upcoming batch of episodes. 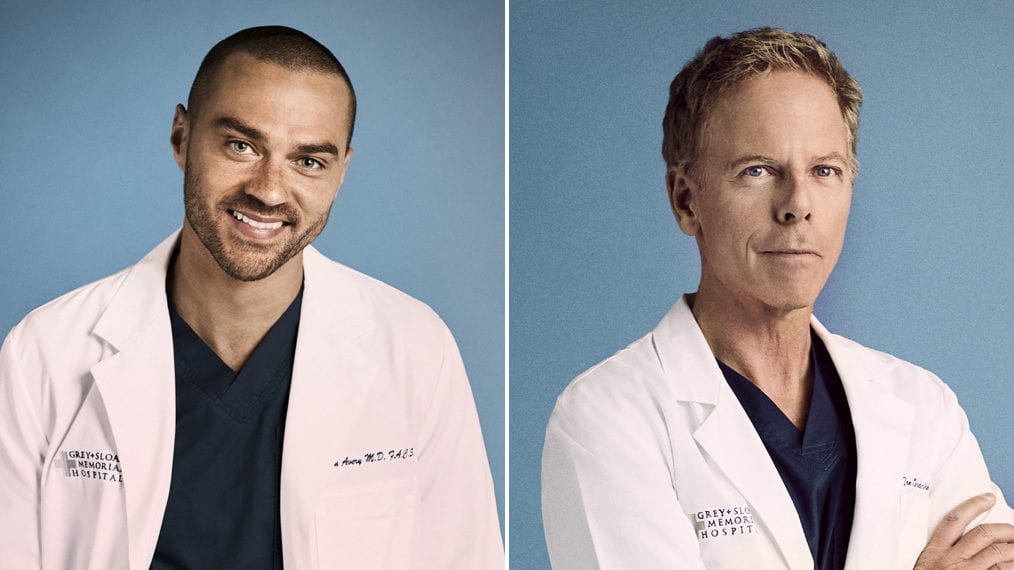 During an interview, Grey’s Anatomy executive producer/showrunner Krista Vernoff said that Germann is a comic genius. And they were lucky to have him in the show over the past years. Moreover, she said that they will miss Germann, but they plan to see Dr. Tom Koracick again in the future.

As for Germann, he said, “To have worked with all the incredibly talented people involved with Grey’s over the past few years has been such a privilege.” In the end, he thanked all the fans as he recalled his experience on the set.

Germann plays Dr. Tom Koracick. He is a brilliant neurosurgeon who is unapologetic in his arrogance and his romantic pursuits since 2017. His character brought a component of high spirit this season. This season of Grey Anatomy was filled with grief and tension as the series showcased the pandemic. Greg’s character and Meredith (Ellen Pompeo) battled covid, and Koracick’s hilarious and witty attitude was definitely a highlight of this season.

Even though his character suffered a lot this season, he got a happy ending. From battling Covid to fulfilling his romantic life, Koracick was a success in this installment. He recovered from the diseases, and his love triangle situation was also solved in the end. Teddy let him go. Hence, Koracick reconciled with Owen, giving the three characters a perfect closure. 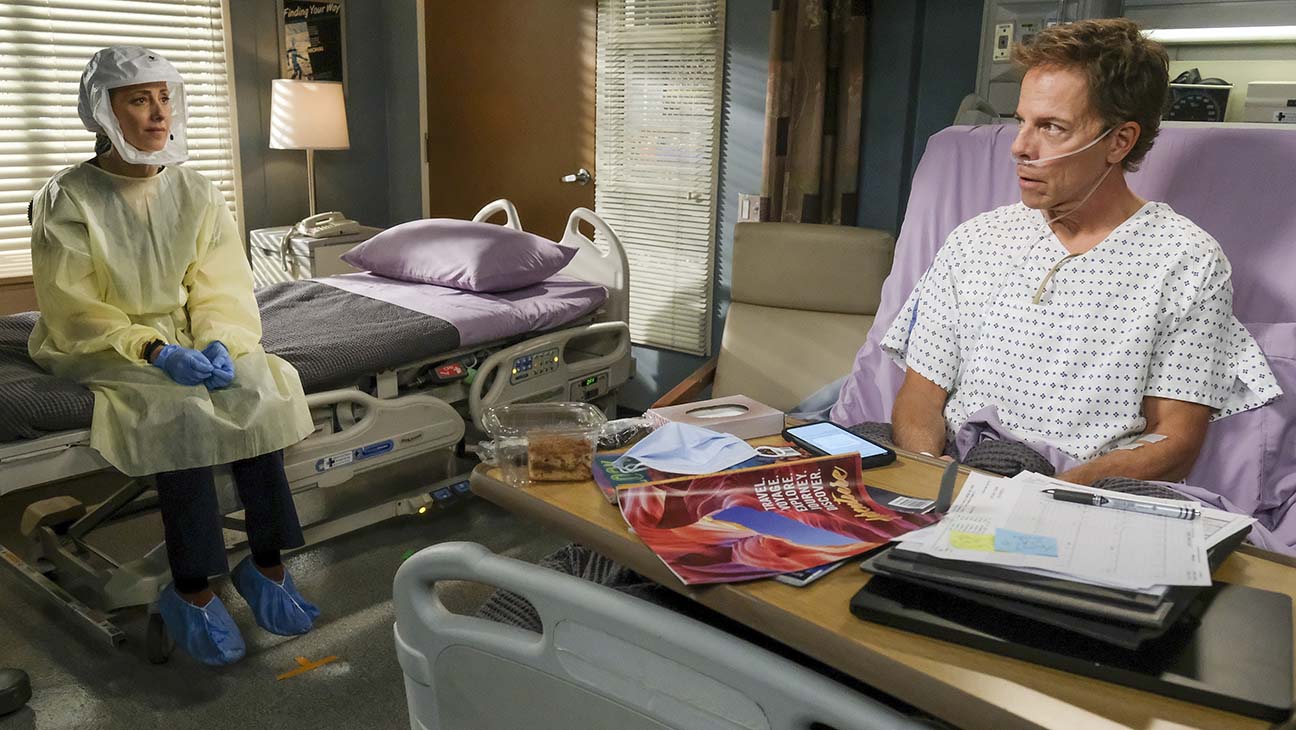 In his last episode, the fans see him treating an elder Native American. While operating the patient, he gets a feeling from the inside to change something about himself. Later, he finds himself getting amused by the speech that his “elder” patient was given to his granddaughter.

Later that evening, we see him meeting Jackson (Jesse Williams) and offered him a helping hand in Boston. He then gets into a conversation with him and tells that he was the only white guy among the six who survived the disease (Covid).

You can watch Grey’s Anatomy here.

Also Read: The Case Study Of Vanitas Anime: All We Know