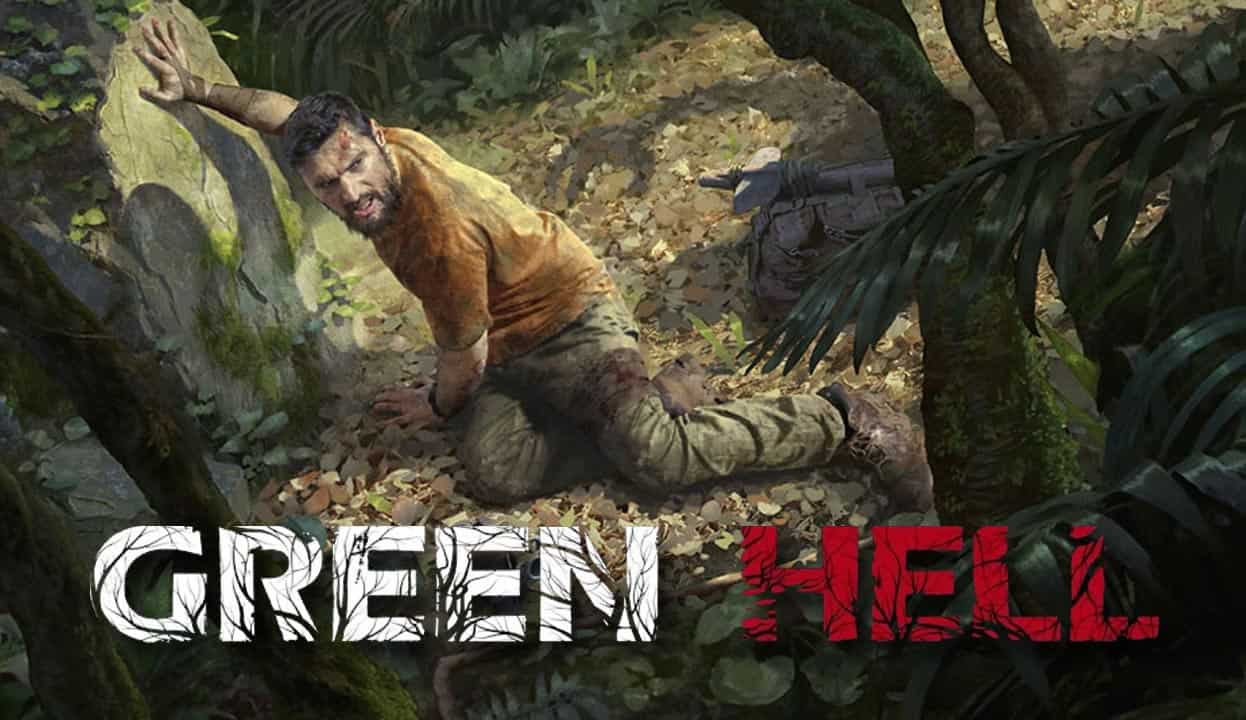 Green Hell is now available on PlayStation and we will be looking at everything you need to know about this brutal survival game. Developed and published by Creepy Jar, Green Hell is a survival video game where the story revolves around Jake Higgins, an anthropologist and rainforest researcher who wakes up in the jungle on the edge of the Amazon River. We will here look at Green Hell PS4: All You Need To Know. As said before, the game takes place in the Amazon rainforest.

After waking up, Jake tries to familiarize himself with the surroundings in order to ensure his survival. He wants to find his wife Mia, who went missing after the solo trip to the nearest tribal village. Mia is a linguist and wants to make contact with the indigenous people Yabahuca. The story moves forward in a first-person perspective as the players play as Jake who wants to save his wife since he understands that she is in some kind of danger. Jake is only been able to make a connection with mia through a radio.

The best way to win this game is solely based on the skills of the players. While some may not like this, since instructions play a lot of influence in making the game familiarised with the players, it also gives the players the ability to experience the game close to reality. The game is having a rating of 9 out of 10. this shows that how good is the game. The developer’s Creepy jar has included some useful has been designed the game in such as way that it offers different ways to play.

Green Hell PS4: All You Need To Know

And when while we are always curious about new games coming to Playstation 5 and other new-gen consoles, we should also consider the last-gen consoles also, since it was them who helped us to kill our time until the new consoles took their place. Other than that, many are still sticking to the last-gen PlayStation 4. And for them, it is good news, as Green Hell is now officially available for PlayStation 4. Thus this new popular survival game can be now experienced by a whole new audience.

Those who are interested in buying the digital copy of the game can purchase it for $24.99. The content available for PS4 is the same as that of the content released on the PC version. This includes co-op mode and the upcoming Spirits of Amazonia expansion. We are expecting this new expansion pack will arrive later this year.  So yeah the PS4 version of this game will be also supported for future updates. 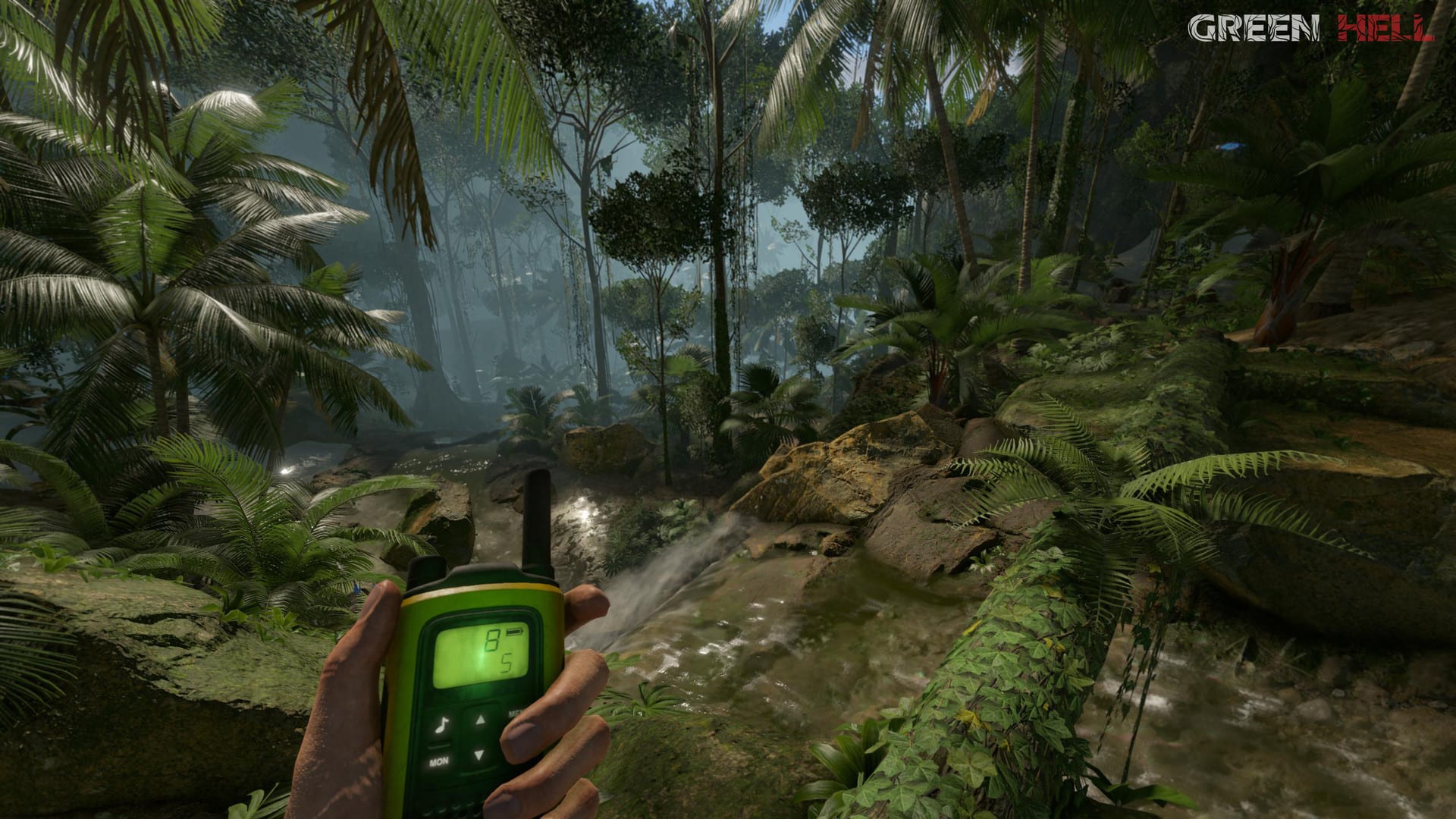 As for the story mode also there aren’t any changes. It will take about 20 hours to complete the game in one sit if the game is played on the normal difficulty. For those who don’t want to go through the hard path, they can change the difficulty to Tourist or even Casual difficulty. This as expected will reduce the total gameplay time significantly, as these settings turn off various characteristics of the in-game mobs such as Sanity or Hostile Tribes. 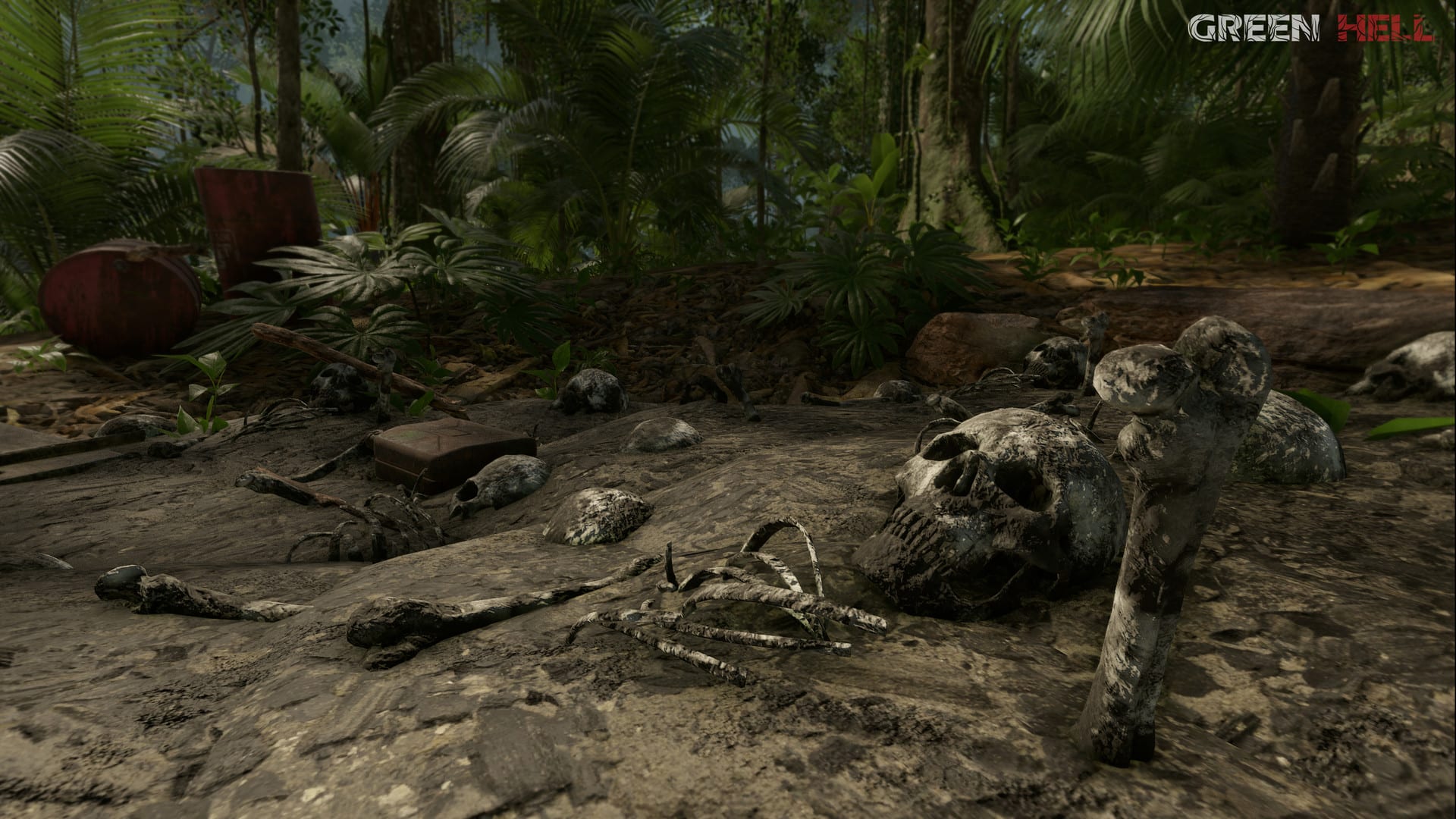 Players will get all of the same features that we have seen on other platforms. As we said before, the players will be ending up in the Amazon rainforest. And they need to find out what happened to his love, Mia. Questions like How can you escape? and How can you survive? and many others like that will make the players Seek answers to these questions. Thus, the players need to discover the places around them, manage resources, build a base, craft, essential items, go hunting, manage sanity, and a lot to do. Along with that, you take the help of up to 4 players to tackle the rainforest together in the ultimate bid for survival. This is possible in both story mode and endless mode, yes there is also an endless mode. 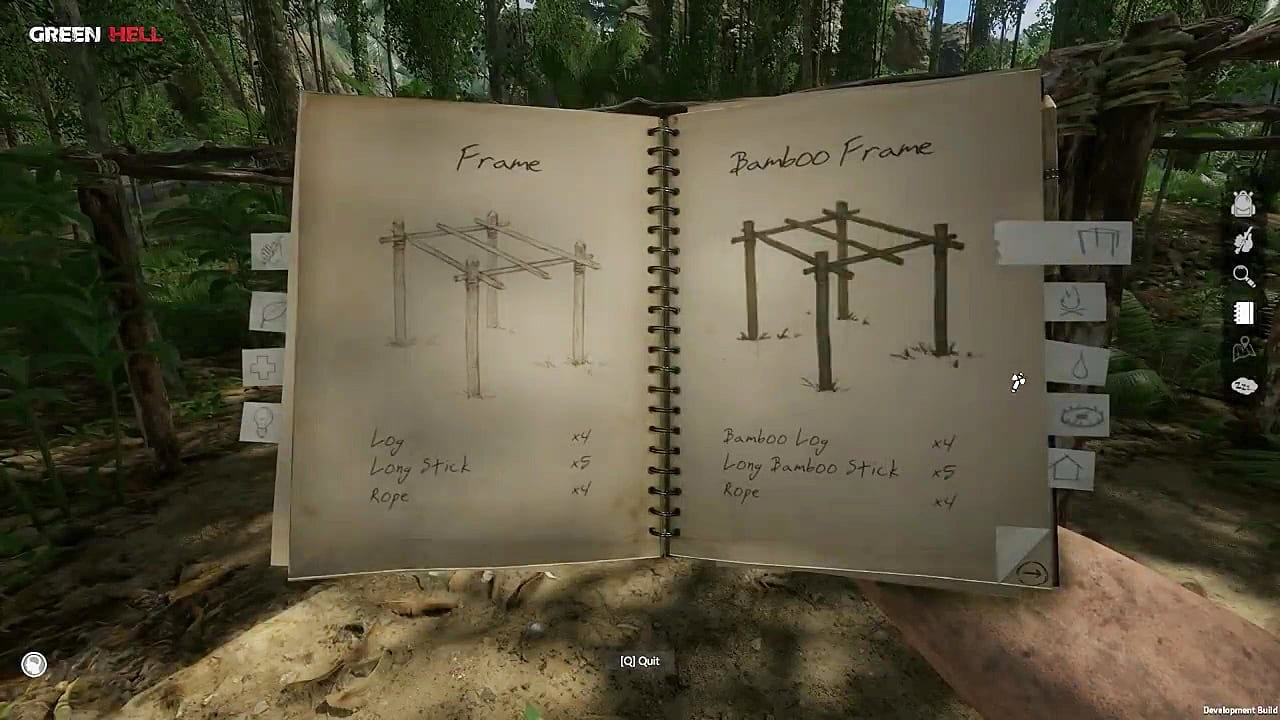 This 20 hours gameplay or the 30 hours extended gameplay will also include challenges. Since it takes quite some time to scavenged enough resources to complete one of the seven tasks. But don’t think you can just go on searching indefinitely, as the game has a time limit for each challenge. So the players need to as quickly as possible.