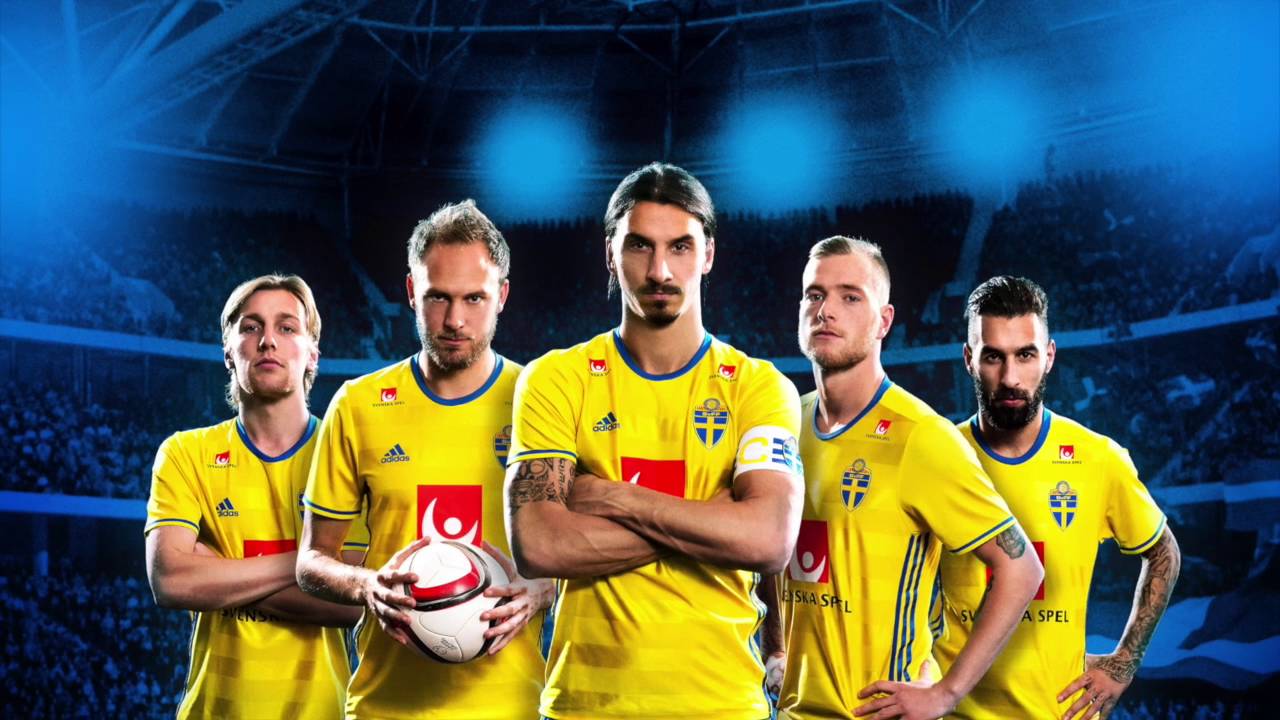 In today’s sports article, our main focus is on Greece vs. Sweden Preview. Greece will be playing the Swedes, who are in the form of their lives. They have a resilient defense force, a strong mid, and an aggressive attacking unit. But as they say, football is more of a mind game than anything else. After Zlatan Ibrahimovic’s departure, things were not the same anymore. Before the qualifiers, Sweden was looking very weak on paper. But after three qualifiers, they have shown how deadly they can be. In a group where teams like Spain and Greece are present, Sweden has made their presence felt. They have won all matches of the qualifier. But it would not be smart to underestimate a team that has the potential to topple any team in world football.

Sweden’s plane has been en route the whole time. While Greece’s war machines have been a bit topsy-turvy. They have neither won a game nor lost a game. Now that proves how difficult it can be to break their defense. But their midfield has been an issue for them. They have top-class strikers, but they are not getting the service to score. If, on Wednesday, someone like Anastasios Douvikas and Vangelis Pavlidis do get a clear sight on goal, Sweden’s long winning run might just end up there. Sweden is one point behind Spain. Spain has played four games, where they won three and drew one. Sweden has played three games and has surprisingly won all of them. If they manage to beat Greece on Wednesday night, then they shall surpass Spain to top the group. So before we continue, let’s first discuss match details. Then we shall move on to pre-match analysis- Greece vs. Sweden Preview.

They will play the game on 9th September. The Kick-off time is 12:30 AM (IST). The match will be played on greek soil. Sweden will travel away from home to play Greece in Olympiako Athletic Center of Athens. The match will be broadcasted on the Sony Six Network. If you are watching from your cell phone or Laptop, then you should surely log in to the Sony Liv App. It will stream Greece vs. Sweden as well as all of the World Cup qualifiers. You can even watch this interesting battle on Jio Tv. For other links, you can refer to Sky Sports and Bing Sports. If you are busy on Social media, then you can catch this game on Facebook Tv and YouTube too.

The Important players To look Out for:

Sweden can cause a lot of damage if they play in full potential. Robin Olsen is one of the safest keepers around. He will be hard to beat. But Greece has to first get past Victor Lindelof, Krafth, Helander, and Olsson. They form a resilient force together. Then comes the classy midfield trio of Forsberg, Ekdal, and Larsson. They are hard-working, agile, and very creative. And in the end comes the deadly duo of Alex Isak and Dejan Kulusevksi. They can either create goals for themselves or their attacking partners. Greece also has many exceptional footballers. Many of them are young and have unreal work ethic. Liverpool left-back Kostas Tsimikas has enjoyed a good start to his Liverpool season. His crazy speed can be the key to unlocking the Swedish defense. Pavlidis and Tzolis have beautiful attacking instincts.

Sweden has now won nine of eleven fixtures since the beginning of 2021. Greece has failed to win even one game. While Sweden has won all of their matches till now, in this campaign. If Greece loses, there are chances they might get eliminated. If they want to stick playing the defensive formation, then they have to excel in it. Sweden has probably booked their ticket to the World Cup. But they will be excited to see themselves ahead of the Spanish. Greece is more desperate while Sweden is stronger and more positive. If I had to put money, then it would be Sweden. Their style of play has been positive. Because Greece is in greater need of three points, this will be a very exciting contest.