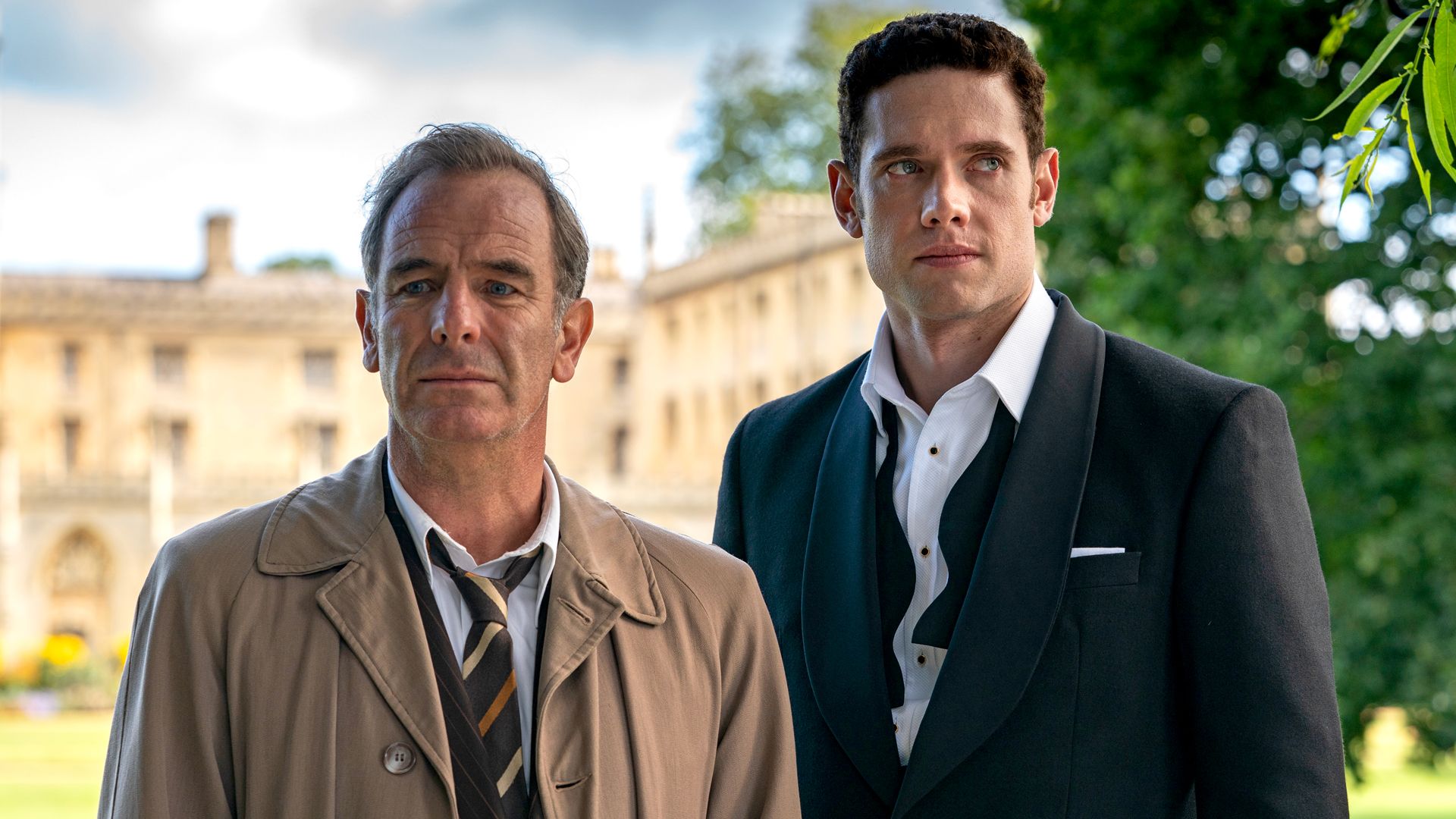 Grantchester Season 6 Episode 1 is here and the fans cannot get enough of it. The British television detective drama series has had the audience very much intrigued throughout its run till now. Therefore, the viewers were waiting for a long time for the sixth season to arrive. The previous season of the series last aired on 14th February 2020 and since then it has been a long wait for the fans. The hit television series has been a big hit in the United Kingdom. However, it has garnered a huge and loyal fanbase all around the world as well. Grantchester first premiered in the year 2014 and impressed a large number of viewers.

Owing to the success of the first season the series was renewed for a second season that got even more successful. Therefore the showrunners decided to bring in a third season of the series on 23rd April 2017. Then a fourth season was announced and it arrived after a time of more than a year on 11th January 2019. The fifth season of Grantchester arrived on 10th January 2020. The detective show has taken the story from the series of crime fiction books titled ‘The Grantchester Mysteries’. The well-known British novelist named James Runcie has written crime fiction books under the title ‘The Grantchester Mysteries’. The English producer named Daisy Coulam has developed the series. In addition to that, the star cast of the show includes Robson Green, Tessa Peake-Jones, Al Weaver, Kacey Ainsworth, Skye Lucia Degruttola, and many more.

Before talking about Grantchester Season 6 Episode 1, it is only fair to go back to Season 5 for a recap. There might be many who must have missed the previous season or want a recap before they watch it. So here is a quick preview of all that happened in Season 5. The previous season took off with a new death case surfaced in front of Detective Inspector Geordie Keating and William Davenport. The suspicious death is of a student from an all-female college that has a great reputation.

Then we move to the next episode which deals with the death of a person in a deliberate hit-and-run situation. The third episode of the season gives a little bit of a personal look into the relationship of Will and Ellie who are on a date. However, their date has to be cut short after a brutal murder case surfaces. Episodes four and five dive a little deeper into the lives of the main characters, mostly Geordie, Will, and Leonard.

We see them fighting their fears and problems in their lives. They struggle to make better decisions as those decisions will have an impact on how their lives turn around. We also see Will thinking about Ellie and not being able to decide how he feels about her. As we move on to the next and final episode in the season, we witness another murder. This time it is a nun who has been killed and laid on Jesus Green which scares Larry and Geordie.

Grantchester Season 6 Episode 1 has been released on 3rd September 2021. The season is scheduled to come out with a new episode every Friday of the week consecutively at 9 pm. It is available to watch on PBS Masterpiece through Amazon. In addition to that, the first four seasons are available to watch on VOOT. Meanwhile, the first five seasons are available to stream on Amazon Prime Video as well. There can be an extended gap in between episodes if the showrunners decide to do so due to any circumstances. Moving on to the first episode, we will see Geordie, Will, Mrs. C, Leonard, and the other characters go on a family vacation for a very essential summer break. This break has been long due since the characters have been involved in a lot of murder mysteries in the previous seasons.

Moreover, the characters had their stressful problems and personal fears which we saw them deal with in Season 5. Therefore, they decided it was time to head on a break. However, destiny has planned something else for them. It seems like life does not keep Geordie and Will away from murder mysteries for too long. Things go sideways for the characters when the owner of the camp where the families are staying is suspiciously found dead. To not give away everything, we will leave the rest for the viewers to witness for themselves when they watch it.