The cover of Grand Blue gives off a first impression of a serene manga where kids come together to encourage their love for diving. As far as first impressions go, this was almost deceptive. Grand Blue is a chaotic manga filled with unpredictable insanity. The creators of the manga go all out while making the series, making sure every bit of chaotic humor is added piece by piece. Grand Blue is written by Kenji Inoue and Kimitake Yoshioka. The manga aired back in 2014 and has since released new chapters in Kodansha’s Good! Afternoon magazine. Inspired by the manga, an anime adaptation was produced by Zero-G studio. The anime, much like its source manga, left its viewers laughing till their belly hurt. After a month-long hiatus, the Grand Blue chapter 68 release date has been announced.

This was not the first hiatus of the Grand Blue manga. It went on hiatus in January 2021 due to Kenji Inoue’s health issues. As per different sources, Kenji Inoue suffers from a certain unnamed back issue. The manga returned in March 2021. However, Inoue’s health declined again, and was hospitalized some weeks later. Thus, the manga went back into hiatus after releasing its 67th chapter. The announcement of their hiatus was made in the June issue of Good! Afternoon. It also ensured the return of the manga by June.

Here are all the details of Grand Blue chapter 68 release date.

Also Read: How Not to Summon a Demon Lord Season 2 Episode 10: Preview and Recap

Starting at where the manga left off, Chisa’s eyes widen as Busujima challenges her to play for Iori. Immediately in the next panel, she sighs, expressing her unwillingness. Anyone’s hope of seeing a flustered Chisa was instantly crushed. Aina is quite enthusiastic and begins suggesting games for the challenge. As the ladies are fighting, Iori is happy with all the attention but tells them not to fight for him. However, a second later when they turn towards him, he has disappeared. A panel in slow motion reveals him getting kidnapped by Fujiwara and Yamamoto. Kohei had noticed it so he went out. 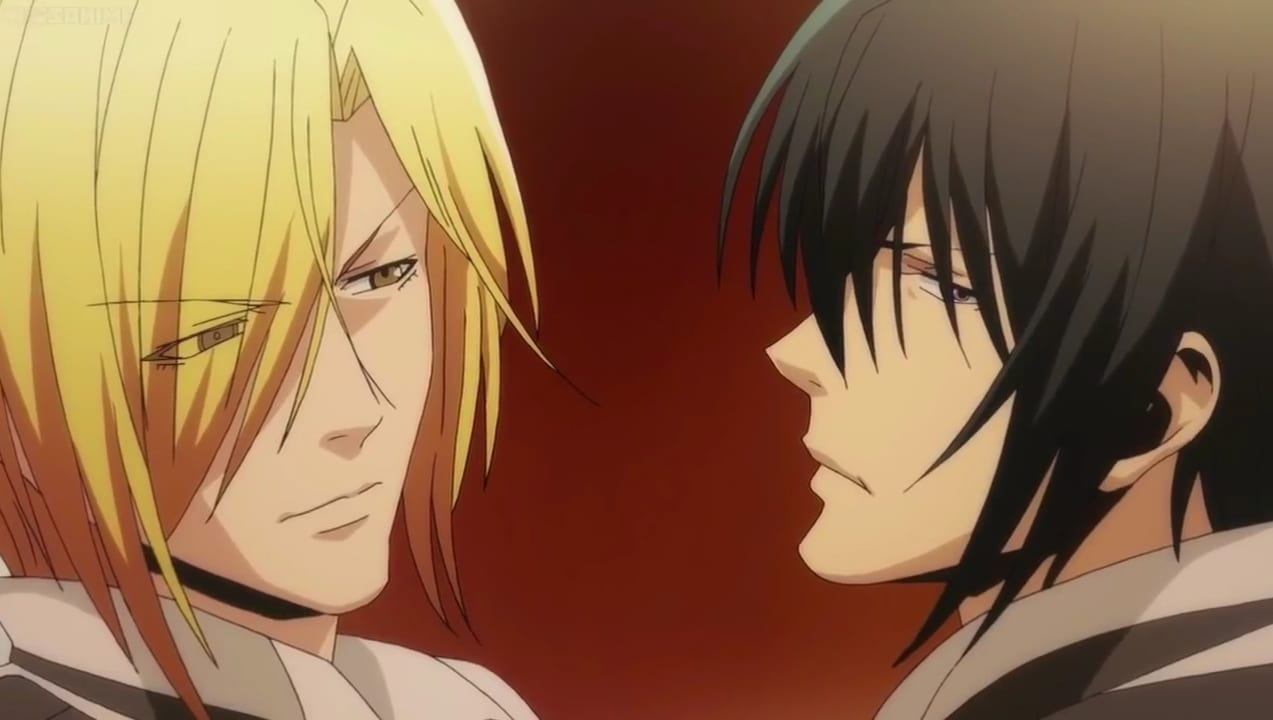 Iori is tied down and driven off in a car. He concludes that they must have kidnapped him after seeing the girls fight over him. Finding no route to escape he jumps out of the movie vehicle leaving the other two shocked. A note from the authors read, “It is extremely dangerous to dump trash from a moving vehicle. Please don’t attempt it.”

He hides behind a bush but is soon met by Kohei. As Fujiwara and Yamamoto seek Iori to kill him, Kohei remarks that they could get arrested should someone hear them. Iori decides to kill them before they can kill and asks for Kohei’s help. At the same time, Busujima and Aina decide on a game while Chisa stands behind uninterested.

Kohei and Iori Team Up

Iori asks Kohei to attack the virgins as he acts as bait. Since Kohei refuses, Iori tells him to talk to them. They greet each other casually but on being asked where Iori is, he replies he does not know. Hearing his answers, they attack him with a taser. Kohei dodges and asks them why. They reply that it’s because he came with Aina. Kohei hides with Iori but the virgins say that they would let him go if he hands over Iori. However, they conclude that the virgins will go after him after getting done with Iori either way.

Iori attacks Fujiwara from the back but he is caught. The same happens in Kohei’s fight against Yamamoto. Kohei and Iori realize that the virgins’ jealousy had given them power. A dramatic fight later Kohei and Iori win. Kohei tells Yamamoto that the V-Idol he was simping for was him all along. Yamamoto falls unconscious. 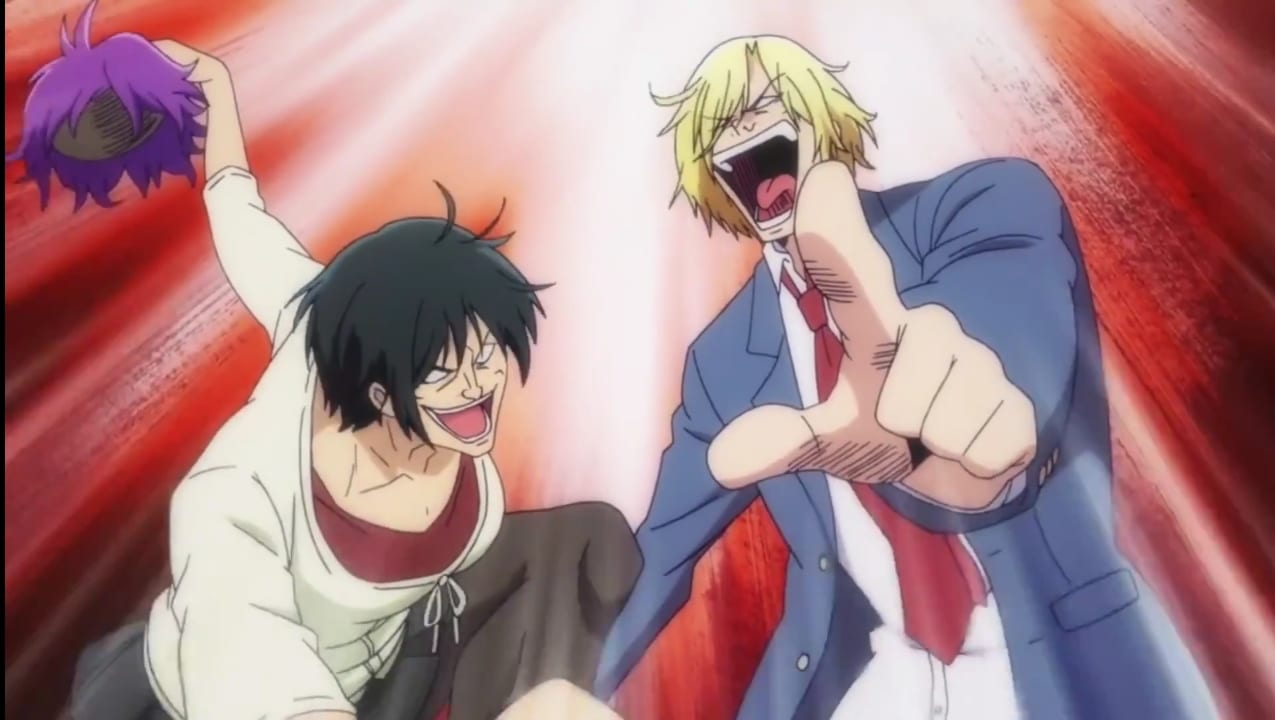 Next, they decide how to deal with Nojima. He appears dressed as a woman but Kohei and Iori recognize the man at once. As they get closer and call him out, he takes off his wig and spits out a dramatic speech. Iori and Kohei beat him up but he requests that he wants them to take his dress off. They agree but he starts screaming. Annoyed, Iori and Kohei leave. Nojima smiles devilishly and sends a misleading picture to the girls telling them that they left them to hit on another girl.

Busujima is angry, Aina is screaming, and Chisa (much like us) is wondering what they are even doing.

How the girls deal with Iori after the misconception is going to be an interesting turn of events.

In the recent tweet from Kenji Inoue, he apologizes for the delay in publication. He further goes ahead to express that he is in good health now. Kenji Inoue confirms in this tweet that the manga is resuming and has also been written till August.