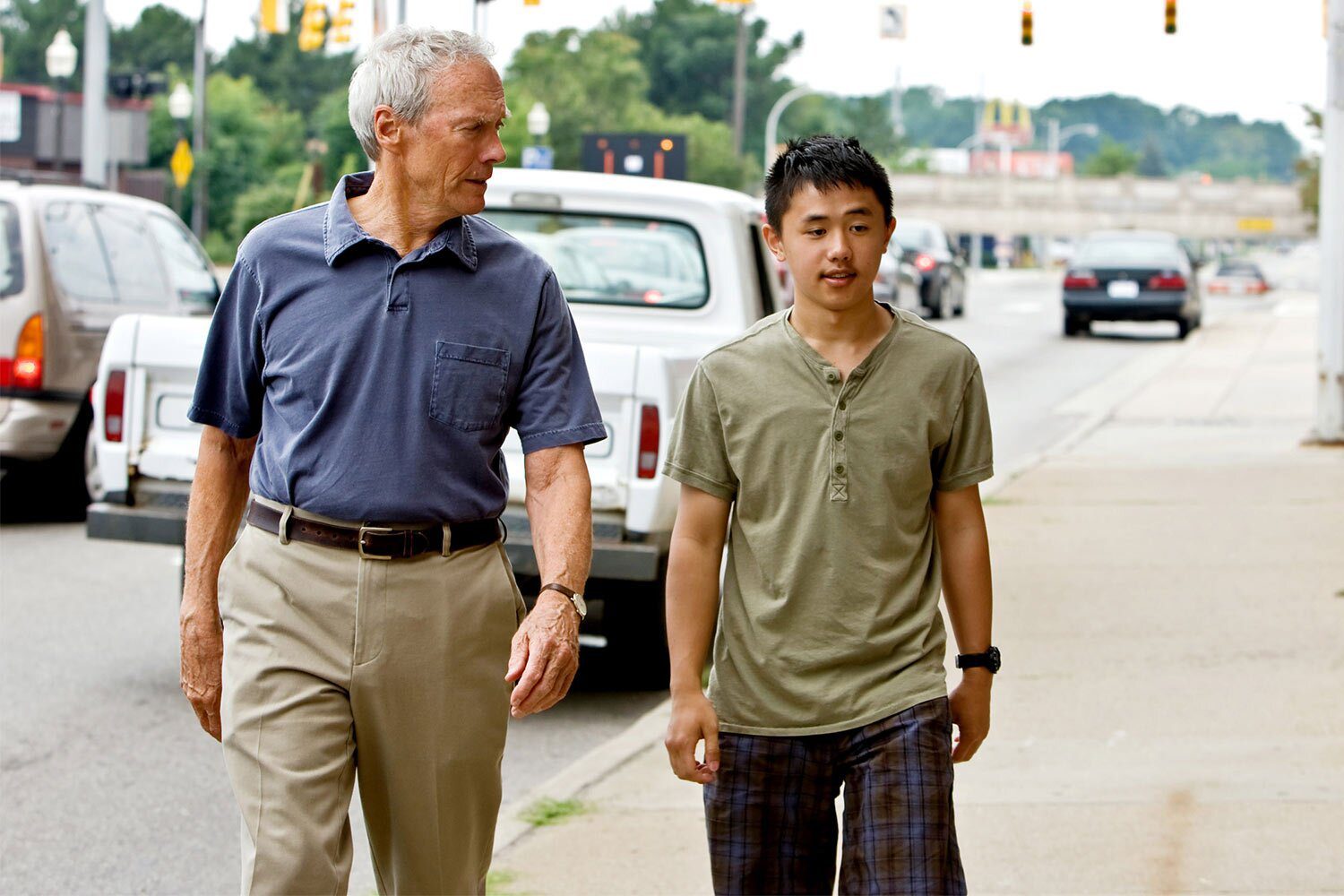 There are not many films covering the cultures of different communities around the world. Gran Torino is the first mainstream American film featuring Hmong Americans. To show a realistic result, the production team put every effort into making it as accurate as possible to Hmong culture. The story follows a Korean war veteran and a Hmong teenager. The two form an unbreakable bond over time, crossing the boundaries of cultural diversity. The film excellently shows how friendship does not understand the language of different cultures but only the sincerity of those who form it.

Gran Torino is an American drama film directed and produced by Clint Eastwood, who also starred in the movie and screenplay by Nick Schenk and a story by Dave Johannson and Nick Schenk. Gran Torino features a large Hmong American cast. It co-stars Bee Vang, Ahney Her, Christopher Carley, Doua Moua, etc. The plot revolves around Walt Kowalski (Clint Eastwood), a recently widowed Korean war veteran, and Thao Vang Lor (Bee Vang), Walt’s young neighbor. The film shows Walt is now distanced from his family and angry at the world. To admit into a gang, Thao is urged by his cousin into stealing Walt’s prized 1972 Ford Gran Torino. However, that does not happen as Walt thwarts the theft. Their initial encounter turns into a beautiful friendship, and Walt develops an unbreakable bond with the boy and his family.

Why Does Walt Kowalski Lock Thao in Basement?

The movie turns towards its end after the gang plays a drive-by shooting on the Vang Lor home that makes Thao injured and kidnapping and raping Thao’s sister Sue. No one comes forward to help them and even refuses to speak against Spider’s gang, making the police helpless. Eventually, an enraged Thao seeks help from Walt to exact revenge. After knowing the whole situation, Walt tells Thao to return later in the afternoon. Meanwhile, Walt makes his personal preparation. When Thao returns, he leads him to the basement, where Walt gives him his Silver Star. 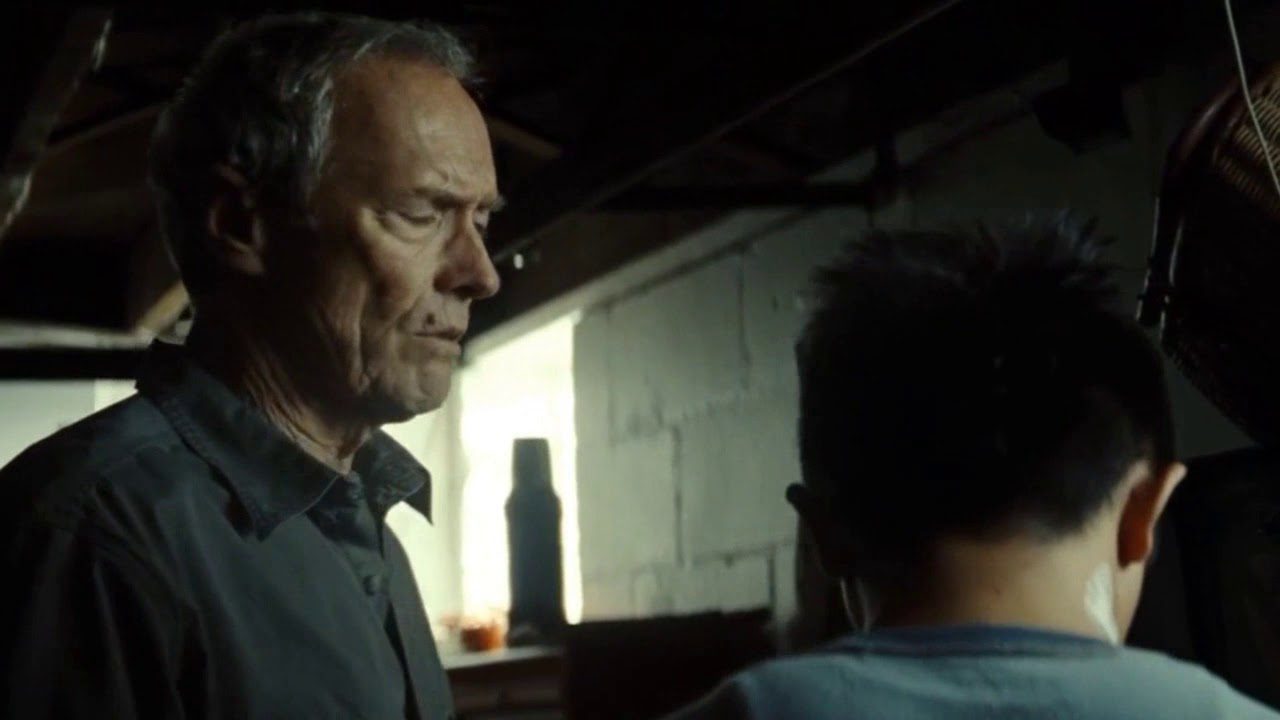 The scene where Walt locks Thao in his basement

Clearing Thao’s confusion about this whole basement talk, Walt locks Thao in his basement. He talks about his unforgettable memories during the Korean war. It seems Walk has been haunted by the memory of killing a young enemy soldier who tried to surrender. Throughout his career, Walk had injured and killed numerous enemies. But it seems that particular boy’s death has become a nightmare for him. Understanding the weight of killing someone, also wanting to protect the innocent boy, Walt locks Thao in his basement to spare Thao from becoming a killer.

After locking Thao, Walt marches to the gang’s residence place, where they gunpoint him. Not caring about anything, Walt speaks loudly, rebukes them, listing their crimes that gain the attention of the neighbors. With a strong stance putting a cigarette in his mouth, Walt moves his hand in the pocket of his jacket. As if he were holding a gun. His posture results in a shower of bullets from the Spider gang members. His lifeless body falls on the ground, and he opens his hand, revealing his lighter and not a gun. 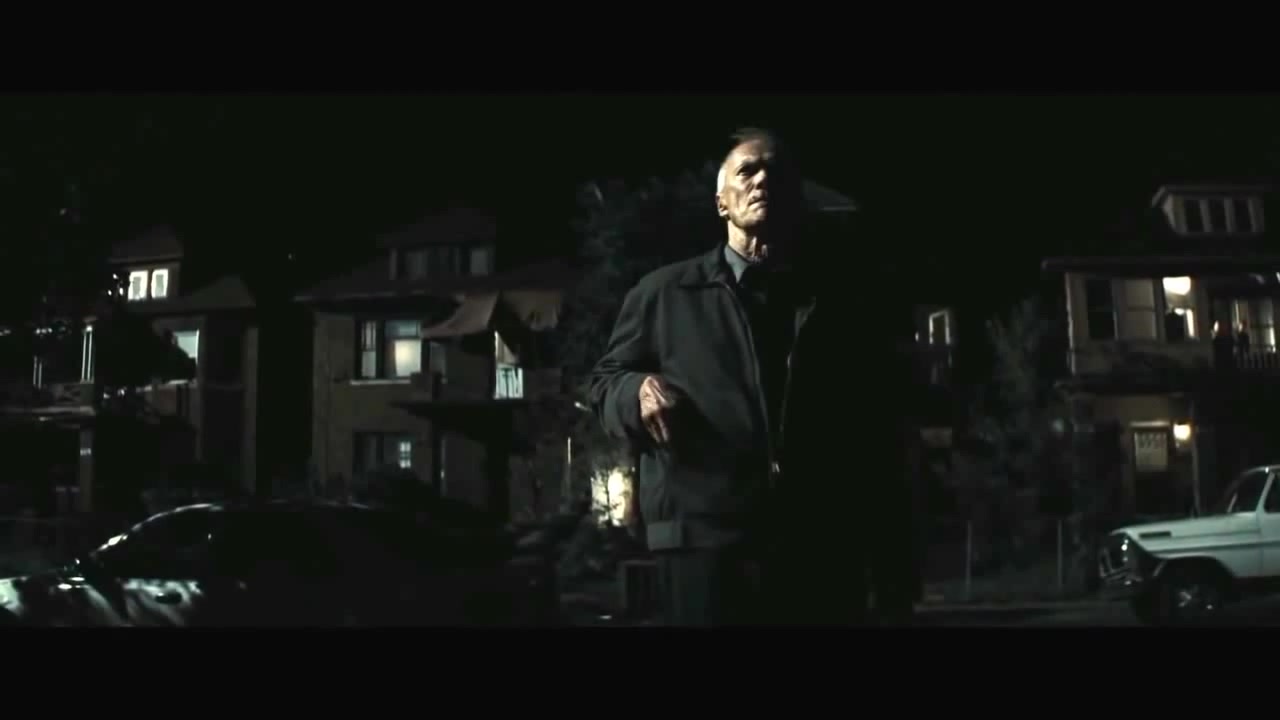 All of this, provoking the gang, pretending to pull a gun, and even going there unarmed, was a part of his revenge against the Spider gang. The plan is to protect his beloved friends Thao and Sue. Understanding that fighting against the gangsters would only lead to more harm to his friends, Walt resorted to the best possible plan where the gang would be behind the jail, while his beloved friends would be free from the clutch of Spider. This shows Thao and Sue meant so much to him that he was even willing to sacrifice his life for them, which he did. During such a short time, Thao and Sue seemed to form an everlasting bond with Walt that he wanted to cherish even if was meant paying with his life. That scene was one of the heart-wrenching scenes of Gran Torino.

Who Does Get The “Gran Torino” Car?

Sue, who has been tailing Thao earlier, comes into the basement and releases him. Knowing where Walk has gone, both march in the same direction. Only to find that they have lost their friend. At that moment, both must have felt regrettable and grateful to Walk; regrettable to lose him and grateful for protecting them till the end. Finally, the police arrested the gang member. At the ending, Father Janovich conducts Walt’s funeral, which his family also attends. But to surprise his family, many of the Hmong community joins them.

Later on, Walt’s last will and testament are read that stunned his family after knowing Walt’s house goes to the church and his treasured Gran Torino to Thao. However, on condition that Thao does not modify it. Gran Tonino ends with a scene where Thao drives the car along Lakeshore Drive with Daisy. Giving Gran Torino shows that Walt valued his friendship as much as he cherished his car, Gran Torino, and wanted to give it to the one who was worthy of it. The scene can be defined as Walt finally breaking all cultural barriers by giving his precious car to the person who holds his heart despite different cultural backgrounds.

Gran Torino is a beautiful film featuring Hmong culture and the true meaning of friendship that runs beyond cultural differences. The film was recognized and nominated for numerous awards. Even though there are some cultural inaccuracies, the movie tries to deliver a positive message, goes beyond cultures and boundaries all lie a person who loves and cherishes you. If you enjoy watching a drama film with a great storyline, Gran Torino is a perfect film for you. The film Gran Torino is available on Netflix and Amazon Prime Video.

Read Also: Nobody Ending Explained: How It Sets Up The Sequel?