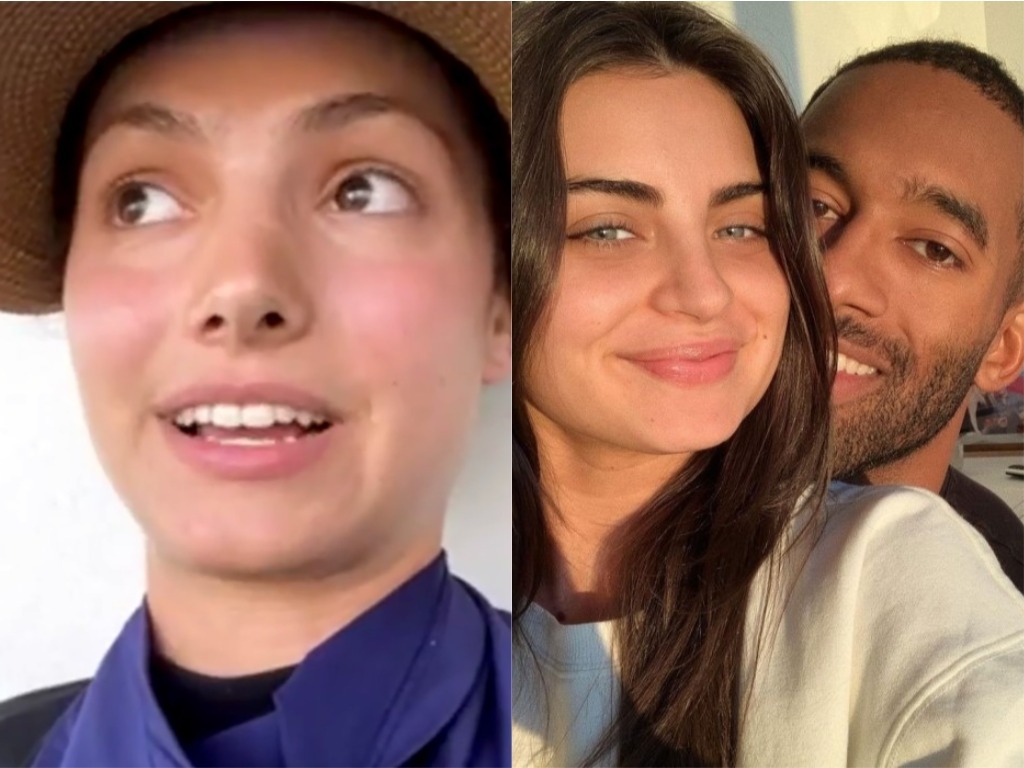 Everything for The Bachelor Star Matt James is not going right at the moment. A woman named Grace Amerling appeared out of nowhere claiming she dated the star. The revelations spread on the internet like fire. Now fans are looking forward to seeing what Matt James has to say on it. Is it for real? and if yes how will it affect his relationship with Rachael Kirkconnell. Because although the pair broke up they were spotted together this week. So here we are breaking down who is Grace Amerling, where did she come from and what’s her relationship with Matt James in this post.

Matt James recently became one the first African-American lead for The Bachelor. He ended the show with Contestant Rachael Kirkconnell. The pair broke up when Rachael’s social media post on racism and bullying a girl for dating African-American men in high school started resurfacing online. Still, both the stars were recently photographed together. Until a woman named Grace Amerling joined an Instagram live with The Bachelor Blogger to share her side of the story. So let’s begin.

Grace Amerling is a professional equestrian who joined Bachelor Blogger Reality Steve for an Instagram Live Session. She claimed to know Matt James before the show and also claimed of dating him and dreaming of having a future together with him. Grace Amerling revealed that she met James in Florida. During the Covid-19 lockdown, they both spent time together along with Tyler Cameron who was part of the fifteenth season of Bachelor. 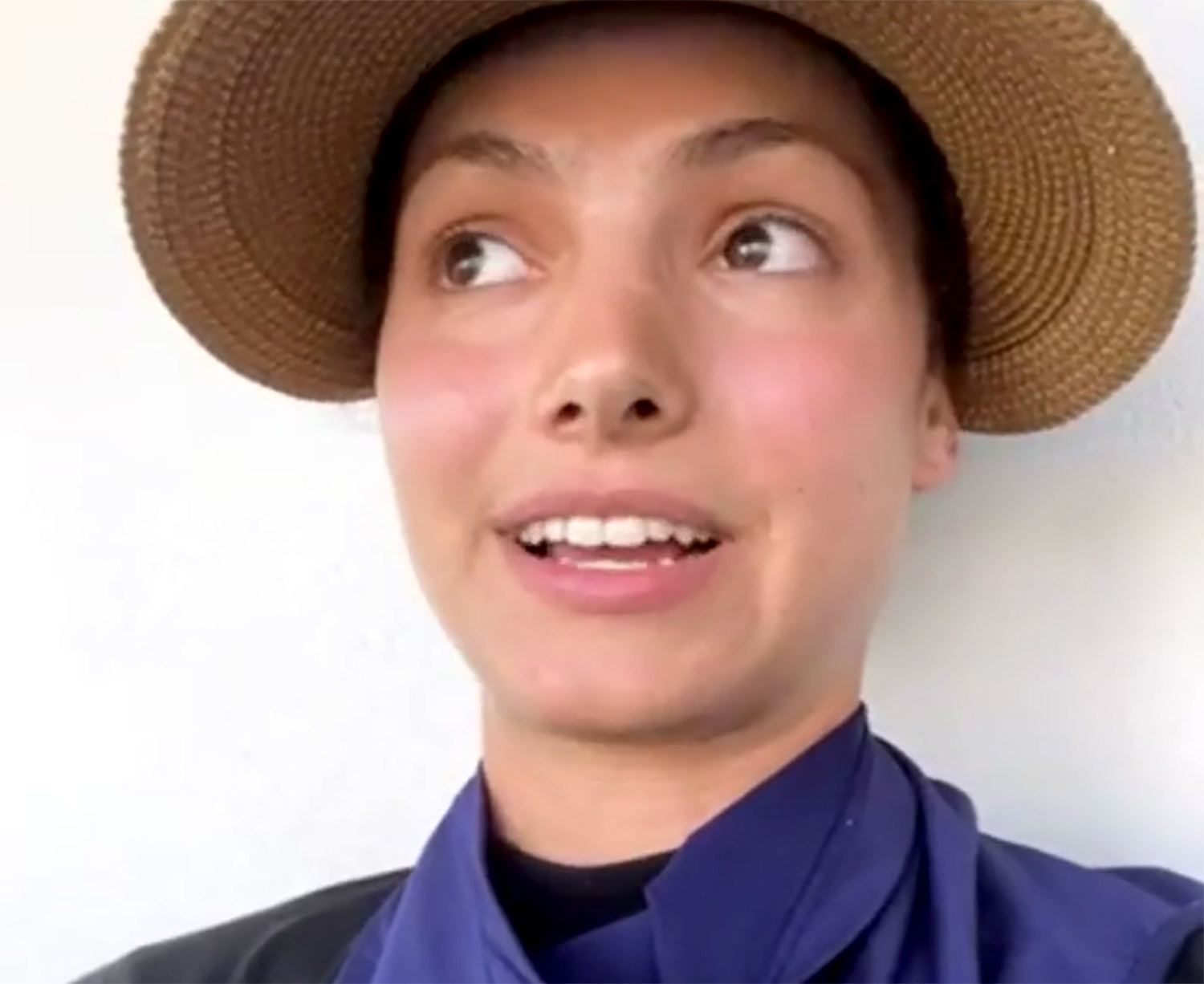 According to her, their romance started falling apart with Matt being cast in The Bachelor. She also revealed that James wanted her to be in the show too but she declined. After Matt split with Rachael, he texted her out of nowhere. Then they started having casual talks until he asked her to come to Miami which Grace denied.

After the last conversation, when Matt and Rachael were spotted together re-working their relationship, it didn’t sit right with Grace. She thought for someone like Rachael, she is also a victim somewhere. She believes after all of the things Rachael has been through, she is still so in love with Matt. On the other hand, Matt is someone who literally tried to connect with a person he loved way back. After denial, in two days he is with Rachael all over again. For Rachael’s sake, she decided to come out and speak.

According to Grace, she connected with Rachael Kirkconnell to talk about the situation. The conversation didn’t go that well ending in Grace wishing Rachael all the best for her future. Rachael is heartbroken. She felt hurt and manipulated. The new meetups suggested Rachael felt both of them were gonna figure things out and there was a future for them. 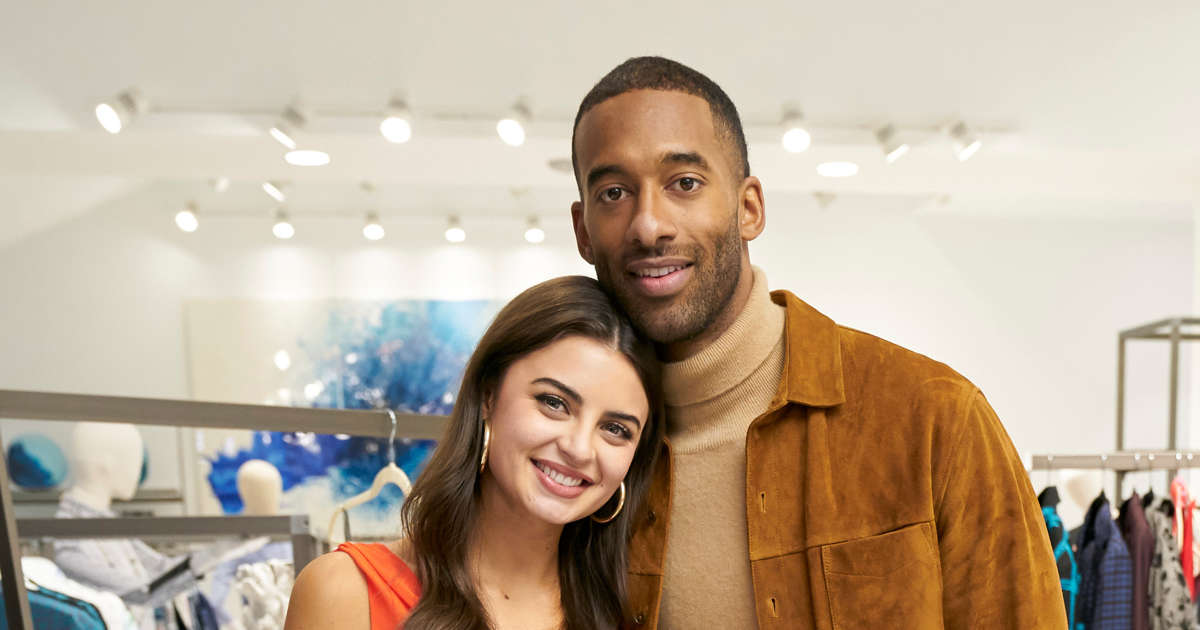 Meanwhile, Matt’s side suggests that he only wanted to be friends with Rachael. Just because, there was backlash for Rachael initially after her racist posts went online, he didn’t want to completely throw her away from her life. Instead, he wanted to be there for her and support her.

Also note, Matt James recently returned to Instagram after one week break. Since the time Rachael’s videos were resurfacing, there was a constant attack on Matt James. Racist slurs and negativity were thrown at him even though Rachael defending him. Soon James disabled his Instagram and returned this Wednesday.

The return saw some difference in the Instagram Profile of Matt James. He removed the mention of The Bachelor from his Instagram bio and every post related to it. The only thing visible related to the show is his Extra interview. The interview featured him with first Black Bachelorette Rachael Lindsay and ABC host Chris Harrison

For part of the part of racism and posts relating to Bullying, Rachael already issued a public apology regarding it. ABC Host Chris Harrison who initially defended Rachael also went on public and apologized for all the comments they made. For now, we don’t know if Matt James and Rachael Kirkconnell will be staying away from each other or not. On the other hand, we might also hear more from Grace Amerling in the coming days.

Also Read: Who Is Shailene Woodley Dating In 2021?