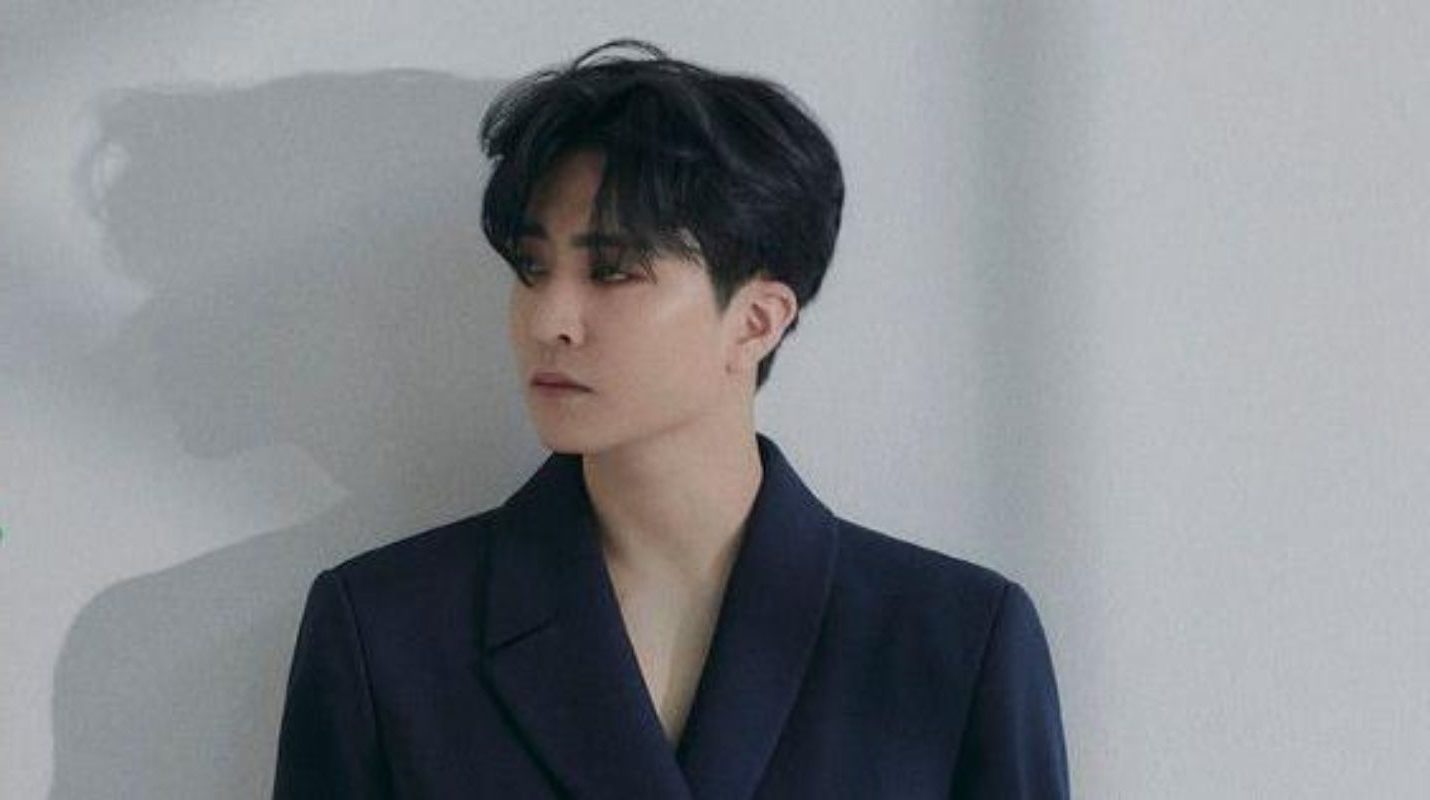 There is good news for every IGOT7 (AhGaSe) who is reading this article right now. While we are still unsure as to when we will see an OT7 GOT7 Comeback, the members have been sure to keep us on our toes with their solo projects. After Yugyeom, BamBam, and Jay B, 2021 will also see Youngjae make his Solo Debut. Here’s everything you need to know about GOT7’s Youngjae Solo Debut project – COLORS from Ars.

Before we give you all the deets, it’s important to understand why this debut is so important for AhGaSe’s across the world. Earlier this year, about a couple of days after their 7th anniversary, GOT7 announced that they would not be renewing their contracts with JYP Entertainment. This was heartbreaking to the millions of fans that the septet has amassed worldwide. Inevitably, everyone first thought that this would be the end of the group. However, the boys announced that they would not be disbanding. This meant that GOT7 would still exist regardless of their JYPE contracts coming to an end.

Following the end of their contracts, Mark and Jackson returned to their home countries – the USA and Hong Kong, respectively. While the two of them had already established themselves as solo artists, it was now the other five who people were looking forward to. As soon as January 20, 2021, all the members announced their exclusive contracts with different agencies. Right after this announcement, they began making their solo debuts. Maknae Yugyeom was the first one to do so, followed by BamBam and leader Jay B. Next up is the only 96-liner in GOT7 – Choi Young Jae. The only one who’s left is Jinyoung, but we are not complaining because he has established a firm foothold in the K-Drama industry in the last few years.

On the 17th of September, 2021, as a return gift to his fans on his 25th birthday, Youngjae dropped a 50-second teaser announcing the release of his solo album. The album is all set to be called ‘COLORS from ARS’. For those unfamiliar with GOT7 and Youngjae, Ars is another stage name that the talented artist goes by. You can watch the teaser video below.

Nothing much has been announced regarding ‘COLORS from Ars’ yet. However, we do have a release date for the album – October 5, 2021, at 6 P.M. KST. More details will follow soon as Youngjae begins promoting his new solo debut album leading up to its release date in a little over two weeks.

From the teaser trailer that was released, one can easily make out that Youngjae is trying to portray his life at home. The video has a very homey feel to it and has clips of abstract objects of daily use. We also see him scribbling into the paper. The entire video is in black and white only. It will be interesting to understand why the album is called ‘Colors’.

Choi Young Jae – Everything You Need To Know

If you have made it this far without the slightest idea of who Youngjae really is, don’t worry, for we have you covered. Choi Young Jae was born on September 17, 1996, in Mokpo, South Korea. He has an elder brother and sister. When he was younger, along with his brother, Youngjae discovered his love for music. After the latter went forth with his mandatory military service, Youngjae decided to pursue his dream professionally. He became a trainee with JYPE in 2013 after appearing for a closed audition that was held in his academy. 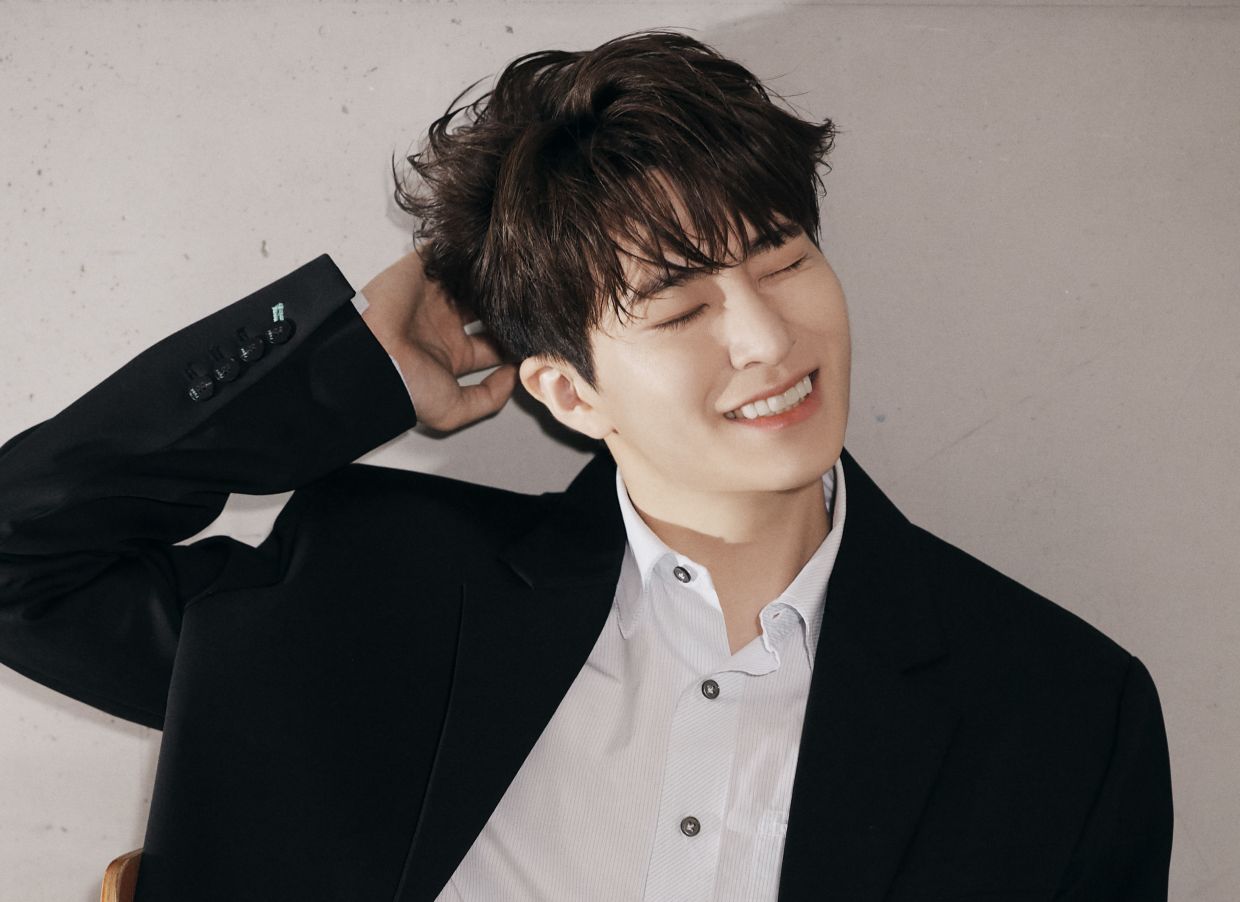 Though Youngjae is definitely a musician first, his talents in acting are no joke either. In fact, for those who don’t know yet, the star has a thriving acting career too. Back in May this year, we saw Youngjae in the lead role for the musical adaptation of a classic Japanese movie – A Song to the Sun. The musical was called ‘Midnight Sun’. The recital was staged from May 1 to July 25 in the Kwanglim Arts Center.

As a student, too, Youngjae has always excelled academically. He was initially admitted to the Arts and Theater Department at Seokyeong University. However, he transferred to the Modelling Department at Daekyeung University to manage his schedule better. After leaving JYPE, Youngjae joined Sublime Artist Agency.