GOT7’s Bambam ‘Who Are You’ To Feature Red Velvet’s Seulgi, Here’s The Teaser 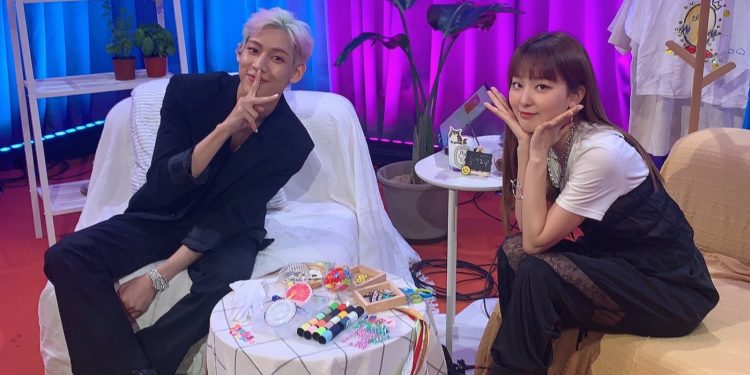 Aghase’s and Reveluv, it’s time for one of Kpop’s biggest collaborations. Got7’s Bambam and Red Velvet’s Seulgi are soon dropping a brand new single. The Got7 member teased his new track a couple of days ago and shared an intriguing teaser. After parting ways with JYP Entertainment in January, Bambam focuses on his solo career. Moreover, he released an EP, “Ribbon,” in June 2021. Hence, fans are excited for his new track, featuring the vocal queen and main dancer of SM’s Red Velvet.

Bambam, a Thai-born Kpop singer and rapper, is moving ahead with his solo activities. He will be releasing a new single, “Who Are You,” by late December. The singer shared the teaser for the same, which has excited the fans even more. Ribbon’s solo debut was a playful and joyous track, and the MV was filled with colors. Meanwhile, on the other hand, “Who ARe You” appears to be darker and intense.

“Who Are You” By Bambam To Feature Red Velvet’s Seulgi, Watch Teaser Now

Bambam’s upcoming single – Who Are You – featuring Seulgi will release on December 28, 2021, at 6 PM KST. The short teaser clips open with a female snaking her hand around Bambam’s neck while more snaps from the video appear. By the end, we see a figure resurfacing from behind, revealing it to be Seulgi.

Who Are You will be Bambam’s second follow-up in his solo career after the mini-album, ‘riBBOn.’ After he departed from JYP Entertainment, he joined Abyss Company, and the song will mark his second record for the label. 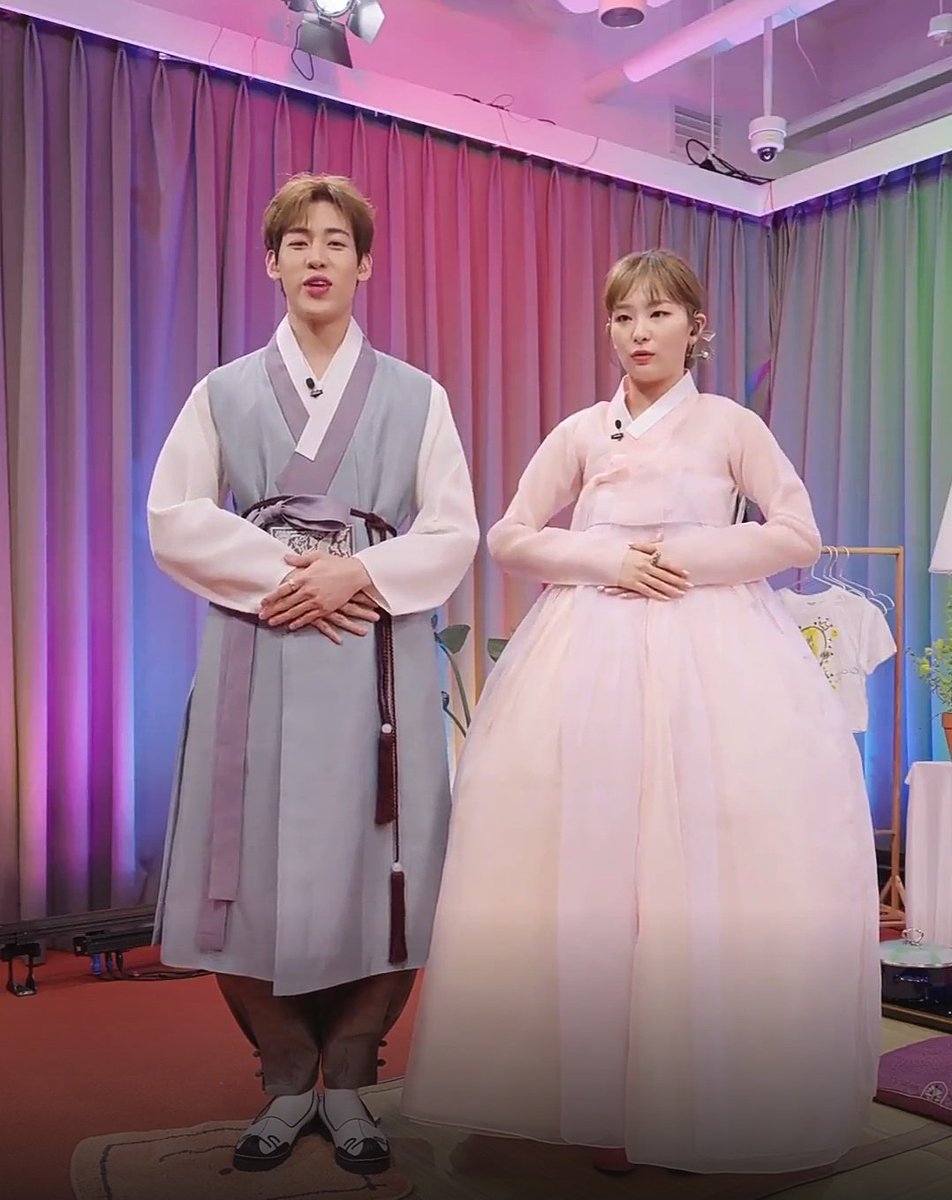 Even though, Bambam is still associated with his group- GOT7, he is entirely dedicated to being a Kpop soloist. Earlier, he mentioned how he wants to be a solo artist at a press conference and tell people that “this is Bambam.” Furthermore, he is not worried about his concept but more about his skills.

Watch the teaser for Who Are You down below:

The other Got7 members are also engaged in solo activities as of now. Many fans are excited about their solo tracks and albums. However, they would also like a GOT7 comeback.

Vincent Fernandez’s Net Worth: How Much The Mexican Actor Made?