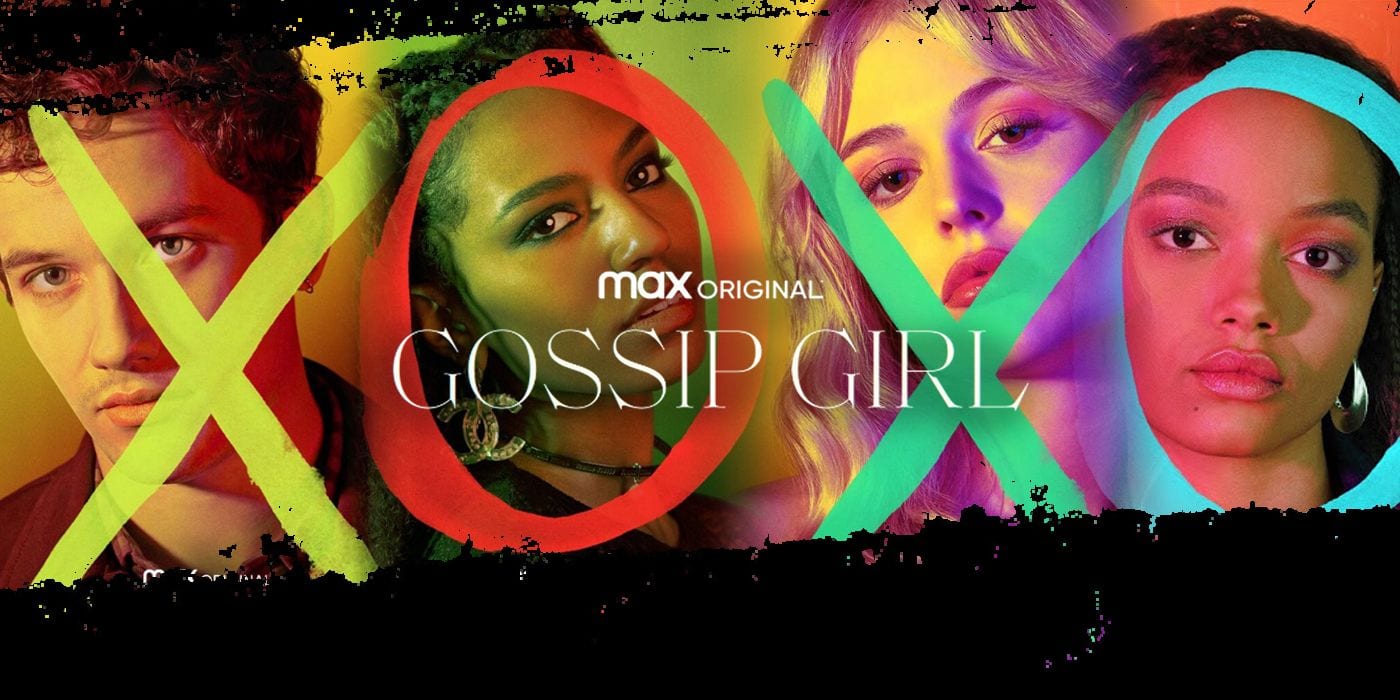 Gossip Girl Reboot is an American teen drama series that is a sequel to the “Gossip Girl” series that premiered from 2007-2012. After going through a lot of heated discussions and debates, the executive producer of this reboot and the original series, Joshua Safran, decided to make a comeback with the reboot of this series. Now, it looks like his decision has proved to be fruitful and worthy for him and his team. Also, co-creators of the reboot as well as of the original series, Josh Schwartz and Stephanie Savage, have highly supported Safran in all his decisions.

This series is finally back, and it is having Jordan Alexander, Eli Brown, Whitney Peak, Thomas Doherty, Adam Chanler-Berat, Emily Alyn Lind, Tavi Gevinson, Evan Mock, Johnathan Fernandez, Zion Moreno in the lead roles. Kristen Bell has again made a comeback as the narrator of this series. The fans are incredibly excited about this series. Hence, here we have got all the latest updates about it that you should know as a fan of this series. We will share a glimpse of the episode schedule and many other major updates about this reboot version. 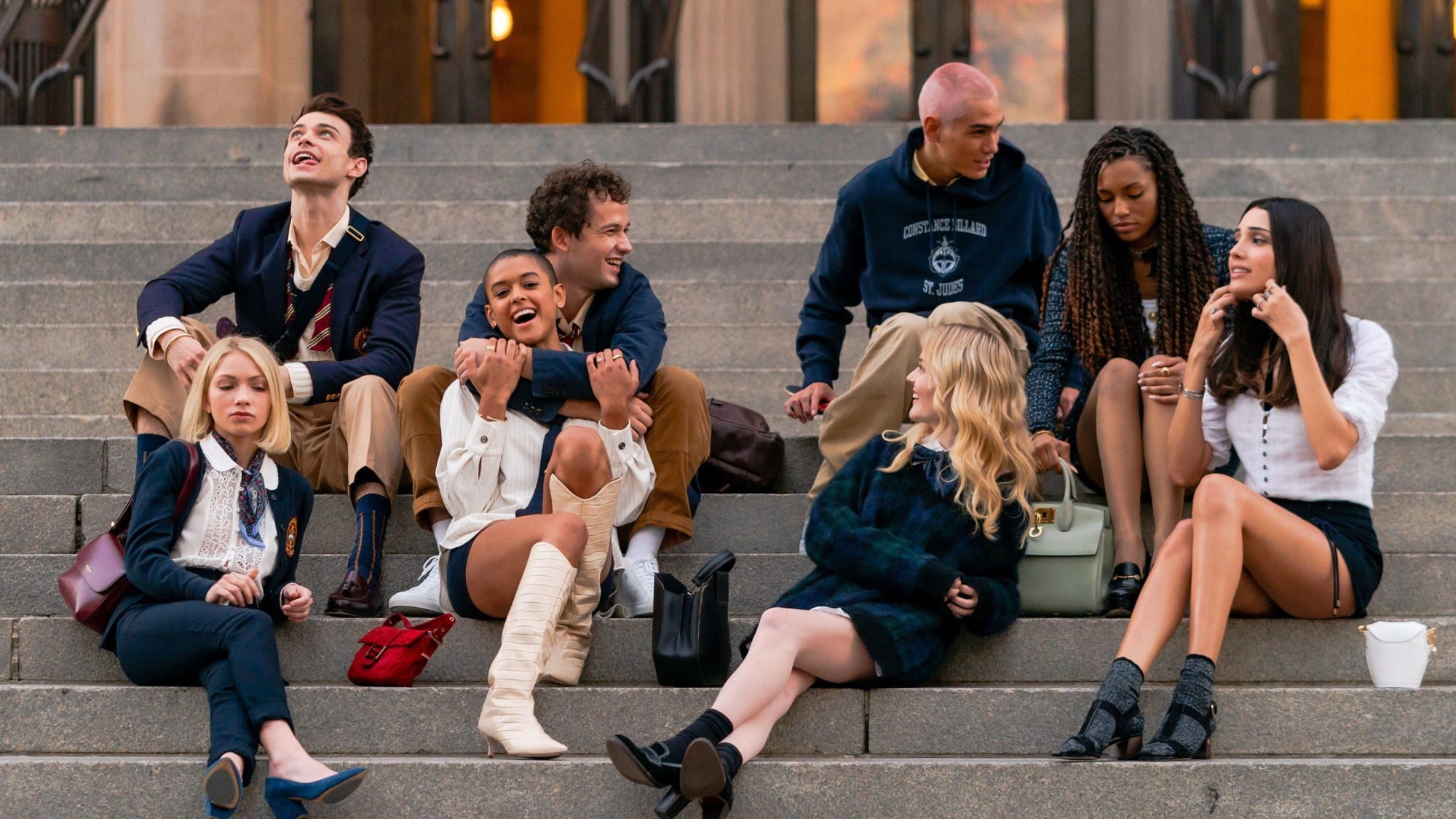 A Still From Gossip Girl Reboot

Gossip Girl Reboot started airing on July 8, 2021. The first episode of this series has already released on July 8, 2021, and it was titled “Just Another Girl on the MTA.” Joshua Safran was the writer, and Karena Evans was the director of this episode. The first episode of this series was so tremendous that the fans are just becoming impatient to know all the major details about the entire series. This series is having 12-brand new episodes that are going to be really worth watching. Today, we have a complete episode schedule for the Gossip Girl Reboot and some other major updates.

You all might be wondering why we have shared an episode scheduled for only six episodes. This series is having 12 episodes in total. But it is set to release in two phases having six episodes each. As of now, the creators have shared the details only about the first phase. The first phase has already started airing and is getting a great response. The second phase of the other six episodes will release in fall 2021. As soon as the creators of this series release the details about the second phase, we will share them. Right now, it’s time for phase 1, and it has got immense entertainment and drama for you all. 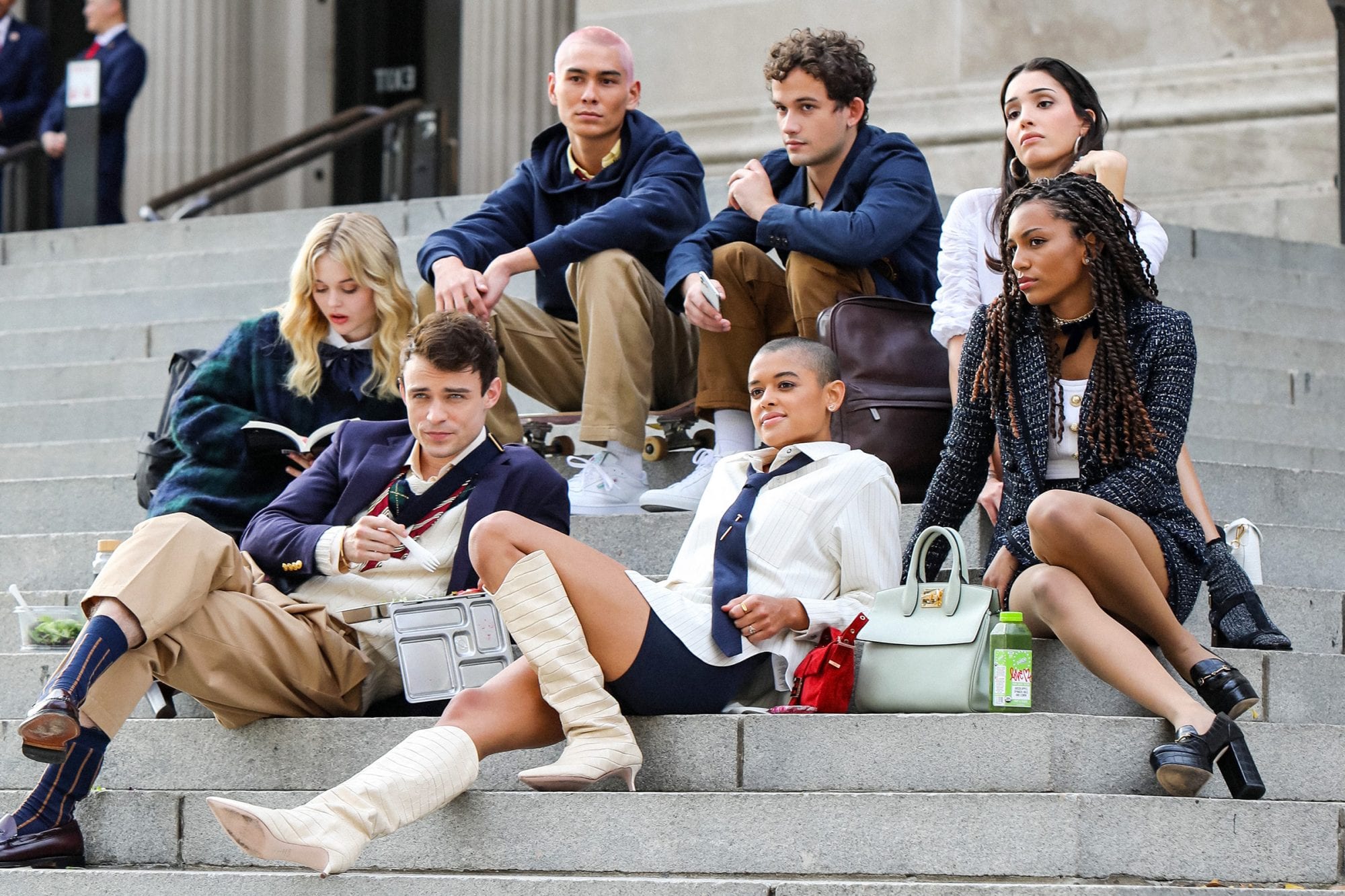 A Glimpse From Previous Episode Of Gossip Girl Reboot

Even before the release of the second episode of this series, we have got some exciting updates about you. As you all know, episode 2 is titled “She’s Having a Maybe” and it will release on July 15, 2021. We have even got some more exciting updates this episode for you all that will make you jump with joy. We have got some amazing spoilers from this episode that you all should check out. These mind-blowing spoilers will surely accumulate all your curiosity for the new episode of this series.

But before sharing the spoilers, we would like to warn you that if you do not have interest in the spoilers. Then you can surely skip it. In this episode, you will witness that Zoya will get very much hesitant to explore a new romantic interest. At the same time, Max will aggressively pursue one of his own. Meanwhile, Julien will be all set to fix the mistakes that she has made. For now, we have shared all the major details about the Gossip Girls Reboot series. For more updates about this series, stay connected to our site as we will be back very soon.