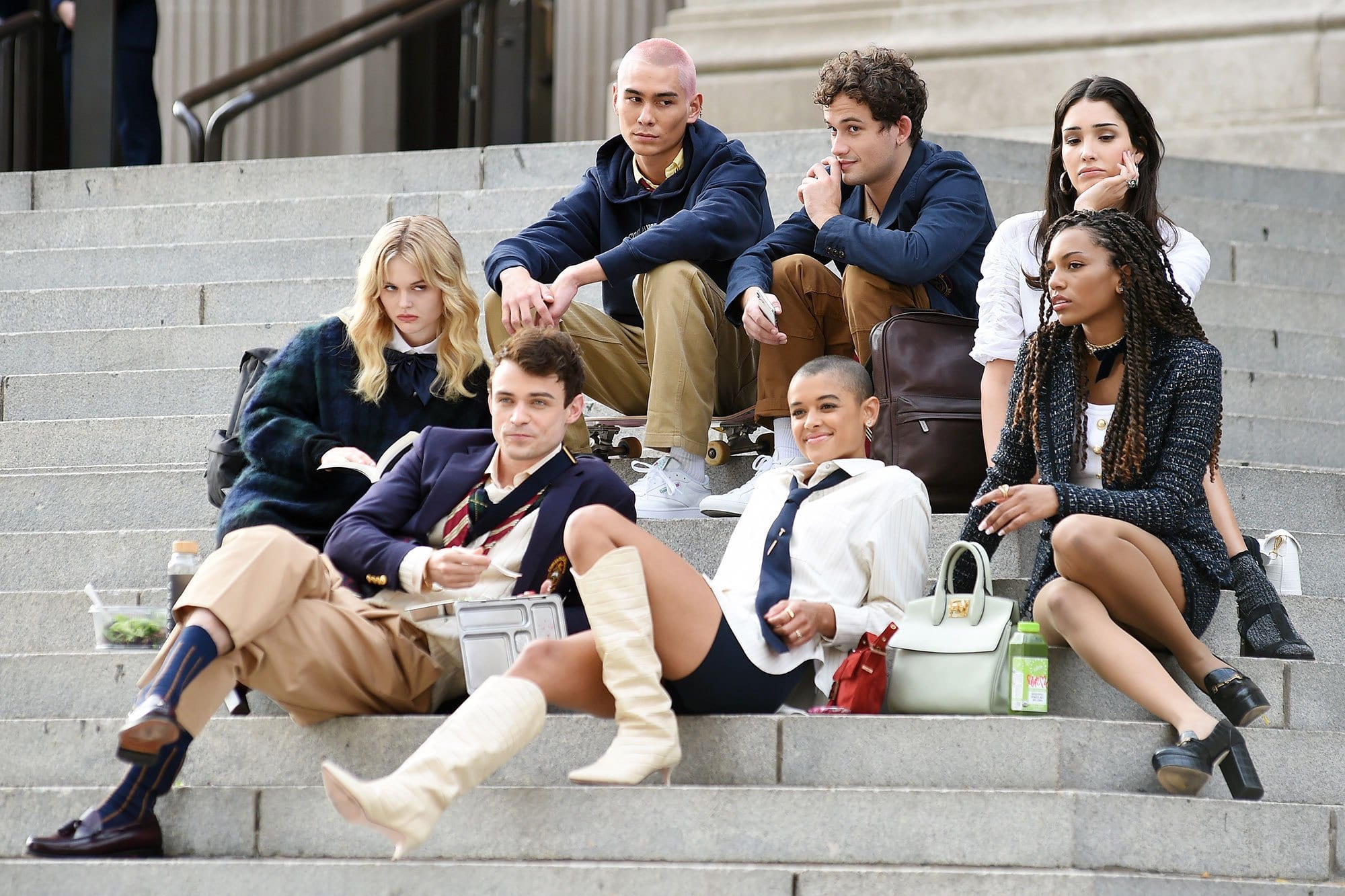 Gossip Girl Season 2 has now literally become the classic fashion, teen drama series of the modern era and the 21st century, and there is no denying this fact. The series stopped airing later in 2012 and to this day, all the loyal fans miss the show. This is exactly the point where we bring a huge load of exciting news. Joshua Safran happens to be a showrunner by profession, and he has decided to revive the series completely.

The original The CW TV series gave us Blake Lively as Serena Van der Woodson along with other classic cast members but this time, roles have all been changed. The series has come to terms with the new era with the Gen-Z population taking over the social media platforms. He has also appointed a new cast list for the upcoming revival of the Gossip Girl drama and we could not be any happier. The first episode of the series released on HBO Max back on the 8th of July 2021.

Back in the first episode, we saw the series starting with the new developments in New York City. The new cast of high schoolers has replaced the old one but is still under the watchful eyes of the Gossip Girl herself. The first episode was mostly an introduction to all the new characters on whom the series will develop after all. The audience was also subjected to the change that has happened in New York City over the course of nine years since the series has wrapped up. 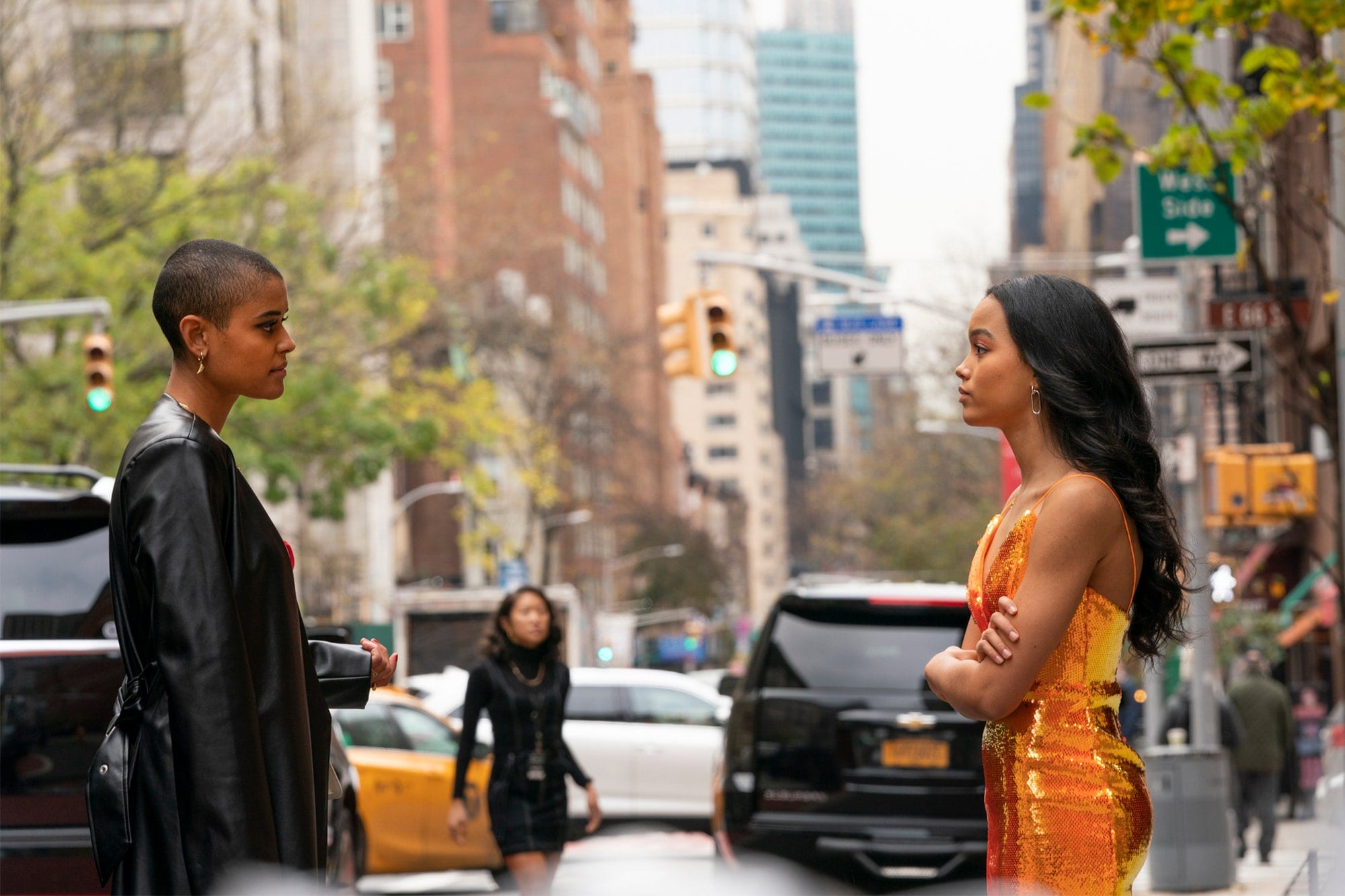 A still from Gossip Girl

As of right now, according to the creators, Gossip Girl 2021 series is going to feature more adult content than the original parent run of the same show. It is because times have changed and the officials want to aim at growing HBO Max in all possible directions. On the other hand, this Gossip Girl series is going to be more inclusive of the communities as we will have non-white cast members as well as LGBT characters too in the list. Well, this ought to do enough with the recap bits of the show and we shall now head over to discuss everything that lies in the future for us with Gossip Girl.

Gossip Girl Episode 2 release date is on the 15th of July 2021 and it is titled She’s Having A Maybe. The episode is supposed to drop out on HBO Max and is directed by Karena Evans. For further information, you guys should keep in mind that new episodes of the show roll out every week on Thursdays. If you are someone who loves the entire concept of Gossip Girl and would not want to miss out on any of its episodes, but do not know how to access the latest ones, then we have got you covered.

The first and the easiest method to watch Gossip Girl episode 2 is by tuning in HBO Max at the designated date mentioned above and you will find your episode already uploaded on the platform. You guys would want to have a valid login credential before trying to watch the show. A subscription to HBO Max can be bought for as low as 15 US dollars for a month that lets you stream your favorite episodes with no advertisements.

On the other hand, if you are comfortable with the ads, then it will just take 10 US dollars a month to watch the show and also get subjected to the vast library of content available on the platform. Now, if you wonder if Gossip Girl will ever be available to watch on Netflix, Hulu, or Disney Plus, then my friend, it will never be. Everyone knows about the streaming wars that these platforms have right now, and no one would want to give away their content.

Now, Gossip Girl episode 2 will see the story continue directly from episode 1 with the whole plot set in a relay with the original series. As per Joshua Safran, this new Gossip Girl is set within the same universe as the previous run but has totally different characters with unique personality traits.