With great regret, we must inform you that Goodfellas actor Ray Liotta dies at 67 years of age in his sleep during the shooting of a movie in the Dominican Republic. The actor who rose to fame for his portrayal of criminals in Martin Scorsese movies in the 1990s and other iconic roles leaves behind his fiancée and daughter.

Ray Liotta was an Italian-American actor, executive producer, and filmmaker. He left this world while filming Dangerous Waters. Furthermore, we don’t know his cause of death nor the circumstances of his passing. Let’s take a moment and examine Liotta’s trajectory and celebrate his life and legacy in this post.

Ray Liotta was born on December 18, 1954, in Newark, New Jersey, the USA as Raymond Allen Liotta. He is the son of Mary (Scalzo) and Alfred Liotta. His parents divorced when he was a young child, and his mother raised him. He is of Italian descent. Liotta began his acting career on stage, appearing in several off-Broadway productions in the early 1970s. He made his film debut in 1972 with a small role in The King of Marvin Gardens. He had a significant role in Jonathan Demme’s Something Wild (1986), which earned him a Golden Globe nomination for Best Actor. 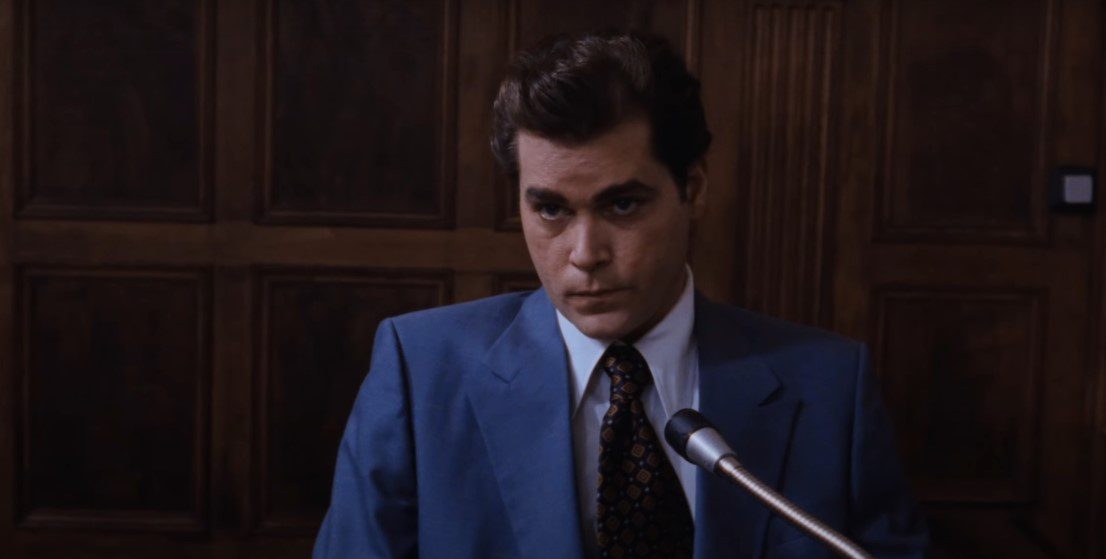 Liotta as Henry Hill in Martin Scorsese’s Goodfellas, the role that catapulted him to fame.

Liotta’s breakout role came in Martin Scorsese’s Goodfellas (1990), in which he portrayed real-life mobster Henry Hill. The film was a critical and commercial success, and Liotta earned an Academy Award nomination for his performance. He also had a leading role in another Scorsese film, Casino (1995). In the 2000s, Liotta had starring roles in the films Hannibal (2001), Narc (2002), and Smokin’ Aces (2006). He also appeared in the action-thriller film Safe House (2012) and the biographical sports drama Trouble with the Curve (2012).

Ray died in his sleep in the Dominican Republic while shooting Dangerous Waters at age 67. He was engaged to Jacy Nittolo. Furthermore, his publicist hasn’t made any statements regarding the circumstances or causes of his death. By the time of print, there are no details about his funeral services.

Perhaps Ray Liotta’s most famous movies were Goodfellas and Casino in the 1990s with director Martin Scorsese. One of his last roles was with David Chase’s-Soprano prequel “The Many Saints of Newark”, and Marriage Story. He was also notorious for playing Joe Jackson in Field of Dreams opposite Kevin Costner and played DoJ official Paul Krendler in the 2001 rendition of Hannibal by Ridley Scott opposite Academy Award-winners Anthony Hopkins and Julianne Moore.

A huge fan of Italian-American culture, Liotta was on the way to producing a series for A&E about New York City’s infamous five crime families —Bonano, Gambino, Genovese, Lucchese, and Colombo— chronicling their rise to power, the empire of crime and their eventual demise after the US government began a heavy crackdown on them. Furthermore, Liotta was also keen on working with new technologies, as he did work with Apple TV+ in the series Black Bird and for Amazon Prime Video’s Hanna.

Liotta in The Many Saints Of NEwark

Many Hollywood stars who shared moments on screen and admired Ray Liotta went to social media to express their mourning for the passing of this talented actor. Starting with Lorraine Bracco, who worked with him on Goodfellas in the iconic role of Karen Hill, a role so big for her career that would later serve her to work as Dr. Jennifer Melfi in David Chase’s The Sopranos.

I am utterly shattered to hear this terrible news about my Ray.
I can be anywhere in the world & people will come up & tell me their favorite movie is Goodfellas. Then they always ask what was the best part of making that movie. My response has always been the same…Ray Liotta. pic.twitter.com/3gNjJFTAne

Ray Liotta has died. His work as an actor showed his complexity as a human being. A gentle man. So sad to hear.

Academy Award and Emmy Award-winner Viola Davis shared an emotional obituary for Ray Liotta on Twitter and wrote how much she loved his work.

Ray Liotta leaves behind a legacy in films and entertainment like no other Italian-American actor, his work in cinematographic masterpieces like Martin Scorsese’s Casino and Goodfellas is impeccable. His other work in television —on-screen and off-screen as a producer— is also excellent. It’s sad to see him go, and he will be missed by the movie industry and fans alike. May he rest in peace.