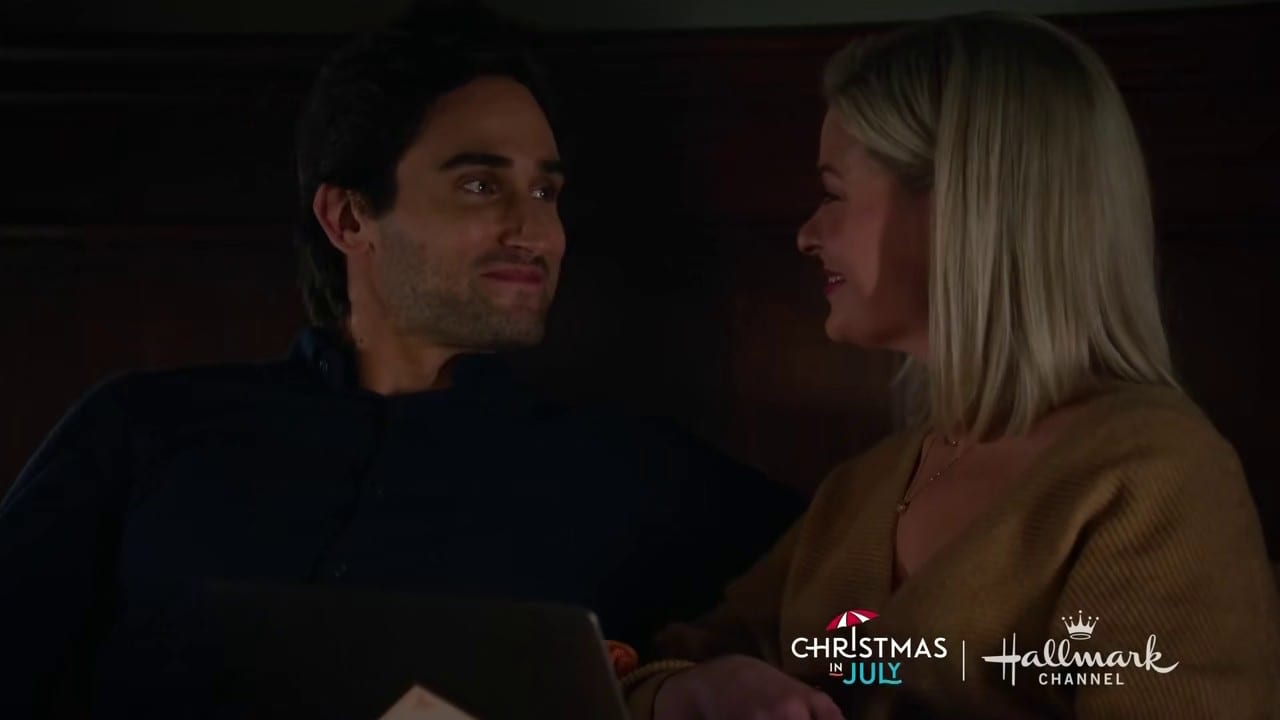 Good Witch Season 7 Episode 9 will continue the second amulet’s hunt but will have a big bump for the witches. Something precious from them is taken away, and the question remains how? Recently, our witches were already having huge troubles. Let it be their personal life, career, or maintaining relationships with their friends and loved ones. Donovan wants to move away from the city, Sam is not living up to his promises, and Stephanie is stuck determining her next step. Lastly, Joy and Zoey’s dates arent exactly going the best at all either.

Anyway, the previous episode ended this mess on a good note for some characters and a bad note for some characters. How they will hold up is what the eighth coming episode of Good Witch Season 7 may answer. Also, note that we are just a few episodes away from the show wrapping up. So it’s high time these issues will be resolved but will they leave a hard mark behind is something to look at. So let’s break down what happened previously on the show, then we will move on to see what we can expect from Good Witch Season 7 Episode 9.

Previously on Good Witch, the hunt for a second amulet was on the way, and it’s somewhere in Greyhouse. Martha and Tom’s anniversary is up, and there are going to be gifts after gifts for tonight. But things go wrong when they have exactly the same gifts. Donovan has a chance to be Senator but leaving Middleton would be difficult, especially with leaving Abigail behind. He meets Abby at a coffee shop, and she believes Middletown is where her heart is. 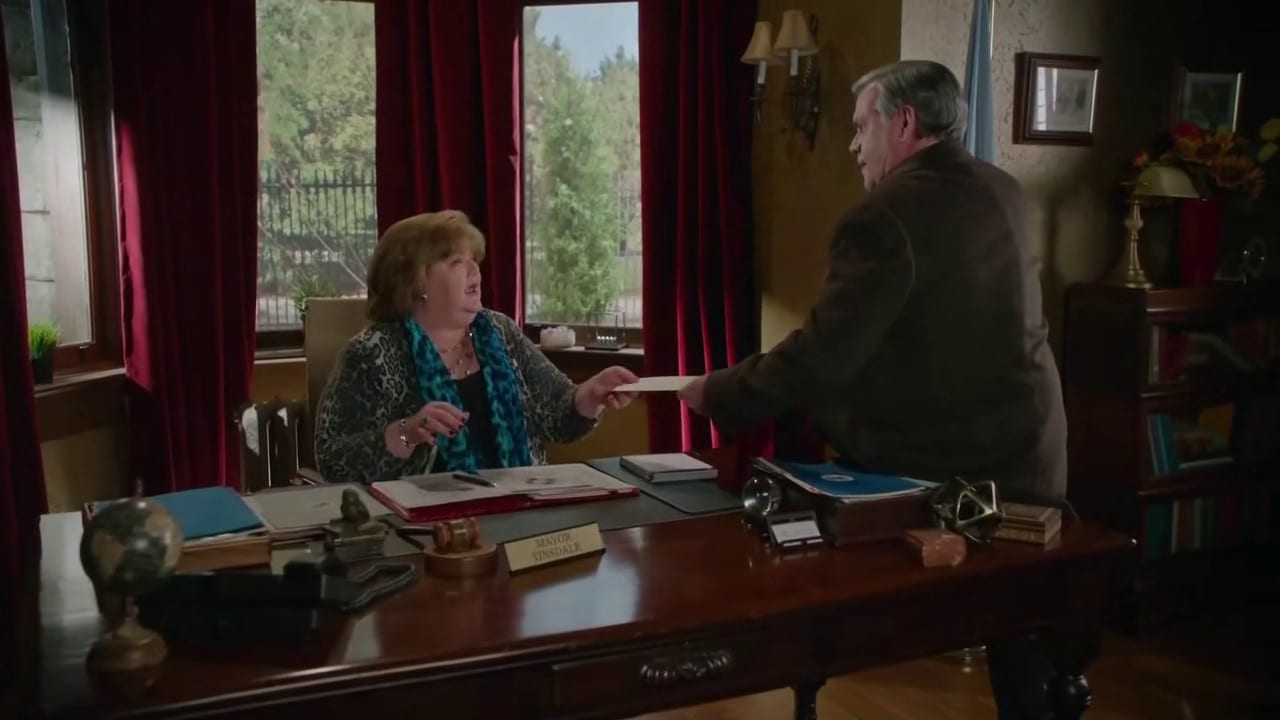 So coming back to Martha and Tom. To compensate for their anniversary, they are planning to take part in a kind of race. The winning couple wins a ride into a hot air balloon. Stephanie opts to fill up for a French Cooking Academy, but the only problem is she has to leave for Paris. Thus leaving her concerned. A second date is on for Zoey and Joy, but Zoey”s job interrupts it.

Sam back at work. Despite promising Cassie he won’t go hard on his shoulder, he goes all out. He sees several patients, and Cassie visits and takes note of it. She is certainly sad and opts to visit Martha and Tom’s party to make up. Meanwhile, after having a tiff with Donovan, Abby also goes out with Martha when she tells her she has been buying flowers from her competition. 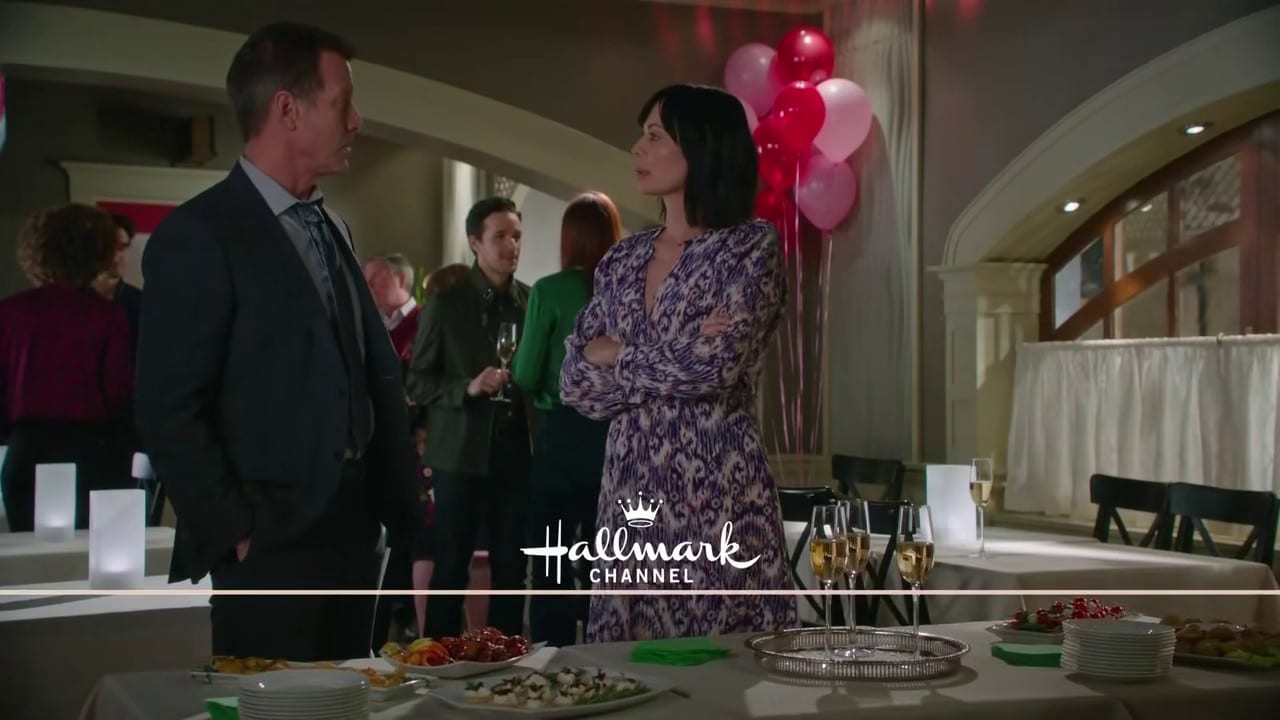 The sprint game began, but it’s not at all fun and love-Dovey. Each couple participating has problems going through their mind they want to make up for. The game gives Stephanie an insight into her French Cooking Academy, and she decides to send the cake she is making in this competition. Meanwhile, Zoey and Joy talk it out for Zoey’s hard job.

Stephanie steps up and takes help from Adam for the essay and sends it. On the other hand, Cassie confronts Sam for not coming to the party and breaking his promise of not working hard. The episode closes in with Abigail and Donovan winning the contest and promising they will make their careers work. They gift the ballon to Martha and Tom to make up between Martha and Abigail. Meanwhile Adam and Stephanie take a night off, wondering how the cake would end up.

Also Read: The Chosen Season 3: Should We Expect It?

Good Witch Season 7 Episode 9 is titled “The Search” The official synopsis of the episode says we are about to see strange power defects, especially with Cassie, Abigail, and Joy’s abilities. There is a question of who has told who that they are witches. Because one of them is definitely taking their powers away. Meanwhile, the hunt for the second amulet continues through the episode as well.