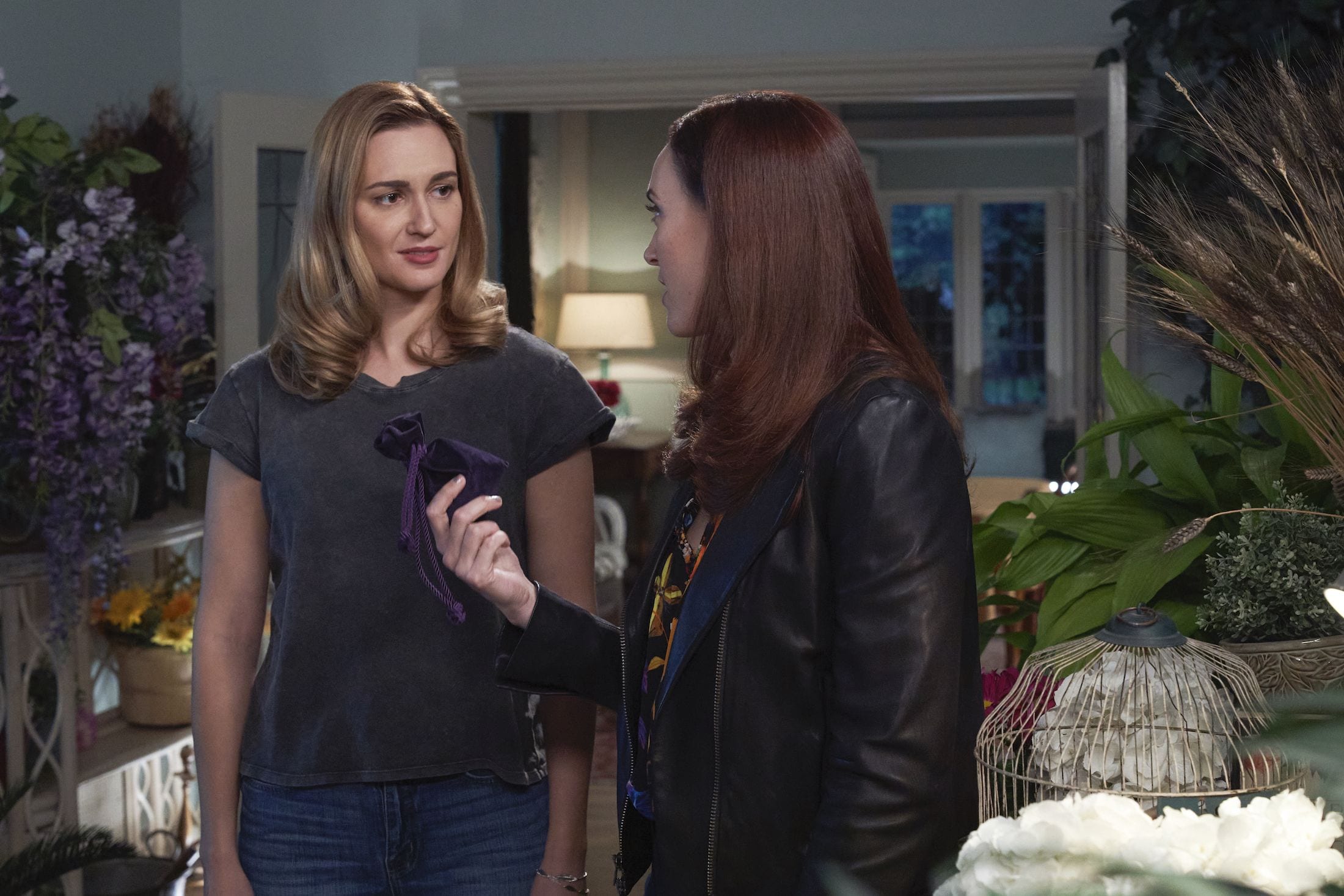 Good Witch season 7 started a while ago and obviously, none of having any complaints regarding the level of intrigue which it has been dosing us with. At the start of this show, we witnessed how our characters have finally broken the curse, and life has been going great for them all. But then again, the peace is not for long because soon enough, the mystery regarding the pouches surfaces back again, and now we have to deal with that. On the other hand, we witness that Joy has a super weird dream about building a symbol on the beach but does not remember doing it in real life. All this while, Cassie and Sam felt like they have been spending too much time away from each other and thus, agree to go on a boating trip.

As the couple proceeds with their plan and land on an island, they happen to witness the symbol which Joy kept talking about to them. This gives rise to further mystery because well, how did this sign come here if Joy has made it in his sleep? Then in the same episode, we saw a whole lot of mess revolving around the story of Abigail as well as Donovan who are engaged but are having a hard time marrying because of the situations which keep on rising around them.

Donovan is jealous of his brother for dating his ex-girlfriend, and this sends sheer red flags to Abigail who in turn, decides to not get married to him just so soon and does not come up with a wedding date. The whole scenario changes when we come to find out that George is involved in this whole symbol thing on the island. As it so happens, the cousins open one of the pouches and pour it on the canvas which Cassie has drawn containing the symbol Joy has describes. Then in the second episode, we see that Cassie, as well as Sam, go on a double date with the hospital administrator Grant and his girlfriend named Monica. Although, things start to go south soon enough, and this creates trouble.

On the other hand, we see Martha, who has come up with the idea of having a movie night but with a theme. Then recently, in the third episode titled The Delivery, we saw that a baby shower was in full bloom as Claire is pregnant with her child. This event was thrown by the collective effort of Cassie as well as Stephanie and Abigail along with Martha. This duration marked a very emotional time for Cassie as it reminded her of how she, too had a baby shower once in the past. Well, this ought to do enough with the backstory, and we shall discuss what lies in the future of the show. 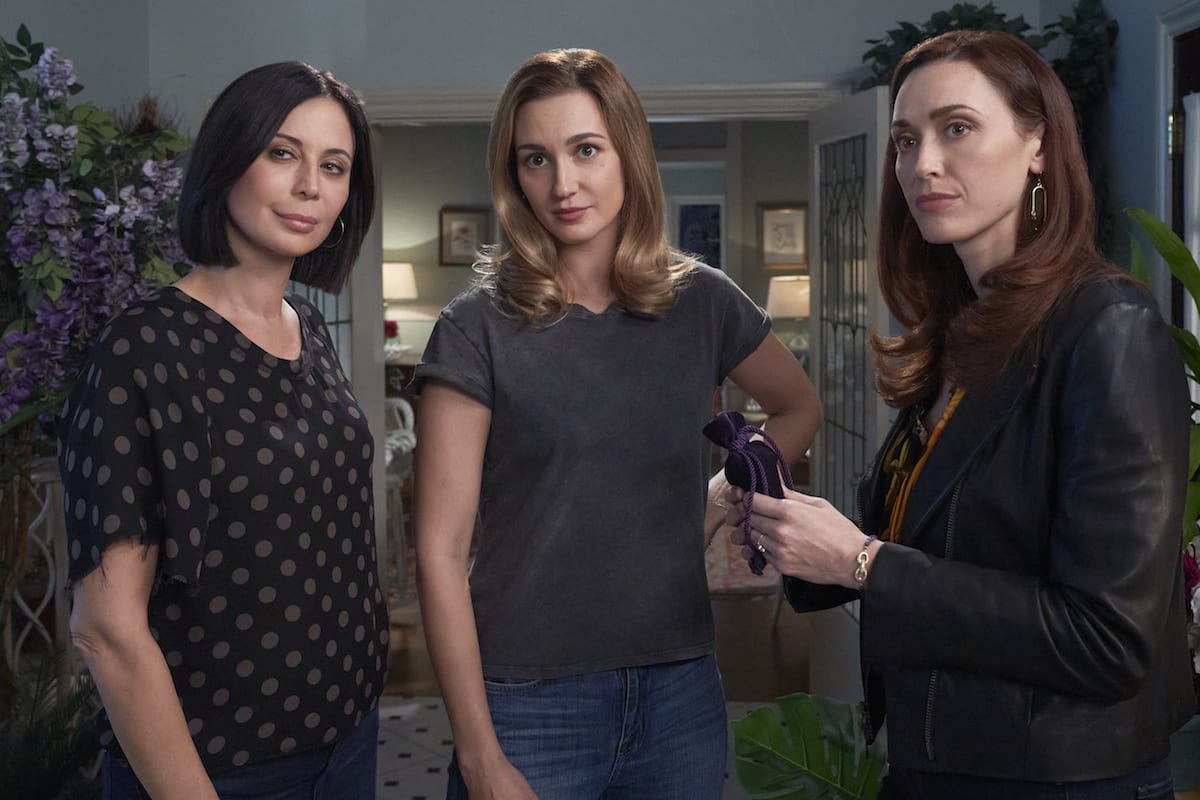 A still from Good Witch Season 7

Good Witch season 7 episode 4 release date is on the 6th of June 2021 and is titled The Exchange. The episode is supposed to roll out at 9 pm according to Eastern Time on Hallmark Channel. Also, for further details, you guys should keep in mind that new episodes of the show drop out every week on Sundays and run for approximately 48 minutes. If you are a fan of the show and are wondering about where you can watch the series, then we have got you covered. The first and the easiest method is by tuning into the Hallmark Channel at the designated date and time slot mentioned above, and you will find your episode airing. Also, YouTube TV lets you watch the episodes online at the time of its air.

Now, you all must be wondering about what the plot of the next episode is going to be like. Thus, here we have wrapped up some potential spoilers regarding it. In Good Witch season 7, episode 4, we will witness Sam initially, who will be pretty excited about performing surgery. He will be doing so on a star basketball player, and his career might get over if anything goes wrong, thus, the nervousness is legit. On the other hand, we see that Joy has made a new discovery and is ready to revive the exchange tradition in Middleton.