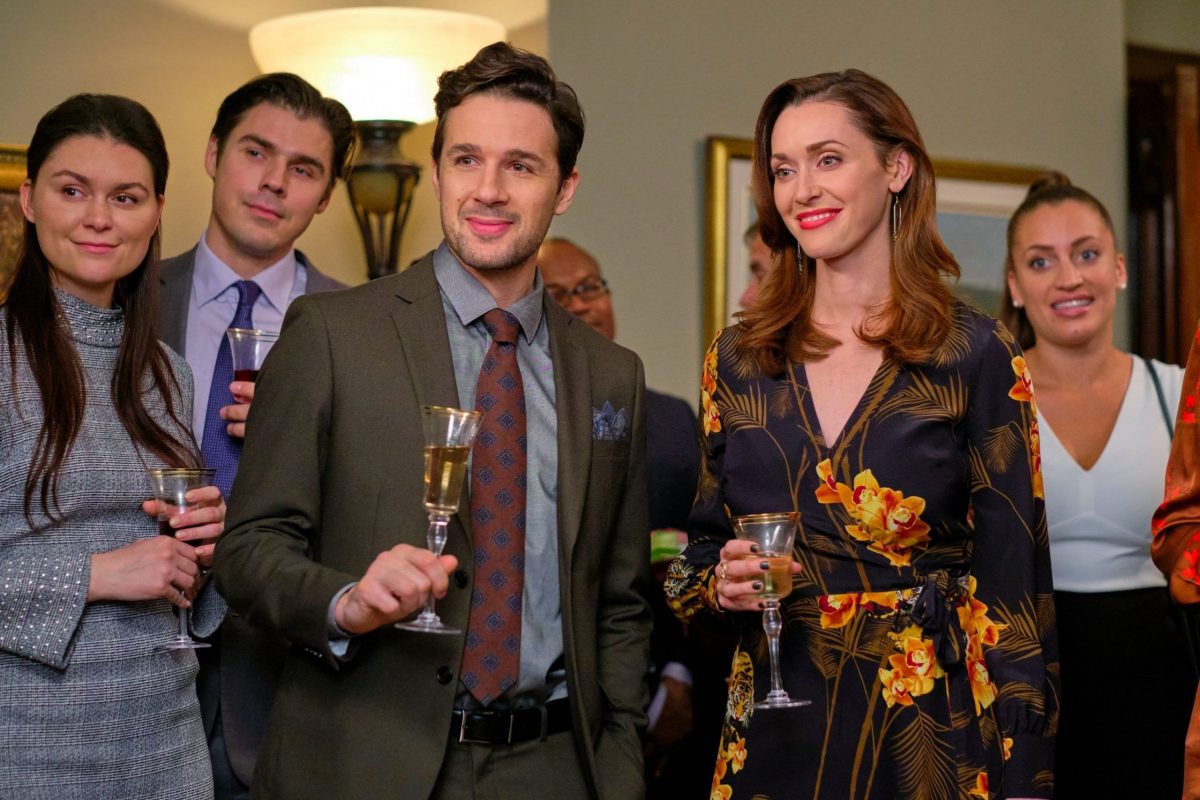 The power is magical, and that makes the witches’ bond unbreakable. With the same spirits, The Good Witch concluded its sixth season, and now, with the very same spirit, they have stepped into a new one: The Good Witch Season 7. The series talks about three good witches who have been together forever, and their magic binds them together as the tag lines say, “Their Powers Are Magical, And Their Bond Is Unbreakable.”  The twist in the plot here is that these witches do not wish any harm to others and even want to help humanity; Which makes them good witches. The sixth season of The Good Witch marked its ending when The velvet bags of soil discovered by Cassie, Abigail, and Joy mark the start of a new Merriwick magic for the cousins to unravel. 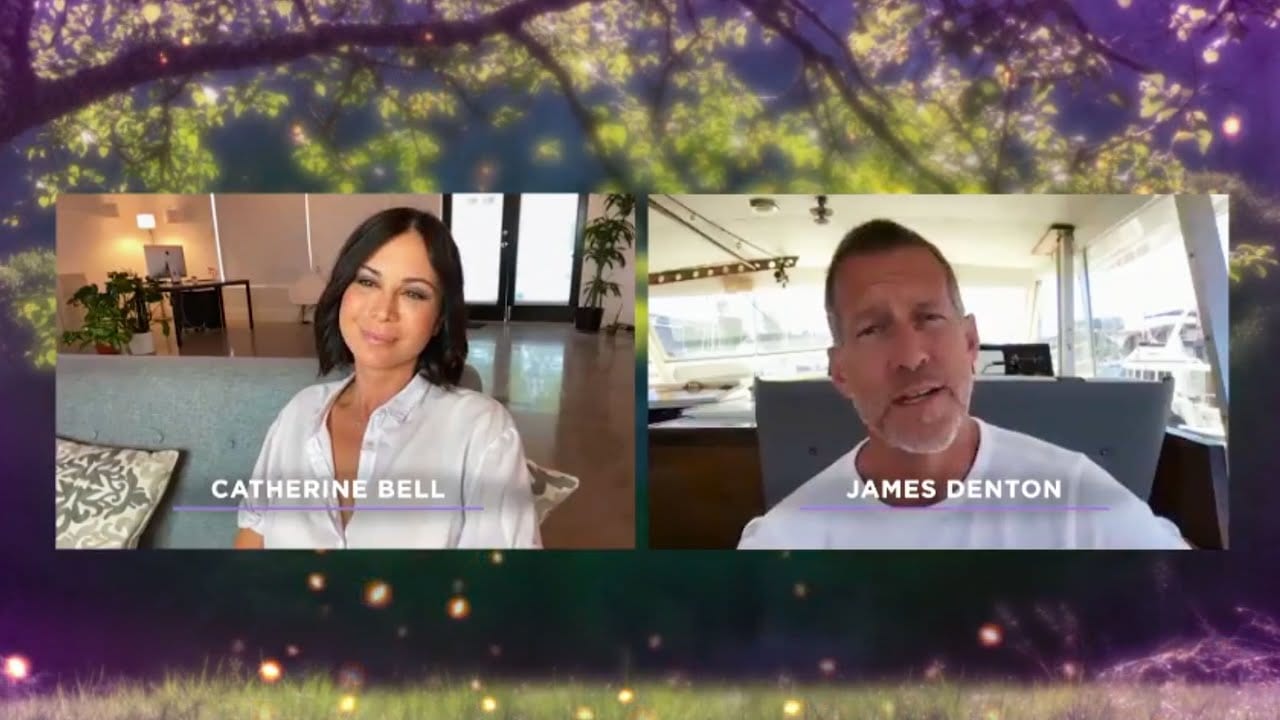 The journey guided them to reflect on their histories and how learning how certain life experiences have impacted who they are now. They realized they were not the best version of themselves which lead them to an identity crisis.

Alongside the usual Middleton fun. Last season made fans have completely fallen in love with the new connections, personal challenges, and love in-store, making season seven fans never forget. The Good Witch Production released 10 episodes every season, and The Good Witch season six, every episode has its views more than one million at least. Which itself is a promising start for the success of The Good Witch Season Seven.

The Good Witch Season 7 Episode 1 was released on 16th May 2021 on Netflix, with its first episode named “The Party.” The episode talks about Cassie, Joy, and Abigail, the three famous witches, rising above their identity crisis and trying to find out the significance of the purple velvet bags of soil mysteriously left for each of them. However, they may not have to stay patient for the explanation.

Cassie and Sam appear to be two vessels passing in the night. So they set out on sailing date, only to have motor trouble and end up stranded on an isle where Cassie makes a shocking discovery. Meanwhile, she was upset because she was not able to enjoy her time with her lover.

Plans for Abigail and Donovan’s engagement celebration are in high paraphernalia, and thanks to Donovan’s overly enthusiastic mom Dotty, who is excited for the couple to set a date. Dotty is somewhere or the other trying to rush them and force them into marrying quickly. To which Abigail suspects that something is wrong. At the same time, Martha’s very pregnant daughter-in-law, Claire, is there for an elongated stay, and Stephanie and Adam encourage their friendship now that he’s returned from his mission.

They both thought of giving their friendship a chance and confessed that they missed each other a lot. Adams tells her about his experiences. He also mentioned that every day he used to think about her. And with this romantic sequence, the episode came to an end.

The Good Witch Season 7 Episode 2 will be released on 23rd May 2021 on Netflix. The episode talks about Cassie, Joy, and Abigail’s wait is finally over. And they learn the principles of the enigmatic purple bags of soil left for each of them. However, this announcement brings more questions than answers. Three of them are super confused and now are more curious than ever.

Cassie’s foster brother Vincent goes to find out about his birth mother and makes another attachment instead. He let emotions get the best of him, and he will be seen regretting his decision in the near future. All of Middleton runs back to the fabulous ’50s for a “Grease”-themed movie night in the park, with everyone punched out in poodle skirts, leather blazers. And saddle shoes as they meet for a fun night under the stars that ends with an astonishing romantic gesture.