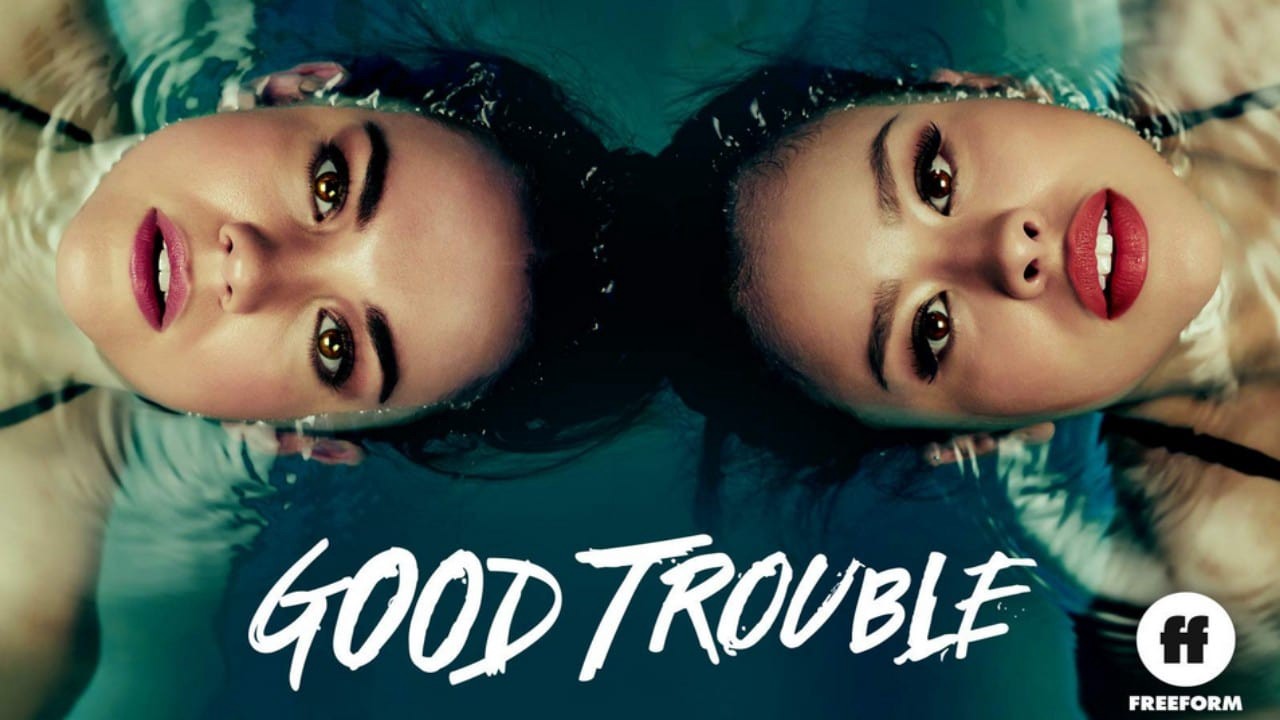 When it comes to adventurous dramas packed with a tad bit of suspense as well as romance, nothing beats Good Trouble. And, the makers are all set to drop yet another episode of the popular TV series, that is, Good Trouble Season 3 Episode 5 soon. Having released its first episode back in 2019, on January 8, the show has indeed come a long way. Yet, the makers don’t want to stop here. Instead, they desire to keep on entertaining the audience with more and more episodes. This is indeed exciting for the loyal fans out there.

The show also brags about having an amazing IMDb rating of 7.5/10. An exquisite storyline and a star-studded cast are other factors that can make you want to watch the series. In this article, you will find out everything about this drama, the release date of the upcoming episode, and other useful details that you must know.

The fly girl dancer that is, Jennifer Lopez is also associated with this drama as an executive producer. Other members in the department of executive production include Joanna Johnson, Peter Paige as well as Jon M. Chu. Living in a male-dominated society is indeed difficult for ambitious women. They are considered less than men and aren’t appreciated for the tasks that they carry out. Our lead actress, Mariana deals with this injustice and finds her way out of the challenges. The second lead actress, Callie is Mariana’s sister and comes across the harsh realities of the judiciary as she works as a clerk for a federal judge. 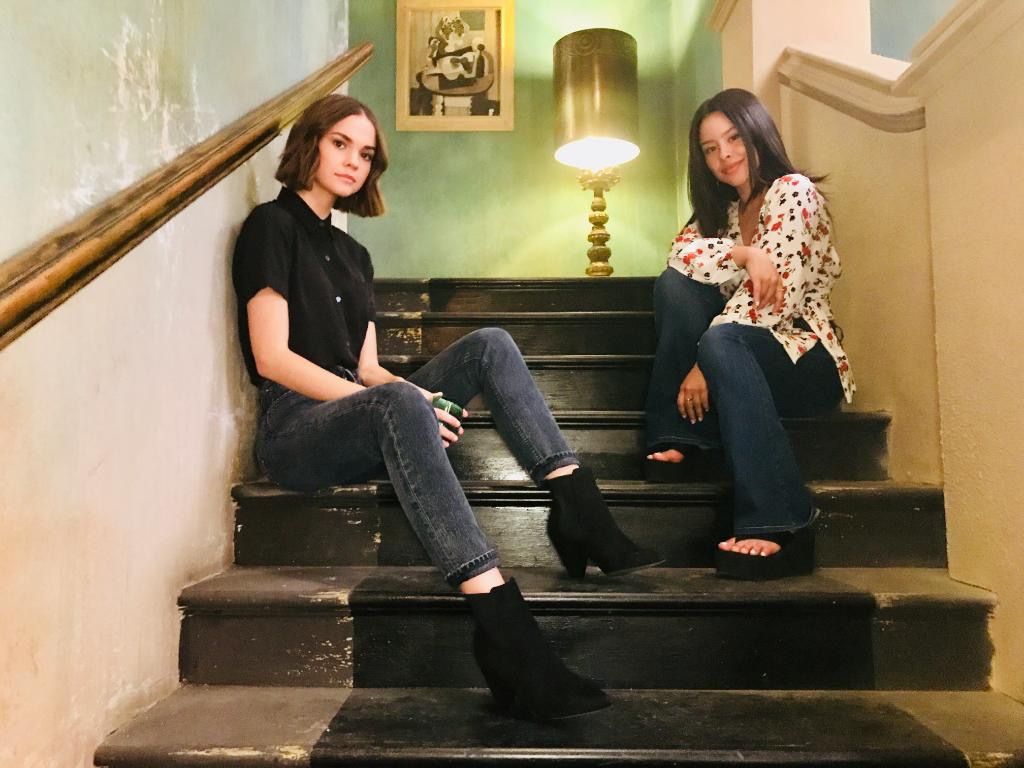 Both of them hoped that they would be able to live their lives on their own terms and conditions. However, the brutality of the real world compels them to keep their mouths shut. The storyline does sound pretty interesting. And, if you are looking for something serious, romantic as well as adventurous to watch, Good Trouble is truly worth a shot. Having said that let’s now jump to the next section to know when the next episode will be released!

Titled “Because, Men”, Good Trouble Season 3 Episode 5 will be released on March 17, 2021, on the same broadcasting network, Freeform at the same hour, that is, 10:00 PM(New York Time). The previous episode titled “Klompendansen” was aired a week before, that is, on March 10, 2021. Since its end, fans have been eagerly waiting to watch the next episode. The all-new Good Trouble S3 E5 is likely to be picked up from where it was last left. Thus, you need to loosen up your schedule a bit to make the most of this episode with your friends and family this Wednesday! 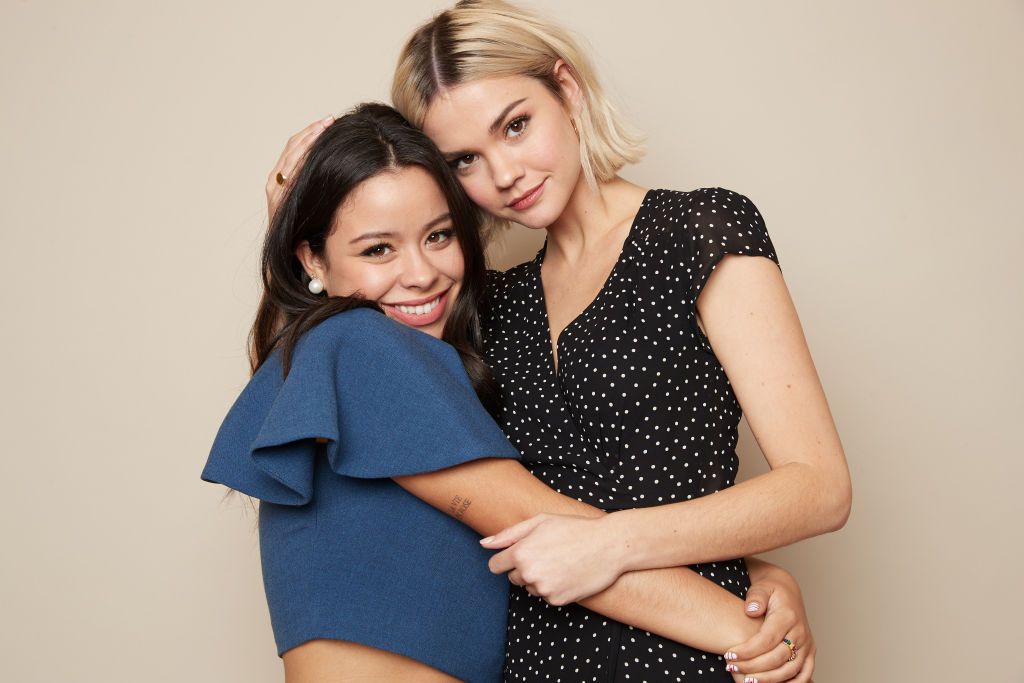 As to where you can watch this drama, let me tell you that Good Trouble is available for streaming on a variety of digital platforms. You can watch Good Trouble Season 3 Episode 5 online on the official website of Freeform, Hulu, FuboTV as well as DirecTV. To enjoy watching the latest episode, you need to have a paid subscription to any of these OTT services. However, if you don’t have one, there is nothing to worry about. Since Freeform is the official broadcasting partner of this adventurous Television series, you can directly watch the upcoming episode on TV. Just tune into the channel at the scheduled time. And, don’t miss out on anything that the show has to offer to entertain us!

Family gatherings are often awkward. And, when we come across that one annoying family member who takes a deep interest in letting out the secrets of others, nothing can be more frustrating. The last episode was based on a similar idea. In the end, the secrets of almost everyone were revealed. Jim Hunter managed to keep his image of “simp” in this episode too. Although the fans don’t like his character as well as his lame jokes, the makers never fail to display one or two dull scenes of this character. Fans have been longing for “The Hunters” versus “The Fosters” drama. And, this episode was all about their arguments and discussions. 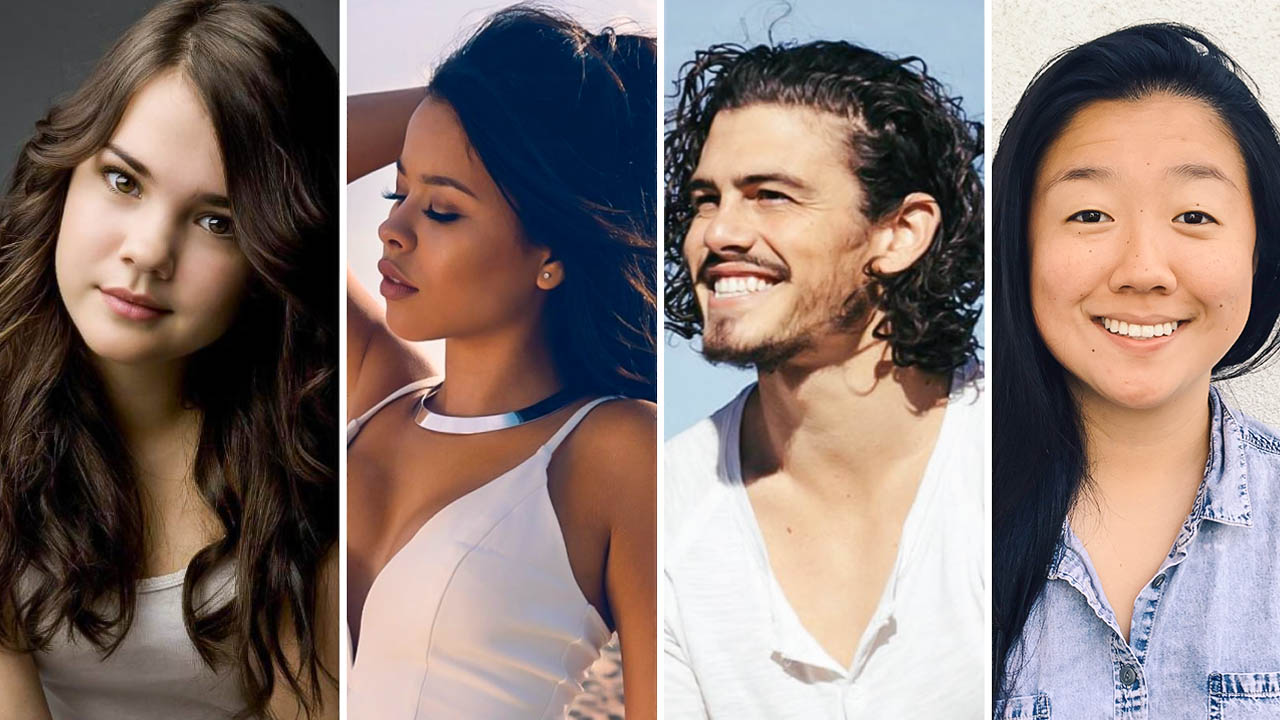 The cast of Good Trouble

Diane is one “foot in the mouth” and doesn’t know how to react at times. In the later part of the episode, she was seen speaking about her delightful experience of washing the feet of the homeless. Our Diane has always been this “innocent” and we are getting to see more of her in the show. As she united with the lives of the Foster Adam’s, fans are seeing a completely different side of this classic woman. The adult conversation bored the young ones to death that they begin texting their friends under the tables as an escape.