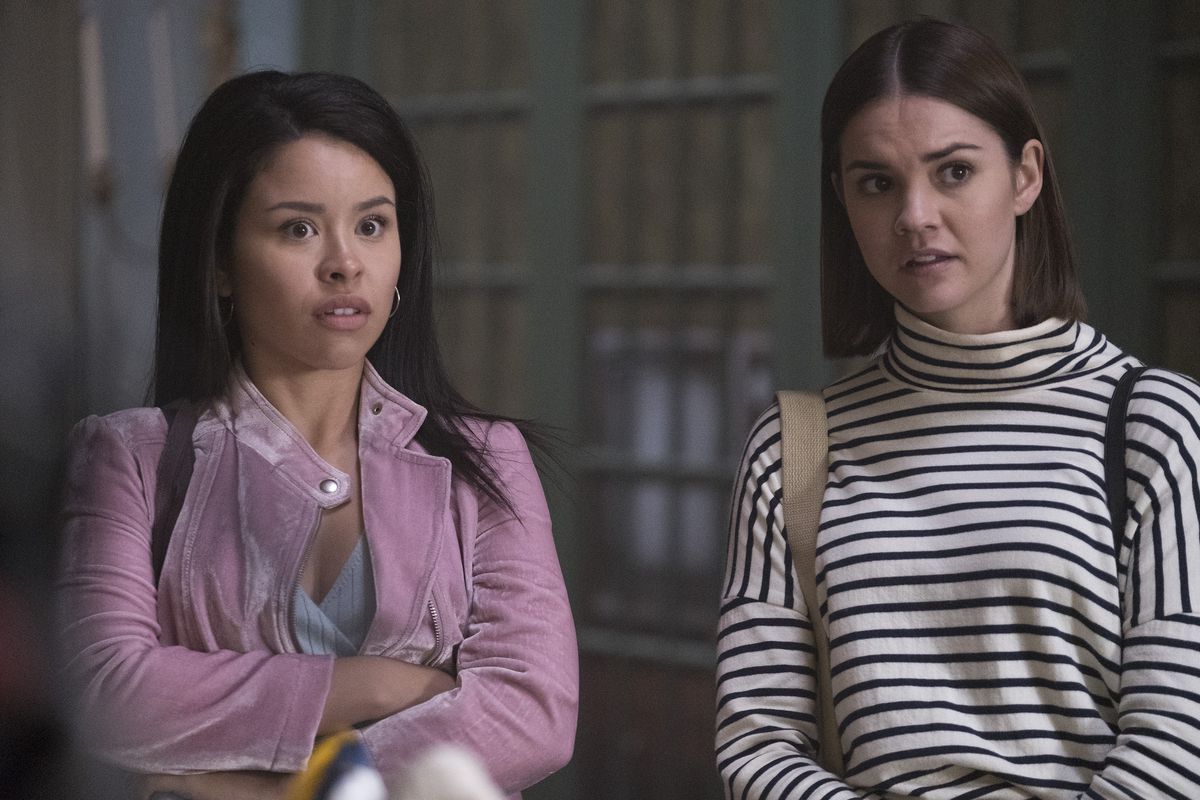 Well, fans know how much they loved the series by Freeform called The Fosters. Thus, after viewing its success, the creators decided to make a spinoff series called Good Trouble. As of right now, the audience has had two seasons of the series with the first one coming out back in January of 2019. The timeline of the series has been altered too and we are taken three years after the events that took place in The Fosters. Back in February of 2021, the network started airing the third season of the series, and right now, we have seen two episodes of the show. As for the plot of the series, it throws light on how Callie, as well as Mariana, have shifted to Los Angeles in order to start a new chapter in their life.

Here in the city, they start living in the communal living apartment building that is popularly known as The Coterie. Callie goes on to take a job with a lawyer and becomes a clerk. She is appointed the post under Judge Wilson. Mariana, on the other hand, is pursuing her dream in technology and thus, she becomes a software engineer. The story follows them as they are facing the ups and downs in their lives yet staying strong in all of them. They start socializing and coming across new people. They even have a new set of neighbors that they come across and ignite friendship with. 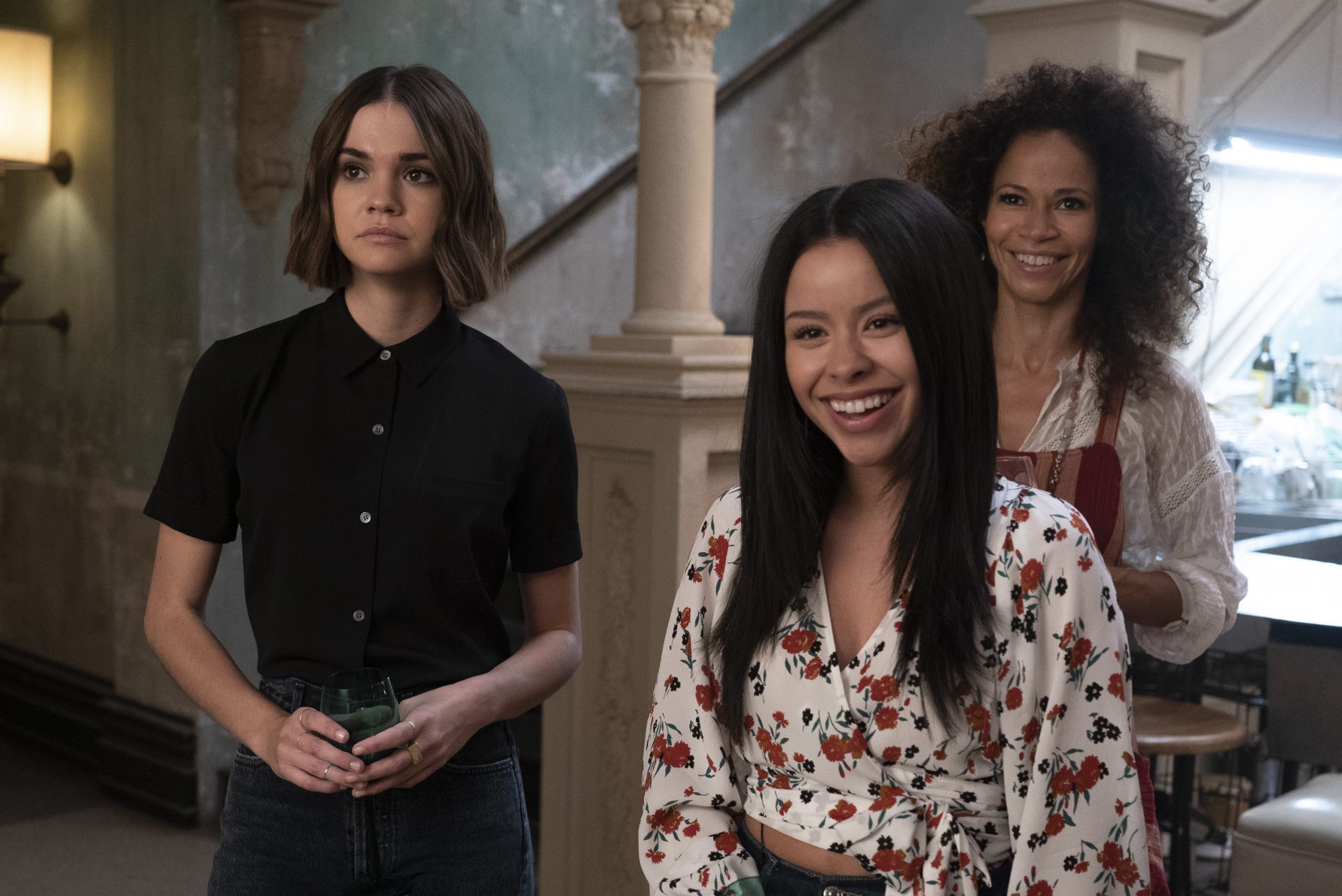 Now, you must be wondering about what is the reason for the success of this American sitcom? Well, the first thing is that they have such an amazing plot that relates to every person who leaves their home and moves to another place. And even if you haven’t done so, the life problems that are shown in thr plot are so similar to the ones that we face in real life that the audience feels as if they are understood. And, the second most important reason of the success of this series is the cast members that have been employed by the creators. The list includes Maia Mitchell reprising the role of Callie Adams Foster. We see that she has recently graduated from UCSD Law School and is the adopted sister of Mariana. Cierra Ramirez enacts the character of Mariana Adams Foster. Zuri Adele plays the part of Malika Williams.

She lives with the two protagonist sisters of the series and is a bartender as well as a political activist. Sherry Cola reprises the role of Alice Kwan. She is the manager of The Coterie apartment building. Tommy Martinez enacts the character of Gael Martinez. He is in the profession of graphic designing while being an artist. He falls in love with Callie. Then we have actor Roger Bart playing the part of Judge Curtis Wilson. He is a very conservative judge and Callie works under him. Emma Hunton reprises the role of Davis Moss. She is a teacher who also motivates people about their bodies. Then we have Josh Pence who enacts the character of Dennis Cooper. Beau Mirchoff plays the part of Jamie Hunter. He is a lawyer and shares a very weird relationship with Callie.

The first episode of Good Trouble season 3 came out back on the 17th of February 2021. In this episode of the season, we witnessed that Callie has started working with a high-profile defense lawyer. At the same point in time, the case of Jerod is on the line. On the other hand, the whole life of Marianne is in chaos as she is confused about the people. She goes on to sleep with Evan but now she has to face Raj as well as her relationship with him. Now, in the next episode, we see that Callie has received a piece of very big news that might be capable of turning her life around. Marianna was working on her app idea but when it comes to an audience, it goes wrong. Now, Good Trouble season 3 episode 3 is going to release on the 3rd of March 2021, and in this episode, we will witness Callie finding out deeper secrets of Jerod’s case than she had initially thought.

Also read: What To Expect From Good Trouble Season 3 Episode 2?