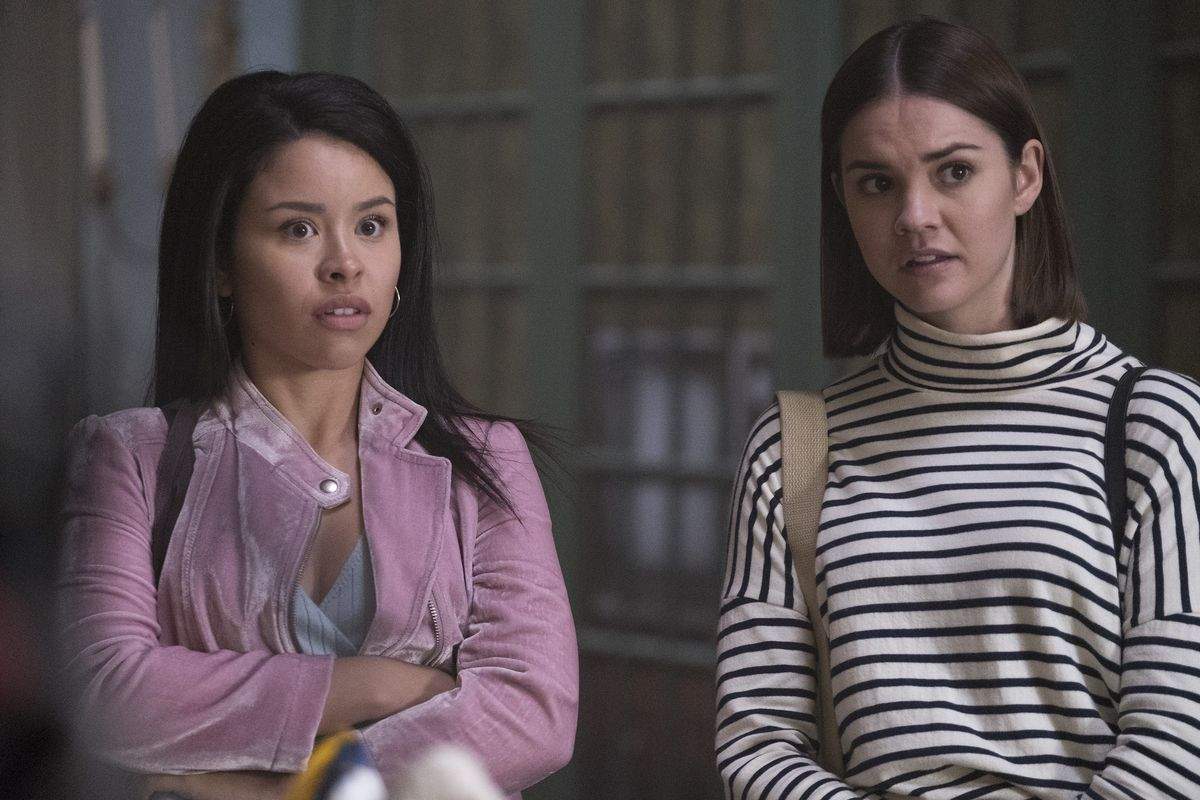 Good Trouble Season 3 came back for yet another awesome outing and every fan is obsessed with the new plot that the creators have in store for us. Recently, we got ten episodes of the third season before it went on a three-month hiatus. Previously on Good Trouble season 3, we saw Callie asking herself whether or not she should help Kathleen. We saw how brutally Kathleen has been arrested by the FBI.

On the other hand, it is seen that Mariana comes forward honestly about her relationship with Evan. All this while, Malika had a choice to make up her mind regarding Isaac as well as Dyonte. We saw her doing that as well. Davia had some victory in-store at school when she wins. Then we see Callie, as well as Gael, deciding to give their solid chemistry a chance as a relationship. But Malika is seen pretty blindsided after what Isaac had to announce.

At the same time in episode 11 titled Knocked Down, we see that Alice returns back to the comedy program. All of this was able because of help. But the source of this help was truly unexpected to all the audience. Also, we see that Dennis has come back once again. Although, this does not sit well with Davia and she starts to question everything again. Most recently on last week’s Good Trouble season 3 episode 12 titled Shame, we saw another set of issues as well as drama causing our interests to grow even more on the show. 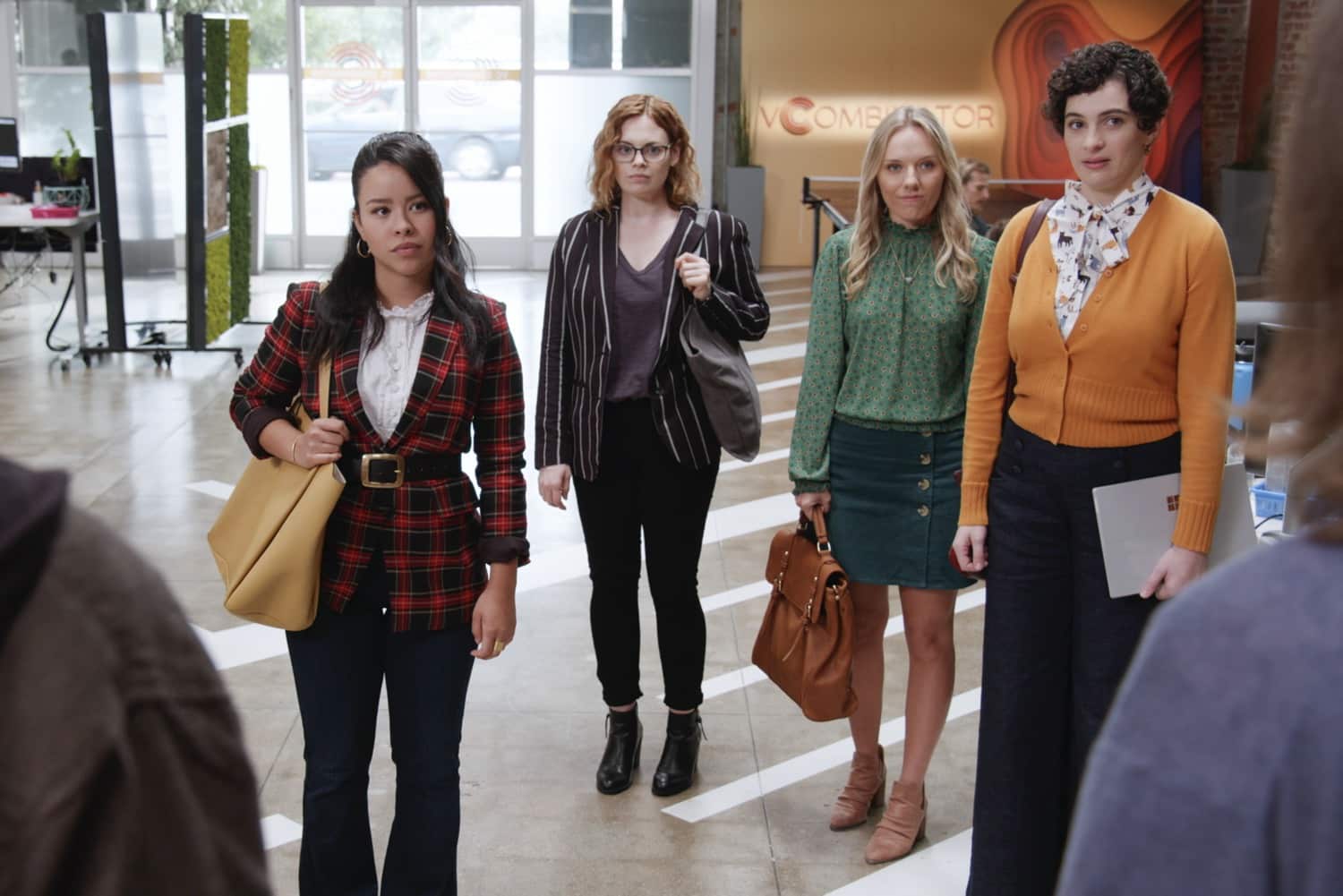 A still from Good Trouble Season 3

Callie is seen having doubts regarding her decision. It is because she appointed Mariane to work for Kathleen and wonders if it really was the right decision or not. At this point in time, we see Gael making an entry. He makes a big announcement to everyone. On the other hand, we see Malika finally speaking her feelings out about Isaac. During this, Alice as well as the CBTV comedians get pretty surprised by a familiar face which they see. Well, this ought to do enough with the backstory of the show. Thus, here we have wrapped up all the information about the future of the series.

Good Trouble Season 3 release date is on the 28th of July 2021 and it is titled Making a Metanour. The episode is supposed to drop out on Freeform at 10 pm according to Eastern Time. Also, for further details, you all should keep in mind that new episodes roll out every week on Wednesdays. If you are wondering about all the possible ways by which you can watch the show, then here we have mentioned them down.

The first and the easiest method is by tuning in to Freeform at the designated date and time slot mentioned above and you will find your episode airing. You all can also head over to the official website of Freeform where the newest episodes drop out after a short while. YouTube TV lets you have access to the latest episodes live but only with an active subscription. New episodes can also be rented or even bought from various Video on Demand platforms. Some examples are Amazon Prime Video as well as Apple iTunes.

Now, you guys might be wondering about what will happen in the next episode. Thus, here we have mentioned down some spoilers. If anyone feels uncomfortable while reading these, please feel free to skip this part. In Good Trouble season 3 episode 3, we will witness Callie as well as Mariana in the starting scene. The duo will be working together in order to figure out what actually has happened on the night when Zack died. On the other hand, Malika will be seen putting an end to her relationship with Donte.

Also, Gael comes to realize something new about his relationship. He gets to acknowledge that his relationship with Yuri is not what it actually looks like. Later in the fourteenth episode, we will see that Callie and Mariana will make a team in order to find the right person who can help them during the trial of Tommy. It has been really hard on the two lately and would be interesting to see how the plot turns.