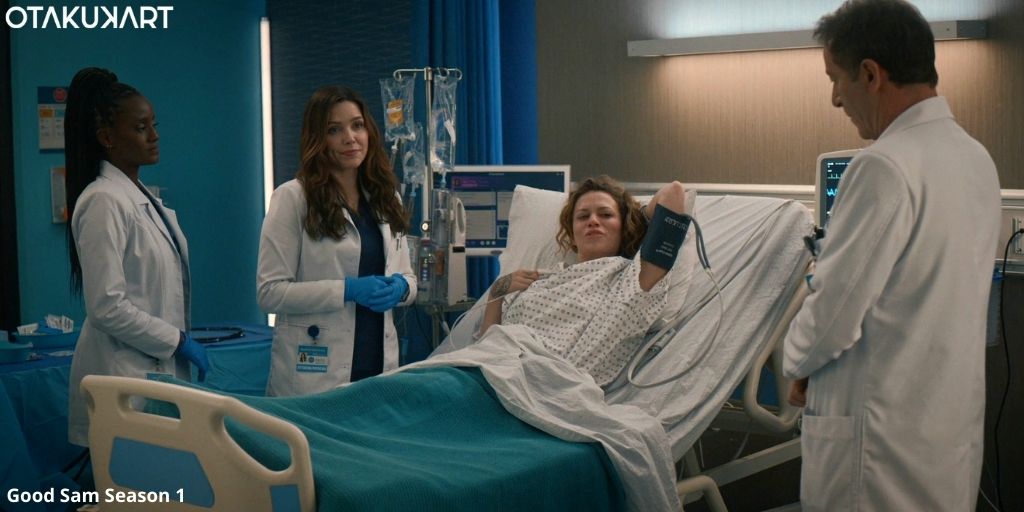 Things are about to take a turn for the worse on Good Sam Season 1 Episode 9 as a massive storm in the town will create problems for the hospital. Whereas, the previous episode gave us a look at Rob having nightmares about his recent situations and decided to go to the hospital early to get his reports. Meanwhile, Sam got worried after Lex informed her about Rob’s recent nightmares.

On the other hand, Malcolm volunteered to help Vivian with the community clinic project as he decided to go to his mother for help since his father wasn’t on board with the idea. While Malcolm’s mother Tina asked a favor in return which was to find out whether Sam was hiding something about his father. Whereas, things got worse when Sam learned a big secret that Rob and Vivian had hidden from her for years.

The latest medical drama has not only joined the list of several other American tv shows in this category but also made quite an impact with its cast and storyline. So far the show has managed to keep the viewers intrigued and they are now excited to watch Good Sam Season 1 Episode 9. But before talking about that, let us discuss what all went down in the previous episode. 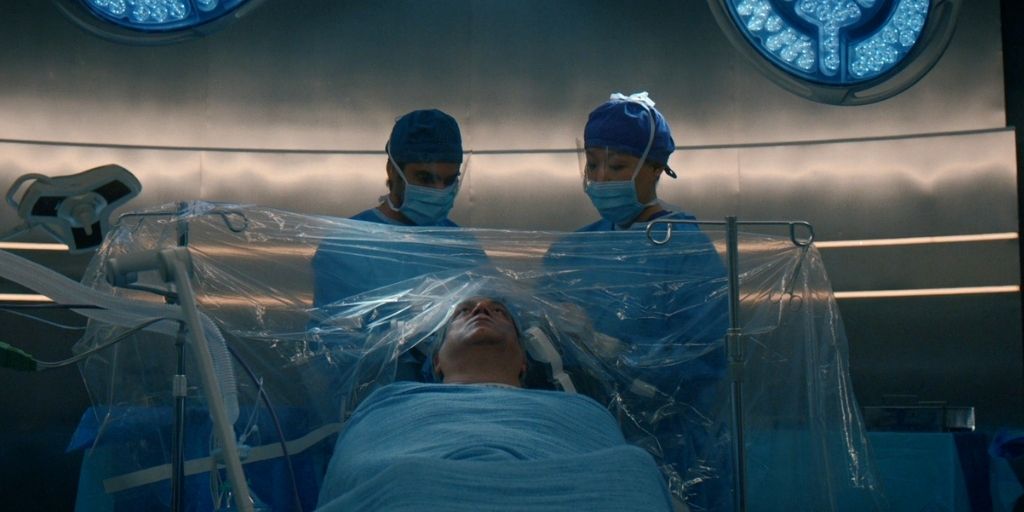 Episode 8 of Good Sam Season 1 came out on 23rd March 2022 and it was titled “Keep Talking”. The episode saw Rob finding out that his reports were all clear and this relieved Sam and Lex for a bit as well. But Rob wasn’t letting this go easily since he didn’t have a valid explanation for his recent issues regarding his mental problems. After learning about his nightmares from Lex, Sam suggested Rob meet a therapist and who else could have been more trustworthy than Vivian’s present husband Asher Pyne.

In the meantime, Sam and her team attended to a patient named Amy who was feeling sick and she immediately vomited blood in front of them. So she was sent to surgery to find out what was wrong with her and they discovered that her liver was damaged. But it was surprising since she mentioned that she had been sober for 3 years unless she lied. Although, in a shocking revelation, they found that she had a rare syndrome that resulted in her body producing its own alcohol which was showing the increased alcohol in her blood. 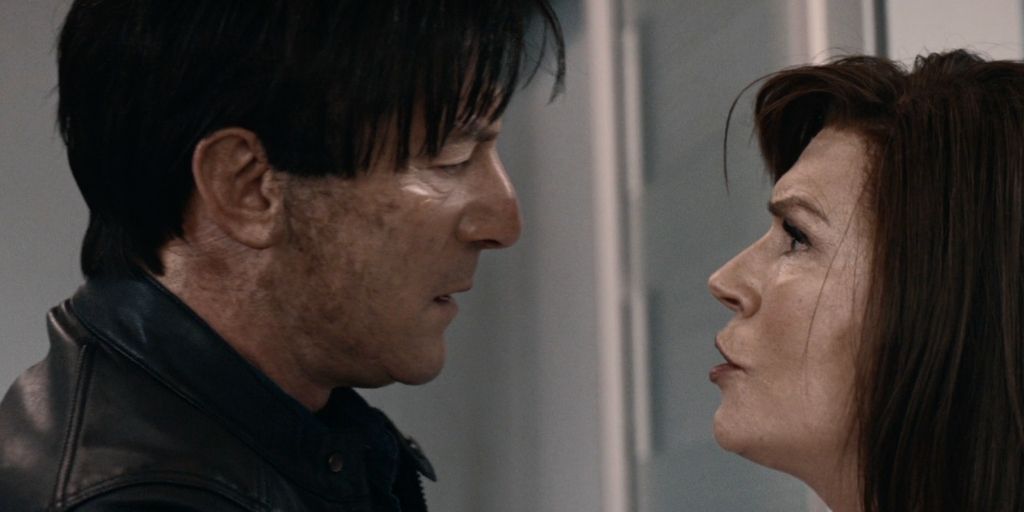 Rob and Vivian in the past

On the other hand, Isan and Joey attended to an Indian patient where Isan was a bit slow to answer the main doctor’s questions. Turns out it was because he had doubted himself since he lost a patient last time. However, the patient asked for Isan to join his brain tumor surgery instead of Joey with the main doctor.

Moreover, the patient assured Isan that he should not doubt himself because he is exactly what a doctor should be like. Moving on, Sam had already learned that Rob’s problems were due to his PTSD, and the event that caused it was her accident when she was a child.

But Vivian figured out that the root cause was the secret she and Rob had been hiding from Sam from the day of Sam’s accident. Eventually, Vivian told the truth that Rob was drunk when the accident happened and this is why she didn’t let him in the hospital. Later on, she even told Sam that she did this to save his career and protect the hospital from a scandal. Although, Sam’s heart was now broken.

In the meantime, Caleb confirmed his theory about Amy that her blader was producing the alcohol and it could be treated. In the end, we saw Sam meeting Caleb alone in the storeroom as she wanted to get intimate to get her mind off of the awful day she had and he agreed to it.

“Good Sam Season 1 Episode 9 will release on 30th March 2022 at 10 pm ET on CBS.” Moreover, the episode will be titled “A Light In The Storm”. The episode will see a massive storm hitting the town, resulting in a lot of patients coming into the hospital. Now this will make situations tough for Sam and her team.

Good Sam Season 1 airs on CBS at 10 pm ET every Wednesday in the United States. Additionally, the episodes are also available to stream on Youtube TV, Paramount+, and Amazon Prime Video. Meanwhile, the viewers in Canada can watch the show on Global TV. Furthermore, the show is available to watch on TVNZ in New Zealand. While the show streams on Voot in India.